Omni Energy, Ampoweruk and Zebra Power have all ceased trading. 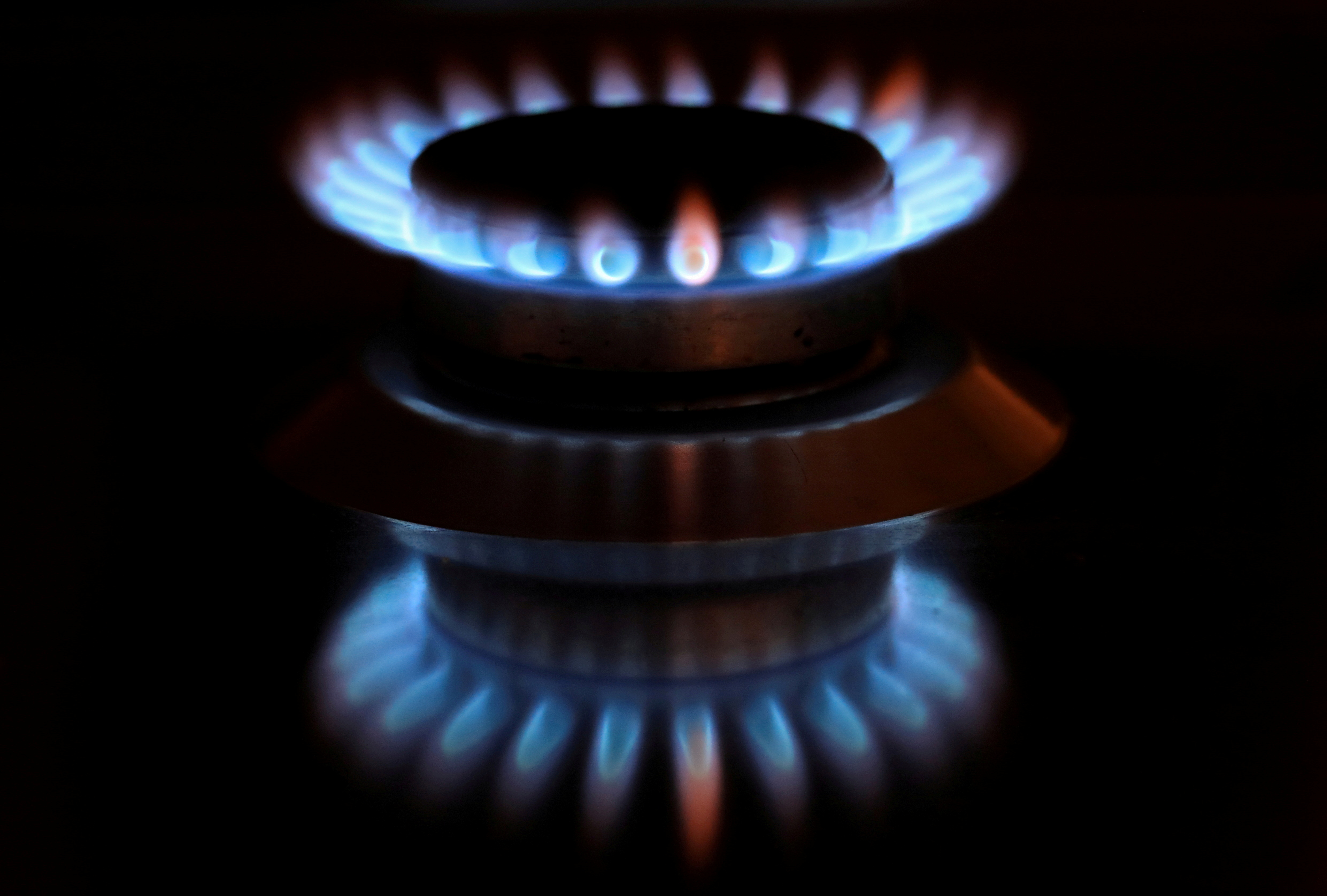 A fourth firm, MA Energy, also ceased trading this afternoon – it serves businesses rather than households, however.

Ofgem confirmed today that the businesses have collapsed.

It means a total of 17 suppliers have now collapsed since the beginning of September alone.

The failures have left more than 2 million customers in teh lurch.

Justina, Miltienyte, energy policy expert at Uswitch, said: "This is another hammer blow for the UK energy market."

It comes just days warnings that Bulb is at risk of going bust.

The firm is the sixth largest provider in the UK, with around 1.7 million customers.

Ofgem reassured customers that they would not be left without an energy supplier.

Under its safety net guarantee, a new energy firm will automatically be appointed to you.

It said an "unprecedented increase in global gas prices which is putting financial pressure on suppliers" is being the string of collapses.

It added: "Ofgem is working closely with government and industry to make sure customers continue to be protected this winter."

But millions of households are already seeing their energy bills go up and are concerned that more failing providers could see prices rise further.

Indeed, some families struggling with the cost of living crisis face the choice between heating and eating this winter.

Uswitch's Miltienyte added: "Although customer numbers are small at 6,000, Omni primarily focused on consumers with prepayment meters, who are more likely to be vulnerable and at risk of fuel poverty.

“Unfortunately, we may not have seen the end of this situation, but concerned consumers can be reassured that their energy supply will continue as normal and credit balances will be protected."

Which energy companies have collapsed this year?

What should I do if my energy provider goes bust?

Firstly, don't panic. Your supply with not be cut off.

The energy regulator, Ofgem, will arrange an interim supplier for you.

Don't try to switch or fix a new deal before that new provider has been assigned.

Once you have a new provider, you can shop around if you wish.

But because prices are so high at the moment, households are being advised not to lock into a new fixed deal just yet.

Currently it is likely that you'll be better off under a variable tariff because the price cap limits how much you will pay.