Now that’s perfect timing! Photos taken at just the right moment include a pedestrian who was turned into a bird woman and a child being catapulted into the air by a water jet

A great photo is all about timing – as these snaps demonstrate only too well.

Bored Panda has collected photographs from around the world that prove just how hilarious it can be when the camera clicks at the right second.

With most people owning mobile phones these days, it is much easier to capture that perfect moment – from a man who was photobombed by a black bird at exactly the right moment to a child who was catapulted into the air by a water jet.

Meanwhile, another man gave the optical allusion that he had a woman on his motorbike by the way he relaxed with the helmet on his knee.

Here Femail have picked the best perfectly timed snaps for you to enjoy. 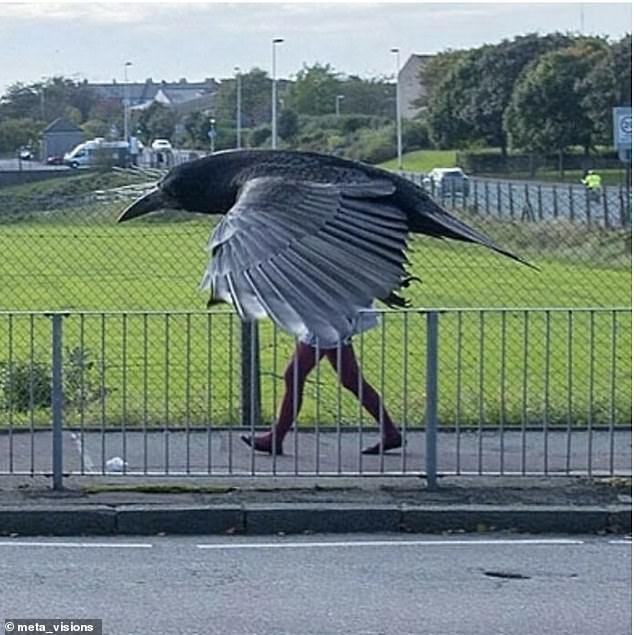 Bored Panda have collected photographs from around the world that prove just how hilarious it can be when the camera clicks at the right second, including this woman in Aberdeen who was photobombed by a crow 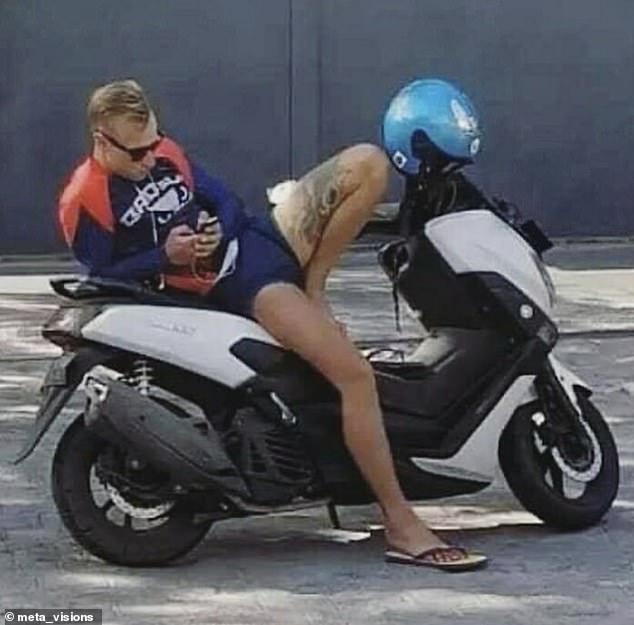 Double take! While another man gave the optical allusion he had a women on his motorbike by the way he relaxed with the helmet on his knee 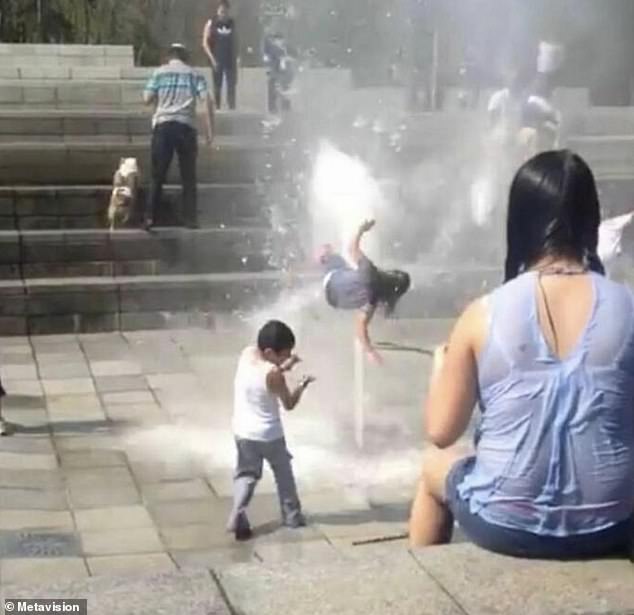 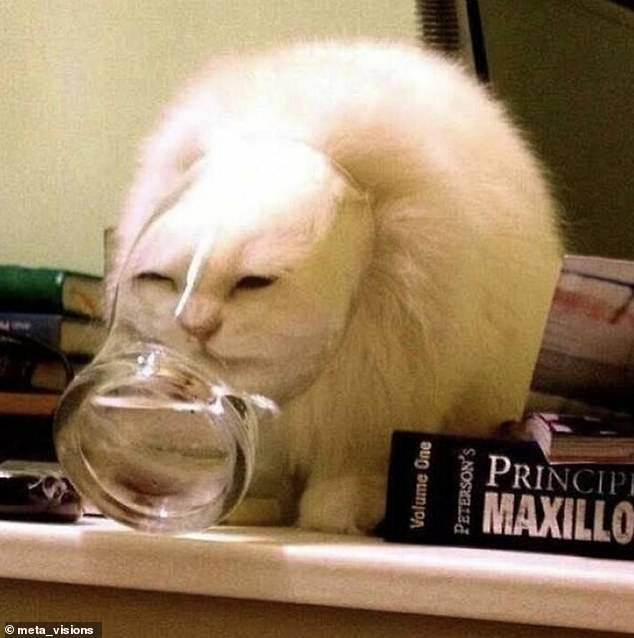 Feline stuck! This hilarious snap shows a cheeky cat in the US trying to sneak some of his owner’s water but gets his face stuck in the pint glass 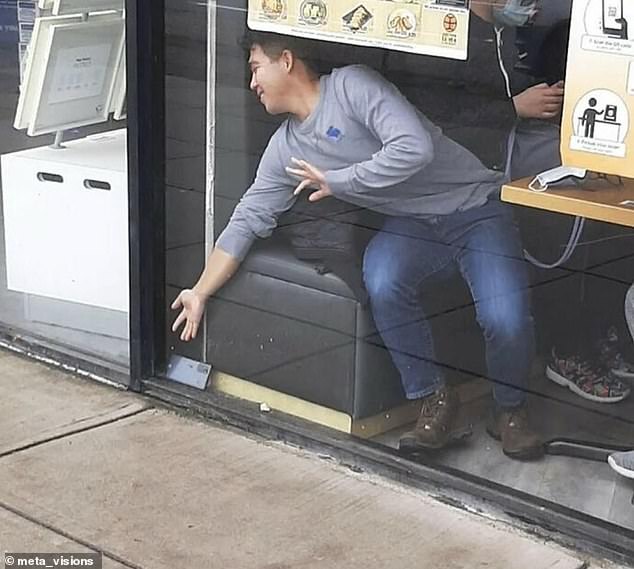 Stretch! This man dropped his phone in a very awkward spot to reach, however it does make a hilarious candid snap thanks to a passer by 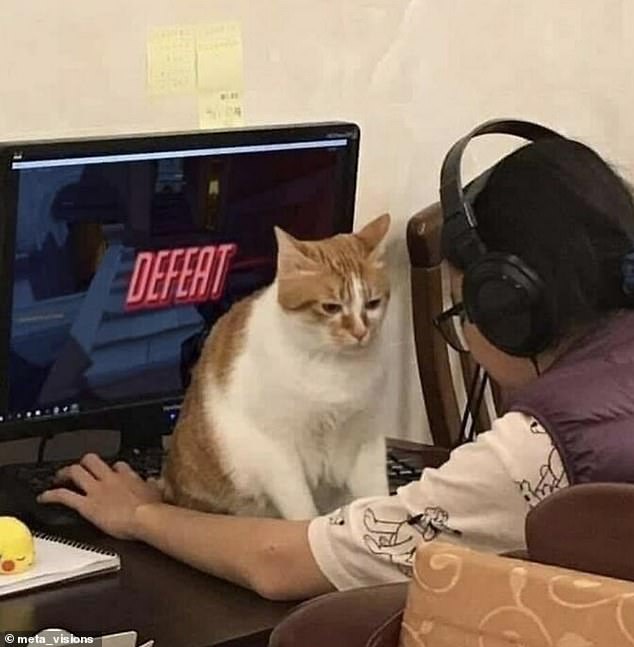 Wonder why he was defeated? It might have something to do with the large cat sitting directly on the keyboard in front of his screen 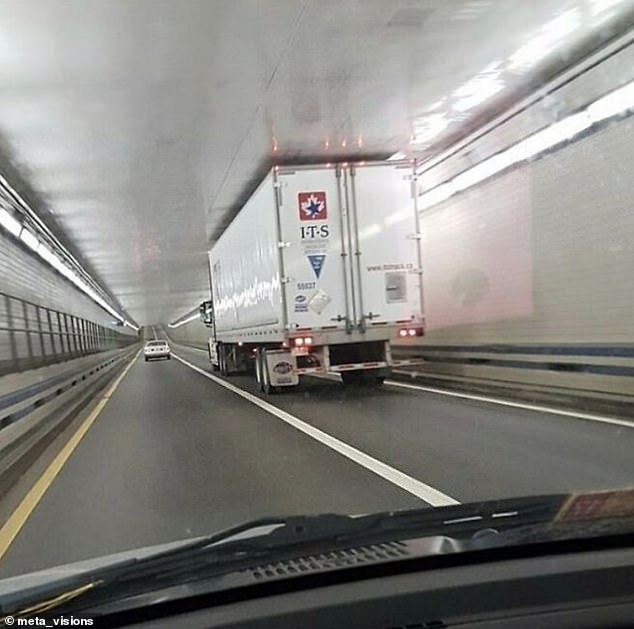 Tight squeeze! This motorist captured an anxiety-inducing moment that a truck just barely fit through a tunnel 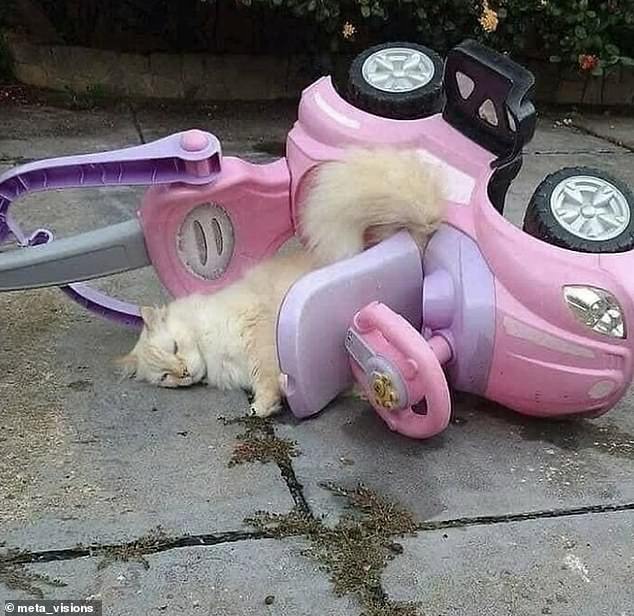 Hard day? Well it’s not as bad as this cats. The poor kitty looks like she is in the scene of a drink driving campaign 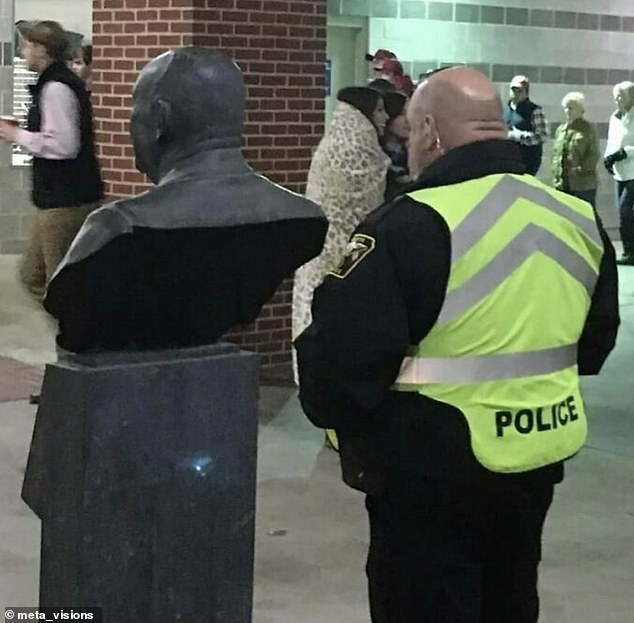 Same but different! This police officer, believed to be from Canada, looks like he’s been standing there for so long they have put a statue up of him. Monster match! This adorable Shiba Inu mirrored the pose of the giant straw Godzilla in a Japanese village 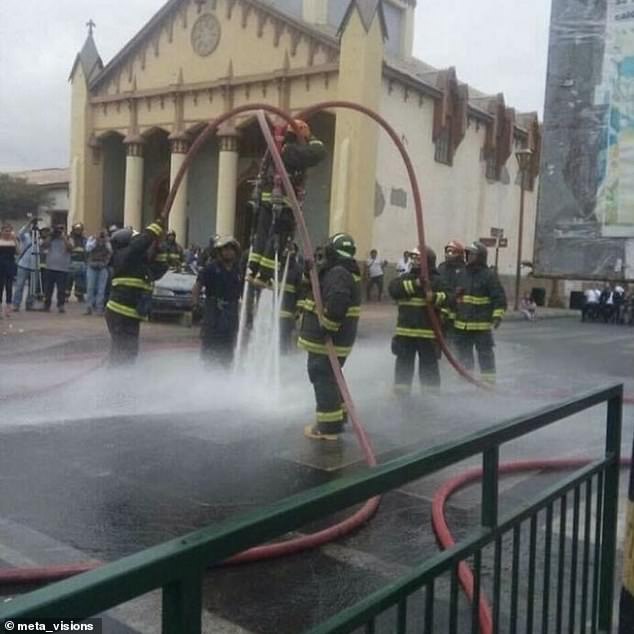 All play and no work! This fireman in Chile nearly took off into space with the pressure from his fire hose