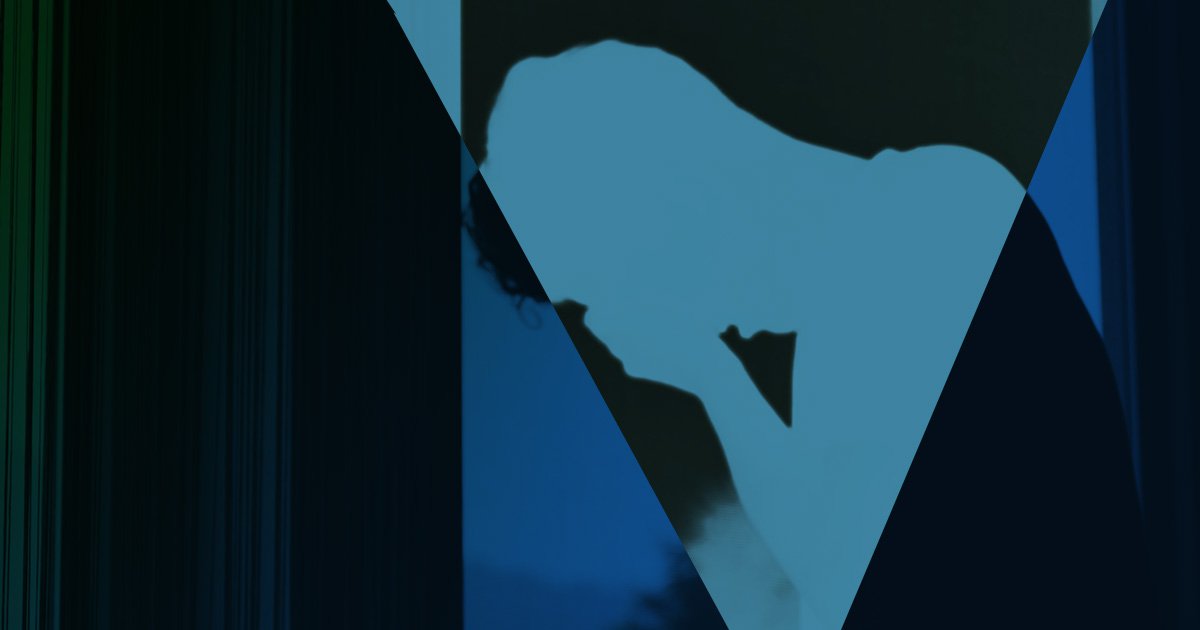 ‘There was a lot of physical abuse. I was only given food once a day. I wasn’t paid a single penny.’

Abdullah*, originally from Bangladesh, but now living in England, was trafficked into the UK as part of an arranged marriage.

He was promised spousal documents and a chance to live in England. However, once the marriage had taken place and the couple were expecting a baby, his new wife’s family turned on him, demanding money and land in exchange for his visa and access to his son.

Abdullah felt completely trapped, and was terrified about not being able to see his child.

‘Like anyone, I hoped for a decent family life,’ says Abdullah. ‘But before I could move to the UK, my wife stopped contacting me and her parents threatened to cancel the visa documents. They forced my parents to re-mortgage their home so I would be allowed to see my baby.’

Instead of continuing with the paperwork Abdullah needed to live legally in the UK, his father-in-law made him travel to mainland Europe, where he was hidden inside a dark box in a lorry for a 21-hour journey to England.

‘When I was dropped in Dover, my father-in-law was waiting,’ he says. ‘He took my phone, documents, money, everything. But I got to meet my baby son for the first time.’

Abdullah was then forced to work in his father-in-law’s business for 14 hours a day.

‘There was a lot of physical abuse from my father-in-law and wife,’ he says. ‘I was only given food once a day and I wasn’t paid a single penny.

‘When I spoke to my family in Bangladesh it had to be on my father-in-law’s phone in front of him. He threatened to call the police if I complained. He said I would be arrested and deported for being here illegally, and that I would never see my son again.

‘There was a lot of mental trauma and I still have the physical and psychological scars.’

There were 5,144 modern slavery offences recorded by the police in England and Wales in the year ending March 2019, an increase of 51% from the previous year, shows data from the Office of National Statistics and the Modern Slavery Report 2019.

According to anti-modern slavery charity City Hearts, there are more than 100,000 victims of trafficking and modern day slavery in the UK. While lots of those people are physically held against their will, it is the mental coercion, control and abuse that keeps many others enslaved and exploited.

‘People ask me why I didn’t just leave,’ says Abdullah. ‘But I at the time, I felt like I didn’t have a choice. I had to accept it as I didn’t have documents, and couldn’t work. And I didn’t want to leave my child.’

After several months, Abdullah found a phone at the business where he was being forced to work, and used it to call a friend who told him that what he was experiencing was modern day slavery. They gave Abdullah the number of a help line.

‘My wife’s family were still demanding that we hand over our land in Bangladesh, and one night, my (now ex) wife attacked me, leaving my face bleeding badly,’ he says.

‘The violence, the mental trauma, was literally unbearable. I called the helpline, who contacted the police.’

When the police arrived, the family denied Abdullah was there, but he managed to attract their attention through a window, and was rescued and taken to a safe house run by City Hearts.

‘City Hearts helped me in my journey tremendously,’ he says. ‘My case worker was always there for me. But being a man and a victim of modern slavery is hard.’

The number of potential modern slavery victims referred through the UK National Referral Mechanism increased by 36% to 6,985 in the year ending December 2018, and almost a quarter (23%) of the 6,985 potential victims referred were UK nationals.

In 2018, the UK remained the most common country of origin for modern slavery victims overall, followed by Albania and Vietnam. For many victims, the trauma continues even after they escape.

After getting out of his horrific situation, Abdullah faced a long and painful journey through the family courts to get access to his son, as well as the trauma of seeing the criminal case against his former father-in-law dropped.

However, Abdullah is optimistic about the future, and is determined to advocate for the rights of vulnerable people.

He is currently studying law at university, he also volunteers regularly and has even won awards for his community work.

‘Education is so important,’ he says. ‘Asylum seekers and victims of trafficking should be given access to education so they can do good in the community.

‘When I think about what to do with my life, I think of my mother. She was my everything, and she encouraged me to help people, to help my community. And that’s what I’ll do. I will study the law and I will be their voice.’

Phil Clayton, head of innovation at City Hearts, explains that many people don’t escape slavery situations because they’re afraid they’ll be hurt, or their families will be hurt.

‘Some people owe their captors a debt, or are spun a web of lies so they believe that what they are experiencing is normal or OK,’ he adds.

‘As well as physical abuse, others are abused psychologically – they’re told the police will deport them or arrest them, and they’ll be sent to prison.’

What to do if you’re worried about modern slavery

City Hearts CEO, Ed Newton says: ‘People are trafficked into sectors which rely on casual labour. You might see them every day, working in roles that make your life easier, and not realise their plight. They are visible, yet invisible.

How to spot the signs of modern slavery

*Name has been changed to protect identities.