Claire bid farewell to her fellow doctors in the emotional season 4 finale of ‘The Good Doctor.’ Claire decided to start the next chapter of her life with a new job.

The team is still in Guatemala. The Good Doctor season 4 finale also happens to be the last episode for Dr. Claire Browne. The episode is a beautiful send-off for a beloved character.

In the middle of her patient’s surgery, Claire discovers a mass. The patient has gall bladder cancer. Claire consults with Lim and Andrews about what to do next. They can’t pull other doctors off to assist, so they let her continue on with the surgery solo even though she’s never done this kind of surgery on her own before. 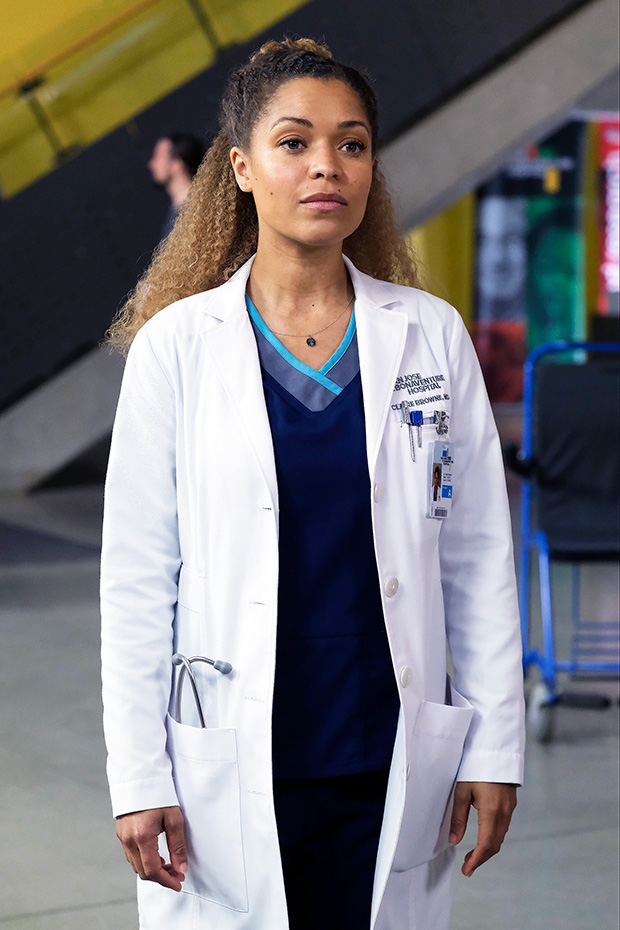 Another problem arises in Claire’s patient, so she goes to Shaun for help. She believes the source of the issue is in the stomach, but Shaun disagrees. Claire’s gut tells her that she’s right. “You’re good at this. Better than you think,” Shaun tells Claire. Turns out, she’s right. Claire’s patient survives, and she’s able to tell the patient’s daughter the good news.

Claire is offered a new job in Guatemala. “I think you should take the job,” Lim tells her on the bus. Understandably, Claire is second-guessing herself. She doesn’t speak the language, she doesn’t know anyone, she just started a relationship with her father. “I’m not ready,” Claire says to Lim.

At the airport, Claire shares a goodbye with everyone. Her last goodbye is with Shaun. “I hope you’re moving forward,” Shaun tells Claire. She replies, “I think I am, Shaun.” Shaun admits that he’s never hugged Claire before. He decides to hug her for the first time as they say goodbye. 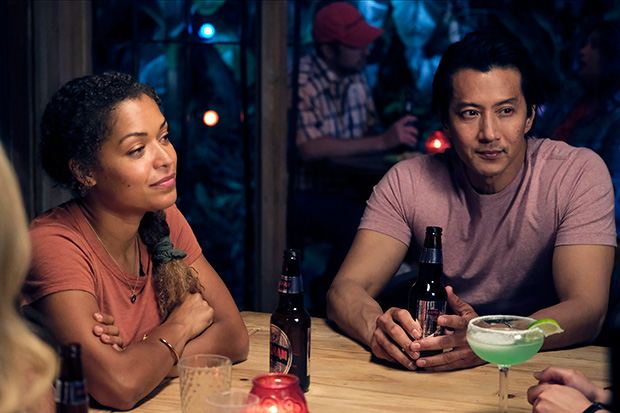 Antonia Thomas’s departure was announced the morning of the season 4 finale. Antonia told Deadline that it was a “really, really difficult decision” and “bittersweet” to leave the show after 4 seasons.

“I think, ultimately, for me, it’s about coming to the point where I think we’ve really run the gamut of different things that Claire can have gone through, and I’m now really excited to explore different creative opportunities,” she continued. “For me, as an actress, having versatility and creativity has been something that’s been really, really important. I’ve come from the British system where you play a role, you film it for a couple of months because seasons are only six episodes long, and then you can do something else, and I think after dedicating four years to Claire and her journey and really, really exploring the character, I am just now ready to try something new, ultimately.”