Alt-pop act The Ghost Club unleashes a synth-fueled catharsis in their surging bop ‘All I Know.’ The club’s ‘president,’ Domenic Dunegan, shares how this song and its animated video came to be.

One can’t help but bop their head along to the opening beat of “All I Know,” the new cut from The Ghost Club. The synths surge, the bass is heavy, and the levels are in the red. It’s a blast, a pop song that’s meant for driving – be it the Jersey Turnpike or the Pacific Coast Highway (assuming traffic is good.) It’s a celebration of a special moment, of being too young to be old, of being too experienced to be innocent. “Baby, your time is just all I need,” sings Domenic Dunegan, the mastermind behind The Ghost Club. “We’re gettin’ out forever if we never let go / Don’t really know who we were before / I said, ‘All I know for sure is that we just ain’t kids anymore.’”

Accompanying this track is a new animated video (visuals for “See Below” and “Same Graves” were also animated.) “Music today is just as visual as it is auditory, and being unsigned can make it a bit difficult to keep expenses down,” Domenic tells HollywoodLife. “I’d love to make elaborate videos but I don’t have the budget to make something that I feel would support the song and animation has allowed ideas to be done that I wouldn’t be able to do otherwise.”

During the chat with HL, Domenic shared how Bruce Springsteen influenced this new musical project (“I wanted these songs to basically be imagined as me trying to write “Dancing in the Dark” in a modern context”), the origin behind The Ghost Club’s name, and what fans can expect from the Club before 2021 comes to a close. 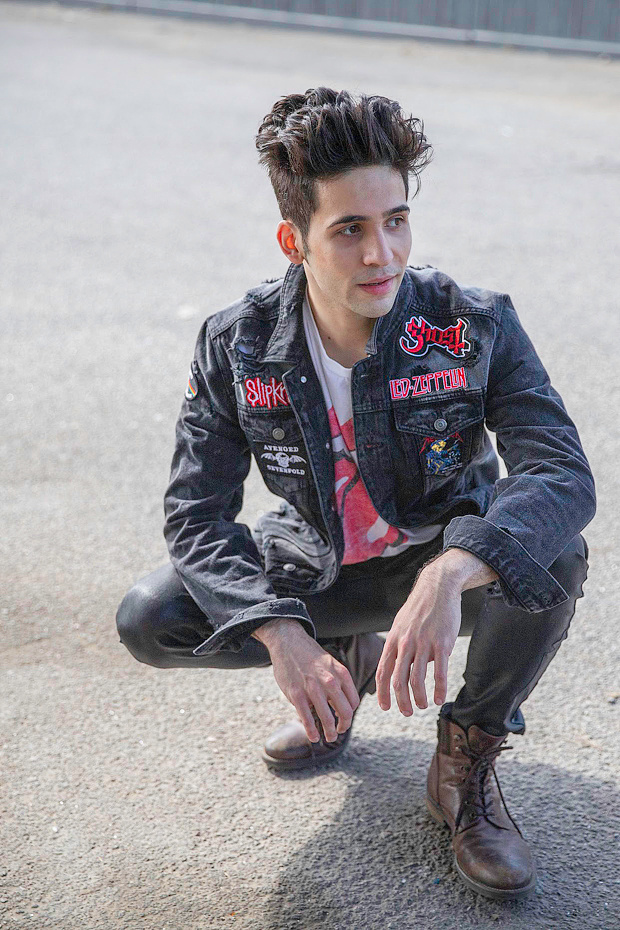 HollywoodLife: The Ghost Club is such a striking name that there must be some story behind how this moniker came to be. What led you to christen this project so?

The name actually comes from a little bit of pettiness on my end. When I first started trying to do music, I originally wanted to have it be a full band, and a lot of musicians I knew at the time would always kinda say, “oh yeah, let’s get together sometime and work on some music” and people would just keep falling through. We’d have group chats, and eventually, after just not hearing back at all, I changed the name of the one to “The Dead Club” but I thought it sounded too morbid and mean so I changed it to “The Ghost Club.” When I did that, someone in the group chat actually ended up responding and recommended I use that as the name. It’s stuck ever since.

How did the animated video come to be?

Music today is just as visual as it is auditory, and being unsigned can make it a bit difficult to keep expenses down. I’d love to make elaborate videos but I don’t have the budget to make something that I feel would support the song and animation has allowed ideas to be done that I wouldn’t be able to do otherwise. Like yeah, animation isn’t cheap, but I couldn’t have done the “Same Graves” video any other way. While looking, I went through Instagram and went through the #animator hashtag until I found the right person for the job. 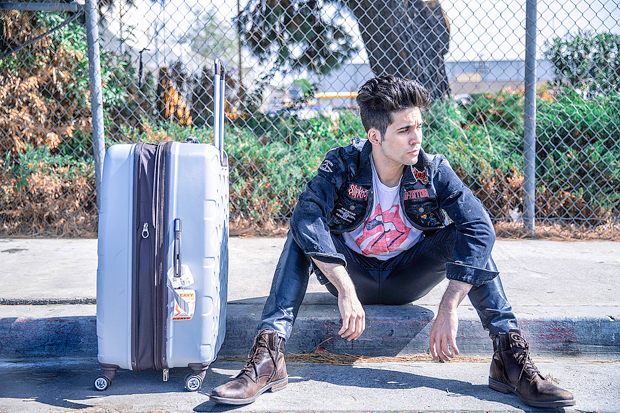 The song hits the “punk” and “new wave” parts of my brain with a spiked leather boot – and that’s fantastic. What led you to choose this sound in 2021 as opposed to pop or hip-hop? Did you stumble on a treasure trove of Rezillos/Stranglers records as a youth?

Finding the direction that I’ve wanted to take was a huge struggle for me. When I first started making music, I felt pressured to incorporate hip-hop and pop influences into what I was doing because I felt that it necessary if I wanted to pursue music in today’s atmosphere, and that if I wouldn’t I’d get lost in the noise. It left me feeling that what I was making initially was very contrived and I wasn’t really able to latch onto it when rehearsing. When I was talking to my producer before creating these songs, I told him that I wanted these songs to basically be imagined as me trying to write “Dancing in the Dark” in a modern context. I’m a huge fan of analog synths and pretty much just took a leap of faith with the sound I was going for.

The chorus has you sing “we just ain’t kids anymore.” What was the most recent time when you felt just like that – like you weren’t a kid/as young anymore?

That line can pretty much sum up the entirety of 2020 for me. I went into 2020 with my head in the clouds and was preparing for live shows just to have the curtains dropped like every other musician in the world. I watched a lot of friends lose hope and pack up their music ambitions. If we were all running together, I feel like 2020 left only a handful remaining. A lot of fear and uncertainty spread into what I was doing. As of writing this, the pandemic is still here, and things on the horizon look like there’s hope, and I’m hoping I don’t look back on this the same way I’m looking at last year. Early expectations last year were that it would last until July, so who knows when it will end, maybe tomorrow, maybe two years from now. 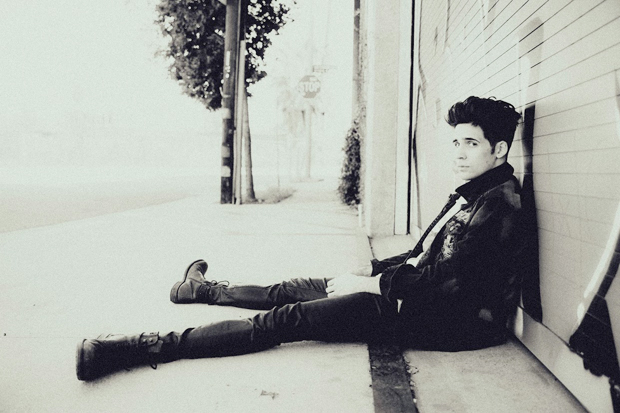 What does the rest of 2021 hold for The Ghost Club?

I don’t know if there’s a higher power out there, whether it’s God, the flying spaghetti monster, the person running the simulation, witchcraft, or the Illuminati, I’ll pray to all of them in unison in the hopes of getting in front of a crowd this year and playing a show (under safe conditions, of course). I will continue to create no matter what, but unless some shows start happening, I’m gonna be headed into “The Shining” territory soon. All work and no shows makes Jack a dull boy.