The new Premier League season kicks off in three weeks and with it comes the latest edition of Dream Team.

Plenty of early birds have already signed up for the new Season game and picked a team – and why not, with unlimited changes available from now until the first game kicks off?

These are the ten most-popular players at this stage. 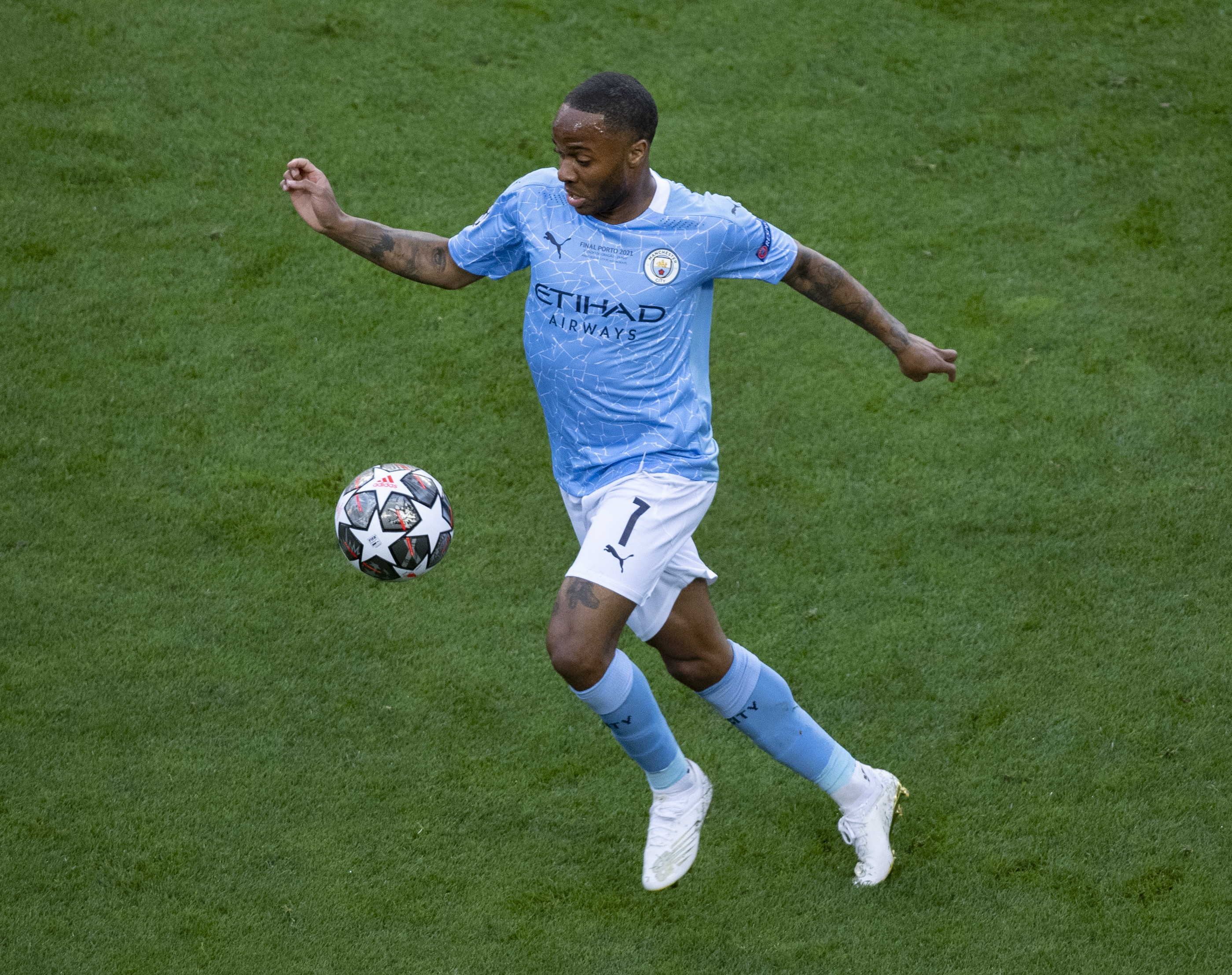 The 26-year-old’s form for Man City trailed away at the end of 2020/21 but Pep Guardiola will be hoping a sparkling international tournament will have rejuvenated his No7.

Sterling is classified as a midfielder in Dream Team 2020/21 and has the potential to be among the highest scorers in his position.

Liverpool’s homegrown hero didn’t look like himself in the first half of last season but his upturn in form as the campaign climaxed was a key factor in the Reds qualifying for the Champions League.

Still just 22 years old, Alexander-Arnold has clocked up 42 assists for his beloved club… from right-back.

As a defender for one of the strongest clubs in Europe in the last three years and statistically one of the best playmakers in the Premier League, TAA will always be a popular Dream Team asset.

The most recent FWA Footballer of the Year was a key contributor to Man City’s fifth Premier League crown.

Dias looked somewhat vulnerable in Portugal’s colours this summer but he was a titan at club level last season and will surely be a certain starter as City chase more trophies under Guardiola’s guidance. 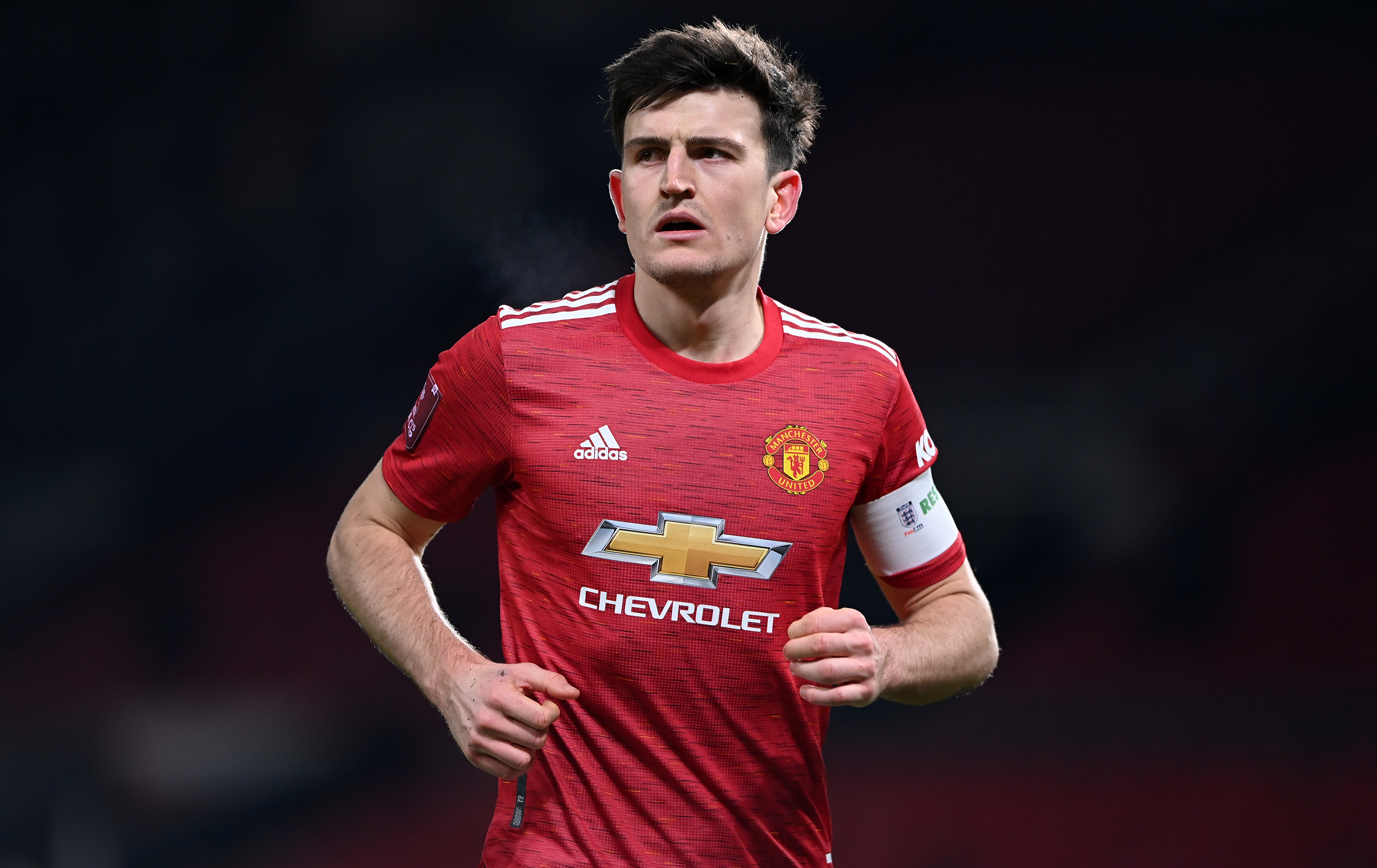 Another of Gareth Southgate’s favourites is proving a popular choice among Dream Team bosses.

Maguire finished as Dream Team’s fifth-best defender in 2020/21, edging out Dias and John Stones (£4.0m) in the last few weeks.

Aston Villa begin their league campaign against Watford, Newcastle and Brentford and their short-socked playmaker will be hoping to take advantage of that favourable start.

It was no coincidence the Villains’ results fell away when Grealish was sidelined with injury last season.

In terms of raw playmaking stats, only Kevin De Bruyne (£6.0m) and Bruno Fernandes (£6.5m) are clear of Villa’s captain in recent seasons.

The trend continues as yet another of England’s better players at Euro 2020 is being backed to the hilt.

Maguire and Aaron Wan-Bissaka (£3.5m) racked up more points than Shaw last season but the left-back has undeniably been one of Man United’s best players in recent times.

If Euro 2020 is anything to go by, Shaw’s goal involvements may continue to increase this coming season.

The absolute king of Dream Team midfielders in 2020/21.

Most strikers would be proud of Fernandes’ output; he’s scored 55 club goals since the start of 2019/20!

The Red Devils’ talisman was one of only two players to breach the 300-point last season and is therefore the outright most-expensive midfielder in Dream Team at the starting point. 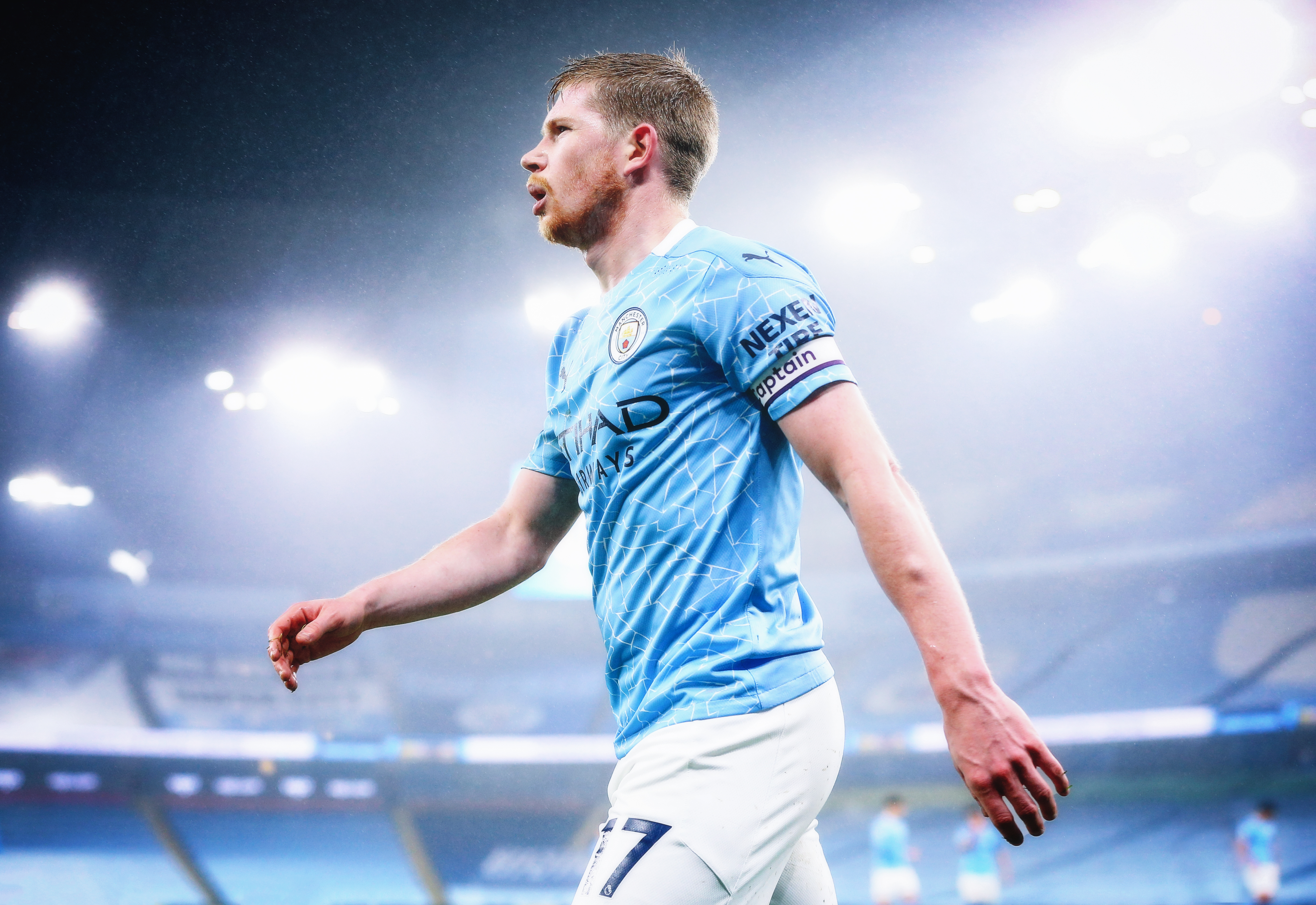 It takes a special midfielder to edge out Fernandes in terms of popularity and Man City’s playmaker-in-chief is just that.

De Bruyne averages 0.43 assists per Premier League fixture which is comfortably the best rate in the competition’s history – enough said.

Dream Team’s MVP for 2020/21, Kane ended last season with a humongous tally of 357 points after finishing as the league’s top scorer and top assist-provider – a rare double.

Whether he’s playing for Spurs or Man City, he is guaranteed to be a regualr goalscorer when fit. 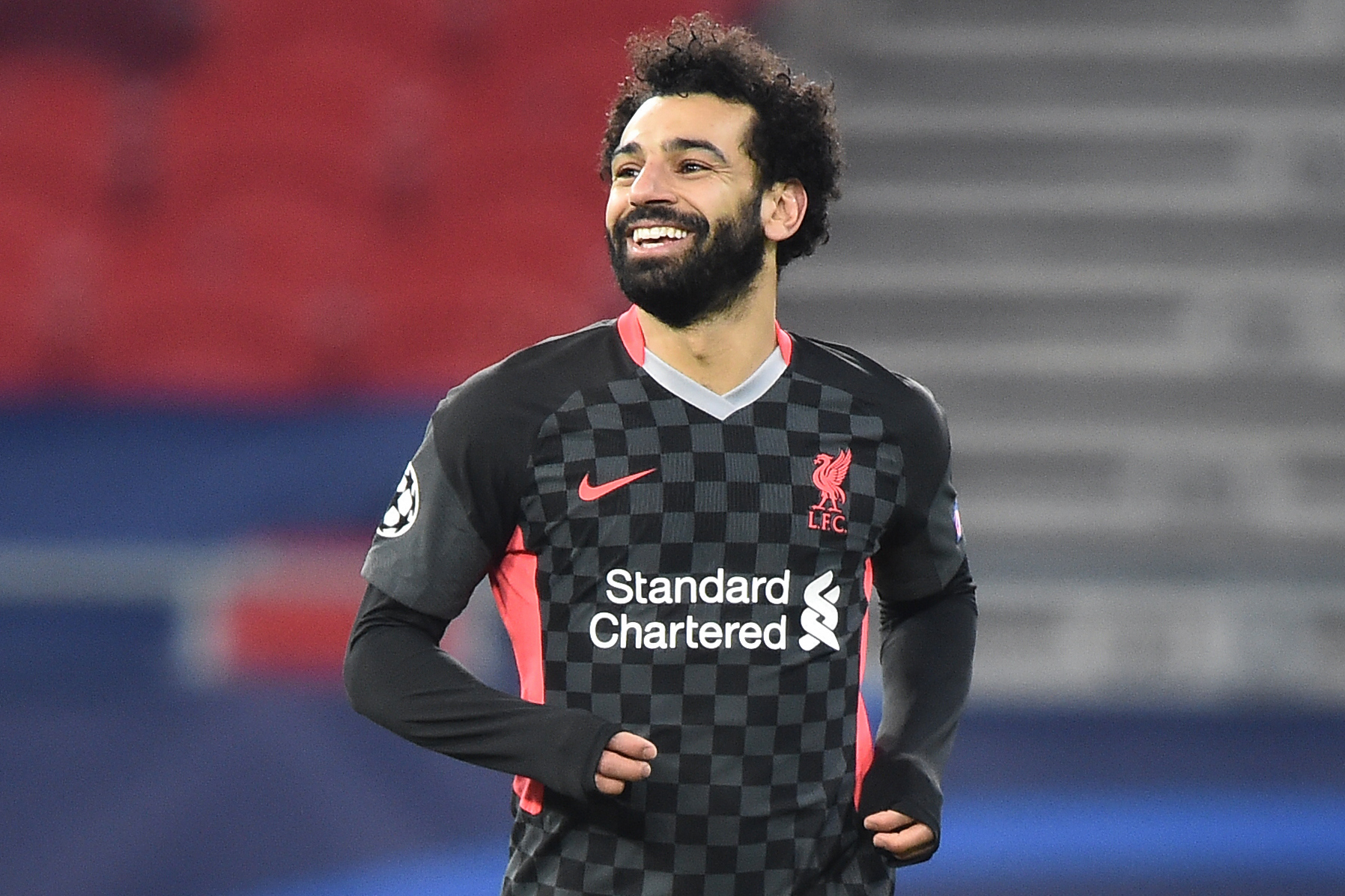 It may come as a surprise that Kane isn’t the outright most-popular player but it makes more sense when you see Liverpool’s Egyptian king top the list.

No player has amassed more Dream Team points than Salah since he signed for Liverpool in 2017.

The 29-year-old has scored 125 goals in 203 games under Jurgen Klopp, a primary contributor to Liverpool’s sixth European Cup and their first Premier League triumph.

For pure relentless brilliance, Salah is unmatched across the last four seasons.