Many actors dream of being a part of the Marvel Cinematic Universe — and not just because you’re pretty much guaranteed a sequel, spinoff, or at least a pretty steady paycheck. Superheros still mean something in our society, particularly to the youngest among us, and it’s for that reason Teyonah Parris was particularly excited about portraying Monica Rambeau on the new Marvel drama series WandaVision. 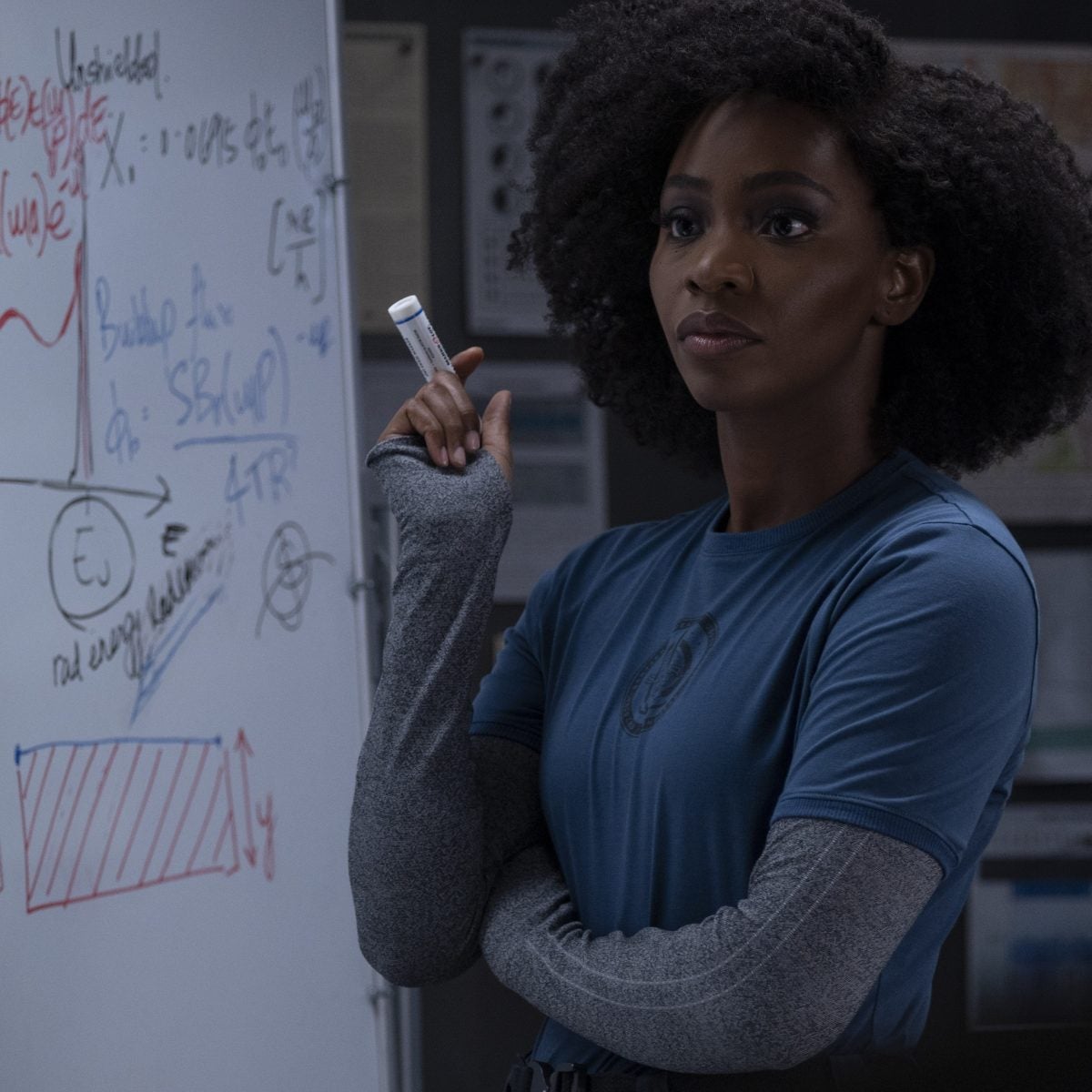 WandaVision made its streaming debut on Disney+ on January 15 and Parris’ character quickly became a favorite among fans of the sitcom, young and old. “One mom tagged her daughter where she had dressed like Monica touching the hex and her hair and she said ‘I’m just so happy that my child has the opportunity to see a Black woman with her natural hair so she can be proud of her own,’” Parris shared.

The actress pointed out she can relate to the excitement people have around her character because she’s felt the same way seeing Black actors in superhero roles.

“I know what it did for me watching Black Panther and I’m super grown,” she confessed. “I left [the theater] feeling like all my dreams are possible. I can do anything I put my mind to. We’re a strong people, we’re a resilient people, we’re intelligent and soft and compassionate. I left the theater feeling all those things and I’m grown so I’m excited about the thought of what this means for young people, particularly young Black children.”

Check out our full interview with Teyonah Parris in the video above.