TESCO has hiked the price of more than 1,000 products in two weeks, including kitchen staples such as bananas, cheese, pasta and rice.

The price hikes have been revealed in an internal document seen by the Press Association, which show that the supermarket put up prices by 11 per cent on average during the first half of July. 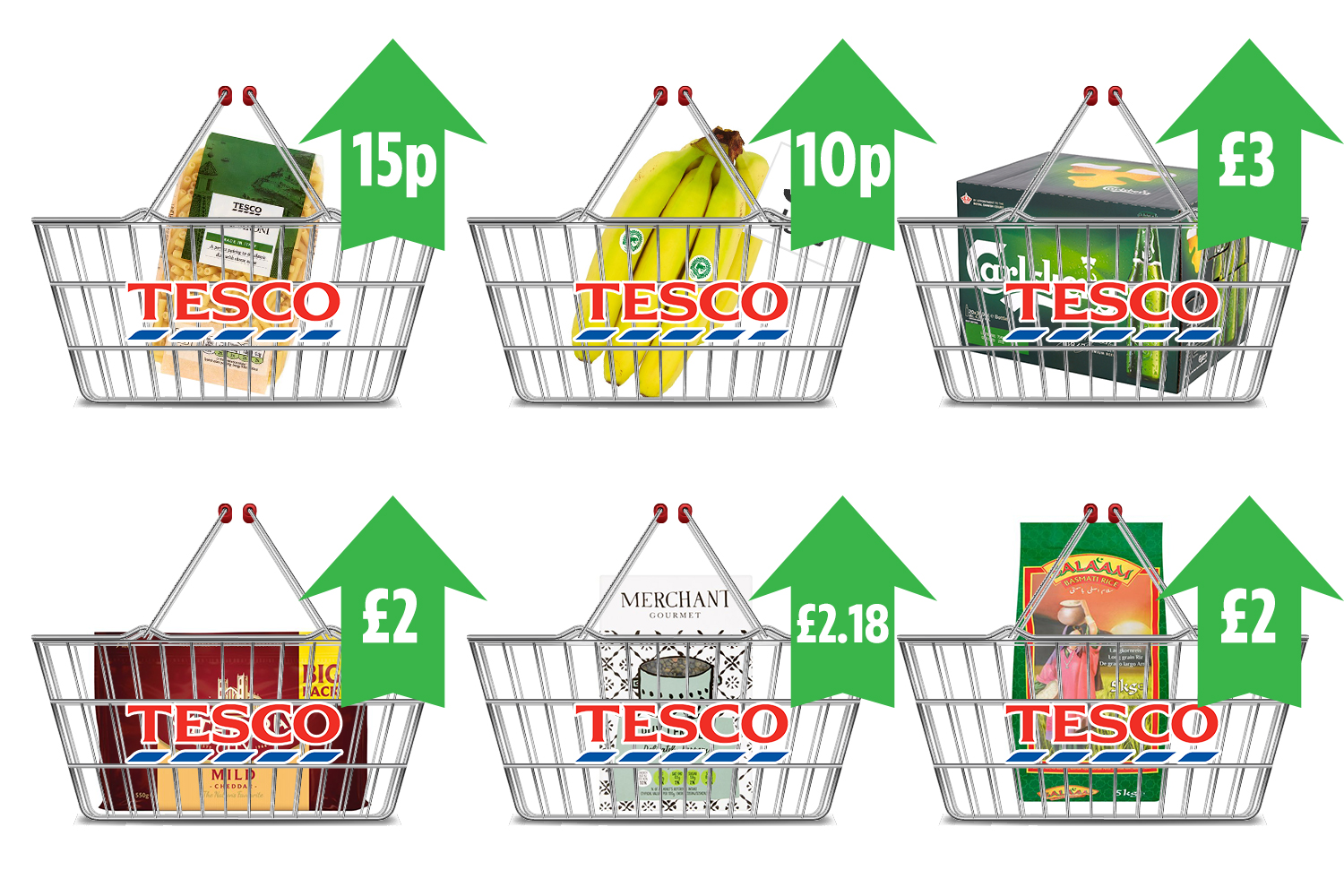 A five-pack of bananas has gone up by 11 per cent from 90p to £1, while own-brand Farfalle pasta, macaroni and linguine pasta have all risen 30 per cent from 50p a pack to 65p.

Seedless strawberry jam is up 23 per cent to 92p and iceberg lettuces are up 17 per cent at 60p each.

Industry sources said prices will go up and down across the whole industry but the size and scale of Tesco's recent rises are notably high. 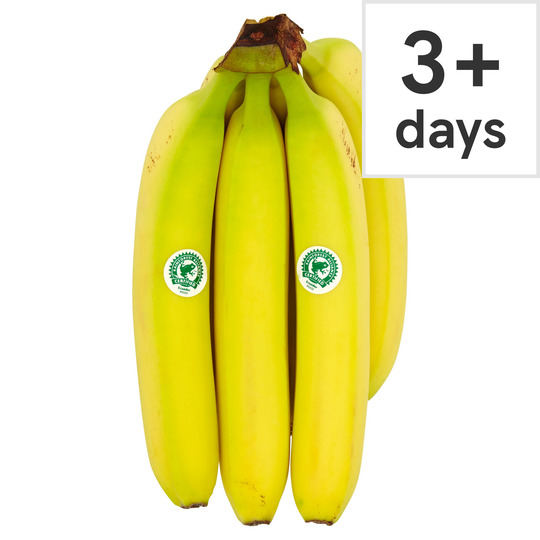 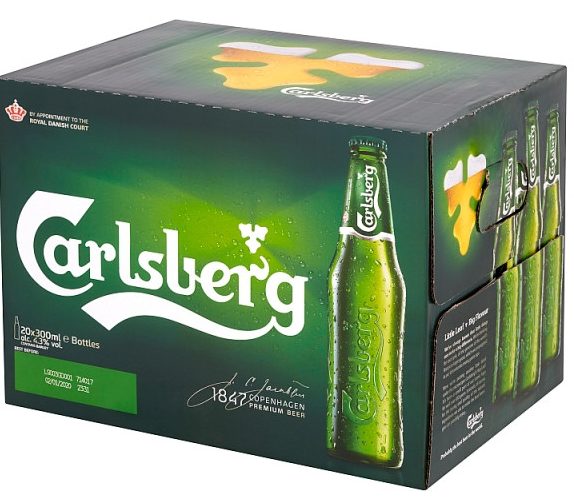 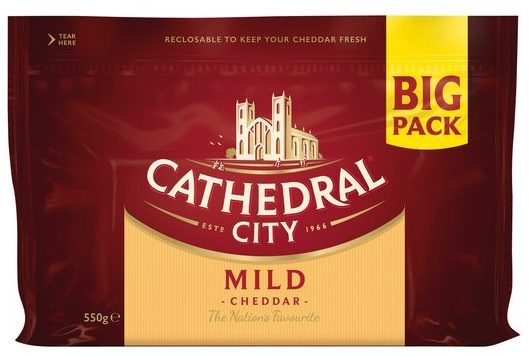 Supermarkets typically move prices on branded products due to promotions coming to an end, but prices on own-brand food and drink tend to be more stable.

Out of the 50 price largest rises for the supermarket, 18 were own-brand products.

The data, which is used internally by grocers to monitor the industry, was provided by Brand View.

Tesco said the rises were due to cost pressures that were hitting the entire market, despite promising that competing with discounters like Aldi and Lidl is a top priority.

Here's how to cut the cost of your grocery shop

SAVING on your shop can make a big difference to your wallet. Here are some tips from Hannah Maundrell, editor of Money.co.uk, about how you can cut the cost of your shopping bills:

It also pointed out that over the last three weeks prices were cut on 121 items by 24 per cent on average, including own-brand coconut milk, which is down to 55p from 90p, and Tesco frosted flakes cereal, which is down 20p from £1.20 to £1.

A spokesman said: "Over recent months, cost pressures have continued to build and impact the market.

"We've worked hard to offset these pressures, and focused on protecting our customers for as long as possible.

"But, like the wider market, we have had to reflect these pressures in the price of some products.

"For the majority of products that have increased in price over the last three weeks, we still beat or match the cheapest of the big four [Tesco, Sainsbury's, Asda and Morrisons]."

Price has been a major factor on the high street in recent years, driven by the rise of discount supermarkets Aldi and Lidl.

Tesco has made its own attempts to move into the discount sector, launching its own discount supermarket Jack's.

Clive Black, retail analyst at Shore Capital, said: "The key journey that the UK supermarkets are on is to narrow the basket with the German discounters, which also move prices up and down.

"That is a key axis that shoppers undoubtedly notice."