Face masks have become the norm in recent months as new research revealed they can help protect against the spread of the coronavirus. Prime Minister Boris Johnson updated the face covering guidelines in July to make them mandatory in certain indoor settings, including shops and supermarkets. But while many stores are still not enforcing the rules, Tesco has come up with its own solution to the problem.

The law changed to make face masks mandatory for shops, supermarkets and other indoor spaces including churches and museums on July 24, for adults and children over the age of 11.

But since the guidance was updated, there has been division among shoppers, with some flouting the rules as they don’t want to have to wear a mask as they pick up their groceries.

While some people are exempt due to hidden disabilities, the rules are clear that everyone who can should wear one in order to stop the spread of the disease.

However, supermarket staff have expressed concern at having to enforce the rules, with many stores leaving it to the police to ensure shoppers abide by the law. 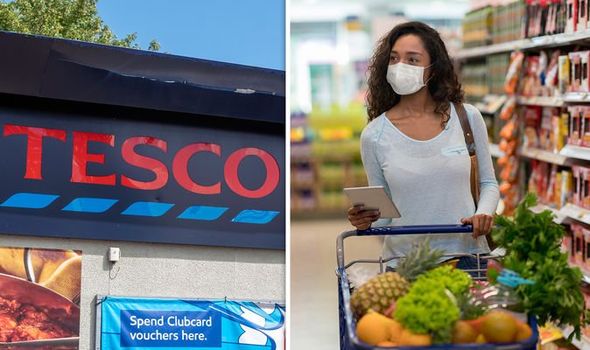 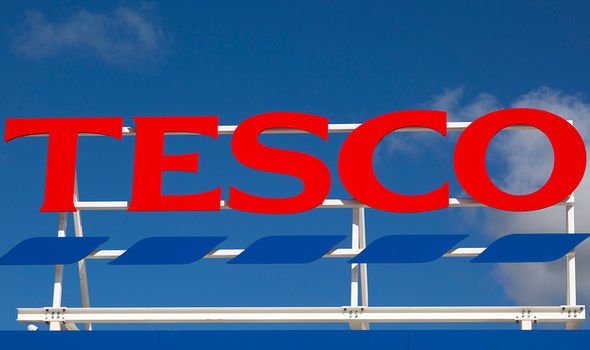 Of course as lockdown eases and shoppers drop in at stores more often than they did in the lockdown, some may even forget to bring their mask with them.

However, Tesco has come up with a solution to the problem to help ensure as many people wear them in the aisles as possible.

As well as putting up plenty of signs to remind customers to wear a face covering, Tesco has announced it will be selling face masks on the door for those who need them.

Supermarkets have also been placing hand sanitiser stations at the entrances to stores as well as basket cleaning facilities.

The news was posted on Twitter by impressed shoppers who were pleased to see Tesco doing its bit to encourage the wearing of masks.

“I’ve just been to Tesco…wearing a mask bought a week ago. There was an assistant at the entrance selling disposable masks so no excuse unless medically exempt,” tweeted one user.

Another posted: “Weird but reassuring to see nearly everyone masked up in Tesco. Also good to see they were handing them out at entrance and selling packs at a reasonable price. Strange when masks become part of your essentials but these are crazy times!”

However, others have also complained at the lack of mask-wearers spotted in store. 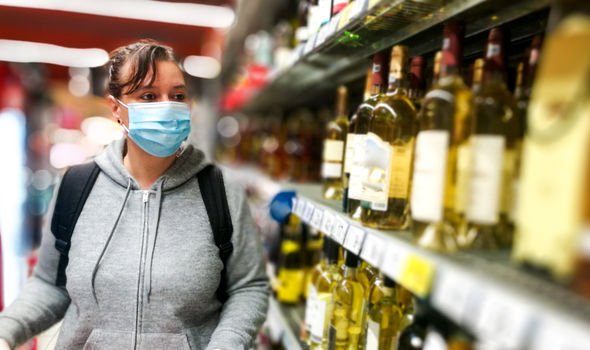 Social media users have complained to Tesco and other supermarkets that the rules need to be enforced, with some even suggesting a separate queue for those who refuse to wear one to create a separate “breeding ground”.

Tesco has pinned its guidance to the top of its Twitter feed, stating: “To help keep you and our colleagues safe in-store and reflect the latest government guidance, customers will be required to wear face coverings while shopping from Friday, 24 July.

“Face coverings will be available to purchase in-store and online (while stocks last).”

However, the Big Four chain also confirmed that there are different rules for their staff depending on their needs and where they are working on the shop floor.

“Colleagues who work behind the tills also don’t have to wear a mask as they have a protective screen in front of them,” Tesco tweeted.

“We’ve asked all our customer-facing colleagues to wear face coverings. There may be some colleagues, though, who are not wearing masks for medical or safety reasons.”

Not wearing a mask could leave you facing a hefty fine from the government too.

Those who aren’t exempt could be fined £100 for ignoring the rules, though this is halved to £50 if it’s paid within two weeks for the first offence.

However, repeat offenders will have their fines doubled each time they’re found to be flouting the rules – which could even lead to a maximum fine of £3,200.