Though she was exiled from the “Teen Mom” universe years ago, Farrah Abraham received a relatively warm welcome from her former co-stars while filming MTV’s new spin-off “Teen Mom: Family Reunion.”

During a virtual press junket, Maci Bookout and Amber Portwood — who launched “Teen Mom” alongside Abraham in 2009 — exclusively told Page Six they “still care for” the polarizing reality star and wanted her to temporarily rejoin the cast for a kid-free San Diego getaway.

“I had not seen her or spoken to her, honestly, in years,” Bookout said. “But we all were on the same page. Everyone should be invited. If you come, it’s up to you, whatever.”

Bookout and Abraham, both 30, memorably fought in 2015 when the series was rebooted as “Teen Mom OG.” During a New York City press tour, Bookout asserted that she didn’t want her son, Bentley, now 13, to appear on the same series as Abraham, who had made a recent foray into the adult entertainment industry. 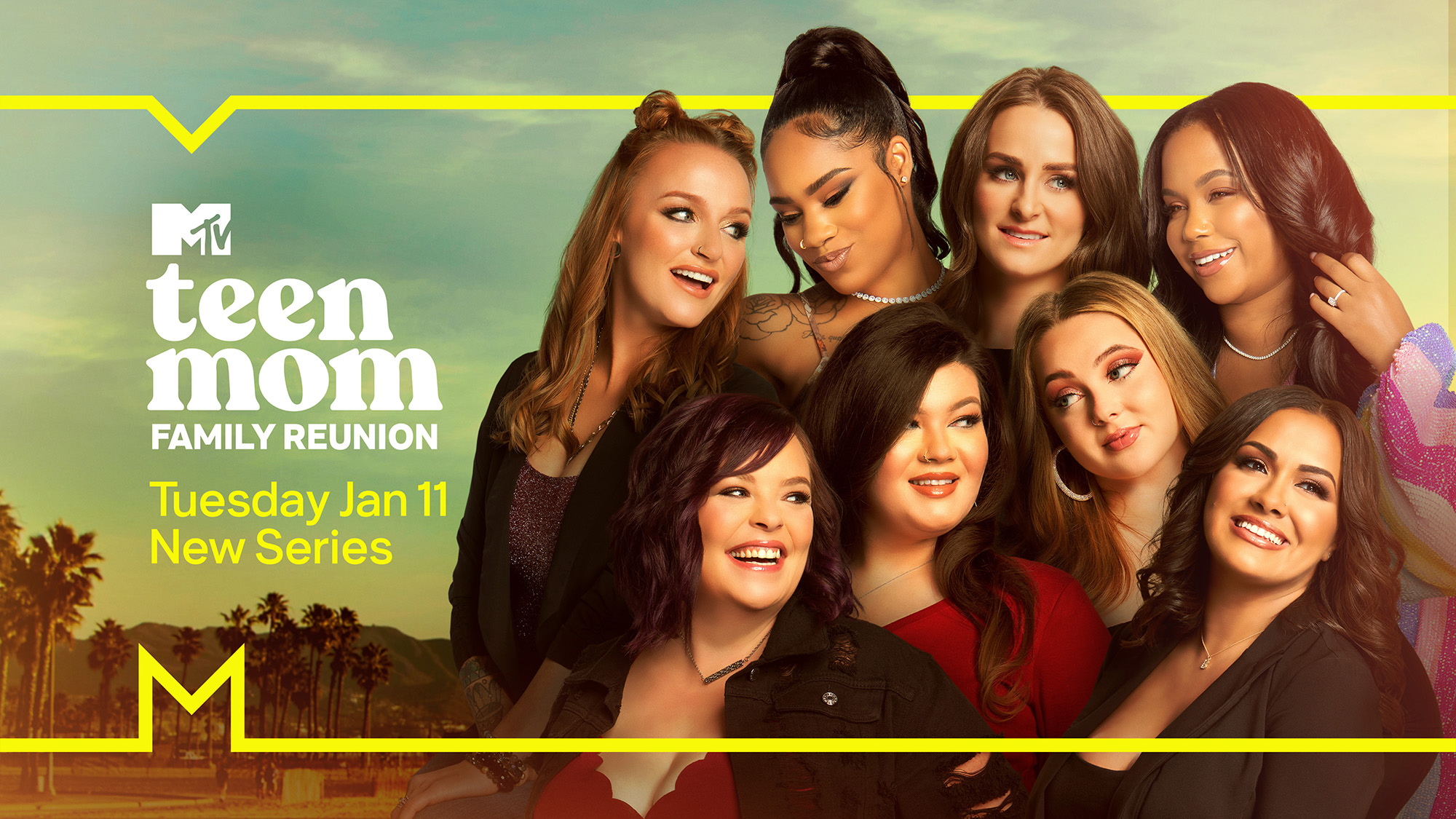 Six years after their explosive argument, though, Bookout felt ready to address any residual tension with Abraham on “Family Reunion” — a combination of mixers, professional therapy and outdoor activities meant to bring the girls and their guests closer.

Portwood, 31 — who has given Abraham more grace in the past, despite also suffering said crap-talking — explained it was important that her frenemy felt included as cameras rolled for “Family Reunion” this summer.

“So, You’re Crazy Too?” author Portwood — who has overcome addiction, jail time and a mental health battle throughout her decade-plus in the public eye — said that she has considerable empathy for Abraham, whose own personal setbacks have long been dissected by the media.

“I do care for her. Maci has [warned] me many times. But I think we all care for her in some sort of way,” Portwood said. “I’m always the one that’s trying to be friends with her because I kind of feel bad sometimes.”

Abraham frequently sparred with the cast and producers throughout her tenure on “Teen Mom OG” before she was eventually fired in 2018.

“TMOG’s” Cheyenne Floyd, an alum of “Are You The One?” and “The Challenge,” who joined the former show months after Abraham’s termination, didn’t know what to expect from the reality star. 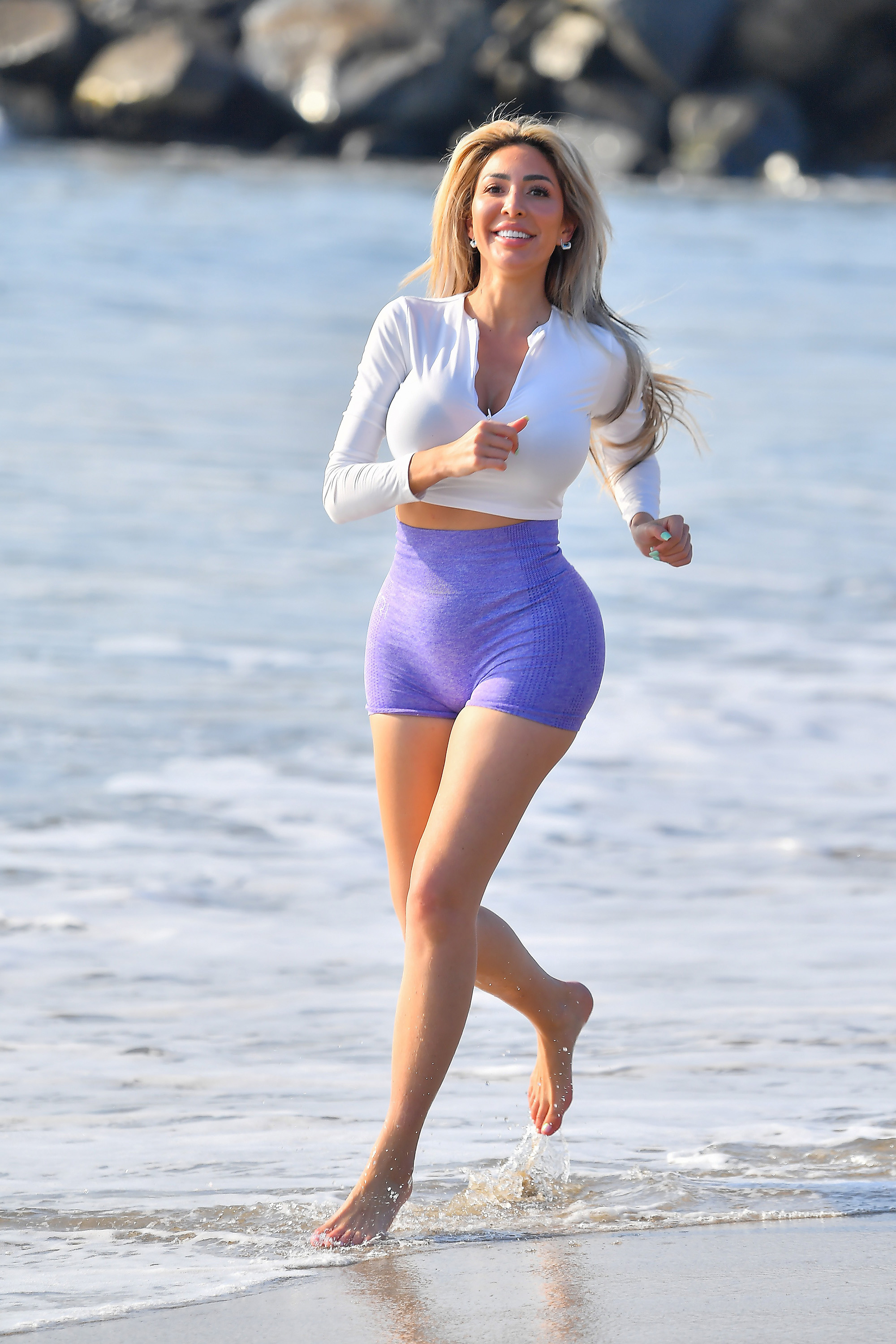 “Everyone’s heard about things that she’s done or said in the past,” said Floyd, 29, before teasing, “The night when Farrah came was just interesting.”

Meanwhile, “Teen Mom 2’s” Leah Messer seemed a bit more skeptical of Abraham, who had yet to make her arrival on Tuesday night’s “Family Reunion” premiere.

“How you treat people speaks volumes on your character,” the 29-year-old told Page Six. “And over the course of time, I haven’t witnessed good character.”

“Family Reunion” stars Bookout, Portwood, Floyd, and Messer, as well as “Teen Mom 2” personalities Jade Cline, Ashley Jones and Briana DeJesus. In addition to Abraham, more guests are expected to show up as the season progresses.

“It was like ‘Teen Mom’ dodgeball!” Bookout recalled with a laugh. “We were getting people thrown in all the time at random times.”

Added Floyd, “That kind of made the experience fun and kept us on edge. I liked some guests more than others and some stayed way longer than others. Some only came for a second! But overall, I had such a good experience with the surprises. I had a lot of fun.”