Tayshia Adams hospitalized due to health scare after NYC Marathon

How to watch ‘The Bachelorette’ Season 18 premiere

A tearful Tayshia Adams walked off the stage after discussing her breakup with ex-fiancé Zac Clark for the first time on “The Bachelorette: The Men Tell All” Monday night.

“All in all, all I have to say is that I’m heartbroken,” the Season 16 “Bachelorette” said after her co-host Kaitlyn Bristowe mentioned how she was not wearing her engagement ring. “We tried really hard, and I still love him very much. And I’m not sure what the future holds.

“I mean, you know how it is,” Adams, 31, told Bristow, 36, referring to the “Bachelorette” Season 11 lead’s broken engagement to Shawn Booth. “It’s really tough.”

Bristowe then assured her, “It’s really hard, but we’re here for you and obviously want you to be happy,” to which Adams thanked her for the support. 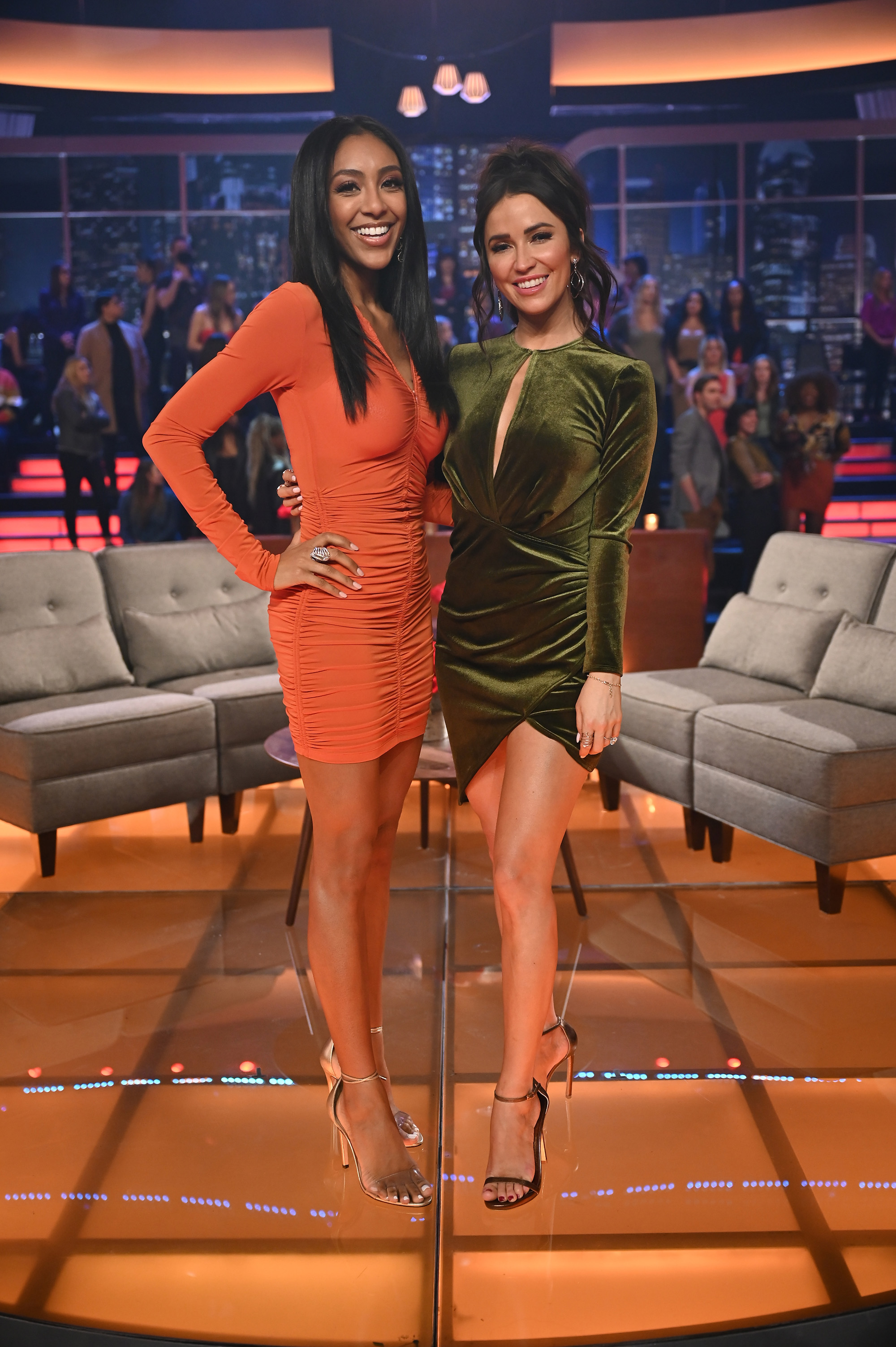 The two ended the conversation there before continuing to interview current “Bachelorette” Michelle Young’s contestants. But when fan favorite Rodney Matthews joined them onstage and told Adams he was “sorry to hear” about her breakup, she took a deep breath and walked away to collect herself.

“We’re going to let Tayshia have a minute,” Bristowe told the audience. 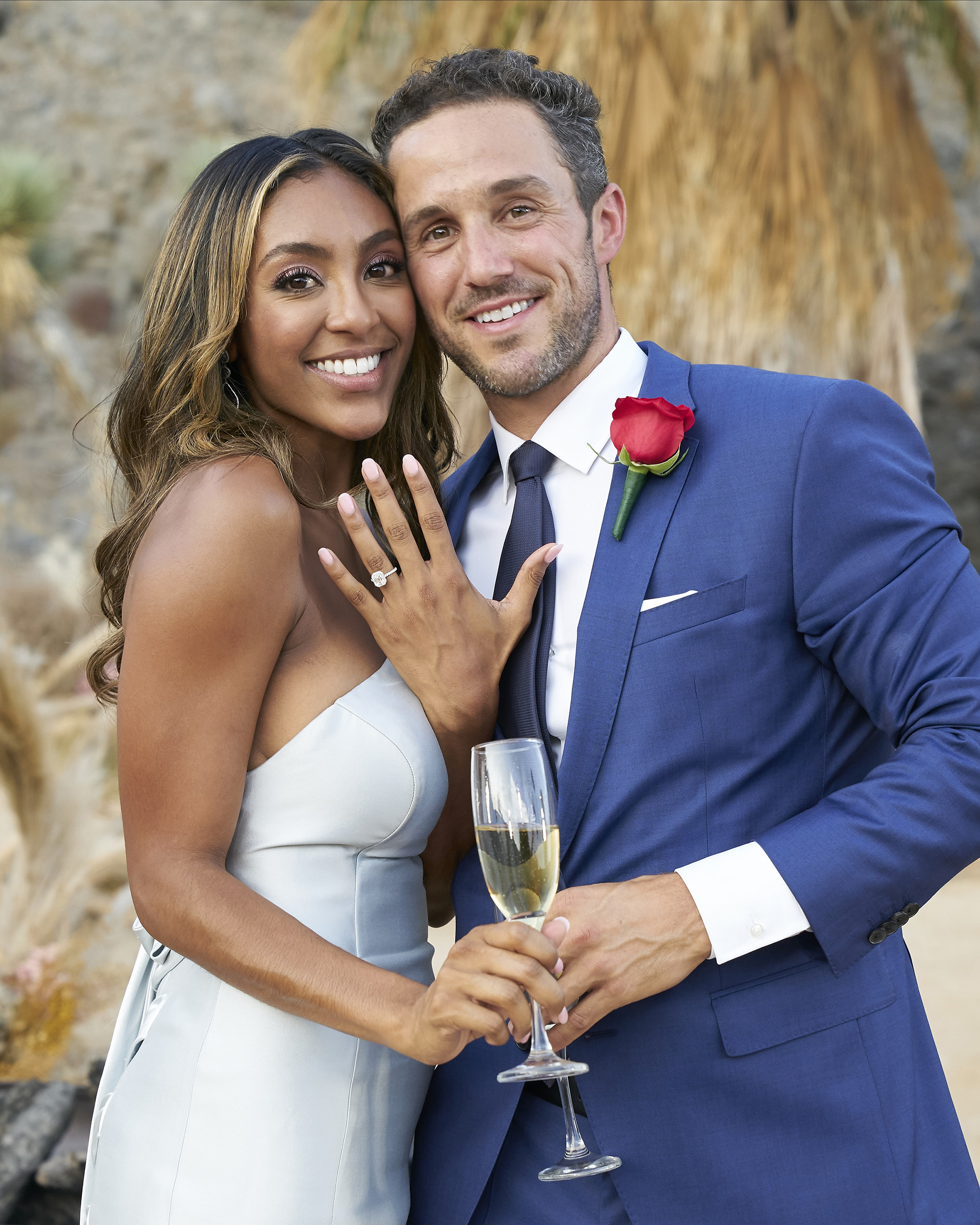 Adams and Clark, 37, called it quits in November, nearly one year after their “Bachelorette” engagement aired on ABC.

Fans had been speculating that the reality stars’ romance was over after Adams was spotted walking solo and without her Neil Lane engagement ring at the Nov. 16 “House of Gucci” premiere in New York City.

“They both felt the pressure of navigating a public relationship, but in different ways. It really started to wear on them each as individuals,” a source exclusively told Page Six after the split. 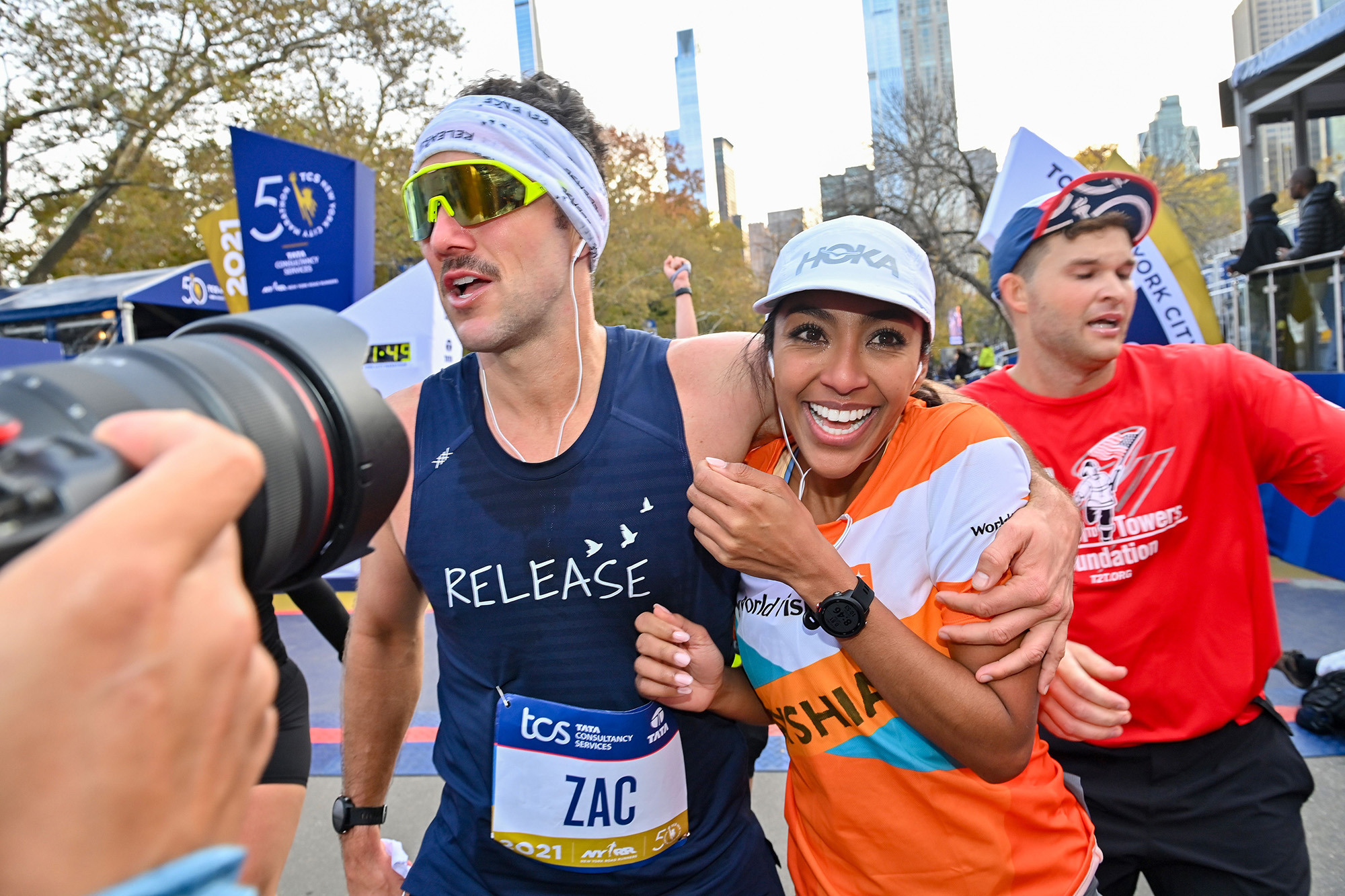 While Adams had moved into Clark’s NYC apartment after he proposed in September 2020, they ended up being a long-distance couple due to her gig as co-host of “The Bachelorette” in New Mexico and California after longtime presenter Chris Harrison’s exit in June.

“When they would see each other, it started to become clear to both Tayshia and Zac that it wasn’t meant to be,” the insider told us. “They really just grew apart, even more so over the last few months.”