SHOPPERS have been sharing their flower bargains online after supermarkets slashed the price of blooms after Valentine’s Day.

One said she had found £100 worth of flowers for less than £4 in her local Morrison’s after hitting the shops on Saturday. 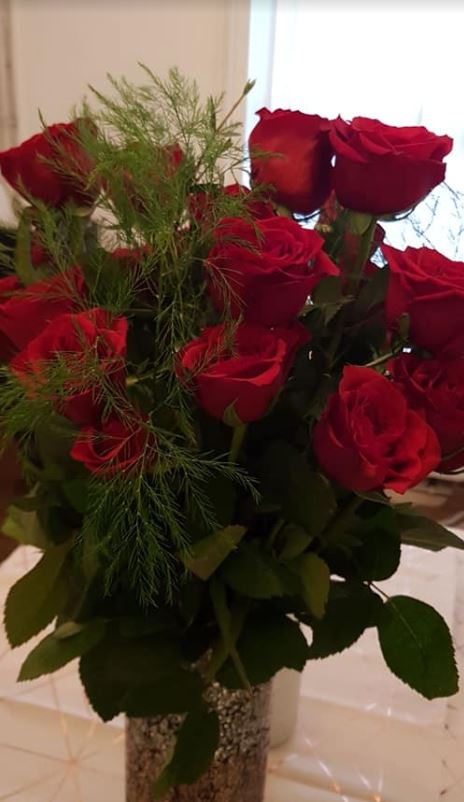 Under two pictures of her haul, which included classic red roses, as well as white roses and gerberas, she said: “Had over £100 worth of valentine flowers for under £4. There were five extra bunches but gave them to friends and family also some for the cemetery tomorrow.”

Typically, supermarkets stock up on flowers ahead of Valentine’s Day in anticipation of higher demand than usual.

But if they don’t sell as many bunches as they thought, they often slash the prices in order to sell them before they die.

Meanwhile, Shirley Carter from Wisbech posted that she had found a bunch of 18 red roses in Asda for 60p.

The bunches had been being sold for £10 in the run-up to Valentine’s Day – meaning she grabbed a whopping 94 per cent discount. 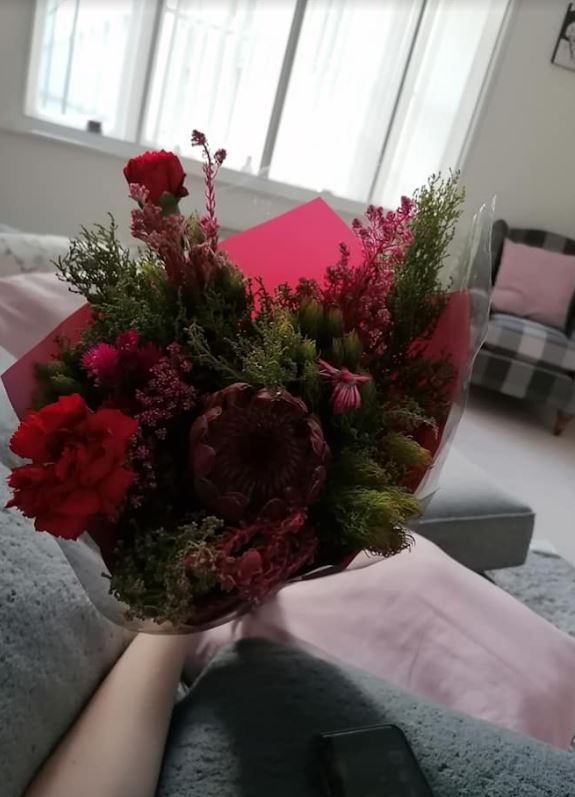 Claire Scott Woolley, from Louth, also posted about her success in the group.

Another shopper, ‎Sharon Summerfield‎, from Liverpool, found an unusual bunch of South African flowers, including trendy proteas, for £1 in her local Co-op, which had originally been sold for £12.

Other shoppers raided other Valentine's stock which was also reduced over the weekend, with one poster saying she had found cute teddies half price in Asda.

Unfortunately, some people were less fortunate with their Valentine's flowers, with lots hitting social media complaining that their blooms arrived battered and dying.

Were you disappointed by your Valentine's flowers? Here's what to do if they turned up damaged or late.

These shops had the best deals for Valentine's Day.