Two sides to every story? Steve Lodge clapped back at ex-fiancée Vicki Gunvalson’s claims that he cheated on her before their split.

The Messiest Bravo Breakups of All Time: Erika and Tom, More

“The absolute lies she is now spreading on social media is very disappointing and disingenuous, to say the least,” Lodge, 62, told Us Weekly in a statement on Friday, October 15. “But I cannot say I’m surprised.”

Earlier on Friday, the Real Housewives of Orange County alum, 59, accused her ex-fiancé on Friday of having an affair with a younger woman.

After Tamra Judge joked via Instagram that she will be “screening all guys that want to date Ms. Gunvalson in the future,” Gunvalson replied, “My picker is obviously off … Unfollow Steve if you are.” 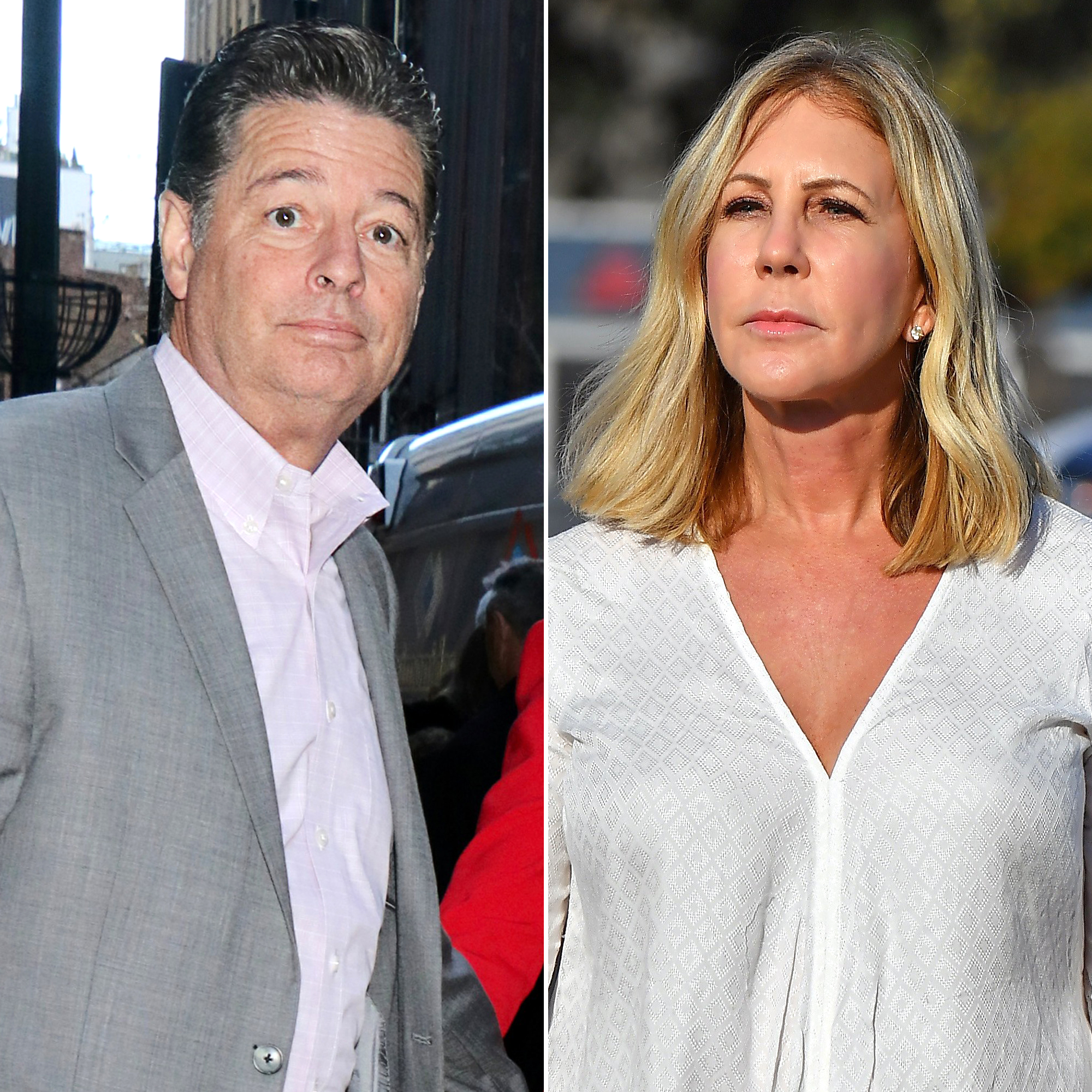 The back-and-forth comments fueled speculation from fans, which Gunvalson responded to with a series of allegations against the politician.

“While I was out of town working on a biz trip, he took her to my condo in Mexico!” the TV personality wrote on social media. “He’s been flaunting around my town in OC making out in public places. It’s disgusting.”

The OG Housewife claimed that Lodge “used” her and that he’s been “dating a 36-year-old.” Judge, 54, added, “While sleeping in your bed running for governor, using your followers. #Unfollow.”

Lodge told Us on Friday that Gunvalson “should not be dragging Tamra or anyone else into her lies” after seeing her Instagram rant. “With that being said, I still wish her all the best,” he said in the statement.

Us broke the news on September 28 that the pair called off their engagement two years after Lodge proposed. The former couple began dating in 2016 before Lodge put a ring on it in 2019.

An insider told Us last month that Gunvalson was filming the Real Housewives spinoff show at Dorinda Medley’s house in the Berkshires when she was dumped. “After he told her this, she was traumatized. It ruined her,” the source said.

Former ‘RHOC’ Stars: Where Are They Now?

Lodge, for his part, claimed on Friday that the duo broke up in December 2020.

“I did this in person verbally and explained it to her in writing. We had not been in an intimate relationship since September of 2020,” he said in the statement. “I have been living in Puerto Vallarta in my own condo, not hers since the beginning of 2021.”

The businessman was insistent that the exes “remained friends” following the 2020 breakup but noted it was “clear” to him that Gunvalson “was still wanting more” in the months that followed.

“I told her [that] was not possible. I wanted to move on with my life and I could not do that with Vicki,” Lodge said. “I’m sorry that Vicki cannot accept this, but it was time.”