Vicki Gunvalson and Steve Lodge break up after 2-year engagement

“Vicki and I ended our engagement and relationship in December of 2020,” Lodge exclusively told Page Six in a statement, speaking out for the first time since their split was revealed last month. “I did this in person verbally and explained it to her in writing.”

Lodge — who dated Gunvalson for three years before proposing in April 2019 — added that the pair have not “been in an intimate relationship since September of 2020.”

The gubernatorial hopeful says the pair remained friends but that it was “clear Vicki was still waiting [sic] more.”

“I wanted to move on with my life and I could not do that with Vicki,” said Lodge, 63. “I’m sorry that Vicki can not except [sic] this, but it was time.”

Lodge also slammed the 59-year-old’s recent accusations that he was unfaithful to her during their relationship.

“The absolute lies she is now spreading on social media is very disappointing and disingenuous, to say the least,” he told us. “But I can not say I’m surprised. She should not be dragging Tamra or anyone else into her lies. With that being said, I still wish her all the best.” 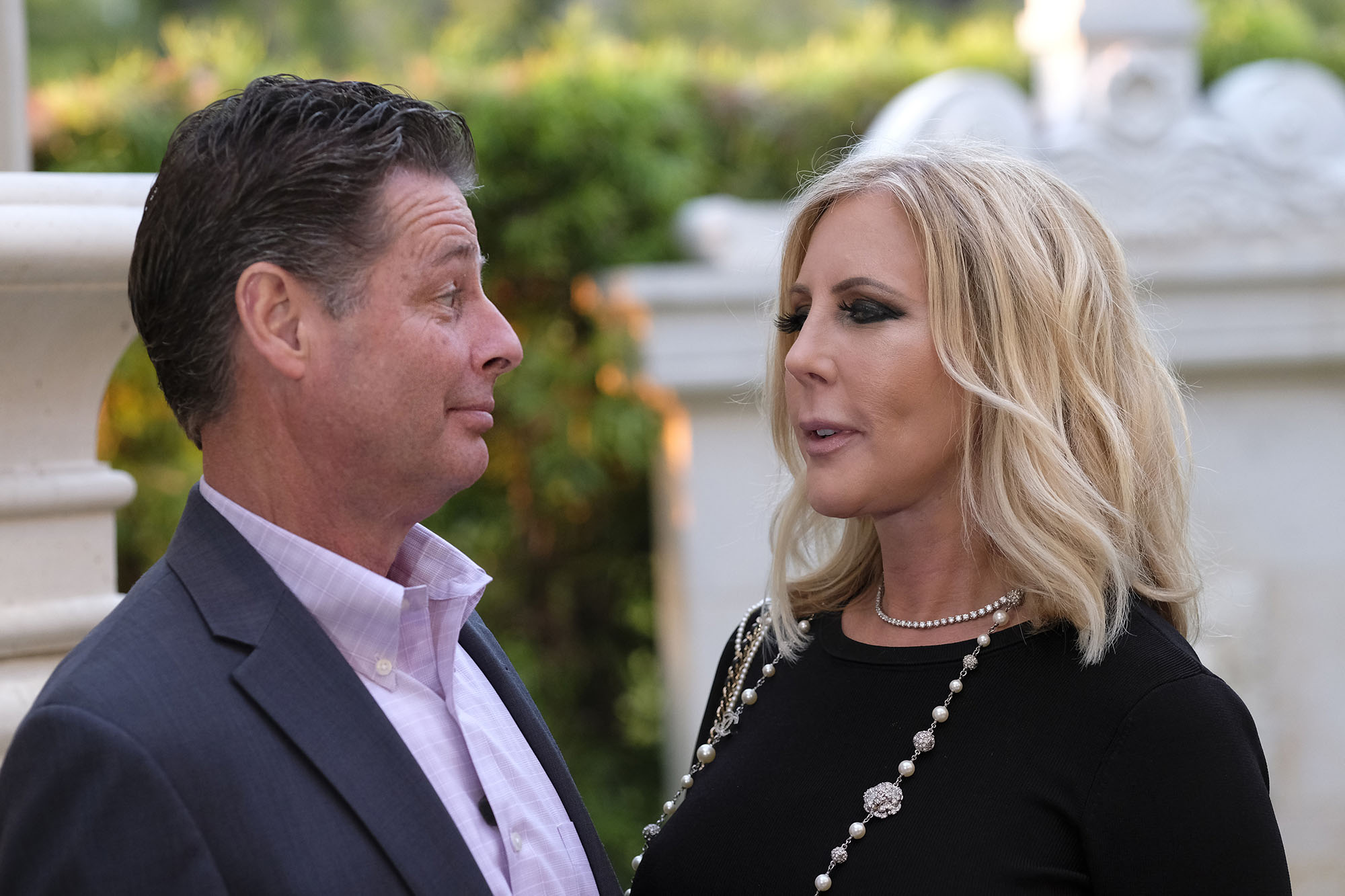 On Friday, Gunvalson unleashed a slew of scathing Instagram comments accusing Lodge of infidelity and various other grievances against her ex-fiancé.

“He used me, he lied to me, he’s been dating a 36 year old and is not what he portrays himself to be. No Christian man would do what he’s done,” the “Real Housewives of Orange County” alum alleged.

In another comment, Gunvalson claimed, “While I was out of town working on a biz trip, [Lodge] took [the woman] to my condo in Mexico! He’s been flaunting around my town in OC making out in public places. It’s disgusting.”

Lodge, meanwhile, disputed Gunvalson’s claim, telling us, “I have been living in Puerto Vallarta in my own condo, not hers since the beginning of 2021.” 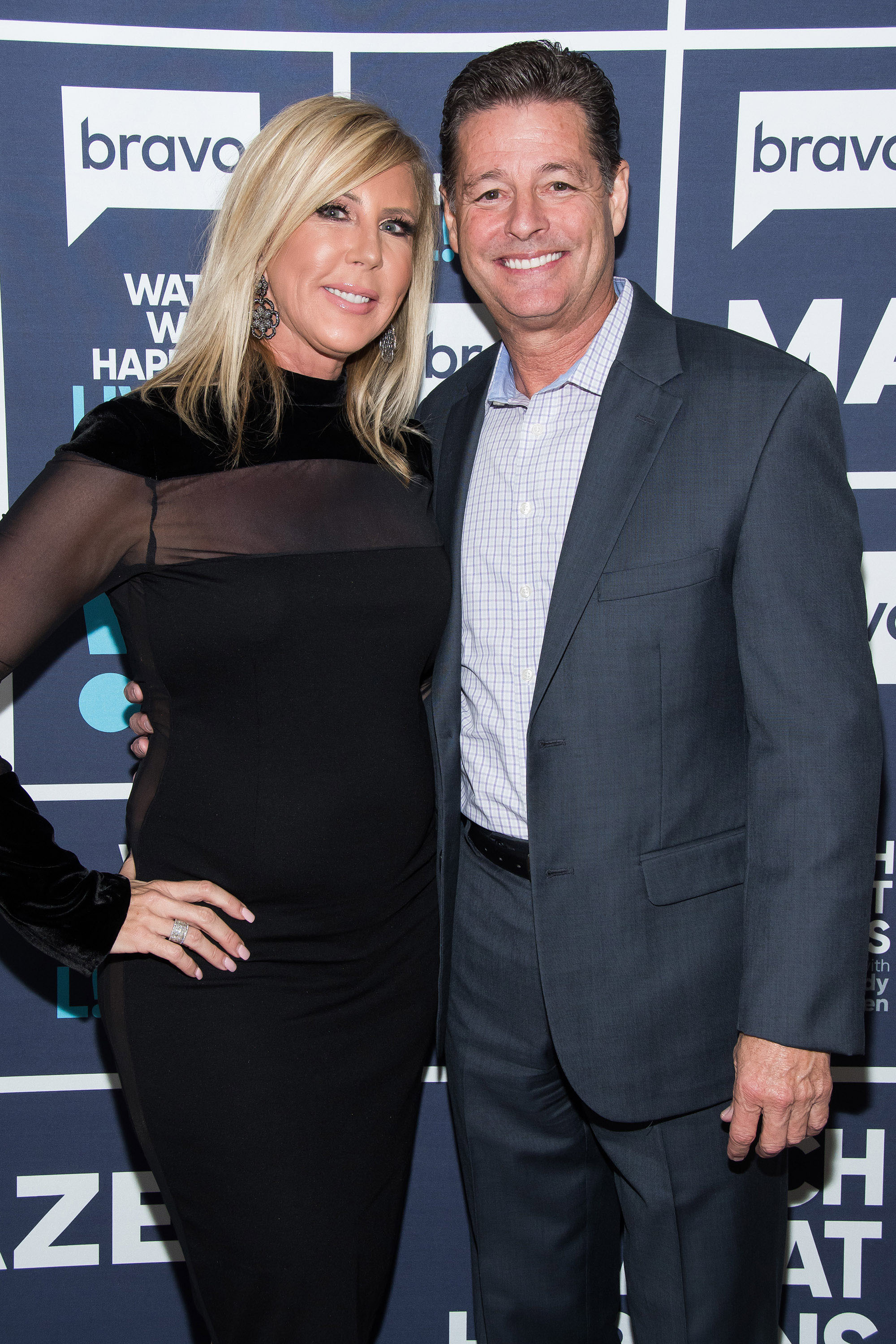 Gunvalson announced her breakup with Lodge on Sept. 29, but she said then that there was “no fault with either person” and they were simply “going in different directions.”

“I wish him the best life has to offer and to be happy, and he has wished the same for me,” she wrote on Instagram at the time.

Lodge popped the question in April 2019 after asking his and Gunvalson’s six combined children from previous relationships for their blessing.

The former “Housewife” shares daughter Briana Culberson and Mike Wolfsmith with ex-husband Michael J. Wolfsmith, while the politician has four of his own kids.

A rep for Gunvalson did not immediately return our request for comment.