It’s all been building to this. Sterling K. Brown spoke EXCLUSIVELY to HL and teased major ‘surprises’ in the ‘This Is Us’ finale, one that will leave fans ‘shocked,’ ‘crushed,’ or ‘both.’

For the past 4 seasons, This Is Us has saved the big twists for finales. Now the season 5 finale has arrived. HollywoodLife got EXCLUSIVE scoop from Sterling K. Brown about what fans should be expecting in the final episode of the season, specifically when it comes to the twists.

“The one that I’m thinking of right now is going to be… People are going to react to it in different ways,” Sterling told HollywoodLife while promoting Cascade’s Do It Every Night campaign. “Some people will be shocked. Some people will be crushed. Some people may be both. Some may be delighted. We’ll see. There will be a myriad of reactions to what we have in store.” 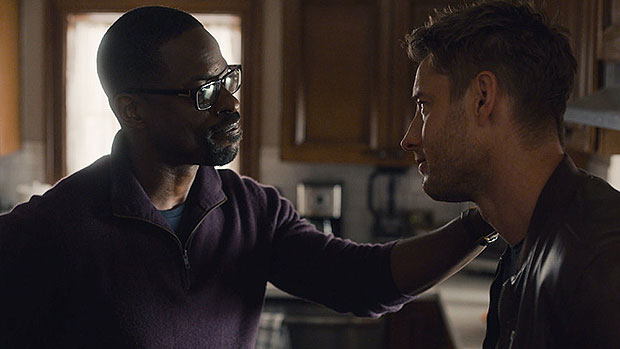 Kevin and Madison’s wedding is set to go down during the season finale. But knowing This Is Us and past twists, will there even be a wedding? Sterling set the record straight. “There’s definitely a wedding,” Sterling said. “I don’t want anybody to be sort of taken off guard. There’s a wedding that is going to happen. People are getting married, so you can rest assured of that. I’m sure there’ll be other twists that Dan sort of inserts into there. There will be a visit to the future like we have visited before. Our show has been known to jump into the future before, too. So there will be something of that nature as well. There are some other surprises, too. I don’t want to talk about them too much, but you’ll see in due time. In typical This Is Us fashion, we answer some things and then we open up a whole other slew of questions.”

NBC recently confirmed that season 6 would be the final season of This Is Us. Sterling revealed that he is totally supportive of creator Dan Fogelman’s decision to end the show.

“I’m sad because it’s been a wonderful job, a wonderful journey, a wonderful character with a wonderful group of people. But I’m also excited that Dan and our producers and writers get a chance to fulfill the artistic vision, which they saw from the beginning,” Sterling told HollywoodLife. “I don’t think they wanted to leave it open-ended. I think they wanted to build to a very specific conclusion because Dan comes from writing films and whatnot. I think with a movie, you have a beginning, a middle, and an end. I think from the beginning of his conception of This Is Us, there was a beginning, a middle, and an end. I find nothing more satisfying than when the creator gets a chance to fulfill their artistic vision, and it doesn’t get compromised. That’s the kind of people that I want to work with. It’s the kind of stories that I want to tell. I’m really happy that This Is Us falls into that category. I know that so many people are like, I would have watched this show for years and years and years, but I always think it’s best to leave them wanting more than wondering why they’re still sticking around. That’s what we’re trying to do.” 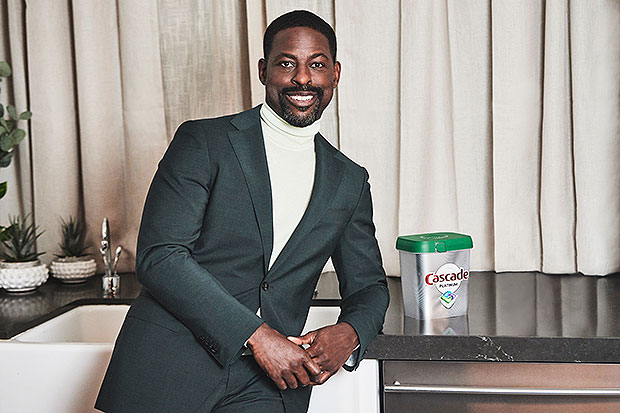 The Emmy winner recently teamed up with Cascade for the brand’s Do It Every Night campaign and appeared in a very sexy commercial. Sterling enjoyed getting the “opportunity to be funny” and “got a chance to be a part of helping to shape” the ad.

“But on a more serious note, the idea of saving money, saving energy, and saving water is something that is easy to stand behind,” Sterling said. “Living in California for the past 15 years, we go through droughts from time to time. It was also educational. I thought that filling up my sink and washing my dishes by hand was actually saving water, but I learned that every two minutes of running your tap, you use four gallons of water. That is the same amount of water that you use during one cycle of running your dishwasher with Cascade. It’s like one cycle versus two minutes. That’s pretty easy. If I make that permanent shift to doing it every night, with my dishwasher and Cascade Platinum, I can save over 100 gallons of water. Over the course of a year, I can save 130 bucks. I’m using half the energy. I’m using a fraction of the water, and I’m keeping money in my pocket. All three things are easy to stand behind.”