STARBUCKS has created a Pennywise-inspired Frappuccino just as IT Chapter Two has hit movie theatres.

The coffee shop chain is showing its support of the newly-released film and swirling strawberry "blood" purée in its classic drink. 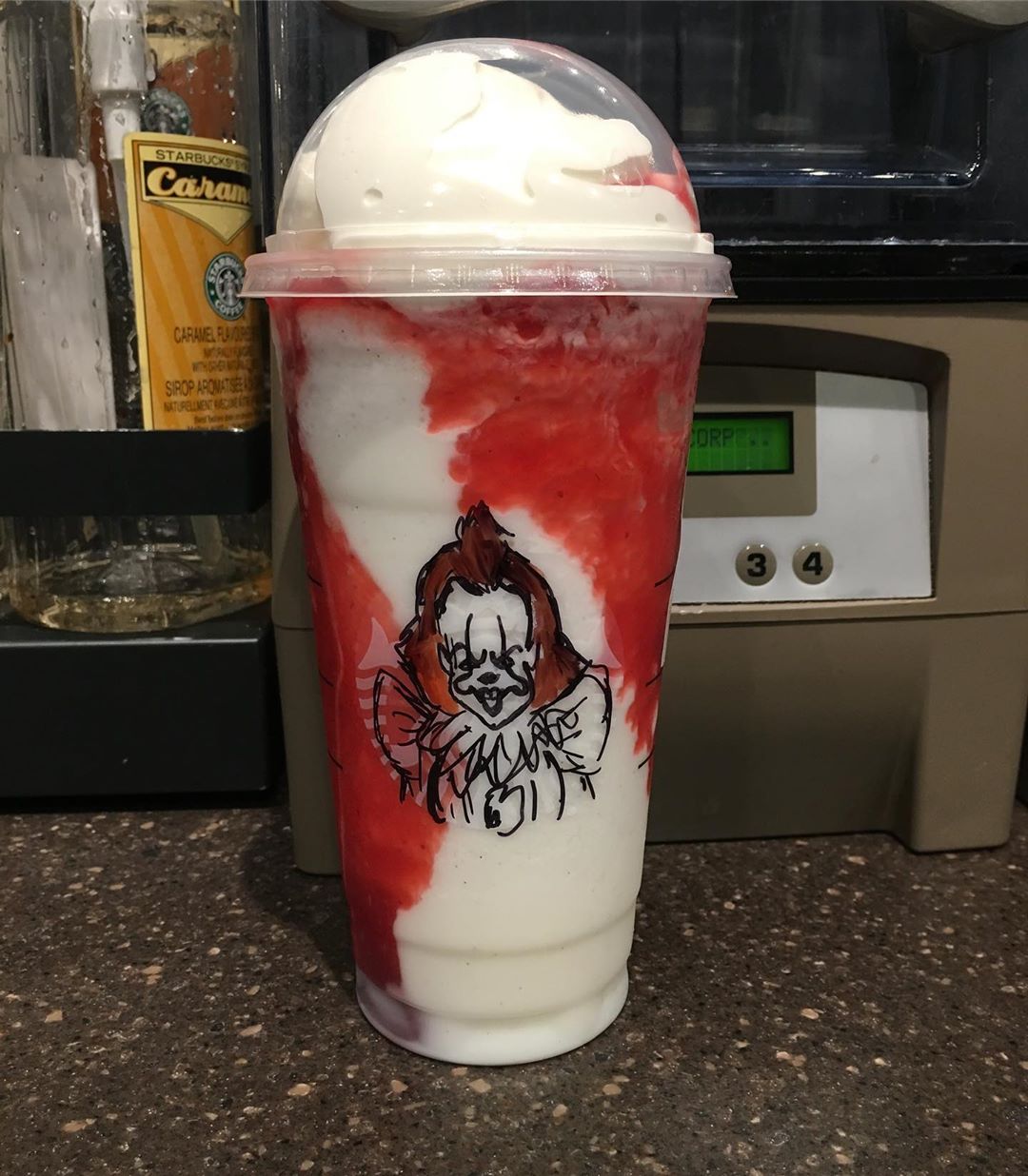 First debuting in 2017 – when the first film was released – the drink features a vanilla bean base mixed with the strawberry purée.

The Frappuccino will be limited-edition and is not on the menu – so only those in the know will be able to get their hands on one.

According to delish.com, some Starbucks locations have been spotted with signs saying "Get IT. before IT floats away."

The Sun spoke with Allison, 30, – a barista at a Starbucks in Westminster, CO – who got creative and drew their own sketch of Pennywise over the Starbucks logo of a Frappuccino. 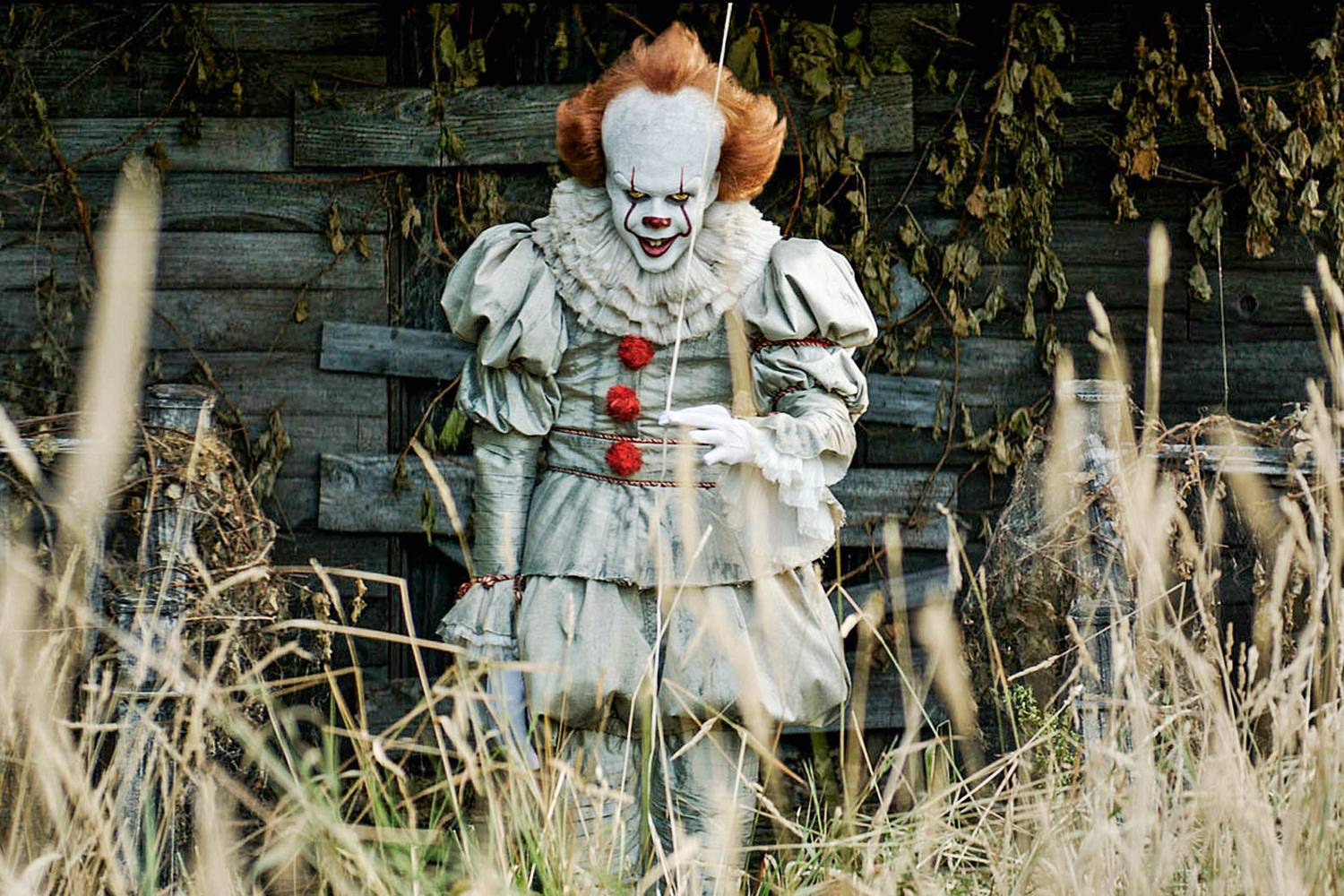 Allison captioned their photo saying they couldn't resist adding a drawing of the IT character to the drink cup.

They also advised not showing other Starbucks baristas their drawing when describing what they want to order as they "will likely NOT know what that is."

The coffee chain has lots of items on a "secret" menu – including the Caramel Nut Crunch, the Peach Cobbler and the Burnt Marshmallow.

If you're obsessed with pumpkin spice lattes, here is how you can get one for free at Starbucks.

Disney has a "secret" Cinderella latte and here is how you can order one at Starbucks.

This customer was shocked when she saw what a Starbucks barista wrote on her iced drink cup.