STARBUCKS is set to launch its Christmas menu and it contains five festive drinks including a new fudge brownie hot chocolate.

The coffee shop is known for its seasonal drinks menu, and is behind the likes of the Pumpkin Spice Latte through autumn. 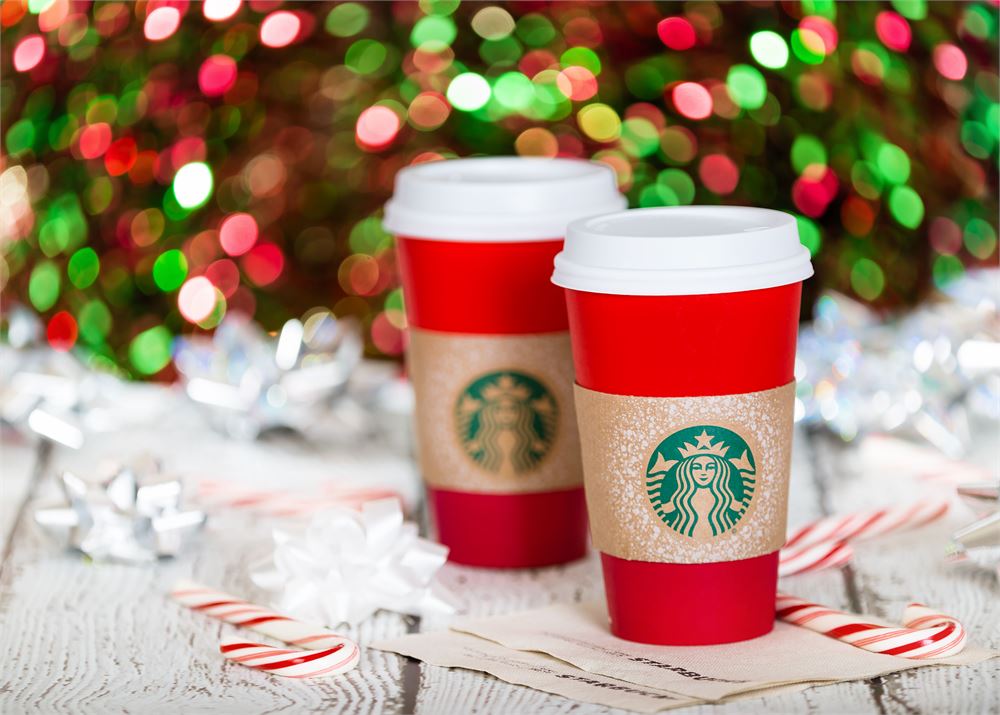 The chain launched its autumn menu back in September, and coffee-lovers have been enjoyed Pumpkin Cream Cold Brews and Apple Crisp Macchiatos ever since.

But Christmas is fast approaching and now the countdown is on for the launch of the festive menu.

While Starbucks has not officially launched its festive menu, it is offering customers the chance to try a range of its Christmas drinks before they hit the menu.

To get your hands on one you'll need to download the Starbucks UK app.

This will let you order ahead and pay in advance, so you just need to grab your drink when you get to your nearest outlet.

Alternatively, you can show your Starbucks card in-store and pay while you're there.

You'll get three stars for every £1 you spend and when you get enough stars, you get a free drink – including the choice of a festive beverage that's not yet on the menu.

Caffeine addicts might want to try the Caramel Waffle Latte, which comes with winter waffle sauce and is topped with caramel whipped cream and a spiced caramel waffle crunch topping.

Chocoholics might prefer the Fudge Brownie Hot Chocolate though.

It's a mix of a mocha but with biscuit flavour sauce, topped with mocha whipped cream and drizzle, and sprinkled with fudge.

Starbucks said the usual festive favourites including Toffee Nut, Gingerbread and Eggnog lattes will also be back.

It includes a Quality Street Latte and a pigs in blankets panini, with items available from November 3.

Turkeys might be in short supply this Christmas, but Costa is rolling out two snacks featuring the festive staple.

You can grab a British turkey and the trimmings toastie or a turkey feast sandwich from your local branch.

Some food chains were very ahead of the game this year though. Pret launched its Christmas menu back in July a full six months before the big day.

This week Morrisons launched a range of 11 festive sandwiches, including a cheeseboard sandwich and pigs in blankets baguette.