THE Consumer Crew are here to solve your problems.

Mel Hunter will take on readers’ consumer issues, Jane Hamilton will give you the best advice for buying your dream home, and Judge Rinder will tackle your legal woes.

Top tenant tips for the garden

THE approaching Easter Bank Holiday is a busy time for sprucing up gardens.

But a fifth of the population now lives in private rented accommodation, often with strict controls on changes to outside space. 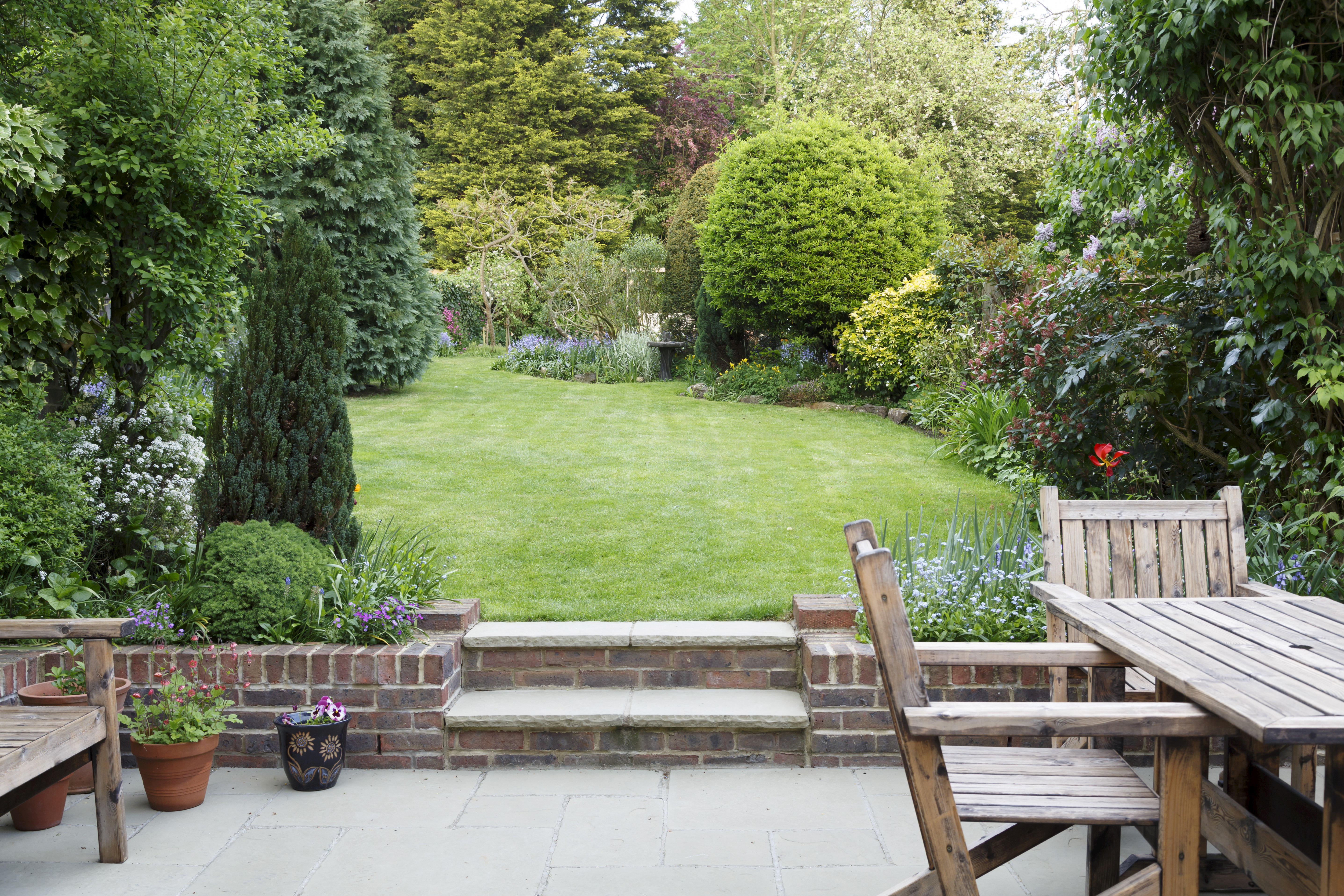 So we teamed up to gardeningexpress.co.uk to reveal easy alterations you can make. Gardening Express founder Chris Bonnett says: “Renters should stick to non-permanent changes, but if something big needs changing it is worth getting written permission from the landlord.”

Buy of the week

LOOKING to escape to the country?

Buyer searches for the Cotswolds have doubled, with the pretty town of Wotton-under-Edge seeing the biggest price jump.

ALMOST one in five homeowners have been unable to remortgage their home since the pandemic started, a new report reveals.

More than two-fifths of these said their application had been rejected because they had lost their jobs, and a third because they had been put on furlough pay by their employer. Mark Gordon, from comparethemarket.com, which conducted the research said: “Being unable to remortgage means some households will roll on to a lender’s standard variable rate, and, over the years, could lose thousands of pounds on higher interest charges.”

Deal of the week 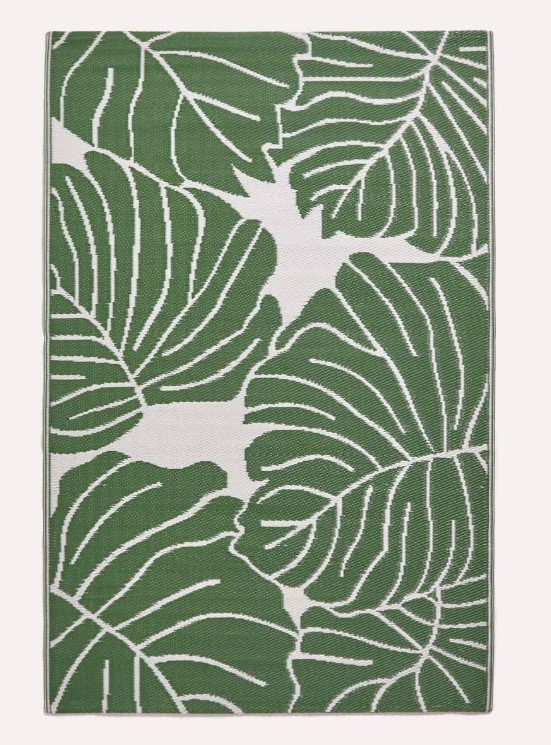 OUTDOOR rugs are the latest trend for jazzing up your garden. Pick up this Ada Botanical white and green design for £19.99 at homescapesonline.com

SAVE: £10 on similar styles elsewhere

‘Safeguarding a vulnerable child, I ended up with a parking ticket. Now council is threatening court action’

Q) I HAVE received a parking fine while in my work’s company car. I was parked for a matter of minutes, as I had to safeguard a child I was looking after. I work in a home for children with behavioural problems due to being abused.

This particular day the young girl I was out with became agitated and threatened to jump out of the car. I pulled into a safe space and she got out. I followed and managed to calm her down and we returned to the car.

I have explained this and appealed the charge but they won’t budge and I’m now being threatened with court. It’s almost £100. What should I do?

A) Controlled parking zones are governed by strictly applied rules. However, the council had the legal discretion to cancel your notice.

You now have the option to appeal and have strong evidence the situation you found yourself in was an emergency. This could be a defence which, I suspect, the parking appeal judge might be sympathetic to.

I am a little lost as to why your employer is not dealing with this on your behalf. Given the nature of your job, they really ought to be responsible for the full cost of the fine – whether you fight it or not – as this all happened while you were carrying out your work and you acted perfectly reasonably.

Get in touch with your line manager asking them to deal with this. If they refuse, I would make a formal complaint.

Whatever happens, use the parking appeals service to challenge the fine. It is straightforward and there are no costs made against you even if you don’t win.

Q) My partner died two weeks ago, after 25 years together. We bought a house together and have two teenage daughters yet I’ve been told I am not entitled to a widow's pension as we weren’t married.

Is this true and is there anything that can be done?

A) As it currently stands you are not automatically entitled to a widow’s pension despite your circumstances because you were neither married nor in a civil partnership at the time your partner died.

I know that sounds unfair because in my view (and many other lawyers) it is. There is a dangerous misconception among people that there is a thing known as “common-law marriage”, which grants surviving partners legal rights. There is no such thing.

Although the law is against you in this case, there is a strong movement for the law to be changed and some believe that courts would decide a case like this in your favour.

There are a number of lawyers who would be interested in taking up your case on a pro bono basis as it may be argued, among other things, that you have been the subject of discrimination. Get in touch with a specialist lawyer as soon as possible. I know this might be tough but it’s important to you (and possibly millions of others) that you fight this.

Q) I BOUGHT a £550 wardrobe last September from an online retailer. It arrived with key parts missing.

After I complained, I was told I had to wait until December to have a replacement wardrobe. That arrived damaged. We were then meant to get a new wardrobe on Feb 2, but there was a delay.  Then it arrived damaged.

I have decided to keep it because I can’t live out of a suitcase any longer. But I believe the retailer should compensate us for  the damaged product and the inconvenience caused. All it has offered is £10 off my next purchase.

Do I have any legal remedy to claim more?

A) The goods were defective, so the retailer must repair or replace your wardrobe. Write to the head of the company. Make clear you intend to keep the shoddy wardrobe until a new one arrives within 28 days.

If not, you will expect a full refund. You did not receive a product in saleable condition, so don’t accept a £10 voucher.

Q) AFTER losing Mum following a fall, we decid­ed to get Dad to replace his bath for a shower.

Everything we chose was in stock at Wickes, which was important as we needed to get the job done quickly. But two months later, we had still not received the shower tray.

Being 91, hard of hearing and living alone, he would sit by the window for hours in case he missed it. This happened at least three times.

I told Wickes about Dad’s situation, but nothing changed. They just said the tray was out of stock.

I spent hours typing emails and waiting to speak to the help line, before cancelling the order and asking for a refund.

Someone at Wickes said that, once I got my money, I should put in for compensation for the appalling lack of customer service, but we have since been ignored.

A) You did finally get your money back – after further rigmarole – but got no compensation for the stress and inconvenience caused.

This may not be about big bucks, but it is about something just as important: common decency – something that seems to be lacking in the way many companies treat their customers these days.

I told Wickes as much, adding that you had ordered the tray from a competitor and it has been delivered without fuss three days later.

Someone from the DIY chain called you and apologised. The store gave your dad £200 compensation, covering the cost of the shower tray and a little more for all the hours he had waited for the delivery.

A Wickes spokesperson said: “We were sorry to hear of this gentleman’s experience. The matters will be reviewed and we are pleased to say a gesture of goodwill has been welcomed by the customer.” 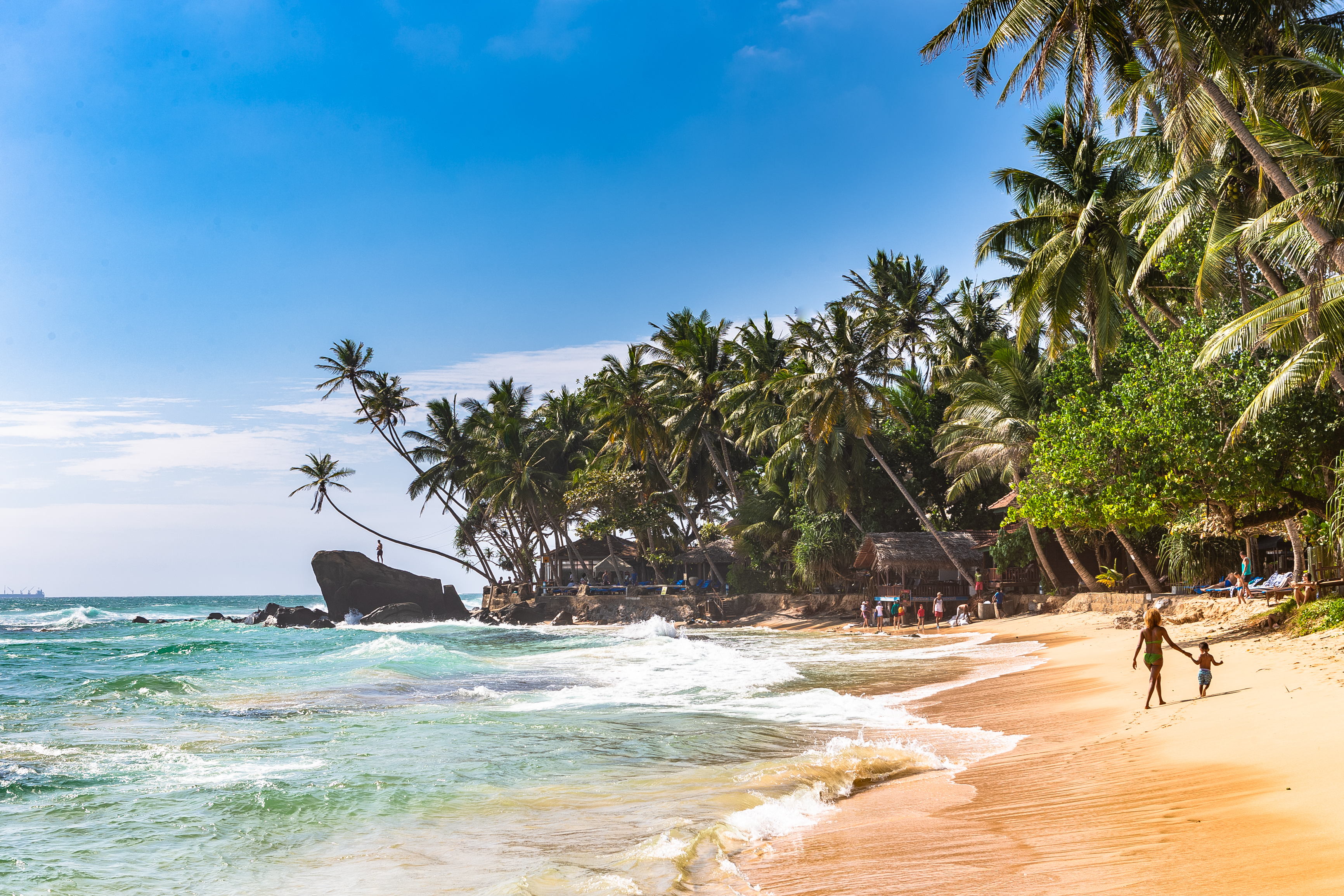 Q) CAN you please help me receive my refund of £1,508 from Dream World Travel for a flight to Sri Lanka?

I have made 19 phone calls to the company since July 2020 and sent numerous emails.

Someone at Dream World told me it had received the refund from Qatar Airways in mid-August, but it has not been passed to me.

Dream World had my bank details but I sent them again last Nov­em­ber, as re­quest­ed.

In December I was told I would get the money within three weeks. This didn’t happen and I was again told the company had not got my bank details. I was then promised the refund within a week. When I later chased it, the representative hung up.

A) Although you had been told that Dream World Travel had got the money back from the airline in August, later emails from the company contradicted this.

Nevertheless, at the start of December, Dream World did promise a refund within three weeks. Two months on you were still waiting.

With a firm prod from me, Dream World finally refunded the money, albeit with £70 admin costs deducted. This was cheeky, given Dream World’s stalling, but you decided to let it go.