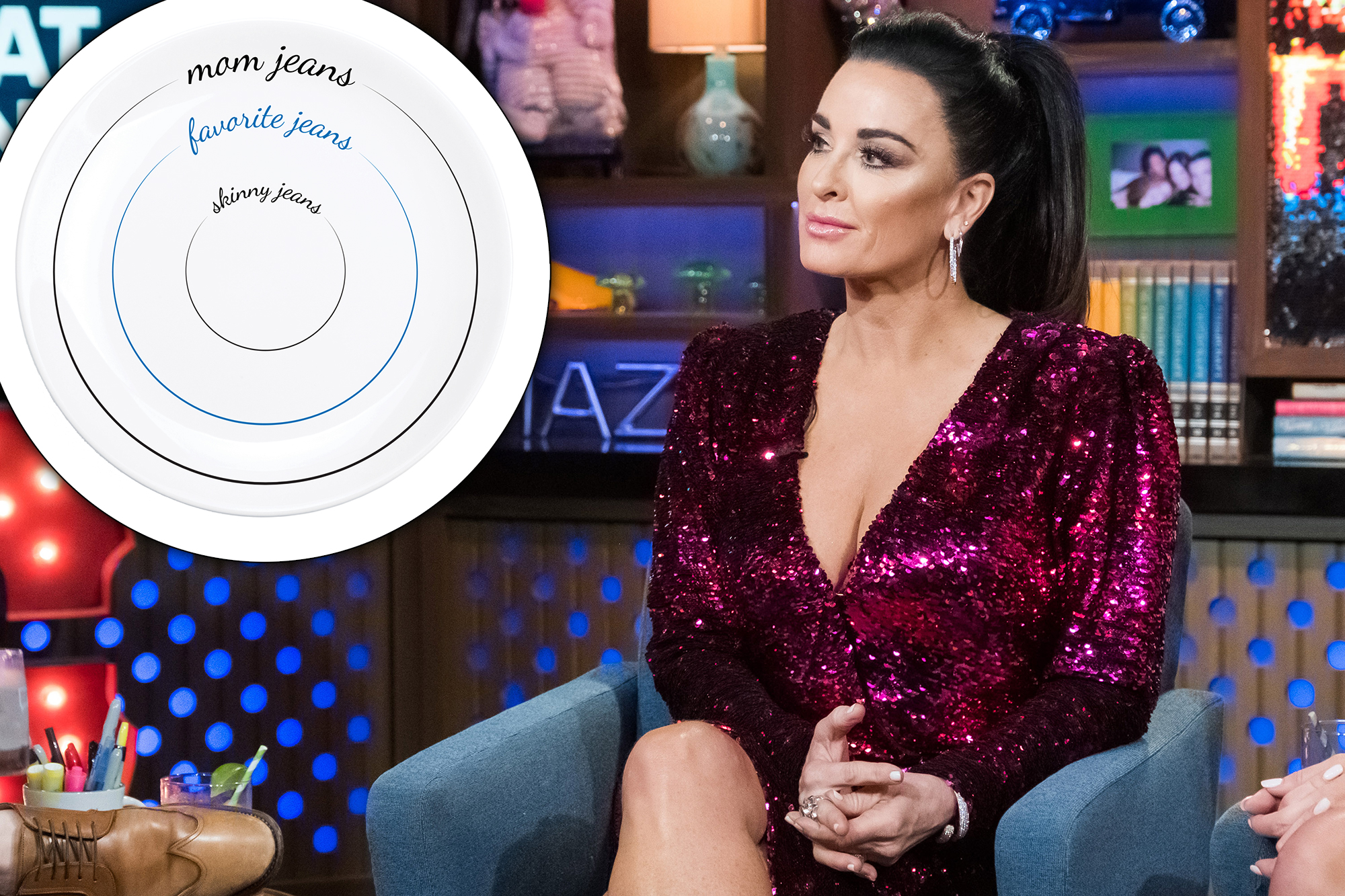 Kyle Richards has something to say about those controversial portion-control novelty plates! When TMZ caught up with the Real Housewives of Beverly Hills star in Los Angeles, on Monday, July 22, she was asked about the eye-raising dishes and gave her honest opinion.

The plates, which measure increasingly larger food portions using the circular measurements “skinny jeans,” “favorite jeans” and “mom jeans,” caused quite the stir over the weekend, as critics claimed they promote unhealthy eating habits and are a form of fat-shaming. The backlash was so intense that Macy’s, one of the retailers selling the dishes, promptly agreed to remove them from its stores and apologized to customers for “missing the mark.”

But Richards, 50, didn’t quite get what all the fuss was about. As she was leaving Fred Segal, an upscale Los Angeles department store that she noted also sells the much-discussed dishes, she said they are “obviously a joke” and claimed critics were being “too sensitive,” denying that the plates have the power to trigger those with body image issues.

Still, the reality star admitted the plates didn’t exactly win her over, either. “I definitely wouldn’t buy them for my daughters,” she explained with a laugh. 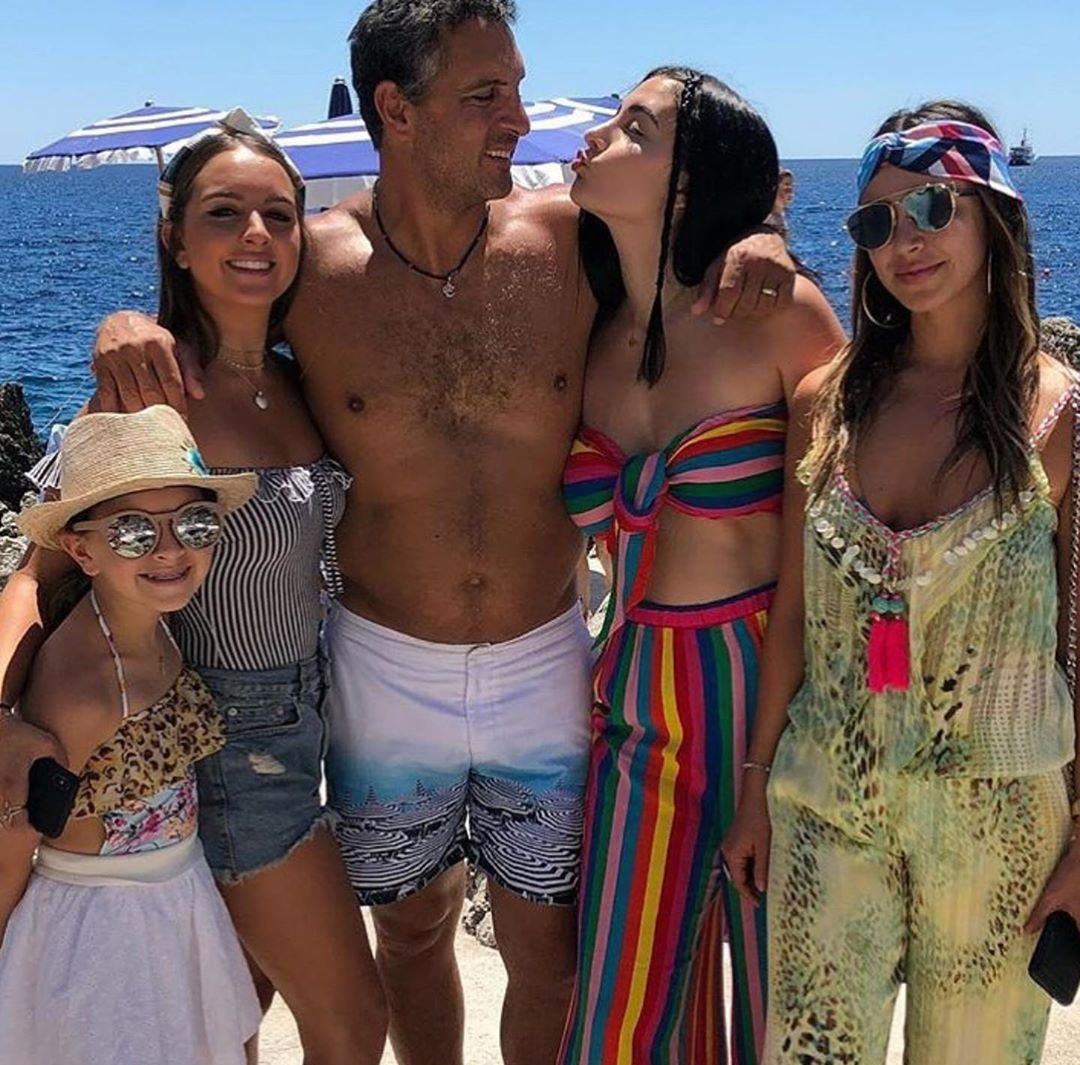 The former child star has a daughter Farrah Aldjufrie, 30, from a previous relationship, and shares daughters Alexia, 23, Sophia, 19, and Portia, 11, with husband Mauricio Umansky. She opened up about her own history with anorexia during a cast trip to France on this season of RHOBH.

“When I was younger I had my own [eating] problems,” Richards tearfully told costars Lisa Rinna, Erika Girardi, Teddi Mellencamp and Dorit Kemsley at the time, revealing that even her daughters were unaware of her previous struggles with food. The Little House on the Prairie alum went on to reveal that in the throws of her eating disorder, which occurred during her teens, she weighed 99 pounds would subsist on a bottle of V8 juice a day.

“I can remember times where I was like, ‘I’ll only have six almonds today. That’s all I’m going to have,’” she recalled.

Richards candid revelation came as the ladies were discussing Amelia Gray Hamlin’s own battle with disordered eating. Despite grappling with an eating disorder for several years, the youngest daughter of Rinna and Harry Hamlin recently declared she is now “100 percent recovered.”