FOUR astronauts completed a six-month stay in space on Monday, splashing down aboard their SpaceX Crew Dragon capsule off the coast of Florida.

The crew started their journey back to Earth at around 2pm ET before landing in the Gulf of Mexico around 10:30pm ET the same day. 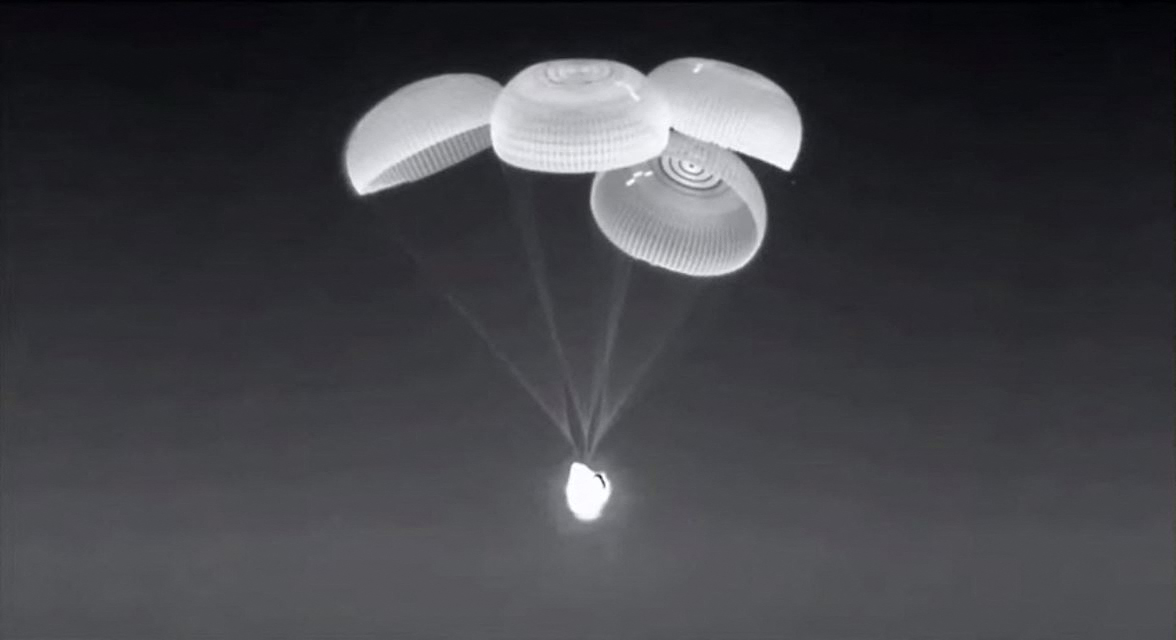 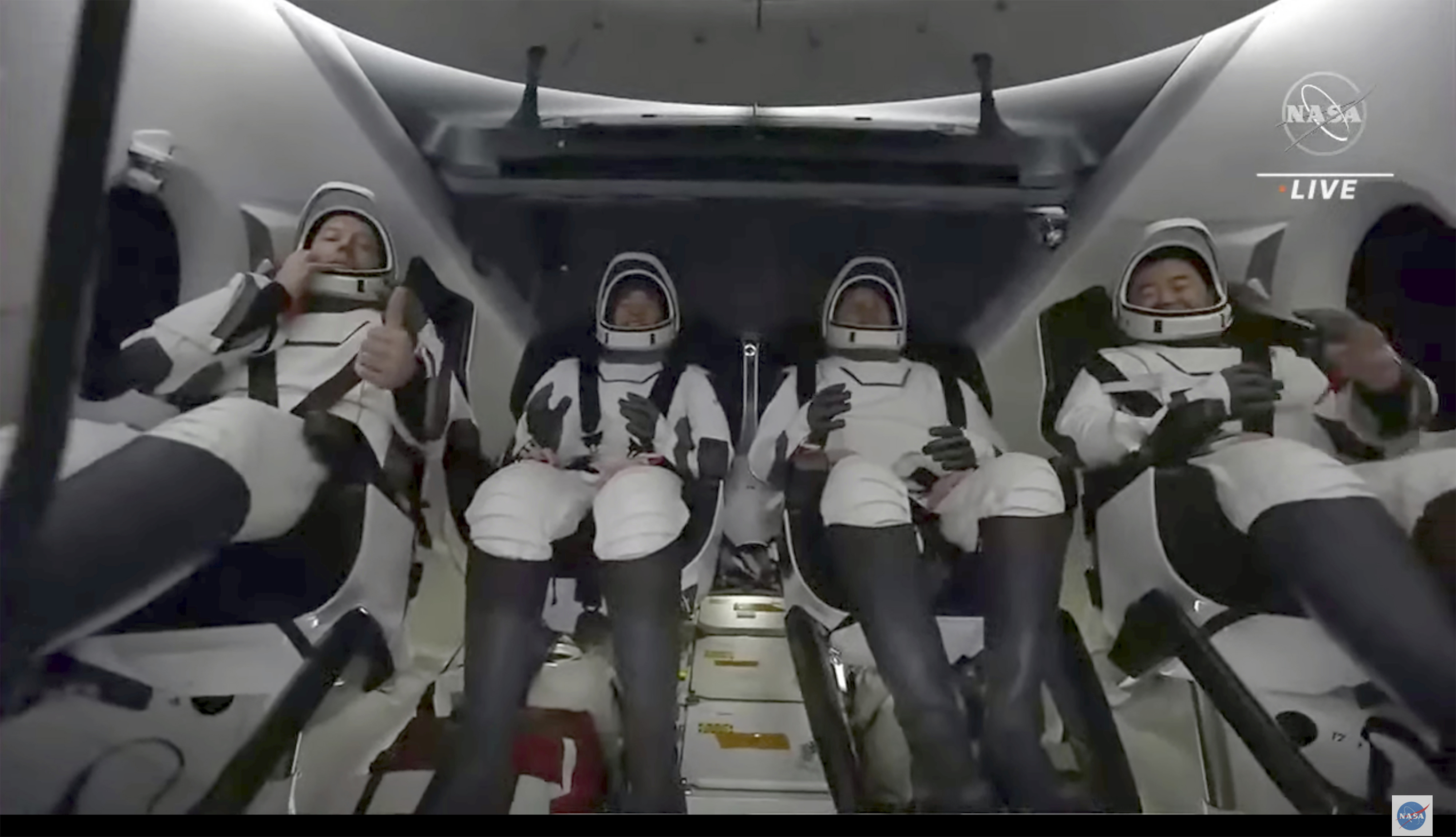 It marks the end of a mission that began back in April, when the crew – NASA's Shane Kimbrough and Megan McArthur, French astronaut Thomas Pesquet of the European Space Agency, and Akihiko Hoshide from Japan – joined in International Space Station.

"It's great to be back to planet Earth," Kimbrough said in the moments after splashdown on NASA's webcast.

During their stay in space, the crew carried out a number of scientific experiments – including testing the first chili peppers grown in space.

They also undertook a series of spacewalks, heading out of the station to work on its exterior.

During their journey home, the crew came up against the uncomfortable challenge of the SpaceX's Crew Dragon capsule's toilet being out of order.

As a result, the crew could not head to the bathroom during the nine-hour journey, relying instead on "undergarments" – which are essentially adult diapers.

Speaking about the toilet issue on Friday, McArthur said: "We are prepared to manage.

"Spaceflight is full of lots of little challenges. This is just one more that we'll encounter and take care of in our mission, so we're not too worried about it."

It is hoped that NASA and SpaceX's partnership will help maintain the 21-year-old ISS.

A crew has not yet replaced the four astronauts onboard, but the next SpaceX astronaut launch, Crew-3, could happen as soon as Wednesday, according to reports.

The flight was delayed by weather issues and then a "minor medical issue" with one of the astronauts, NASA said. 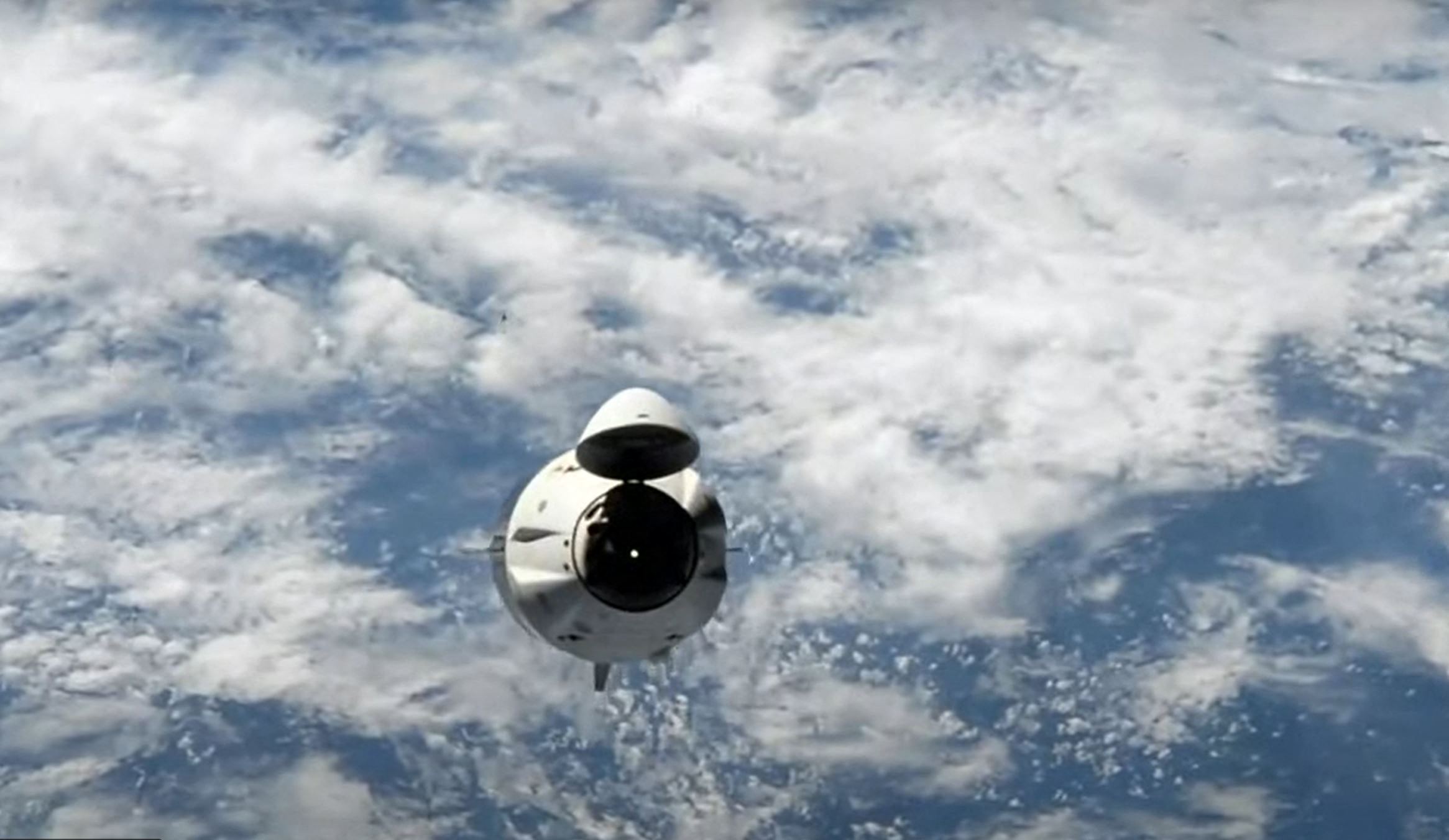