Is a new romance budding in Charleston?

Austen Kroll and his rumored girlfriend, Olivia Flowers, embarked on a romantic couple’s getaway to Napa Valley, Calif., with “Southern Charm” co-star Shep Rose and his girlfriend, Taylor Ann Green, over the weekend.

In one photo posted on Green’s Instagram, the group of four walked along a vineyard while each couple held hands.

Kroll, 34, and Rose, 42, were in town to participate as celebrity judges for the HALL Cabernet Cookoff and took their ladies along to explore wine country. 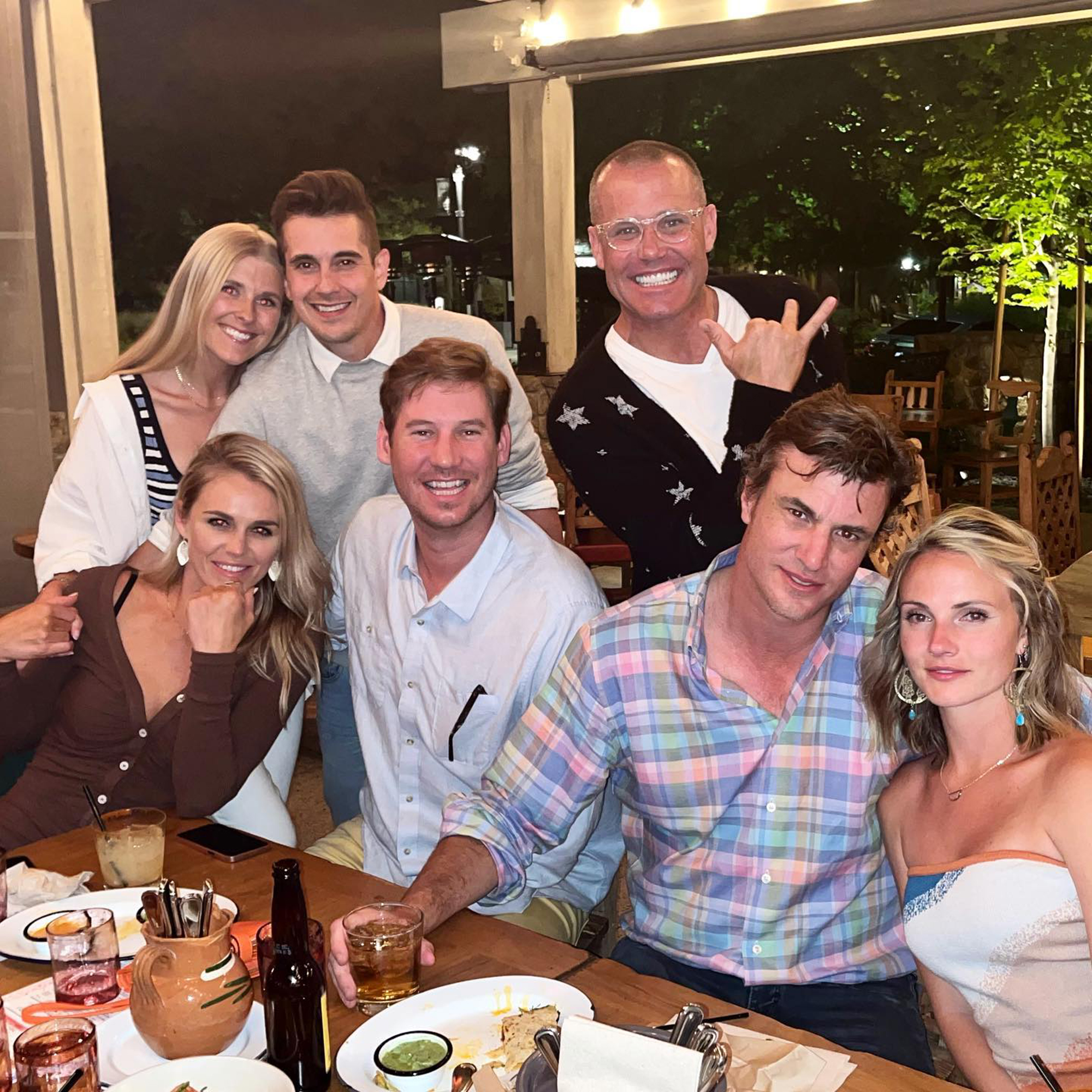 Kroll and Flowers first sparked romance rumors when they posted matching heart-shaped pizzas for Valentine’s Day to their Instagram Stories.

The Bravolebrity has yet to comment on the relationship theories, but Flowers appears to be friends with many of his other co-stars. 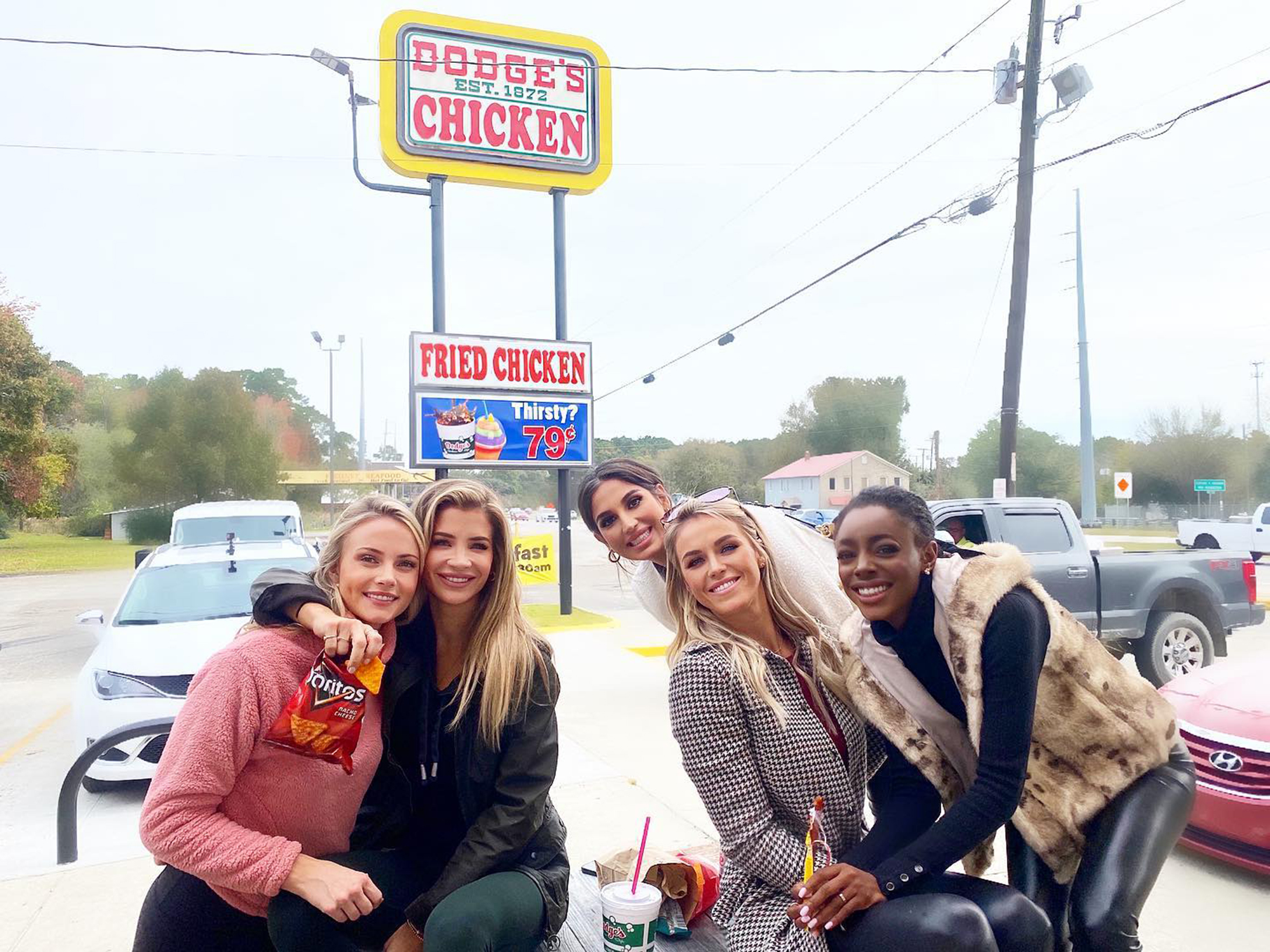 Several fans also commented under the photos supporting the theory of a Kroll-Flowers relationship.

“Confirmation of Austen and Olivia! 🥰,” one fan surmised.

“AUSTEN YOU HAVE A BEAUTIFUL DATE👏👏👏👏👏,” another commented. 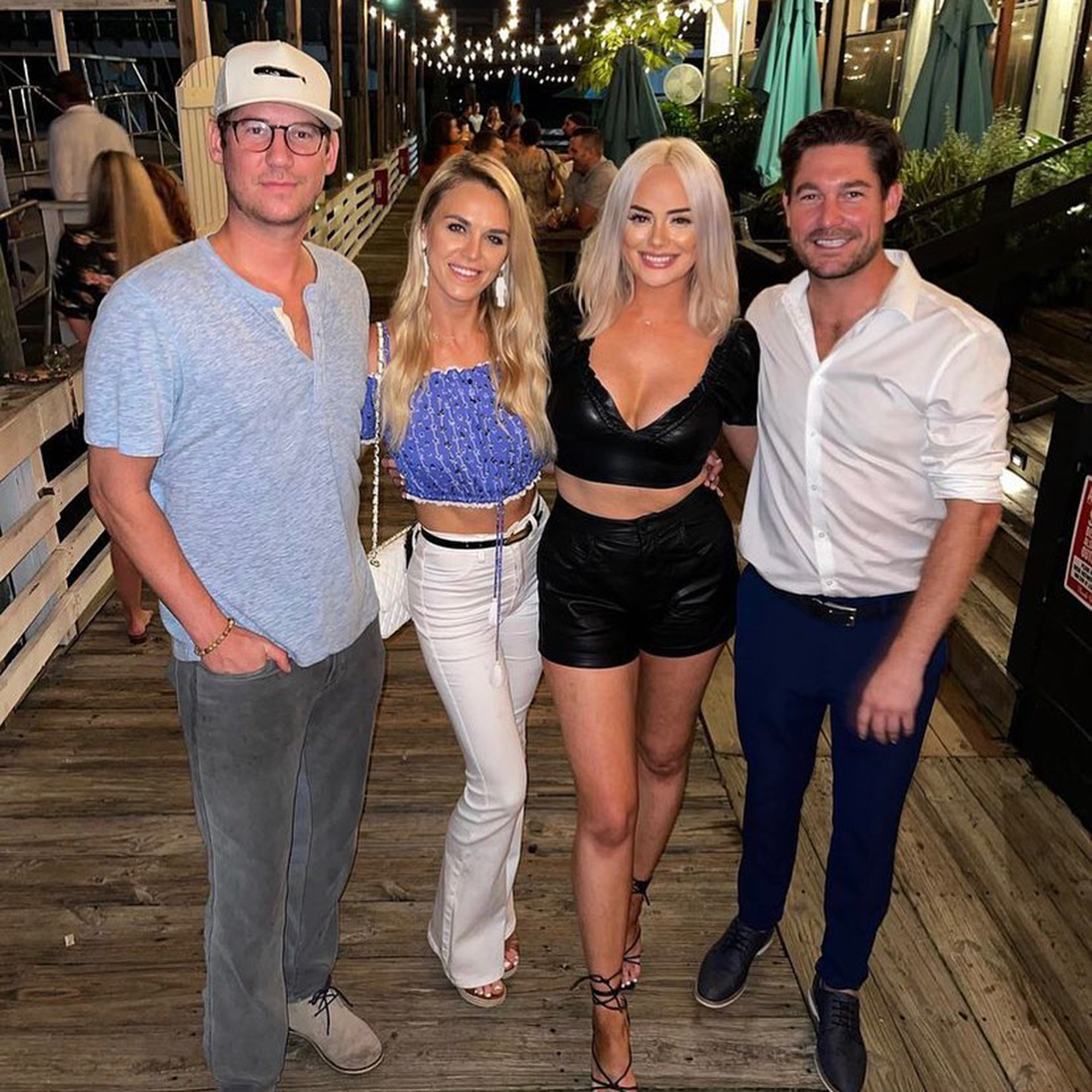 The Trop Hop beer founder, who also had flings with “Summer House” stars Ciara Miller and Lindsay Hubbard, dated LeCroy on and off from 2018 until December 2020 when she told Page Six that they decided to call it quits for good.

LeCroy, 31, has since moved on with Brett Randle, to whom she got engaged in October 2021 after dating for seven months.

“I hope he shows some maturity and supports me and is happy for me,” she told Page Six of Kroll at the time. “He knows what I want in my life and to actually see that this is becoming a reality, I think that he’ll be happy for me.” 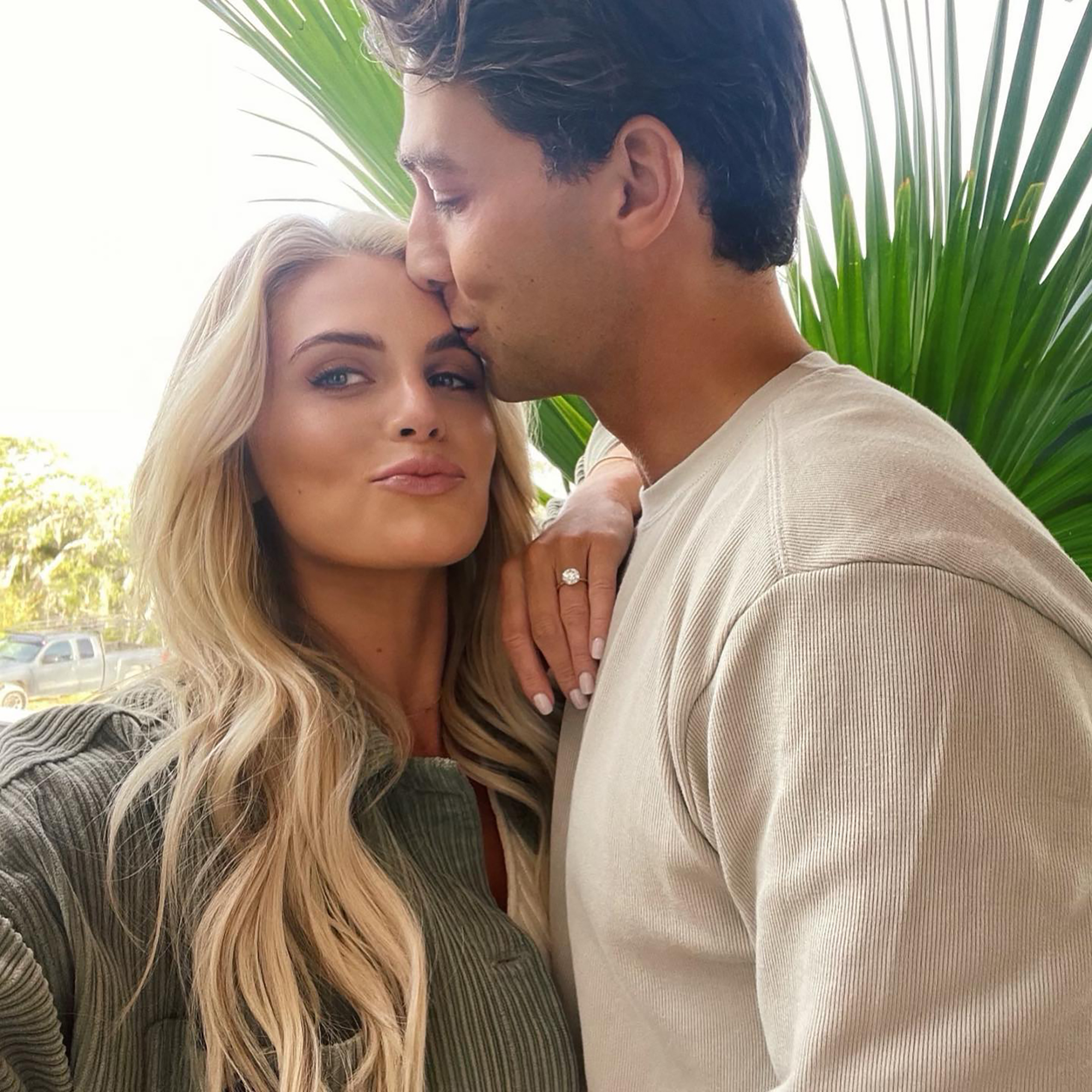 LeCroy made headlines last year when she found herself at the center of Alex Rodriguez and Jennifer Lopez’s breakup. As Page Six exclusively reported, the former couple split because JLo, 52, was “embarrassed” by accusations that the former baseball star, 46, had hooked up with LeCroy.

LeCroy, for her part, maintained that they only FaceTimed and that Rodriguez “never physically cheated on his fiancée with me.”