Social media users are sharing their past life doppelgängers after stumbling across them in museums around the world.

Twitter user artgate2 shared an astonishing thread of tourists posing in front of their doubles, which quickly gathered 13K likes and 2.1K retweets.

The viral thread inspired others to share similar snapshots of themselves posed in front of various works of art after they unexpectedly came across their doppelgängers.

The photos also featured some celebrity doppelgängers, including a dead-ringer for Game Of Thrones stat Peter Dinklage at Museo Nacional del Prado in Spain, and a double of Matrix actor Keanu Reeves.

Here, FEMAIL reveals startling doubles museum visitors have come across while examining artworks around the globe. 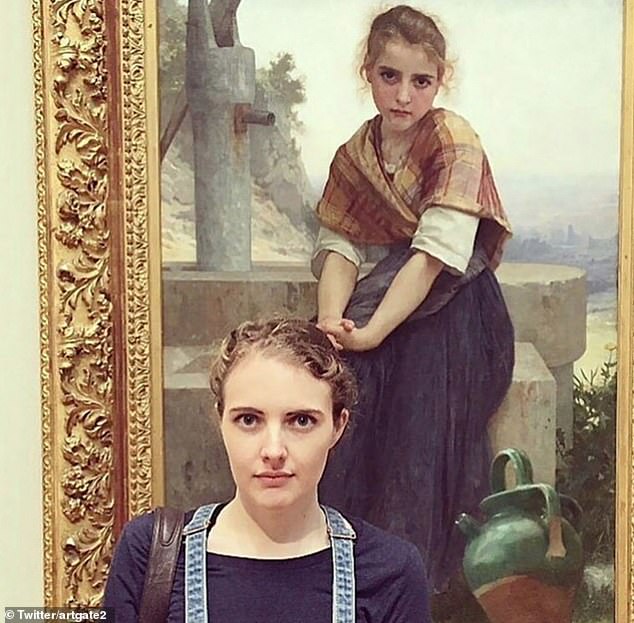 Art fans have been sharing their uncanny resemblance to museum portraits, including this woman who stood in front of  William-Adolphe Bouguereau’s ‘The Broken Pitcher’ 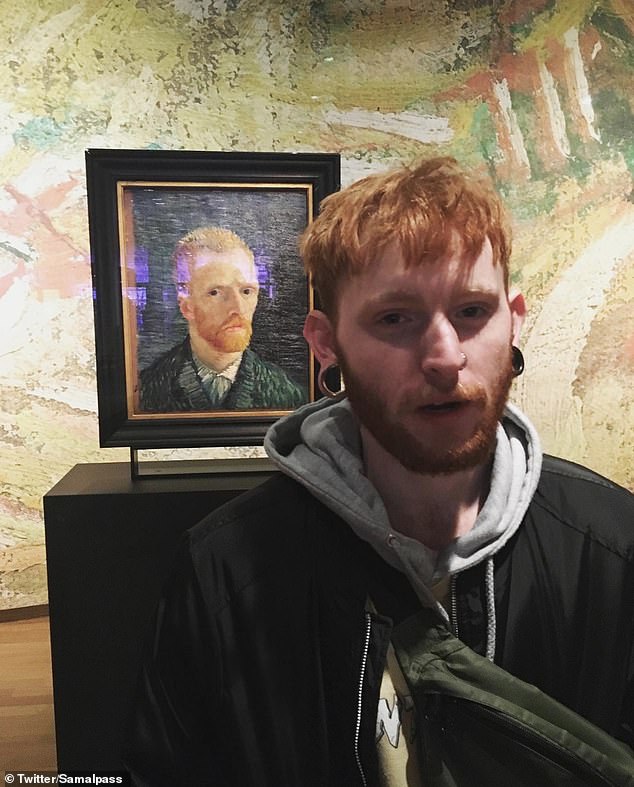 Sam, from the UK, is a dead-ringer for Vincent Van Gogh and posed in front of one of his self-portraits 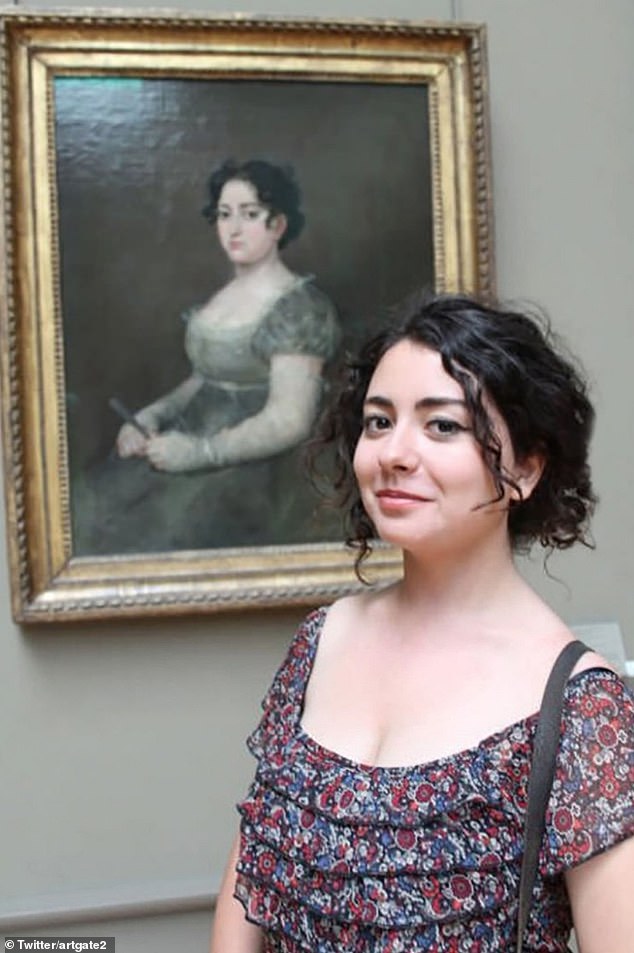 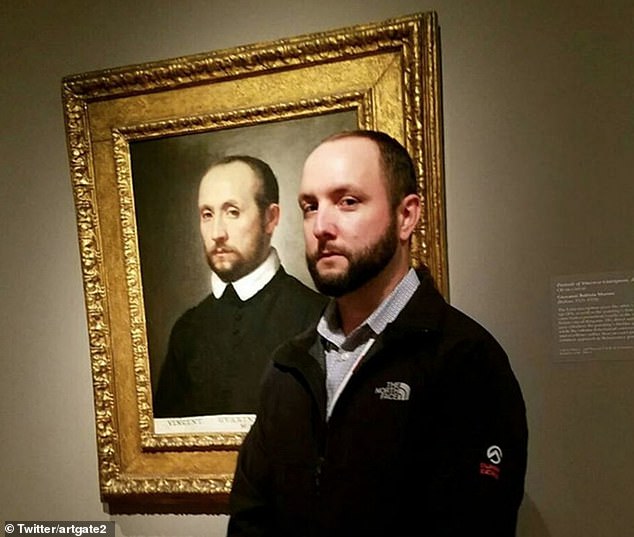 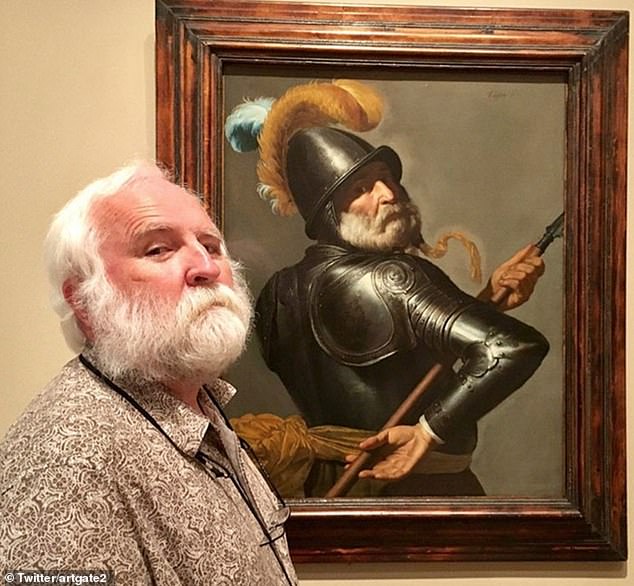 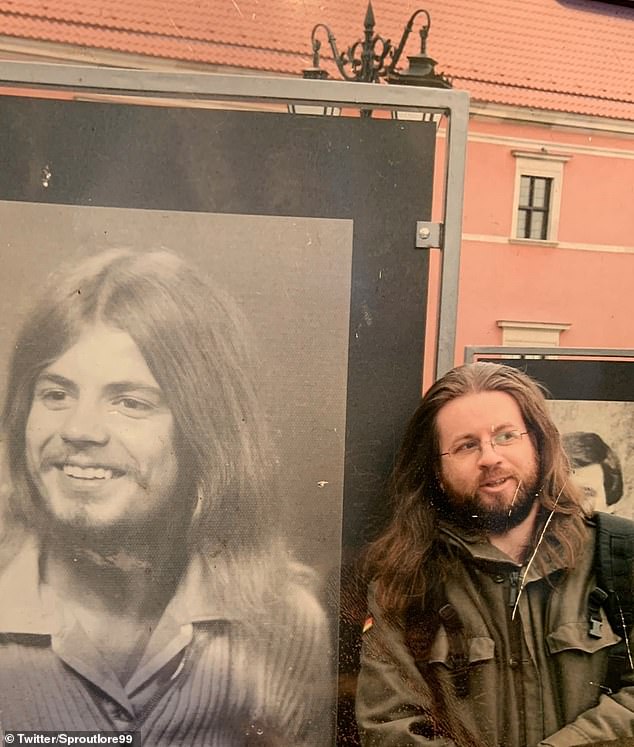 Sean, from the UK, joked on Twitter that he looked like he was  ‘was part of the 1943 Warsaw uprising’ in this picture 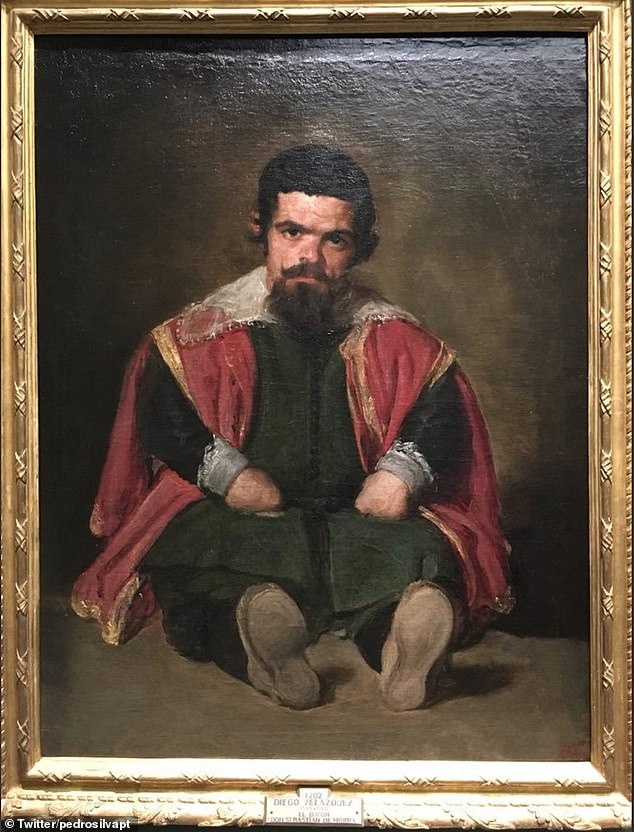 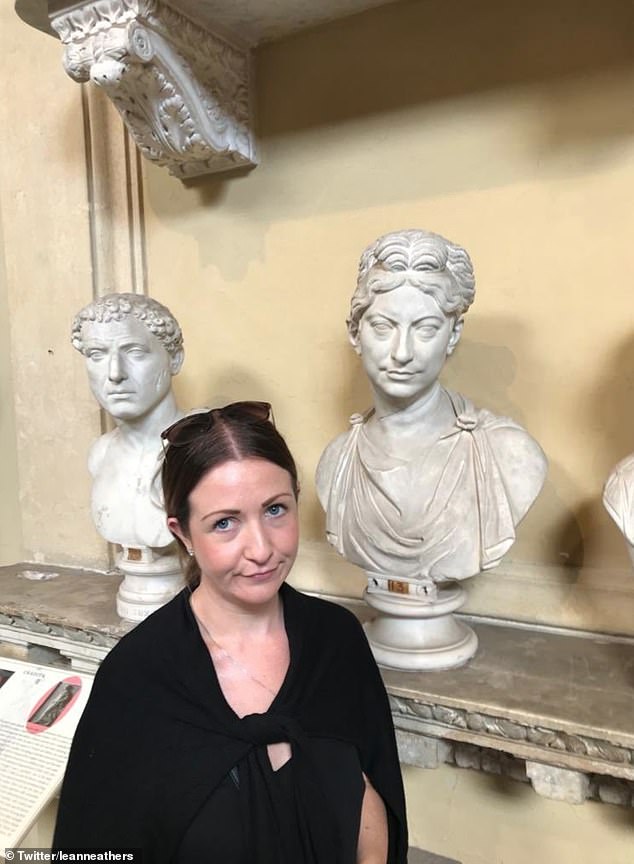 Leanne, from the UK, shared a picture of herself posing in front of a statue at the Vatican Museums in Rome 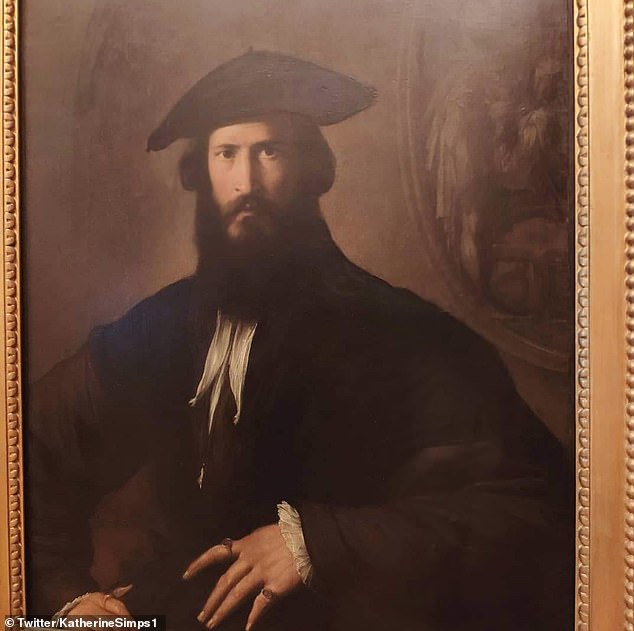 Katherine, from the UK, shared a double of Matrix actor Keanu Reeves she discovered while visiting a museum 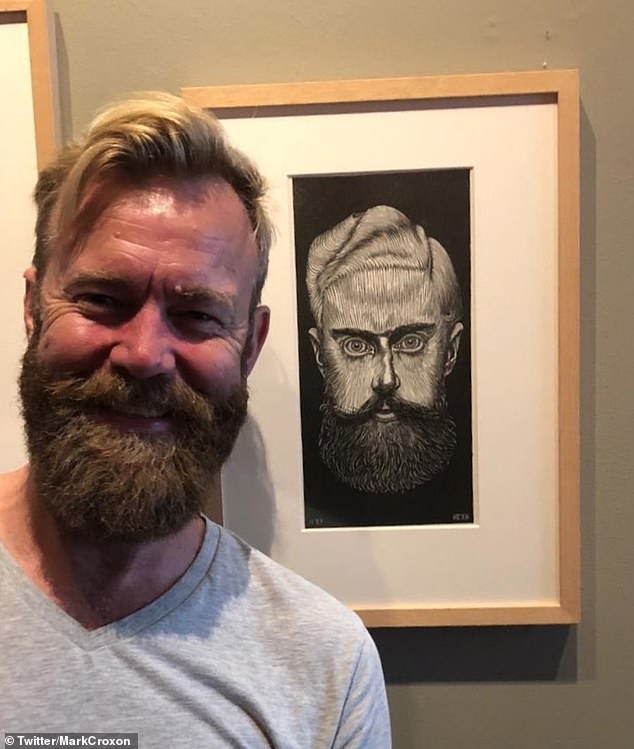 Mark, from the UK, shared a picture of his double at the Escher Museum in Den Haag in the Netherlands 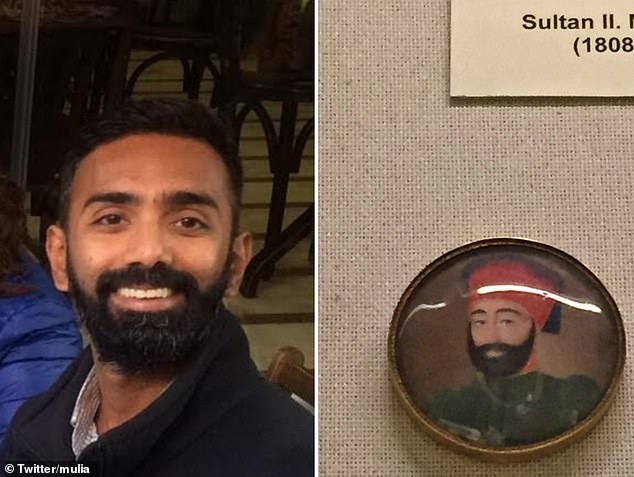 Giulia, from Poland, shared a picture of her husband’s doppleganger,  Ottoman sultan, in Istanbul 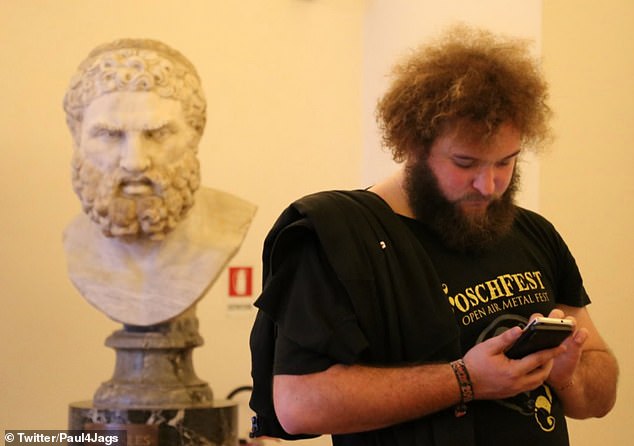 Paul, from Scotland, shared a snap taken of himself besides his lookalike statue during a visit to a Rome museum 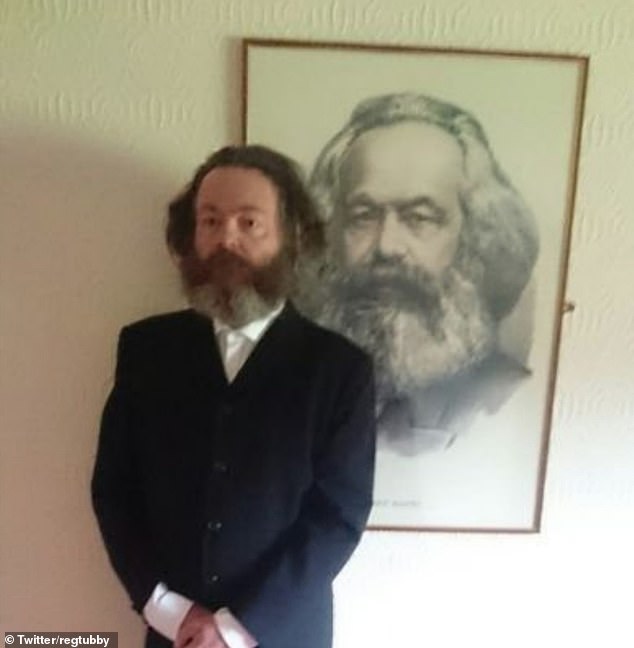 This social media user, from Norwich, shared a photo of him standing besides a drawing of his double