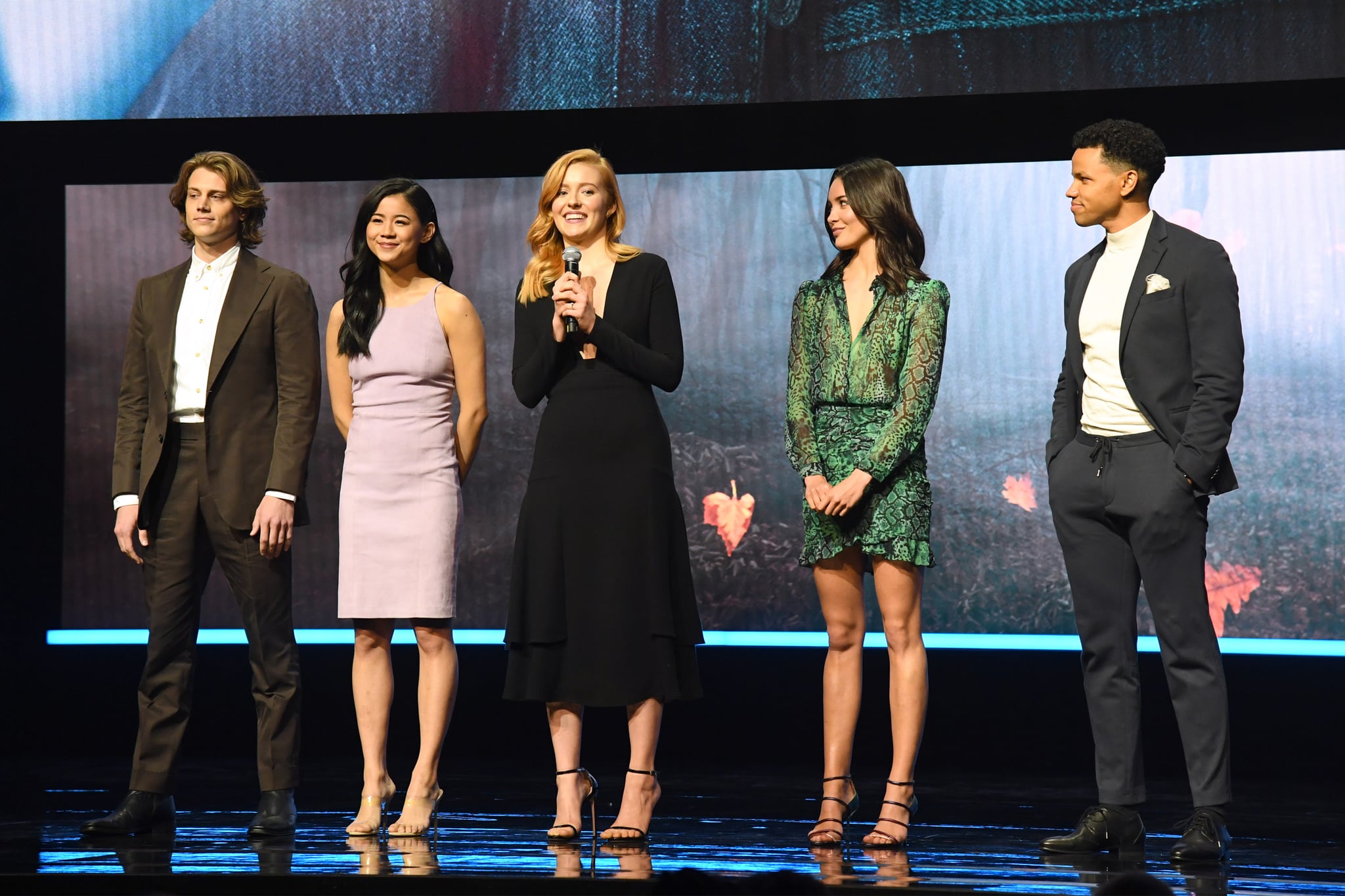 Among the most anticipated new shows in the Fall 2019 TV season is Nancy Drew, The CW’s new adaptation of the classic mystery book series. While details about the show are still a bit secretive, we’ve rounded up all the info we have so far. Here’s what to expect when the teen sleuth returns to TV for a new era.

Who Will Star in the New Nancy Drew Series?

Like so many of The CW’s shows, Nancy Drew‘s cast is packed with a whole bunch of talented young actors who were relatively unknown up till now. Newcomer Kennedy McKann will be playing the role of the famous teen detective. Her friends and sidekicks George and Bess will be played by Leah Lewis and Maddison Jaizani, while love interest Nick will be played by Tunji Kasim.

The most recognizable name in the cast is probably longtime TV vet Scott Wolf, who’s been tapped to play Nancy’s estranged father. The pilot episode will also include a fun shoutout to the 1970s series The Hardy Boys/Nancy Drew Mysteries: actress Pamela Sue Martin, who played Nancy in that series, will appear in a guest role in the first episode of the CW series as a psychic who helps Nancy on a case.

Who Will Be Behind the Scenes on the New Nancy Drew Series?

TV powerhouses Josh Schwartz and Stephanie Savage, who have, individually and together, been behind some of the decade’s most popular teen programming, are the minds behind the new Nancy Drew, along with sci-fi writing fave Noga Landau. Melinda Hsu Taylor, an Emmy winner who wrote on Lost as well as The CW’s own The Vampire Diaries, will be the showrunner, and director Larry Teng will be directing.

What Will the New Nancy Drew Show Be About?

It’s Nancy Drew, so you already know it’s going to be a mystery drama of some kind. From the early materials, it sounds like the new series will be leaning more into a Riverdale-esque teen-noir vibe. According to a press release on Deadline, the series kicks off when a murder investigation halts Nancy’s plans to leave town after high school.

“[Nancy] thought she’d be leaving her hometown for college, but when a family tragedy holds her back another year, she finds herself embroiled in a ghostly murder investigation — and along the way, uncovers secrets that run deeper than she ever imagined. When Nancy ends up a suspect in a murder, it rekindles her love for detective work, even though the clues lead her to believe that a long-dead local girl may be the killer.”

When Does the New Nancy Drew Show Premiere?

At May’s upfronts, where the networks unveil their schedules for the fall, The CW announced that Nancy Drew would be paired with Riverdale on Wednesday nights starting this Fall, taking the 9 p.m. time slot. As has become the pattern for The CW, its new season won’t start until October, rather than when other networks start back up in September. The series premiere will air on Wednesday, Oct. 9, after the season three premiere of Riverdale — and we can’t wait!