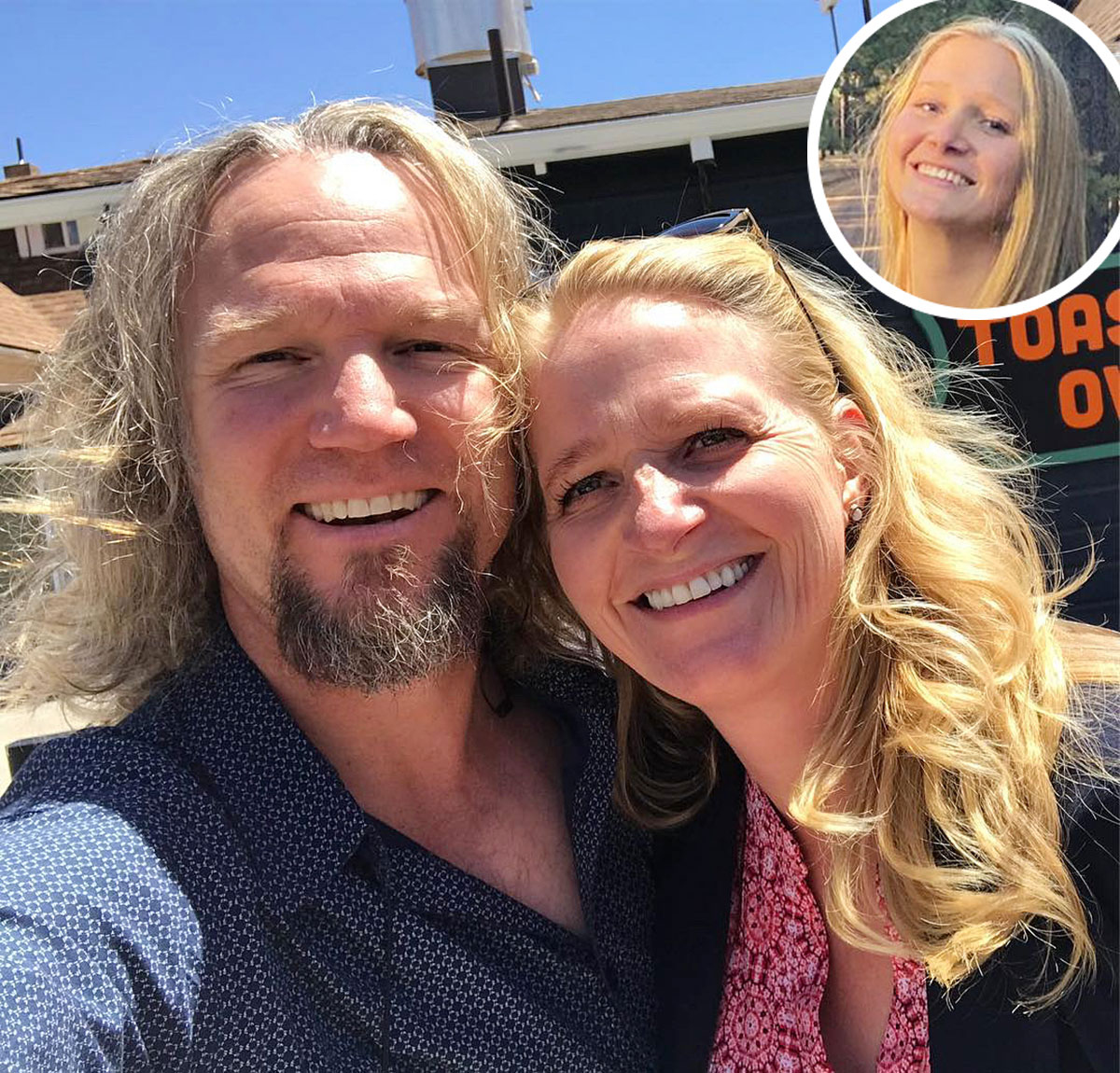 A disappointed daughter. Christine and Kody Brown‘s daughter Ysabel, 18, headed to New Jersey with her mom, 49, for surgery during the Sunday, December 12, episode of Sister Wives — without the teenager’s dad.

“I’m not traveling with Christine and Ysabel on the way to surgery, I’m not going to surgery, I think it’s very risky,” Kody, 52, said in a confessional when asked about his daughter’s operation to fix her scoliosis. “I also feel like a total hypocrite if I’m not keeping the rules that I’m asking — begging, literally begging — everybody to keep.”

The family patriarch has been vocal about staying strict when it comes to traveling during the coronavirus pandemic. However, Christine and Ysabel were both nervous and wished that Kody had come along.

“I think his priorities are a little screwed up,” Ysabel said in a confessional while getting choked up. “And l don’t want to disrespect him because he is my dad and I understand, I do. I do understand why he’s doing it, it’s just really frustrating and really, really hard.”

While the teen admitted she is “super excited” to get the surgery done, Christine noted that her daughter was “really hurt that Kody’s not here.”

A Breakdown of Where Kody Brown Stands With His Sister Wives

Ysabel added in a confessional, “I think I’m a little upset that he can’t go because he’s always talking about how family comes first. But when it comes down to it, I need him there, and he’s not putting his daughter above the fear that he has of the pandemic.”

Christine and Kody, who married in 1994, also share children Asypen, 26, Mykelti, 25, Paedon, 23, Gwendlyn, 20, and Truely, 11. The duo, who have already experienced many ups and downs during season 15 of the TLC series, announced their split in November. 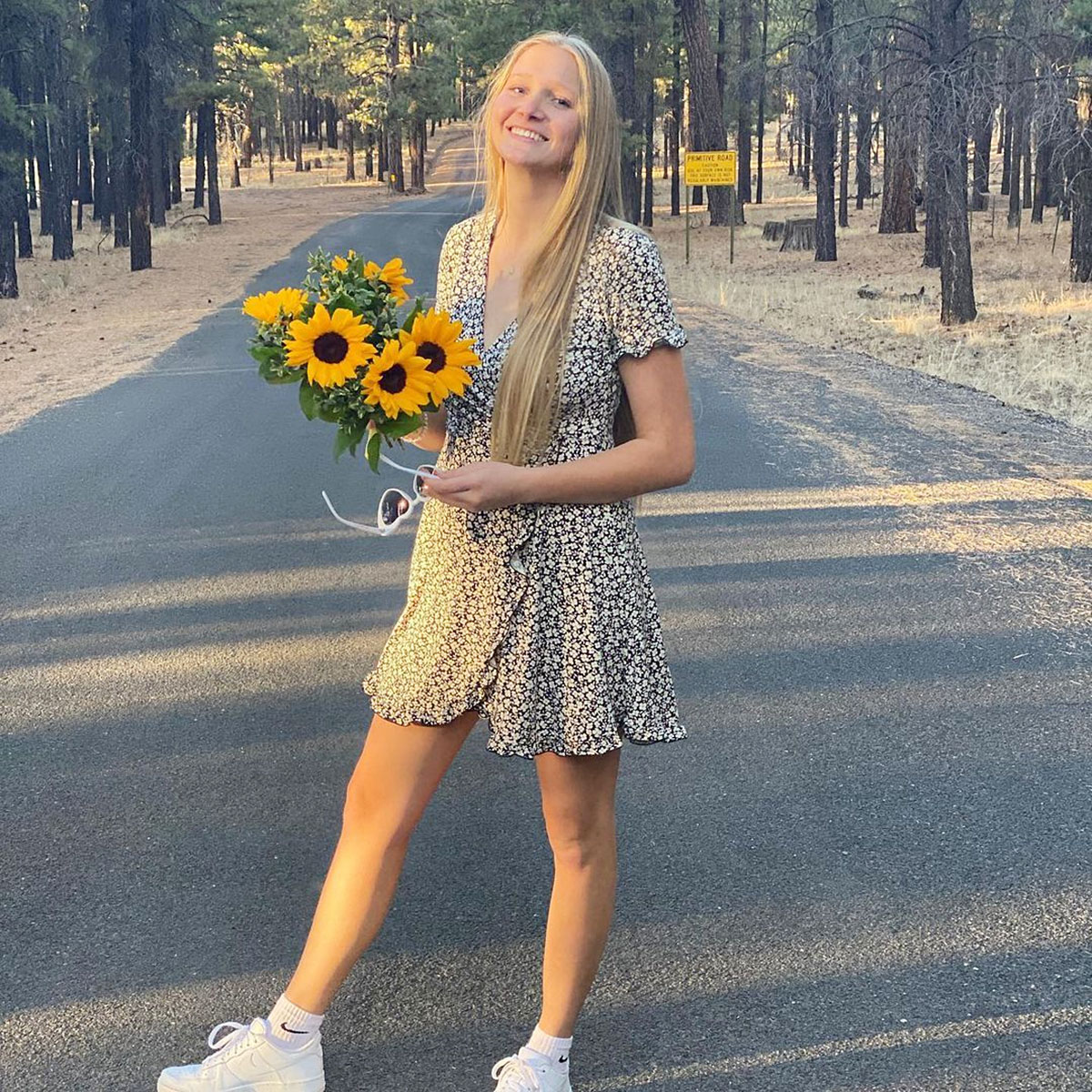 “After more than 25 years together, Kody and I have grown apart and I have made the difficult decision to leave,” she said at the time. “We will continue to be a strong presence in each other’s lives as we parent our beautiful children and support our wonderful family. At this time, we ask for your grace and kindness as we navigate through this stage within our family.”

Kody, who is also married to Meri, 50, Janelle, 52, and Robyn, 43, shared his own statement via Instagram, writing, “Christine’s decision to leave comes with a great deal of sadness. We enjoyed many years together and I have a large amount of respect and admiration for her. Although we are moving forward on different paths, we will always remain committed parents.”