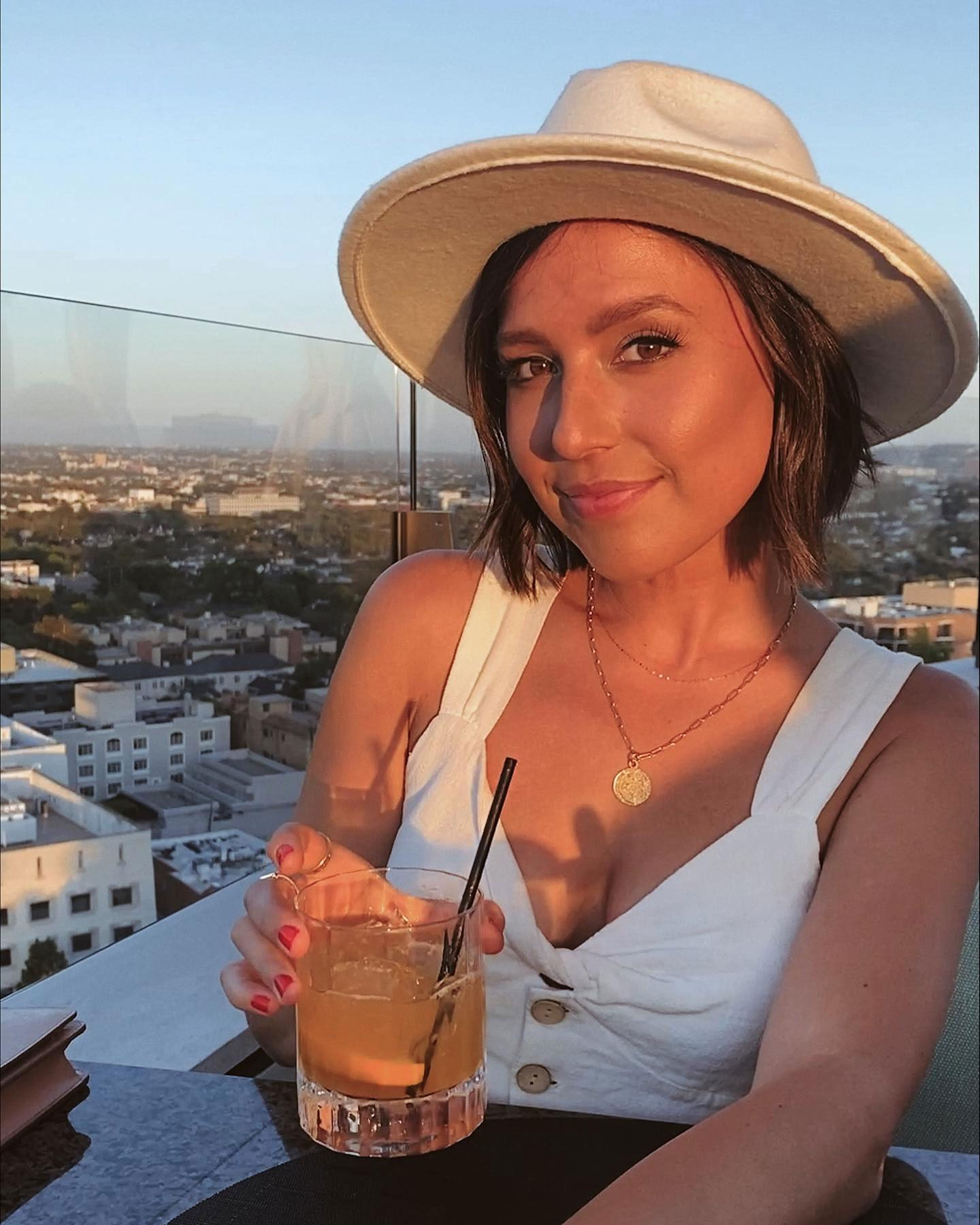 Shifting her focus. Katie Thurston is ready for a season of self-care after her split from boyfriend John Hersey.

Bachelor Nation Couples Who Have Split in 2022

“I dedicate this summer to myself ☀️,” the 31-year-old Washington native captioned a video of herself and fellow Bachelor Nation alum Tammy Ly sitting beside one another on an amusement park ride.

Ly commented on the Thursday, June 23, social media upload, “I love us ❤️😍.” Season 23 Bachelor alum Elyse Dehlborn wrote, “This is magical ❤️,” to which Thurston replied, “Manifesting the best summer yet.” 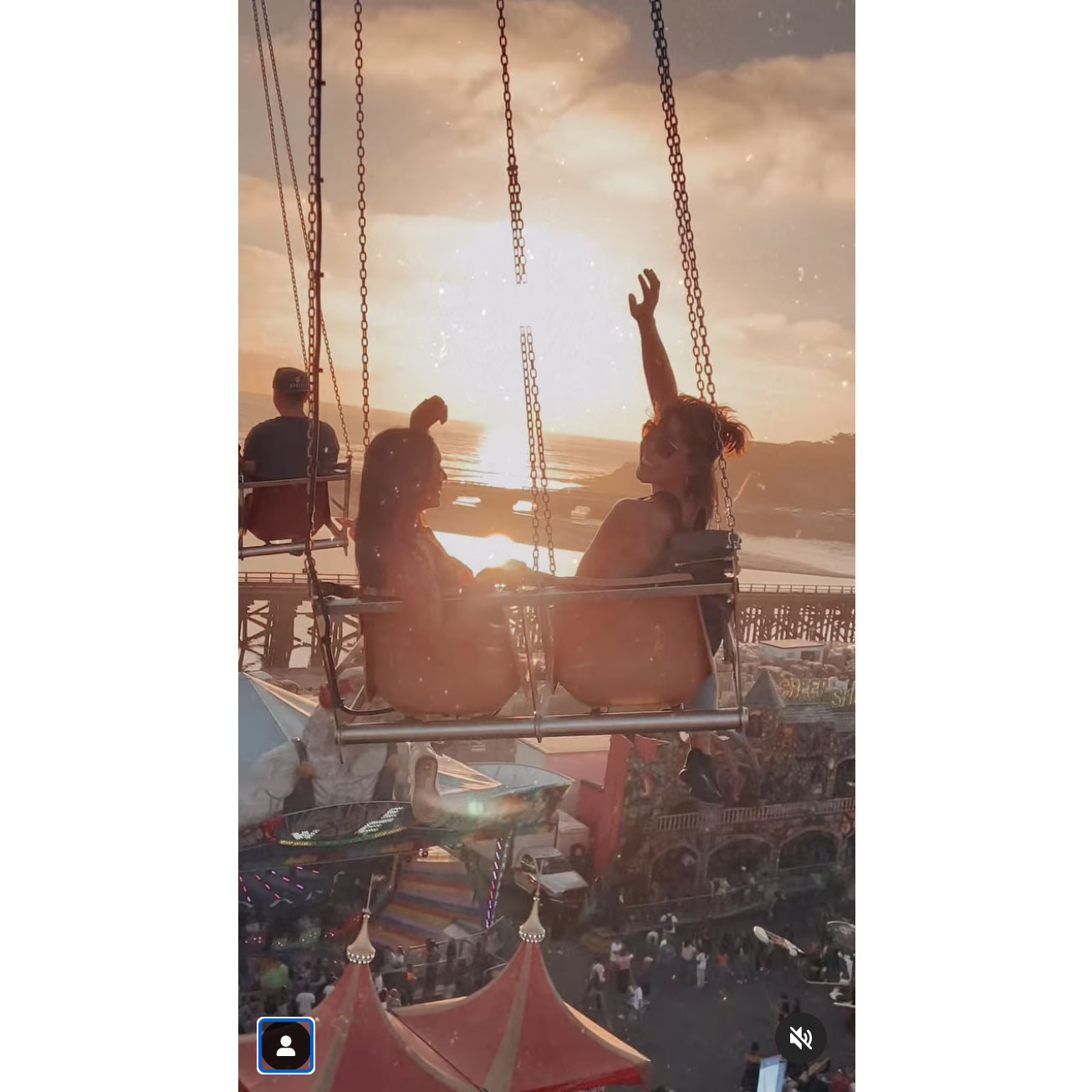 The empowering message comes days after the season 17 Bachelorette confirmed her breakup from Hersey, who she began dating after filming wrapped on her ABC journey. Thurston left The Bachelorette engaged to Blake Moynes, but the twosome announced their split in October 2021, just three months after the finale aired. She confirmed weeks later that she moved on with Hersey, who was one of her suitors on the show.

“Statement: No, we aren’t together,” Thurston wrote via her Instagram Story on Monday, June 20, cryptically referencing her status with the bartender.

Hersey, for his part, went on to give his followers a lengthier explanation. “I love being able to share special moments with you all — the funny ones. The happy ones. The outrageous, embarrassing, and heartfelt ones. But I don’t know if it will ever get easier to share the sad ones. As Katie stated earlier, we are no longer dating,” he wrote in an Instagram Story of his own. “This decision was not made lightly, and it was obviously not an easy one to make.”

He concluded: “I appreciate every one of you that has supported us throughout this journey. We could not (and would not) be here without you.” 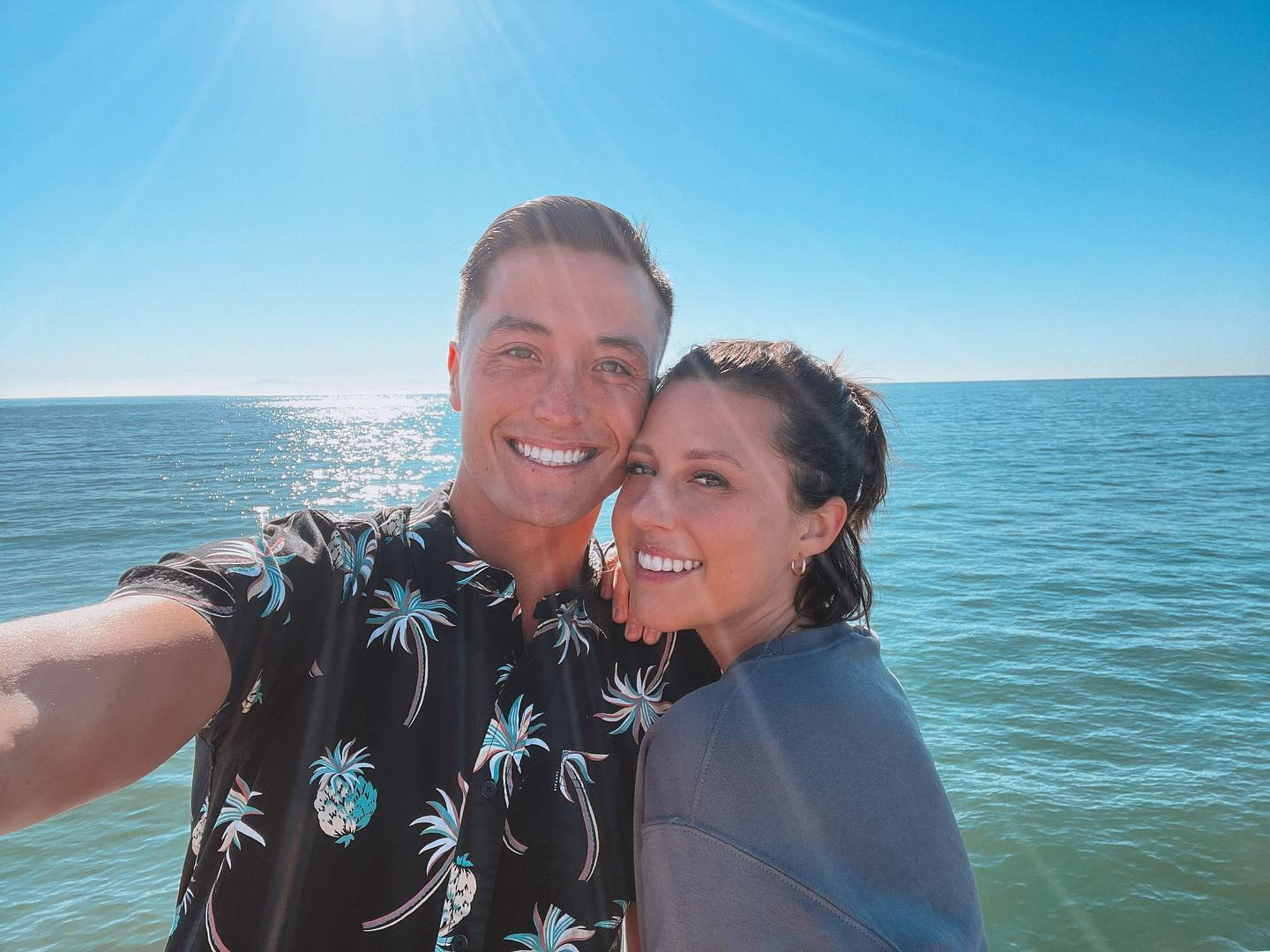 The twosome formed a strong friendship before sparks flew between them, and Hersey made it clear that he will continue having his ex’s back post-split. When a troll dissed Thurston for not being able to “get a guy,” she was defended by her former flame.

“You will speak a finite number of words throughout your life. I urge you to speak more kindly. Especially about someone you don’t know,” Hersey fired back on Tuesday, June 21. “I have never been so supported or unconditionally loved by a partner. Assuming and implying that Katie is doing anything wrong does not sit right with me. The internet can be a mean place — let’s not add to it.”

Thurston and Hersey’s whirlwind relationship initially raised eyebrows among Bachelor Nation fans following the end of her engagement to Moynes. However, the season 25 Bachelor alum asserted that she was never unfaithful to the wildlife manager before calling it quits.