Penelope Disick’s TikTok reinstated after being disabled for violations

He’s on the rebound again.

Scott Disick was spotted partying with a mystery woman at an event during Art Basel Miami Beach over the weekend.

The Talentless founder, 38, was photographed keeping close to the unknown brunette at the Alec Monopoly Art Basel soirée.

The two were photographed chatting with each other as they made their way through the crowded party.

The woman appears to be closer in age to Disick than his former girlfriends, including his most recent ex, Amelia Gray Hamlin, who was 18 years younger, and Sofia Richie, who was 15 years his junior. 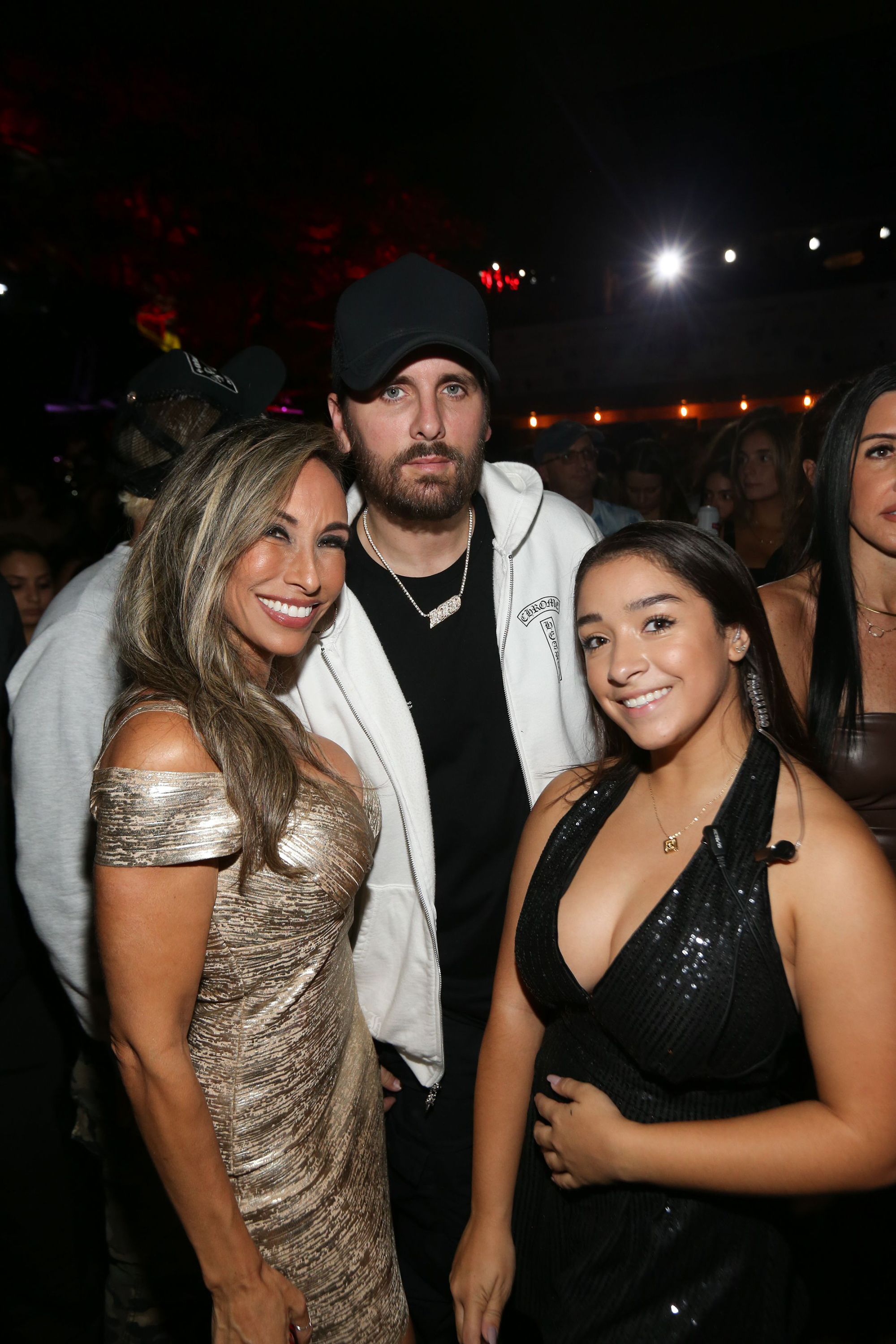 Disick and Hamlin, 20, broke up in September after dating for less than a year. Their split came after he was put on blast for slamming ex-partner Kourtney Kardashian’s PDA with her fiancée, Travis Barker.

Since then, it appears the “Keeping Up With the Kardashians” star has been making his rounds with the ladies. 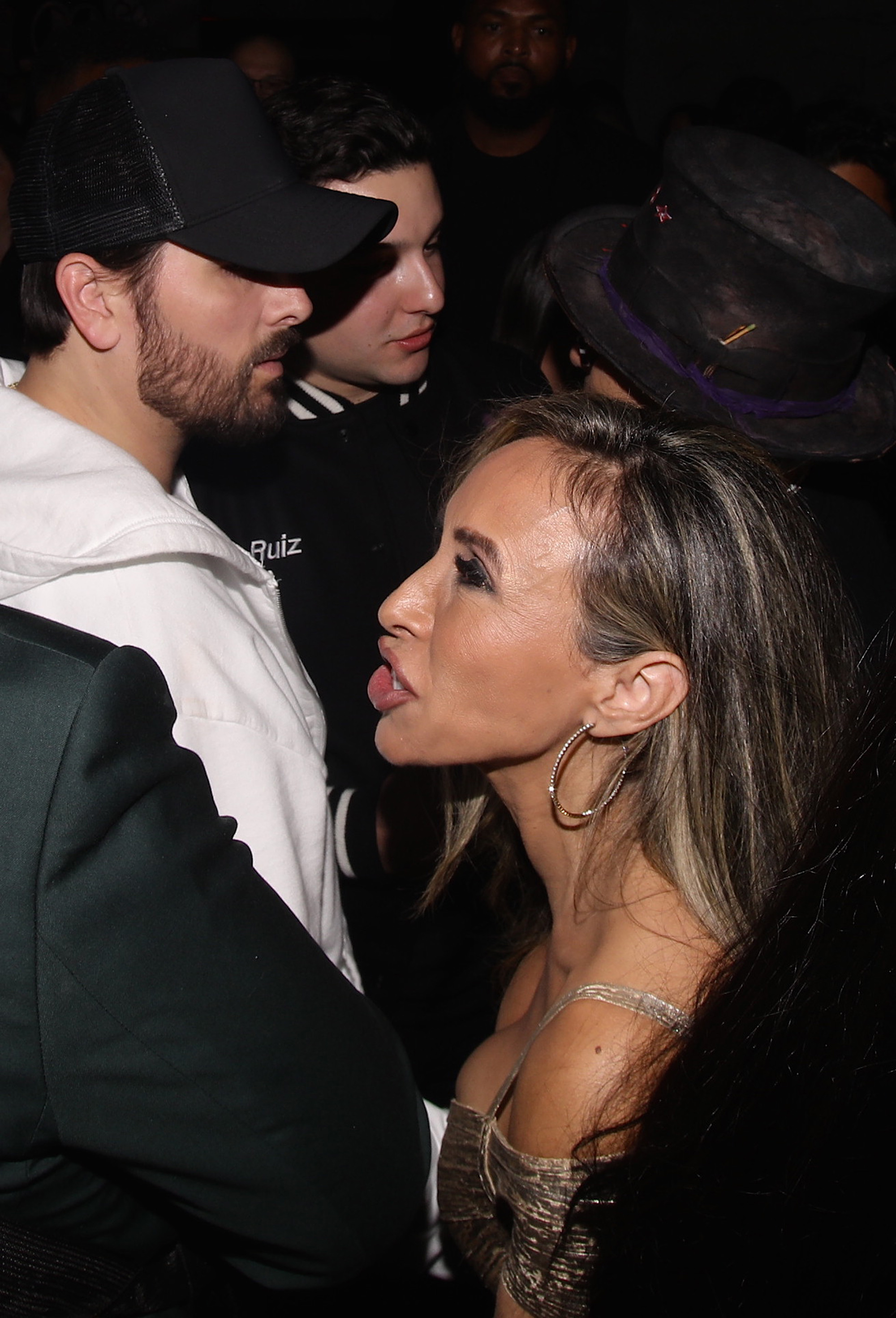 Last month, he reunited with his ex-fling Christine Burke, whom he last dated in 2016. And just days prior, he was seen hanging with Brooklyn Beckham’s model ex-girlfriend Hana Cross. 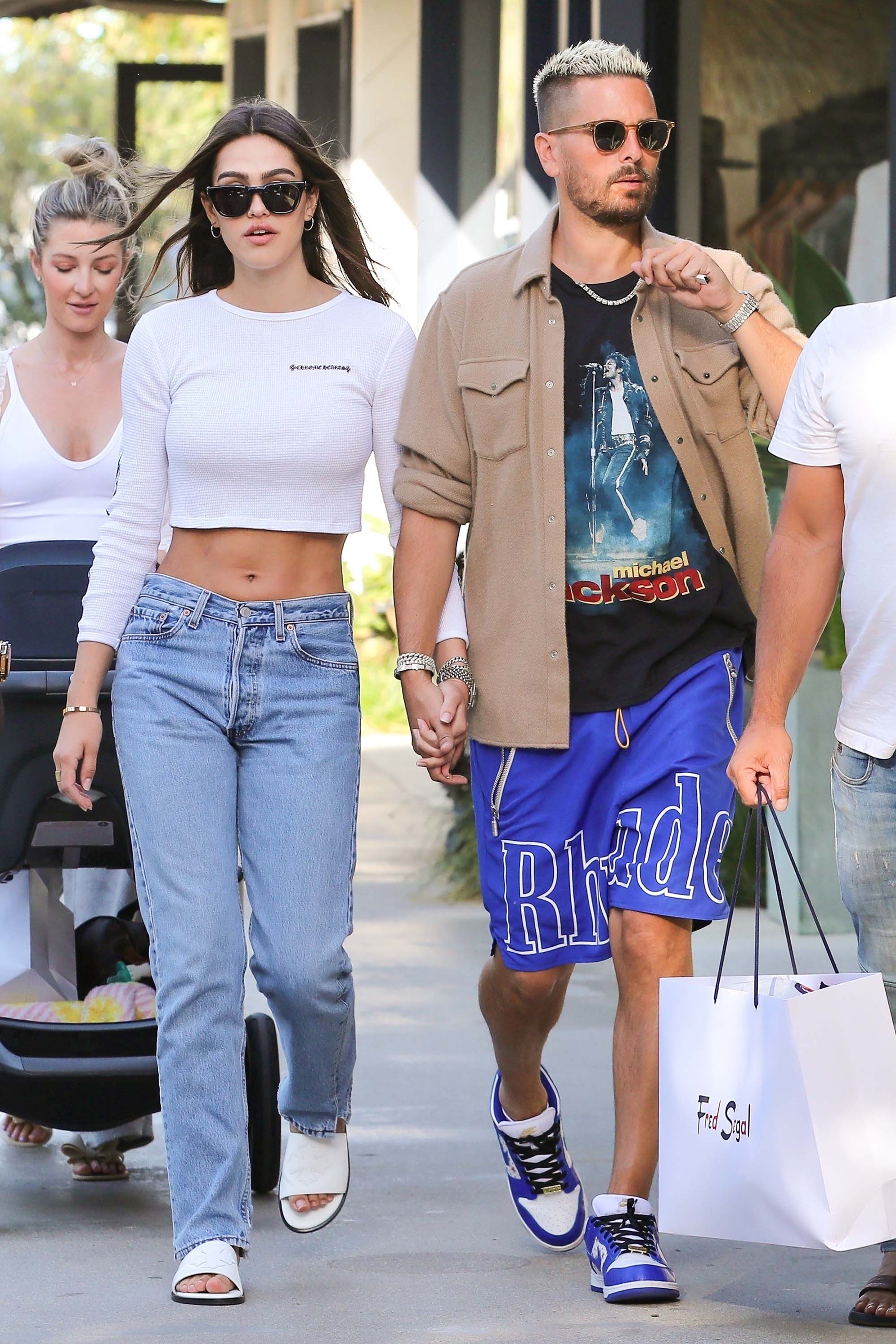 Despite his drama with the mother of his children, Disick seems to still be a part of the Kardashian-Jenner clan and was seen filming for their upcoming Hulu series with Kris Jenner in November.

His rep did not immediately respond to Page Six’s request for comment.