Lala Kent says she and Randall Emmett had a prenup: ‘I’m all about a plan B’

It’s all happening for Scheana Shay — regardless of what haters say.

After the Australian fitness star paid a visit to jeweler Kyle Chan (and forked over $25,000, spaced out over multiple credit cards) on the series, fans made their opinions about the 12.74-carat pink stone known on social media.

When one person tweeted that the stone was “not a diamond,” Shay responded, “It’s still 12.74 carats. Why does it matter what stone?”

She also responded to others, saying, “I didn’t want a diamond. Morganites are beautiful and have so much meaning.”

And when another person wrote, “It’s a ring you LOVE, given to you by someone you LOVE. That’s all that matters,” Shay replied, “LITERALLY.”

Though viewers saw Davies plan a myriad of proposal (and surprise wedding) scenarios on the show, consulting with Lala Kent and Randall Emmett as well as Tom Sandoval and Ariana Madix, he actually popped the question at home in July. 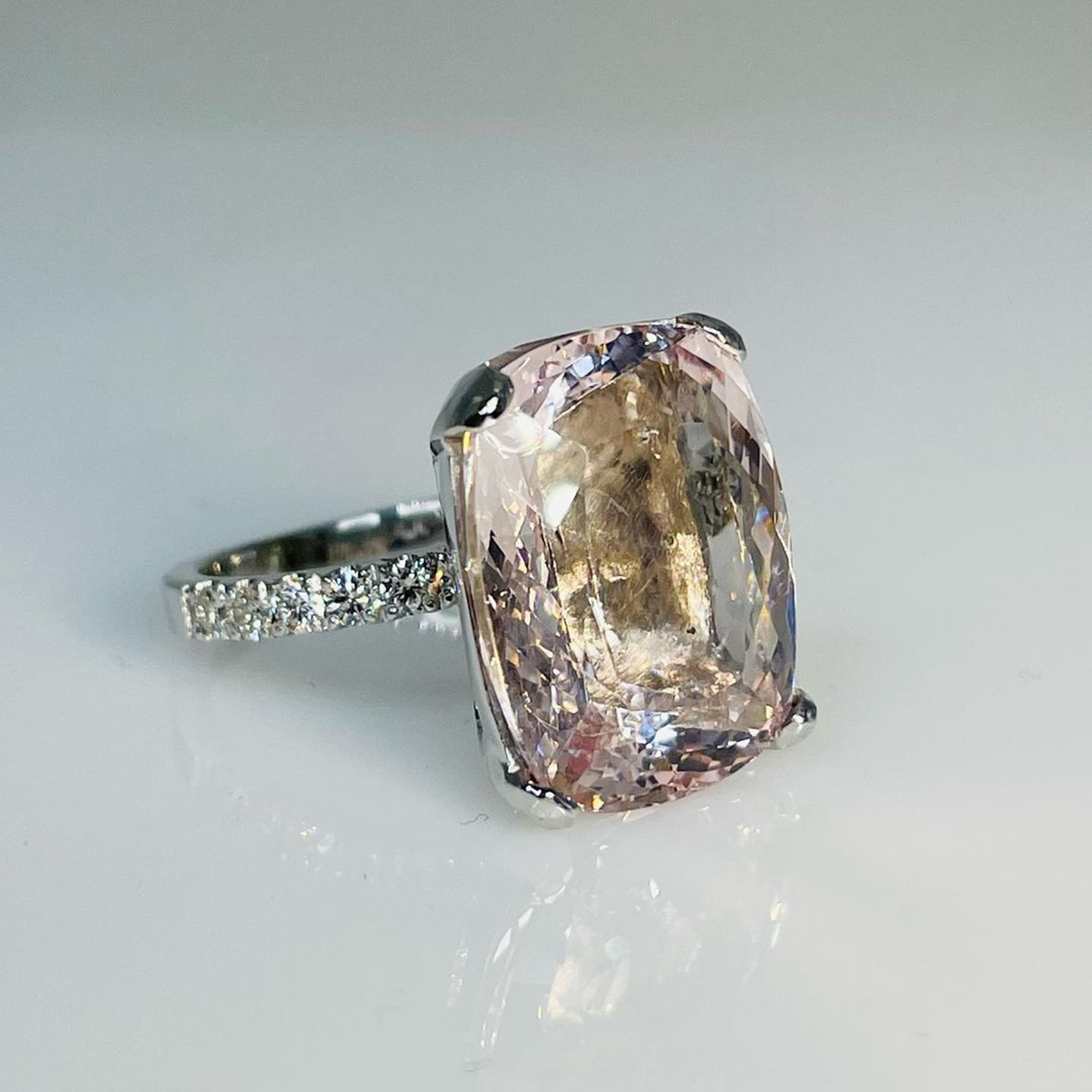 It’s unclear if the magical moment was ultimately captured by cameras, but Shay explained that production and COVID quarantine times messed with their plans.

“He wanted to propose to me this season and we are approaching our last week we filmed. Time was limited,” she revealed, later adding, “And honestly, i didn’t care if it was on camera or off. I’ve already had a proposal on the show. I just want to marry the father of my daughter bc he is the love of my life.”

Shay, who married ex-husband Michael Shay in 2014 and later got divorced in 2017, welcomed daughter Summer Moon Honey Davies with her now-fiancé in April 2021. The couple plan to stage a destination wedding in Bali, where they first fell in love.

The reality stars previously told Page Six that they are hoping for a November 2022 date, but planning is still up in the air.