Princess Diana almost made her debut as movie star, Hollywood actor Kevin Costner recently revealed. The Bodyguard star told PeopleTV’s “Coach Surfing” that the late British Royal was interested in appearing in the sequel to the 1992 film he starred in with Whitney Houston. He revealed it was actually Duchess of York Sarah Ferguson who put them in contact with each other, explaining “Sarah was really important.” He said: “I always respect Sarah because she’s the one that set up the conversation between me and Diana. She was the one that set it up, and she never said, ‘Well, what about me? I’m a princess too.’ She was just so supportive of the idea.”

According to Kevin, 64, Diana was happy for him to the write the film with her in mind, however, she did have her concerns about the role- which would have been her first acting job.

Speaking of his conversation with the late royal, he continued: “I just remember her being incredibly sweet on the phone, and she asked the question, she goes, ‘Are we going to have like a kissing scene?’”

“She said it in a very respectful way. She was nervous because her life was very governed. And I said, ‘Yeah, there’s going to be a little bit of that, but we can make that OK too.’” 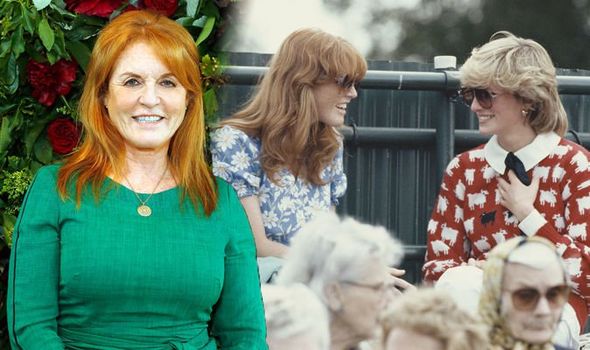 Kevin first claimed Diana was his choice for a “Bodyguard” sequel during an interview in 2012.

He said at the time: “Diana and I had been talking about doing ‘Bodyguard 2’. I told her I would take care of her just the same way that I took care of Whitney.”

Alleging Diana had agreed for him to write the script, he added: “She wanted me to write it for her. I said, ‘I’ll tailor it for you if you’re interested. She goes, ‘I am interested’.”

Sarah Ferguson and Diana’s relationship goes way back. It actually started before both women became members of the family – Diana in 1981 the she married Prince Charles, and Sarah in 1986 when she married Prince Andrew – as the two women are fourth cousins. 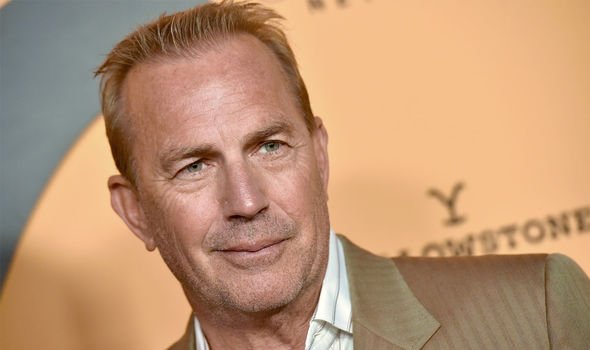 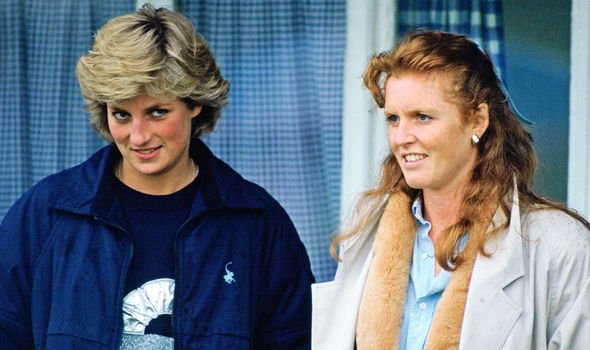 Their mothers were also in school together, and they had known each other since adolescence— although they only became close after they reconnected in 1980, when Diana was 19 and Sarah was 21.

Growing up, the two young women also shared a lot of the same friends and many of the same interests.

Their bond became stronger when Diana invited Sarah to her wedding and gave her a piece of fabric to have made into a dress for the event.

In 1996, both Princess Diana and Sarah went with through divorces with Charles and Andrew.

Although Sarah, 59, hasn’t been an official member of the Royal Family since 1996, she still remains close to The Firm and her ex-husband, often attending royal events like Royal Ascot with the family.

This year, she arrived at the racing event with her ex. Opting for a bold yellow dress with a feathered turquoise hat Sarah certainly looked the part.

Their outing comes after months of rumours they’ll remarry. Royal fans are convinced the duo will tie the knot again.

Earlier this month Fergie posted a beautiful family picture on Instagram with Prince Andrew and their two daughters Princess Beatrice and Princess Eugenie at The Colonel’s Review.

Seeing the pair together sparked a flurry of comments as royal fans revealed they were “waiting for that announcement” about Sarah and Andrew remarrying “for years”.