Rutger Hauer was a Dutch actor, writer and campaigner who starred in a number of Dutch and English TV series and films. He was well-known for playing Roy Batty across from Harrison Ford in the Sci-Fi film, Blade Runner. Today, his agent confirmed the star passed away on Friday in the Netherlands, after a short illness. His career spanned 50-years, how much money did he make in this time?

The actor had a whopping fortune of $16 million, or £12.8 million, according to Celebrity Net Worth.

His career began in 1969 when he landed a role in the TV action drama, Floris.

Rutger soon became a household name in his native country and in 1973 he started in the Dutch film Turkish delight before moving into English films.

He starred in his first film in English in 1975, The Wilby Conspiracy, but quickly returned to Dutch films when this was not a great success. 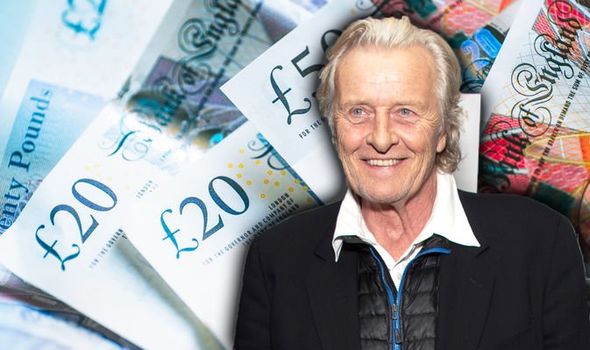 However, Rutger returned to working in English titles and starred in the American film, Nighthawks, in 1981.

Following this, he became internationally recognised for starring in blockbuster films including Blade Runner in 1982, Flesh and Blood and Ladyhawke, both released in 1985.

The star continued to build up his fortune by working on a series of low-budget films and also for starring in adverts for Guinness.

Moving back to advertising, he provided the voiceover in the 2008 advertising British campaign for Lurpak. 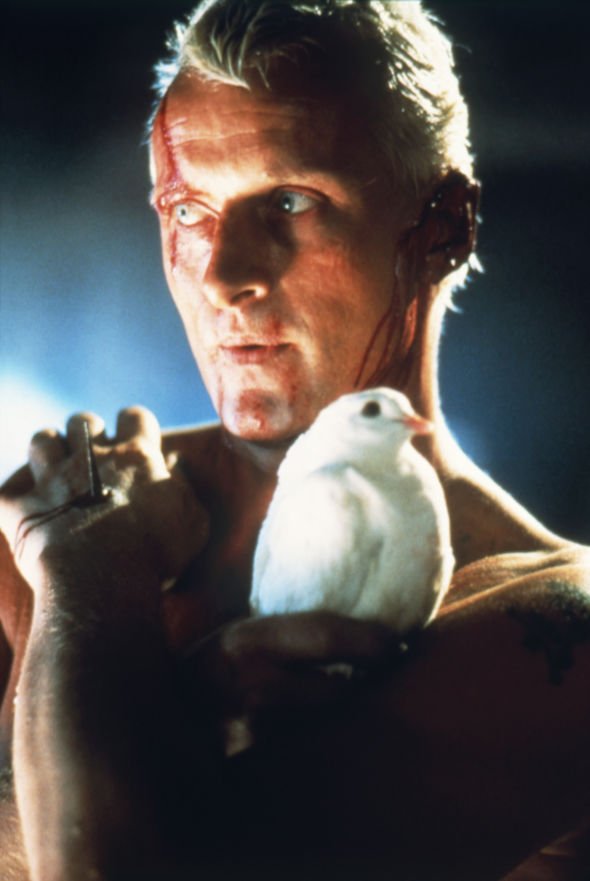 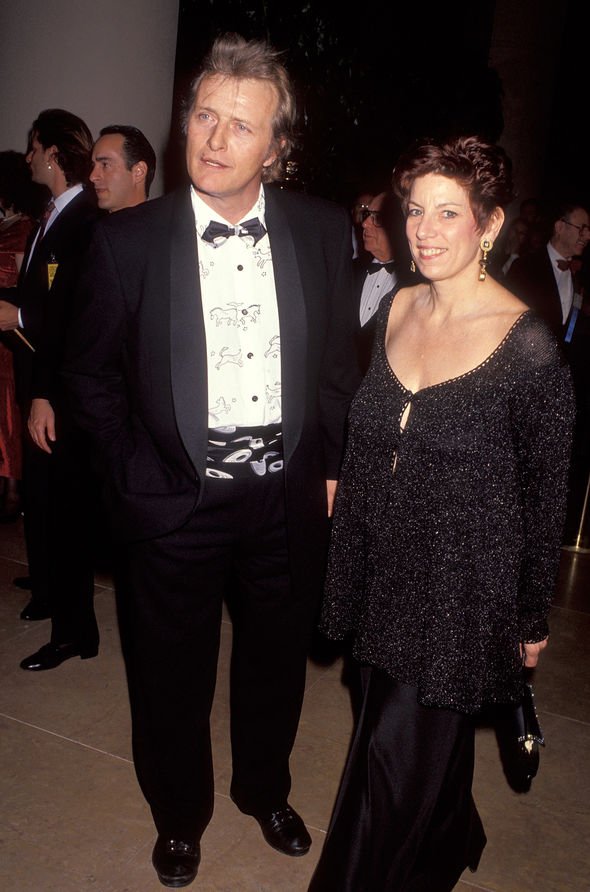 He was also known for his work as an activist and established his AIDS awareness organisation, the Rutger Hauer Starfish Association.

The actor was recognised for his work in 2013 when he was made a knight in the Order of the Netherlands Lion.

In 2007, Rutger added to his fortune when he published his autobiography, All Those Moments: Stories of Heroes, Villains, Replicants, and Blade Runners.

The star’s agent confirmed he passed away last week and his funeral was held today.

He had been married to his wife, Ineke ten Cate, since 1985 and he had one child.