Bethenny Frankel is ‘very excited’ about engagement to Paul Bernon

The “Real Housewives of New York” star appeared to take a jab at Heather Thomson after reports surfaced that Thomson stopped filming for Season 13 of the Bravo hit because of McSweeney’s antics during a fight on camera.

“I don’t like women who slut shame other women,” McSweeney wrote Monday in a since-deleted Instagram Story captured by fans — without naming any names. “Act morally superior to other women. Plastic surgery shame other women. Gossip about other women doing drugs when you know damn well they’ve done drugs also. And lastly I don’t like when white women call black women ‘articulate’. Especially while acting like the queen of wokeness.”

Although McSweeney, 38, didn’t call out Thomson, 50, by name, some claims she mentioned are similar to past comments that Thomson has made. Thomson quipped during a “Watch What Happens Live with Andy Cohen” appearance in September that she liked Sonja Morgan’s “old face” better than her post-plastic surgery face, and she later made damning comments about Luann de Lesseps on her “In My Head With Heather Thomson” podcast.

A source close to the show told Page Six that the allegations in McSweeney’s post will play out on the upcoming season. 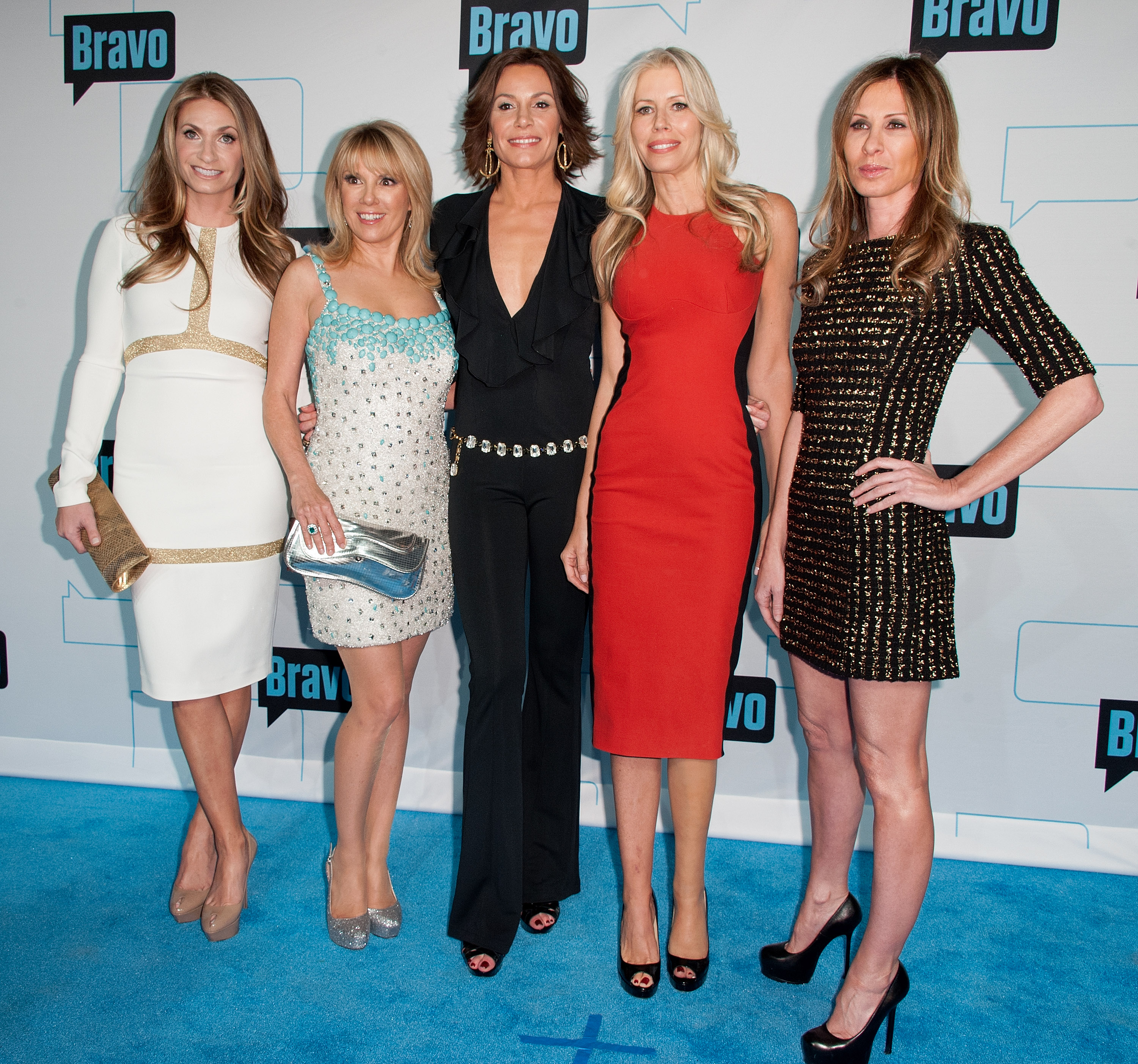 Thomson joined “RHONY” in Season 5 in 2012 and left her apple behind at the end of Season 7. She made appearances throughout the series after her departure, but has never returned in a “friend” capacity until now.

Although she clashed on-screen with McSweeney in the upcoming 13th season, McSweeney said that she didn’t bully Thomson and reached out to her after their big tiff, which was show in the new trailer.

“This narrative that I bullied her off the show and she is a victim is so False,” McSweeney wrote in a since-deleted Instagram Story. “I typically wouldn’t say anything but it’s just so far from the truth that I must. Was also dealing with losing my grandmother during that time and I reached out to her to apologize for yelling at her and calling her a Karen.”

An insider quipped to Page Six on Tuesday, “Leah wasn’t happy with how she lost her temper with Heather, but she’s definitely not a bully. Heather chose to leave the show on her own.”

Another source told Page Six on Monday that Thomson left because she wasn’t meshing well with the cast and simply didn’t fit in with the group, consisting of McSweeney, newbie Eboni K. Williams, 37, Singer, 64, Morgan, 57, and de Lesseps, 55.

A rep for Thomson didn’t immediately get back to us.