R. Kelly reportedly got both rounds of COVID vaccine in jail

Disgraced R&B superstar R. Kelly has been moved to the notorious Brooklyn jail that is also holding accused madam Ghislaine Maxwell, while he awaits trial in federal court on sex-trafficking and racketeering charges, according to the Bureau of Prisons.

Kelly was moved to the Metropolitan Detention Center from a federal lockup in Chicago, according to the Bureau of Prisons’ website, which provides information about where inmates are being detained.

The MDC in Sunset Park has long been criticized by detainees, attorneys and even a senior federal judge for horrific conditions suffered by prisoners in the jail.

On Wednesday, the family of a former inmate who died in the jail after being pepper-sprayed by guards filed suit against the US government and unnamed guards, claiming they did nothing as he “slowly died” in June 2020. 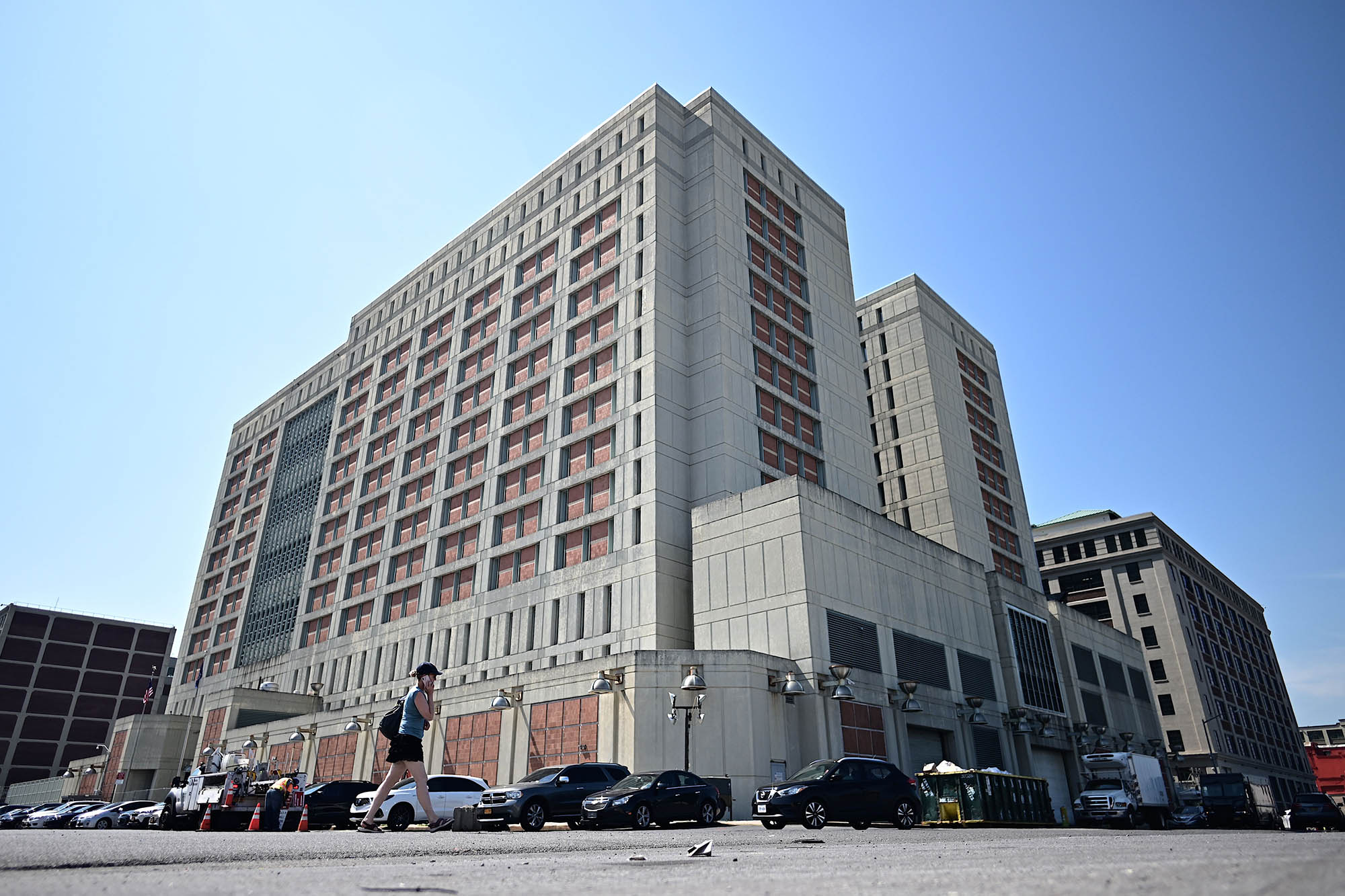 The suit claims the guards sprayed so much of the substance at inmate Jamel Floyd that a cloud formed and spread, causing him to collapse and his heart to fail.

Maxwell, one of the most high-profile prisoners at the jail, has detailed unsanitary conditions at the lockup in a number of letters to a federal judge while she awaits trial for allegedly procuring underage girls for Jeffrey Epstein to abuse.

In her most recent missive, Maxwell’s attorney wrote that raw sewage “permeated” her cell and “vermin droppings fell from the air vents.” 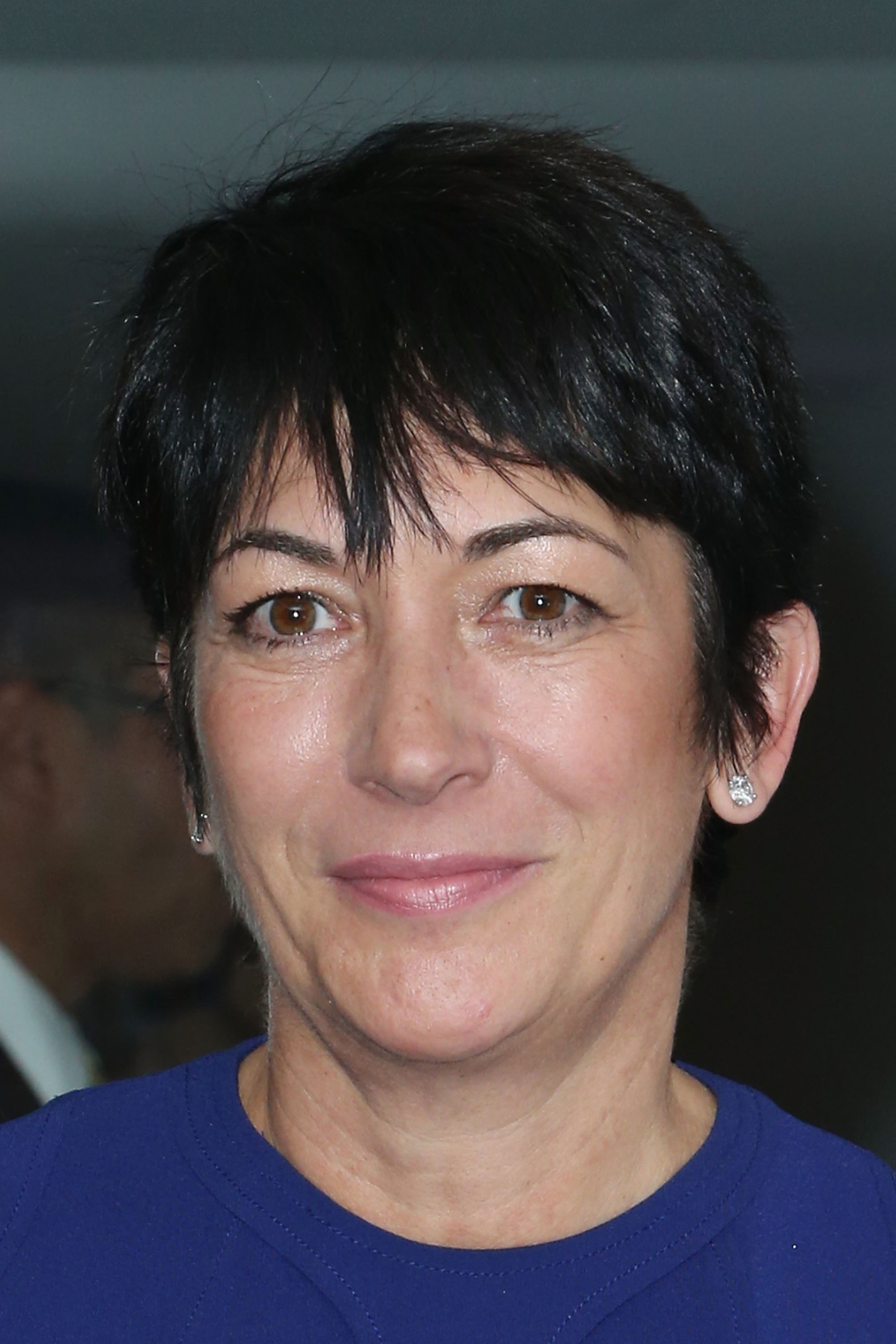 Maxwell has also claimed she’s been abused by a guard during a pat-down search and is subjected to sleep deprivation by guards who shine a flashlight into her cell every 15 minutes throughout the night.

Manhattan federal Judge Colleen McMahon also recently blasted conditions at the jail during a sentencing of a drug dealer.

McMahon said both the MDC and a similar federal lockup in Manhattan were “run by morons” and vowed to try to bring attention to the conditions. 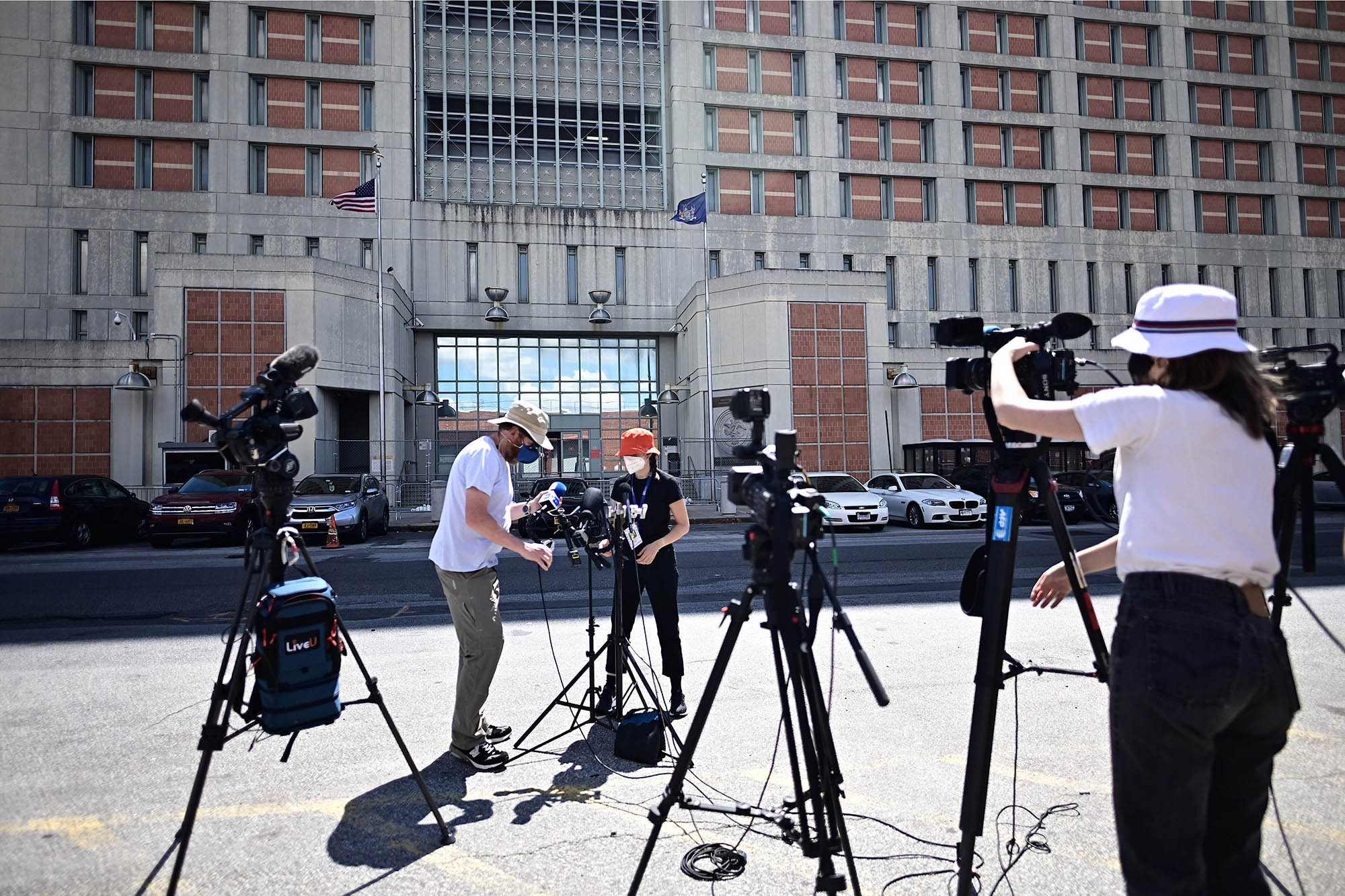 “[T]here is no excuse for the conditions in those two institutions. … [Detainees]
shouldn’t suffer for the incompetence of the United States Department of Justice
and its subsidiary agency, the Bureau of Prisons,” McMahon said at the sentencing of convicted drug dealer Tiffany Days.

Kelly, who was arrested in the summer of 2019, will face trial in Brooklyn on Aug. 9 on charges of sex trafficking and racketeering for allegedly running a scheme to recruit underage girls to engage in sex acts with him.