6 celebrity couples who married in 2020

The timing of Princess Beatrice’s pregnancy announcement was a “total dig” at Meghan Markle and Prince Harry, royal insiders believe.

Beatrice chose to announce that she was expecting her first child with husband Edoardo Mapelli Mozzi early Wednesday — on the Duke and Duchess of Sussex’s third wedding anniversary.

The Sussexes revealed that they were expecting their son, Archie, at her sister Princess Eugenie’s wedding on October 12, 2018, and a highly placed source speculated of Beatrice’s announcement: “It was a total dig at Harry and Meghan. They stole Eugenie’s thunder on her big day, after all, and it appears that has not been forgotten.”

Another royal watcher with close links to the Palace mused that the cousins all get along — hence Eugenie, her husband, Jack Brooksbank, and their baby son, August, currently living at the Sussexes’ UK home, Frogmore Cottage.

But they added: “Beatrice and Eugenie do really like Harry and Meghan, but Beatrice must have known what the timing would look like, surely?” 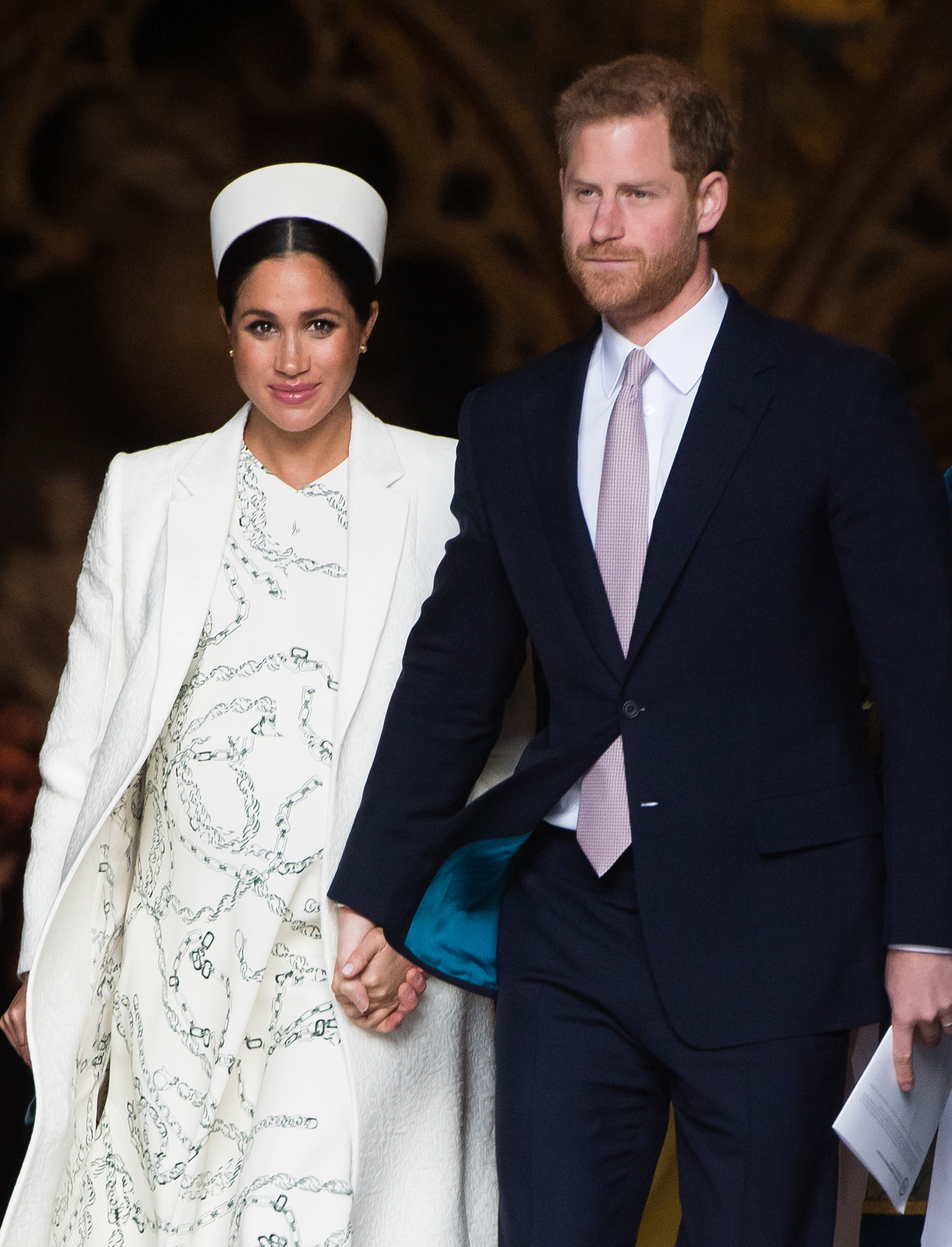 Harry, 36, is first cousins with Beatrice, 32, and Eugenie, 31, who are the daughters of Prince Andrew and Sarah Ferguson.

Another wrote, “I know it’s cool to not care about the royals but Beatrice playing the long game and announcing her pregnancy on Harry & Meghan’s 3rd anniversary as revenge for H&M dropping *their* baby news at Eugenie’s wedding is the kind of messy bitch I have no choice but to respect.”

Daily Mail diary editor Richard Eden also tweeted: “Interesting coincidence that the #royal baby news was announced on Harry and #Meghan’s wedding anniversary. Beatrice’s sister, Princess Eugenie, was said to have been surprised that Meghan chose to announce that she was pregnant to guests at her wedding in 2018.” 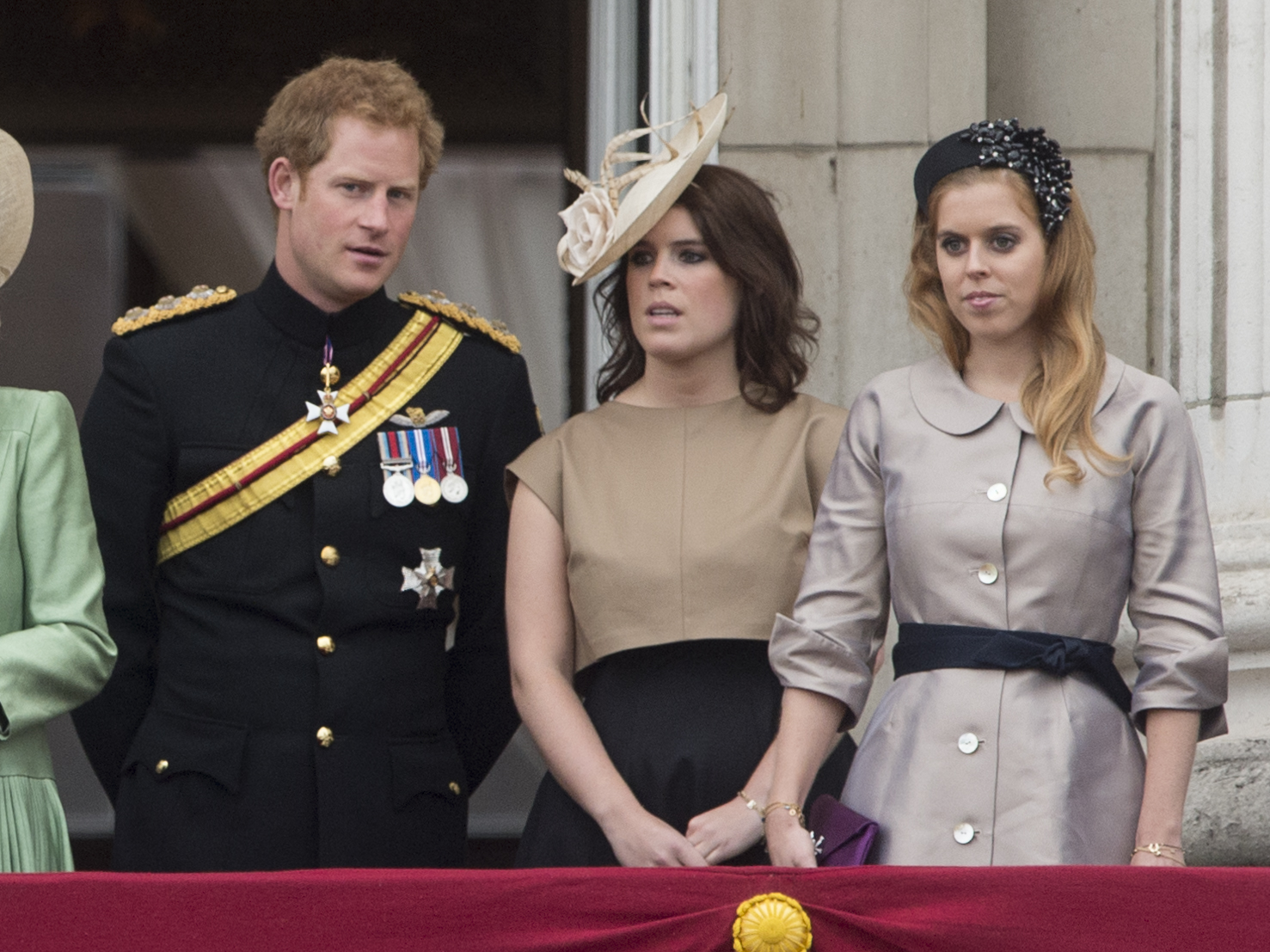 The princesses’ mother was believed to be “furious” at the Sussexes’ own pregnancy reveal timing. As Dylan Howard and Andy Tillett wrote in their book “Royals At War,” “Meghan put her foot in it when she decided that it would be the ideal moment to announce that she and Harry were expecting their first child.

“This was a huge social gaffe, even if you were not a royal — stealing the limelight from Eugenie, who was furious, as was her mother, Sarah.”

Markle, 39, and Harry officially announced they were expecting their first child on the eve of their royal tour of Australia and New Zealand on October 15, 2018.

The news of Harry and Meghan’s pregnancy was revealed at 8.40 a.m. on Oct. 15, 2018 — and at that exact time, Ferguson posted a picture of her royal wedding outfit.

But a source previously told BAZAAR.com that Harry and Markle did not break the news to their close family at the wedding.

The source claimed that the Queen and Prince Philip, Prince Charles and the Duchess of Cornwall, and Eugenie and Brooksbank all knew about Markle’s pregnancy before the nuptials, but the big day was the first time they saw the couple in person to congratulate them.

The source added that it was unclear whether Harry’s own brother, Prince William, and his wife, Kate Middleton, knew ahead of time.

A representative for Kensington Palace later said the royal family was “delighted for the couple.”