Back in the U.S.! Prince William and Duchess Kate are set to make their first visit to America in eight years.

The Duke of Cambridge and his wife, both 40, will visit Boston in December for the Earthshot Prize awards ceremony. The couple announced the news in a video shared via Twitter on Wednesday, July 20, after previously revealing that the event would take place in the United States.

“In 2022, we’re back and bringing Earthshot to the USA, where we’ll award the next five winners of the prize,” William said in the clip. He then received an assist from Boston Red Sox player Xander Bogaerts, who added, “And we will be doing it right here in Boston.”

The former military pilot launched Earthshot with David Attenborough in 2020, with the goal to award prizes to individuals and organizations who can invent practical and impactful solutions for problems caused by climate change. The project’s name was inspired by late President John F. Kennedy‘s Moonshot, which aimed to put a human on the moon. 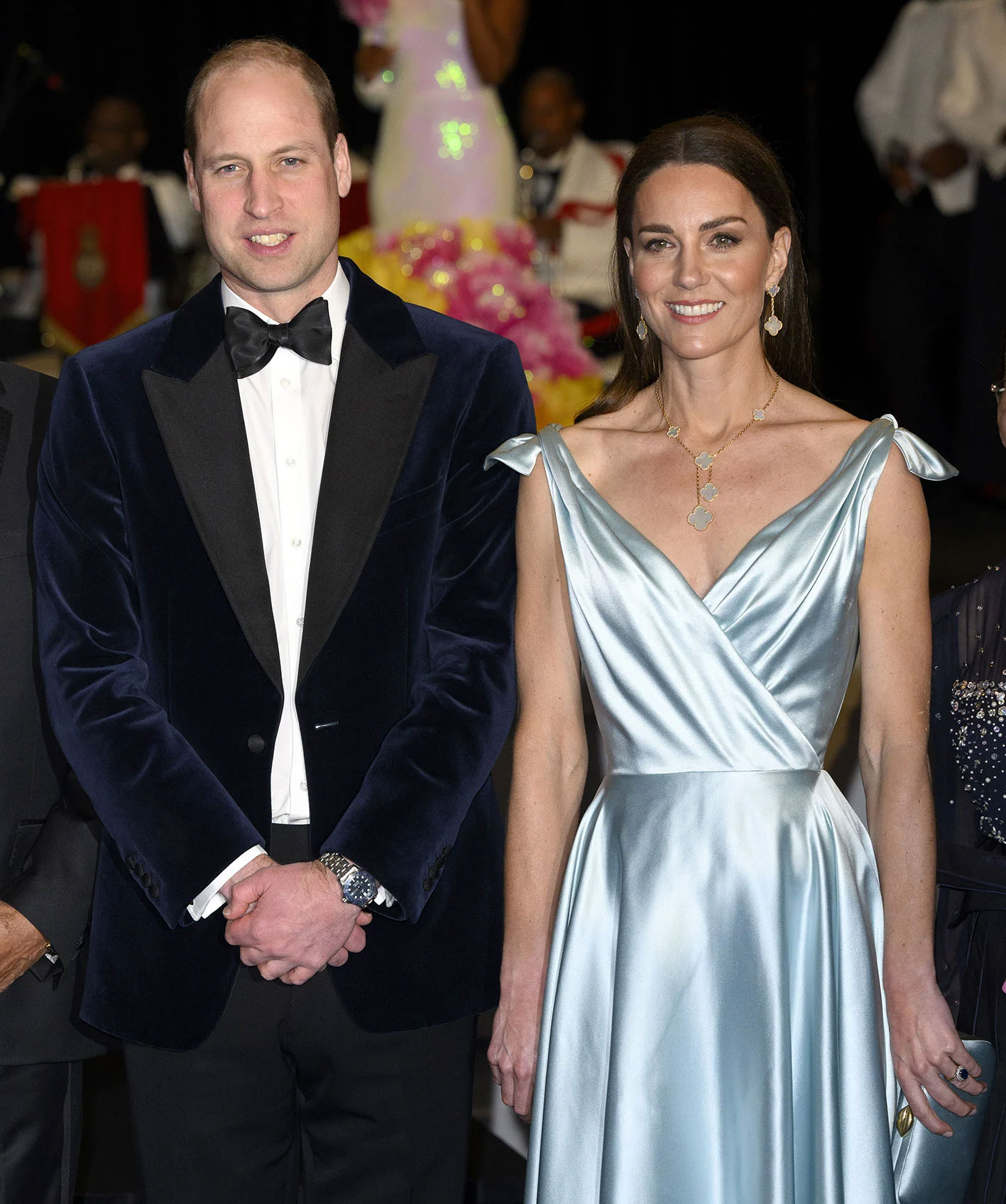 Fittingly, the John F. Kennedy Library Foundation will serve as a host partner for the event alongside Mayor Michelle Wu.

Prince William and Duchess Kate’s Sweetest Moments With Their Kids

“There is no more important Moonshot today than repairing the planet and no better place to harness the Moonshot spirit than the City of Boston,” Ambassador Caroline Kennedy, who is JFK’s daughter, said in a press release on Monday, July 18. “It is a great tribute to President Kennedy that the Earthshot Prize will partner with the JFK Library Foundation to host the 2022 ceremony in Boston and inspire a new generation with the possibility of a sustainable future.”

William and Kate’s last trip to the U.S. came in December 2014 when they visited New York City for several diplomatic engagements. The duo also squeezed in some fun, attending a Brooklyn Nets and Cleveland Cavaliers basketball game where they met LeBron James.

The Ohio native, 37, presented the royal pair with custom jerseys, including a mini one their son Prince George, now 8. (The couple later welcomed Princess Charlotte, 7, and Prince Louis, 4.)

Prince William Through the Years: His Royal Life, Fatherhood and More

James, who now plays for the Los Angeles Lakers, also made headlines for allegedly breaking royal protocol by putting his arm around Kate, but Buckingham Palace later came to the athlete’s defense.

“The Duke and Duchess of Cambridge very much enjoyed their time in the U.S., including attending the NBA game and meeting LeBron,” a rep for the palace said in a statement at the time. “When members of the royal family meet people they want them to feel as comfortable as possible. There is no such thing as royal protocol.”