Meghan Markle’s 41st birthday: Inside her style evolution from ‘Suits’ to now

Prince Harry and Meghan Markle are scheduled to visit the United Kingdom and Germany for three charity events next month.

“The Duke and Duchess of Sussex are delighted to visit with several charities close to their hearts in early September,” a spokesperson for the couple told Page Six on Monday.

The pair will attend the 2022 One Young World summit in Manchester, England, on Sept. 5, the 2023 Invictus Games in Düsseldorf, Germany, on Sept. 6 and the 2022 WellChild Awards in London on Sept. 8.

The Sussexes’ trip for the Queen’s milestone accession anniversary marked the first time they had brought Lili to Harry’s homeland.

Page Six reported that the Queen, 96, briefly met her namesake great-granddaughter at Windsor Castle ahead of Lilibet’s 1st birthday. 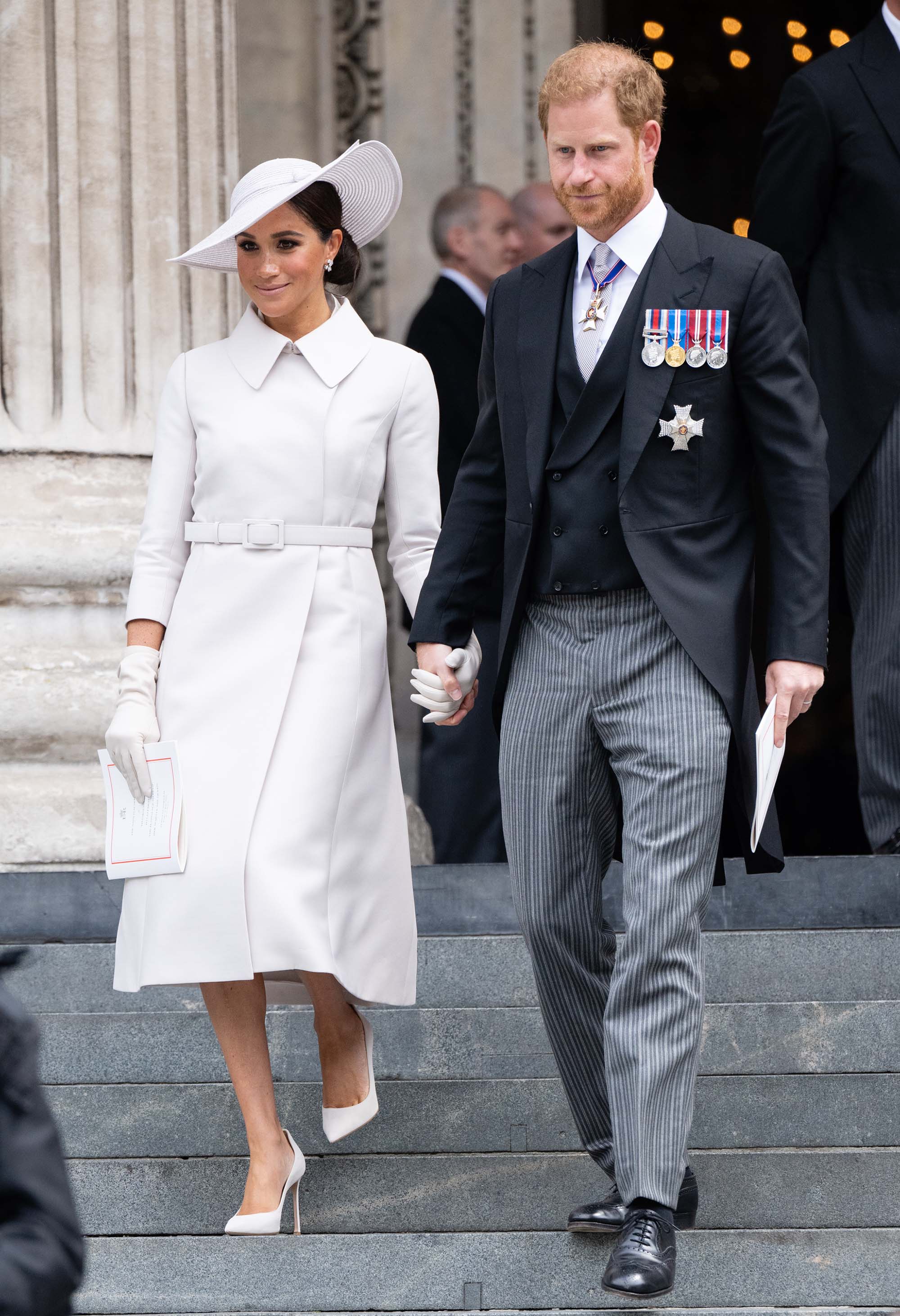 Harry and Markle took a back seat and were not included in the royal responsibilities during the jubilee, as they resigned from their duties in early 2020. But they did attend the Trooping the Colour military parade and the Service of Thanksgiving at St. Paul’s Cathedral during their trip.

Following their move to California, Harry and Markle had only returned to London a handful of times due to security concerns — and each time without their children.

The Sussexes secretly visited the Queen in April, making a stop in the UK while en route to the Netherlands for the Invictus Games. It was the first time the “Suits” alum returned to the UK since Megxit. 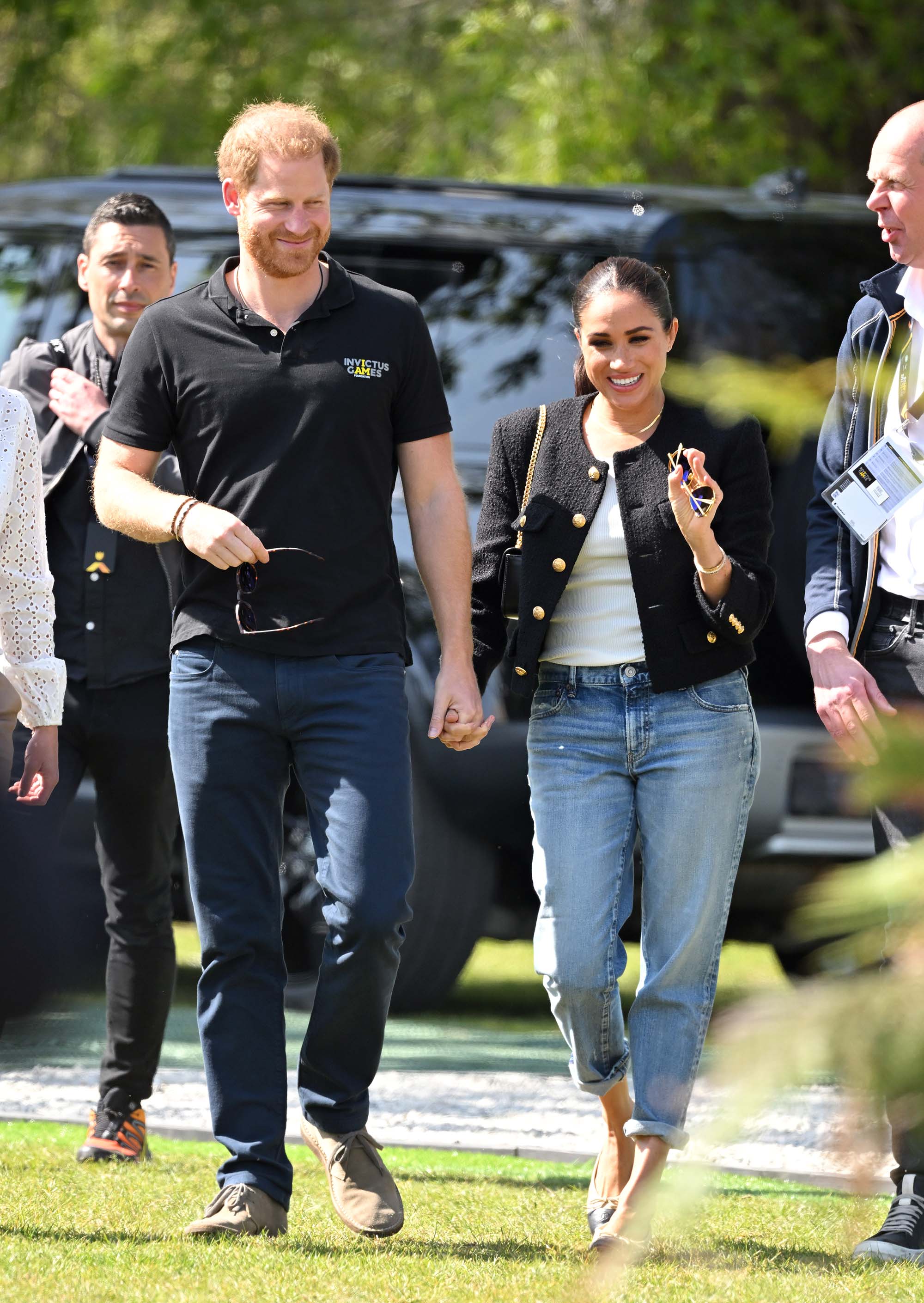 They also reunited with Harry’s dad, Prince Charles, and his wife, Camilla Parker Bowles, though they did not see the Duke of Sussex’s brother, Prince William, or his sister-in-law, Kate Middleton, amid Harry’s rocky relationship with the Duke of Cambridge.

Harry has been in the UK a few more times than his wife, returning home solo to attend a memorial for his late mother, Princess Diana, in July 2021 and his grandfather Prince Philip’s funeral that April.

While they haven’t spent much time across the pond, Harry and Markle were spotted hitting the Big Apple in July. Page Six previously reported that the Duchess of Sussex “acted like a princess” when she didn’t get the table she wanted at Tribeca hotspot Locanda Verde.