EXCLUSIVE: The Outlaws and Poldark star Eleanor Tomlinson has joined the cast of Netflix’s romantic drama series One Day.

Tomlinson, best known for starring in BBC drama Poldark between 2015 and 2019, is coming off the second season of Stephen Merchant comedy The Outlaws, which is already playing on BBC iPlayer in the UK and set to join Amazon Prime Video in the U.S. on August 5.

In One Day, she will play Sylvie, who in David Nicholls’ original novel forms a relationship with male lead Dexter Mayhew.

Last month, we revealed This is Going to Hurt breakout Ambika Mod and The White Lotus‘ Leo Woodall had landed the leads in the adaptation, playing on-off lovers Emma Morley and Mayhew, respectively.

Tomlinson is known for roles in films such as Angus, Thongs and Perfect Snogging, Colette and Love Wedding Repeat, and had starring roles in Poldark, The White Queen, Death Comes to Pemberley and The War of the Worlds before joining the cast of The Outlaws in 2021.

One Day charts a series of intense personal encounters between Emma and Dexter that begin on their university graduation day on July 15, 1988. Every episode follows them on that one particular day as they grow and change, move together and apart, and experience joy and heartbreak.

Shooting began this week in London, with production later moving up to Scotland for further filming. The series comes from Doctor Foster producer Drama Republic, along with Universal International Studios and Focus Features.

Tomlinson is represented by Conway van Gelder Grant in the UK and The Gersh Agency in the U.S. 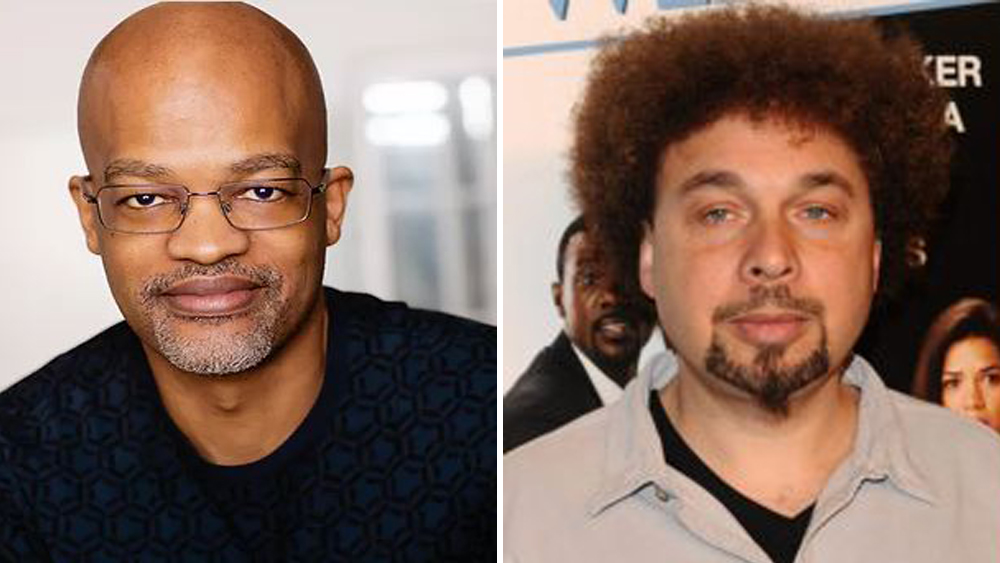 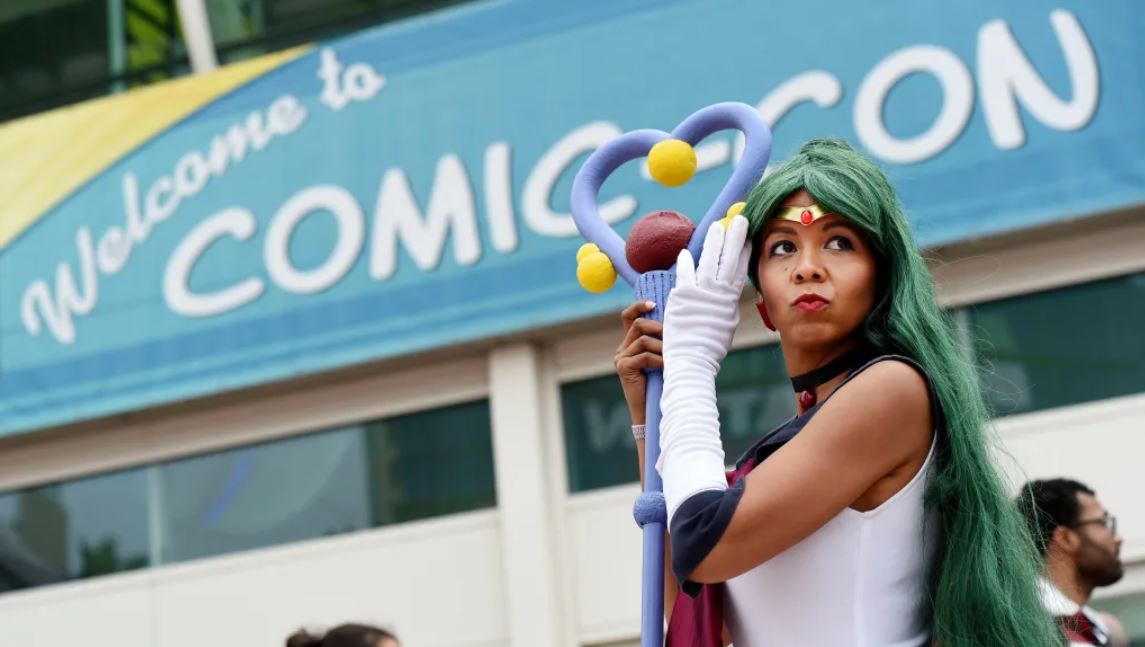