Life after the beach. Pieper James gave an update on where things stand between her and Brendan Morais after their explosive Bachelor in Paradise reunion — and it sounds like they’re still figuring things out.

Bachelor’s Pieper and Brendan’s Relationship: Everything We Know

“We’re working through things,” the Oregon native, 24, told Us Weekly exclusively at the PrettyLittleThing x Teyana Taylor NYFW Show at New York City’s Gotham Hall on Thursday, September 9. “This obviously isn’t something that’s super healthy for a relationship either, so it kind of is what it is. Every day, [we’re] taking it day by day.”

The Bachelor alum made headlines earlier this month when she arrived in Mexico during the September 6 episode of BiP. Her name had already been a topic of conversation on the beach, as other contestants questioned Brendan, 31, about how serious their relationship was prior to filming.

In June, Us confirmed that the pair were dating, but during Paradise, Brendan told Natasha Parker that he and Pieper had only talked a few times before the show. However, when Pieper arrived, she immediately asked Brendan on a date. The commercial roofer proceeded to dump Natasha, 33, telling her that Pieper’s arrival was a coincidence. 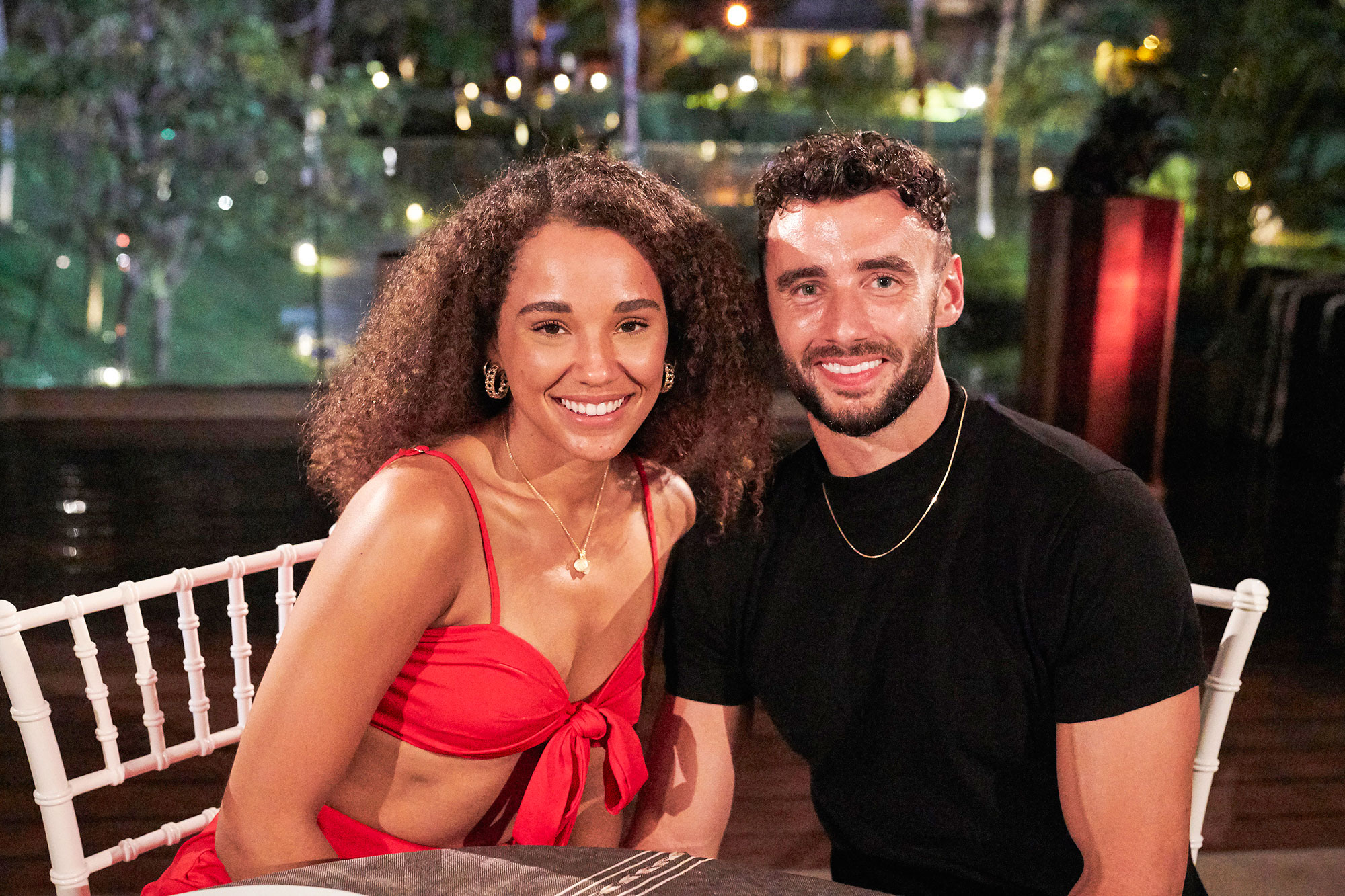 Though Brendan implied that he and Pieper had always planned to reunite in Mexico, the former model told Us that wasn’t the case. She added that she “had no idea” what to expect about Brendan’s relationship when she got there.

“I had no idea what I was walking into,” she told Us on Thursday. “Obviously, [if] you like somebody, you hope that they’re waiting for you, but you don’t know the circumstances when you walk into Paradise. So, whatever he had to do beforehand, that had nothing to do with me. I didn’t tell him to do anything, so that was kind of what it was.”

Other BiP contestants accused the couple of plotting their story line ahead of time, but Pieper told Us that she didn’t know Brendan would be there. She didn’t even know she would be on the beach until “a week” before she flew to the Playa Escondida hotel. 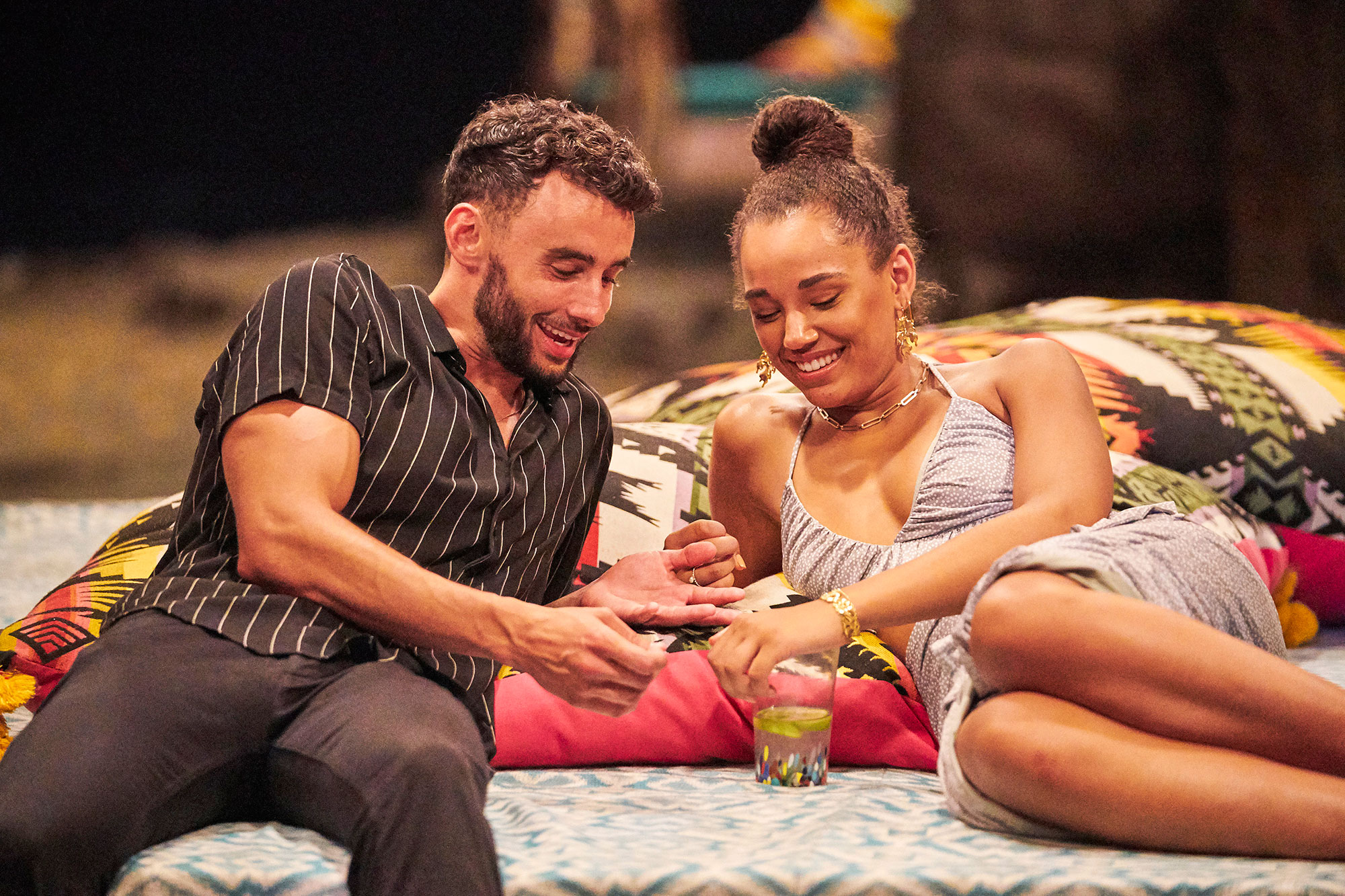 “It was a very quick turnaround,” she explained. “I was really following my heart, which is something that I’m not used to doing. That being a new territory for me was kind of what took the cake on everything.”

Bachelor in Paradise airs on ABC Tuesdays at 8 p.m. ET.