‘I remember my hands shaking when I went to serve those golf players.’ 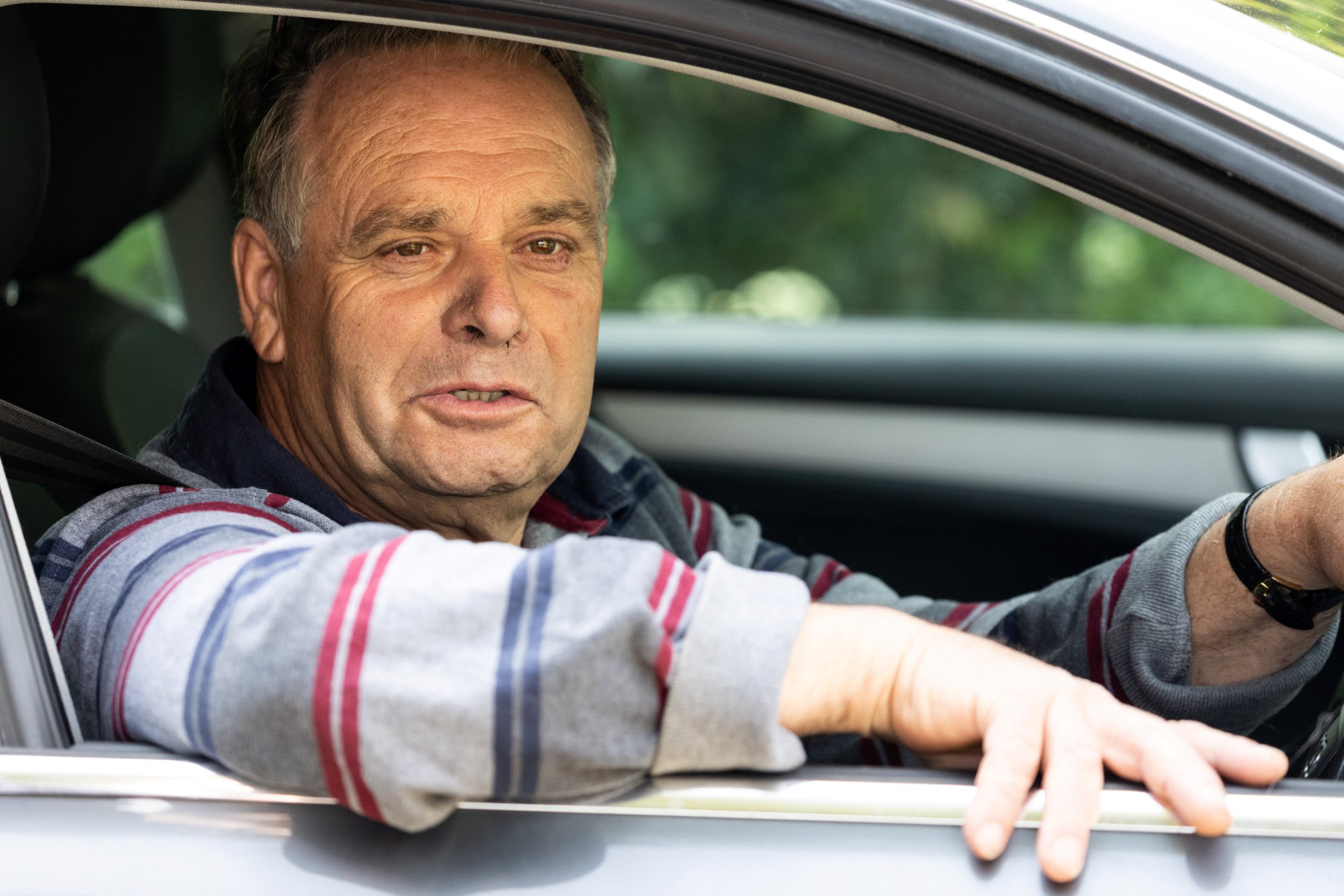 Leda said she never complained about these instances because she was from a single-parent household in a council estate, and so her earnings from the job were ‘vital’ in ensuring she and her mum could make ends meet.

‘I was too frightened of losing my job to complain,’ she adds. ‘I felt a sense of shame, which seems ridiculous now.’

‘It makes me extremely uncomfortable,’ she said. ‘Men viewing it in public just serves as a reminder that many men see women as purely sexual objects, as fictional f*** recipients.’

‘But then why would you want everyone knowing you’re watching that in public?’ they ask. ‘It’s so strange to me.’

Meanwhile, another woman named Alex tells Metro.co.uk that she was exposed to pornography without her consent while volunteering at a homeless shelter with ‘exclusively male guests’.

‘There would generally be one man, one woman on shift and I was the only young woman in the building,’ she explains.

‘At that point the male volunteer who was on with me asked him to leave, which I was very grateful for.’

‘They had headphones in, and their mum and dad had never been particularly great with technology, so they genuinely thought we were all watching a nice film.’

‘Not a pleasant experience,’ she adds. ‘I felt as though I had no power. I felt disregarded and disrespected.’

‘They’re doing it in public for the risk and fun of it all, so they are intentionally involving the public in their sexual acts,’ they said. ‘And we can’t consent to that.’