Grieving parents have slammed Facebook for not letting them gain access to their dead children’s accounts after they passed away.

While Lorin LaFave, 51, added that it was ‘heartbreaking’ to not be able to access her teenage son’s profile after he passed away in 2014, reports the Sun.

Her son Breck Bednar was just 14 when he was was raped and murdered by 18-year-old Lewis Daynes, having been groomed through an online gaming community. 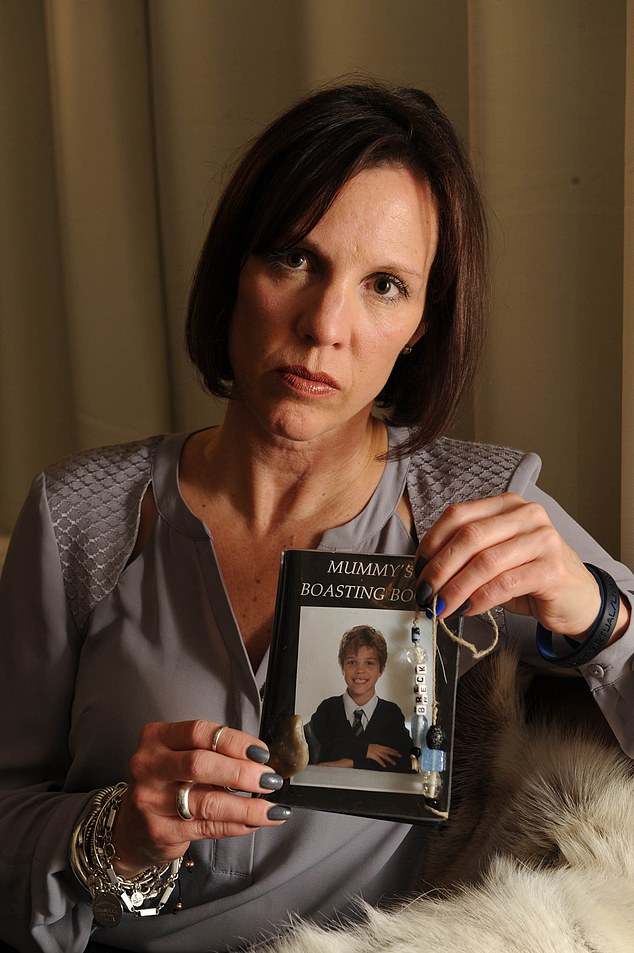 Lorin LaFave, 51, said it was ‘heartbreaking’ to not be able to access her teenage son Breck’s profile after he was murdered in 2014 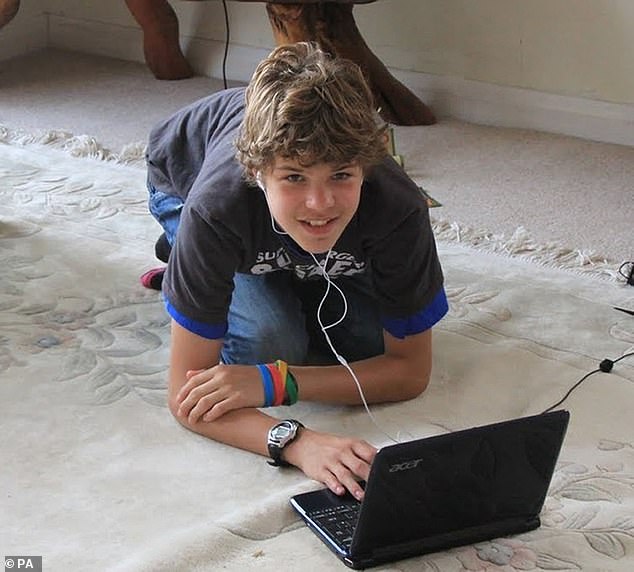 Breck, pictured, was raped and murdered in 2014 by 18-year-old Lewis Daynes after he was groomed through an online gaming community

In 2016 Mrs LaFave said her son’s murderer was taunting the family from prison after he reportedly posted in two Google blogs blaming them for Breck’s death.

She told 5Star show When Kids Kill that she had been hurt by ‘open letters’ that question her grief over her son’s death and accused her of being a bad mother.

It is not known how Daynes could have uploaded the letters online, as prisoners are banned from using mobile phones and social media.

But Lorin said: ‘I know it is him as there is information only he and Breck would know.’

Lorin LaFave, pictured, said in 2016 her son’s murderer was taunting the family from prison

At an inquest into Mitchell’s death it was revealed that he had been speaking to a girl online.

His family believe his Facebook girlfriend was a person using a fake profile – an online phenomenon known as a catfishing. 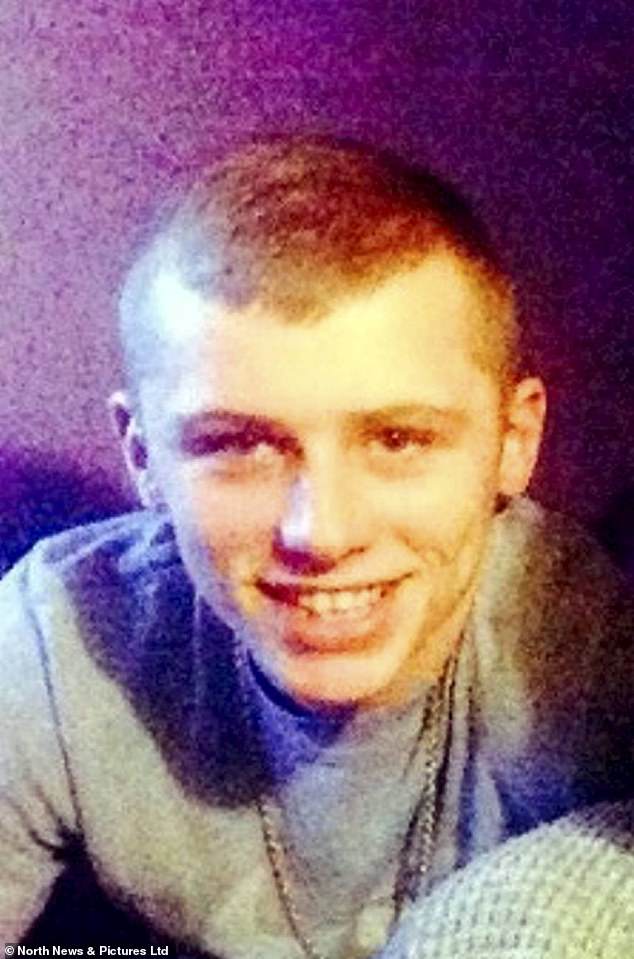 Mother Lisa Bowie, has also slammed Facebook saying their ‘lack of compassion…has been awful’ after her 18-year-old son Mitchell, pictured, died in 2016

In the days before his death the girlfriend, called Emily, was said to call Mitchell constantly.

His grieving mother explained how Mitchell would activate and deactivate his Facebook account because of the difficult relationship he had.

Mrs Bowie said she was ‘disgusted’ that she couldn’t gain access to her son’s account and added that ‘the lack of compassion from Facebook has been awful’.

Angie Hart, 51, from Devon, lost her daughter Katie Gammon, 15, in August 2015 after a lifelong battle with cystic fibrosis.

Before she died, Katie gave her mother her Facebook password and Angie revealed how she spent hours looking at messages while she was grieving. 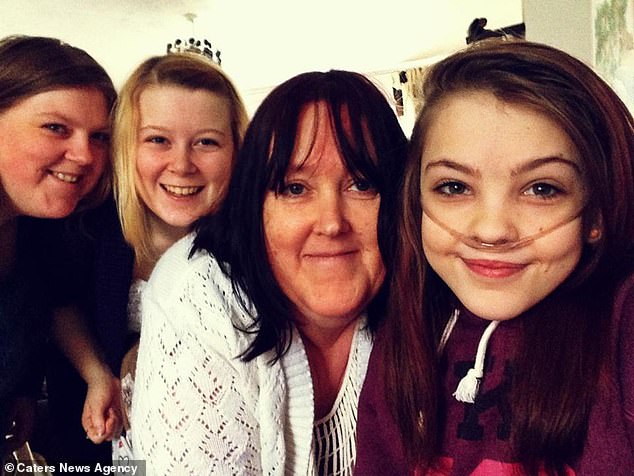 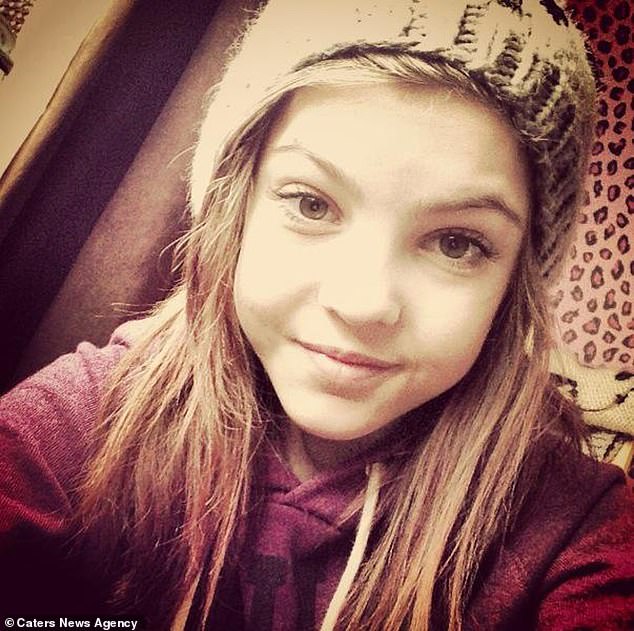 However, a month after her daughter’s death, Angie was blocked from her account.

She said: ‘Facebook has no idea how devastating it is to be blocked and ignored when you’ve lost a child. It was her dying wish we continue to use her Facebook.’ 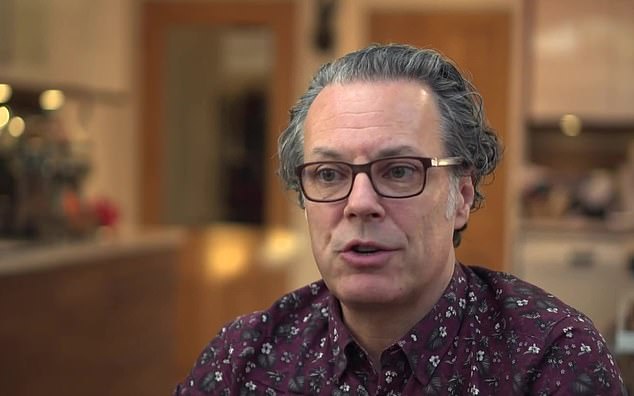 Father Ian Russell, pictured, is still trying to gain access to his daughter’s mobile phone two years after her death 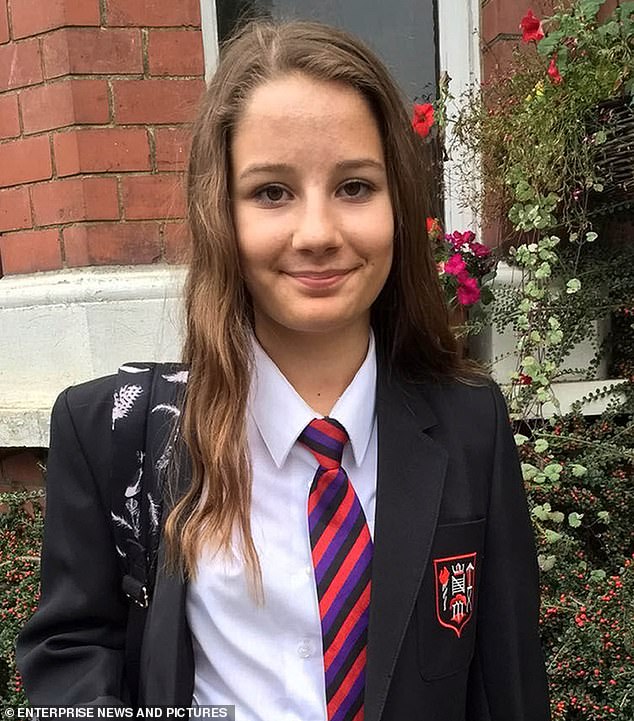 Molly Russell, pictured, was found dead in her bedroom in 2017 after allegedly viewing disturbing self-harm images on Instagram

Mr Russell is still trying to gain access to his 14-year-old daughter’s mobile phone,  which is being trawled by police, two years after her death.

Molly was found dead in her bedroom in 2017 after allegedly viewing disturbing self-harm images on Instagram, which is owned by Facebook.

As the family continue their search for answers, Mr Russell said the phone’s data of the days leading up to his daughter’s death could help him and his wife get closure.

In the aftermath of her death, Molly’s iPhone was handed to Apple technicians who tried to access her material, but they failed to crack its complex encryption. 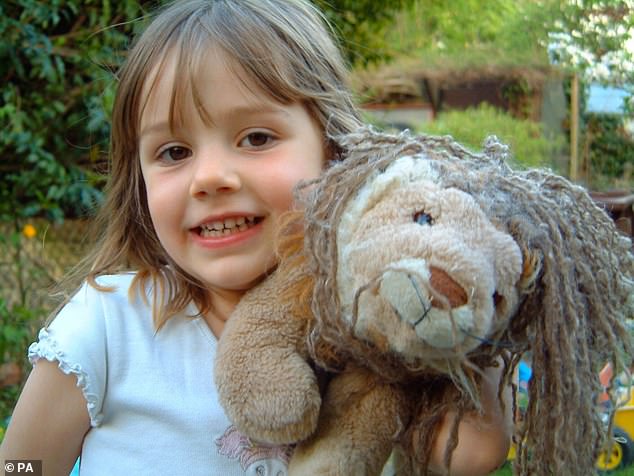 Molly’s father Ian said his daughter’s data should naturally return to her parents as she died without a will and all her possessions went to them. Pictured: Molly as a young child

During the inquest, the coroner demanded that it be given to police for examination – a request which Molly’s parents were forced to comply with.

Although the schoolgirl’s physical possessions passed to her mother and father, digital data did not, Mr Russell claimed.

He told the Sun: ‘She died without a will, she was 14 and everything else quite naturally returns to us as her parents. So should her data.’

A Facebook spokeswoman told FEMAIL: ‘We do not allow someone to log into another person’s account, even after they have died, in order to protect the security and privacy of the deceased person’s information.

‘We understand there could be a valid legal reason to access the account and in those instances we work closely with the relevant authorities.’

For confidential support call the Samaritans on 116123 or visit a local Samaritans branch, see www.samaritans.org for details.