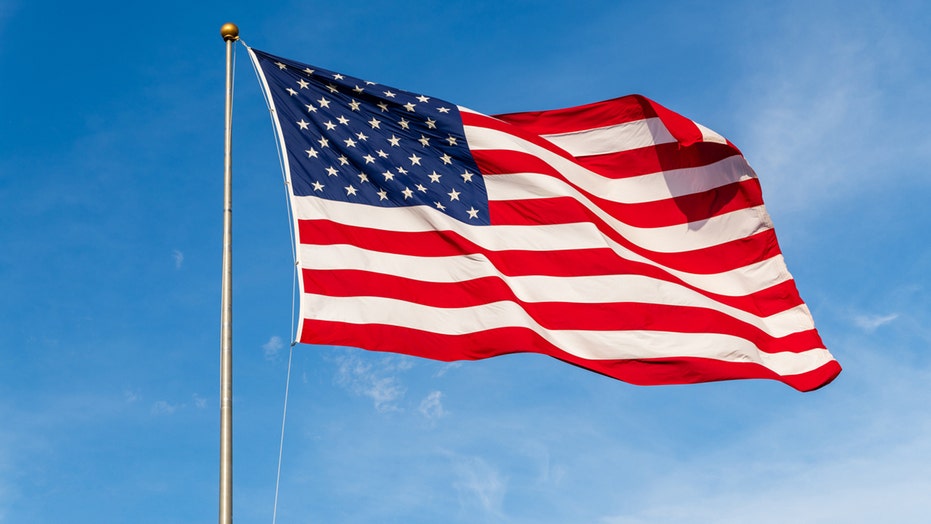 A United States Army veteran who is paralyzed from the waist down stood up to raise the American flag amid our country’s 245th birthday on July 4.

The moment was captured on video in New Orleans, Louisiana, as Buddy Laddin appeared at the annual Southeast Louisiana Veterans Health Care System Salute to the Flag event hosted at the New Orleans Veterans Medical Center.

During this year’s event, the paralyzed veteran was escorted by police to the flagpole.

In front of a crowd of patriotic onlookers and an orchestra, Laddin rose from his wheelchair with the help of an Indego Therapy Exoskeleton, according to NBC’s WDSU News,

The Indego Exoskeleton device is robotic technology which helps those with a spinal cord injury restore their ability to stand up and walk.

In May, Laddin told ABC’s WGNO that several years ago he broke several bones and his “spinal cord exploded” after he fell 36 feet when scaffolding collapsed. At the time, Laddin was working a construction job. The incident put him in a coma for two weeks and left him paralyzed.

The exoskeleton was donated by the Soldier Strong organization, according to WGNO. Laddin told the station he credits his trainers for where he is today.