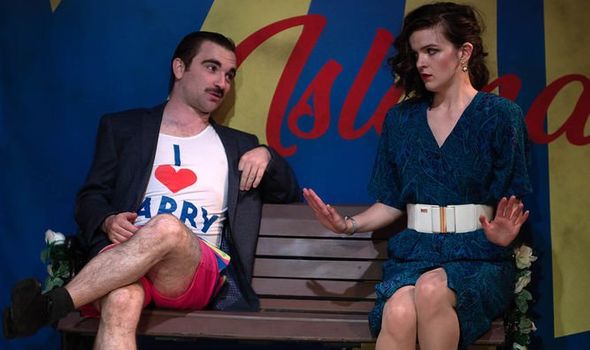 Some see it as an appalling thing to do with beloved works of art; others, including myself, rejoice in the idea of opera for the masses, seeing low price, cut-down operas as a delightful way to introduce opera to a wider audience. The current production of Donizetti’s Elisir d’Amore is a great advert for both sides of the argument.

On the one hand, it is only just over half the length of the original, and the story of a young, shy and ineffectual male desperately using buying an elixir from a charlatan to attract his beloved is heavily simplified and the action all takes place in a Welsh seaside resort apparently for no better reason than that it is being performed by the Opera’s Ddraig company of Wales.

Also, instead of an orchestral accompaniment, the music is performed on a piano.

On the other hand, this excellently demonstrates the depth of Britain’s young operatic talent and the entire cast sing beautifully and perform with great enthusiasm and comic skill, turning the usual elitism of opera into a highly intimate and enjoyable affair in the small theatre behind a pub in Islington.

The libretto, by Chris Harris and David Eaton, is not so much a translation of the original Italian as a complete rewrite appropriate to the significantly smaller cast than usual. 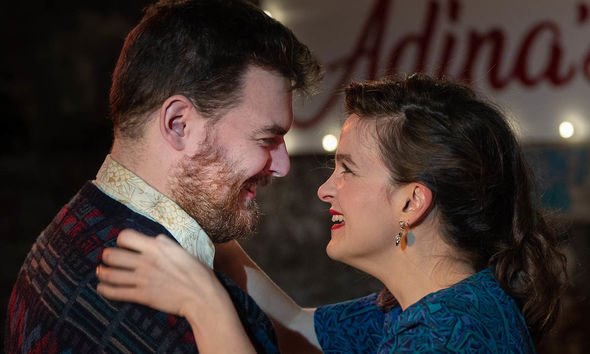 The soprano Alys Roberts was excellent as the heroine barmaid Adina, while David Powton’s splendid natural tenor voice also impressed in the role of the hapless Nicky (Nemorino in the original).

With Themba Mvula suitably brash as Brandon, Nicky’s rival for Adina’s affections, and Matthew Kellett suitably outrageous as the snake-oil salesman Dulcamara, the whole production was an enjoyable ensemble performance.

I thought the translation was too liberal in its use of swear words, not because I am prudish about such things, but because they lose their effect when repeated too frequently.

They are very funny at the start, because one does not expect to hear such things in opera, but the effect wears off quickly. 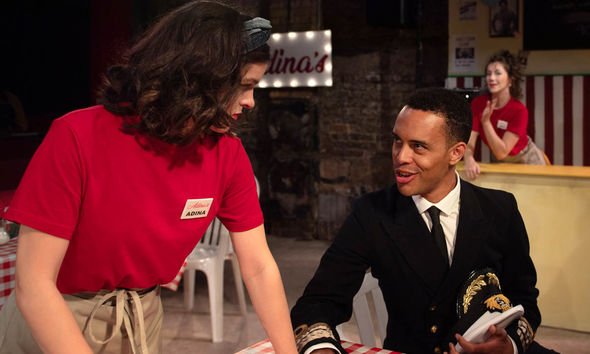 Altogether, though, this is just the sort of thing that is needed to bring opera to a wider audience.

Any comic opera by Mozart, Rossini or Donizetti is a great introduction to anyone who likes musicals but has never realised that an opera can be even better.

My three-star rating is based on other glorious productions I have seen of Elisir d’Amore. As pub entertainment goes, however, this is a five star Elixir.