Nick Cannon doesn’t take a break from work — but when he does, it’s to be with his seven children.

During a Zoom conference on Friday to promote his upcoming daytime talk show, “Nick Cannon,” the multi-hyphenate gushed to reporters about how his children inspire him every day.

“I always say my vocation is my vacation,” he said of his busy schedule. “But when I have a free moment, all of that focus goes to my children. That’s an even more creative space because I’m learning from them daily.

“As we all know, I have a wide range of personalities of young kids that I get to tap into,” he continued. “I get to vicariously live through them on a daily basis.”

The 40-year-old former Nickelodeon star, busy helping his older kids study for spelling quizzes and get ready for baseball practice, said his growing brood are all happy and healthy.

“Everyone is doing amazing,” he shared.

“God willing, if God sees it that way, then that’s what I’m gonna keep doing,” Cannon previously told TMZ’s street crew when asked if he planned to have any more kids. 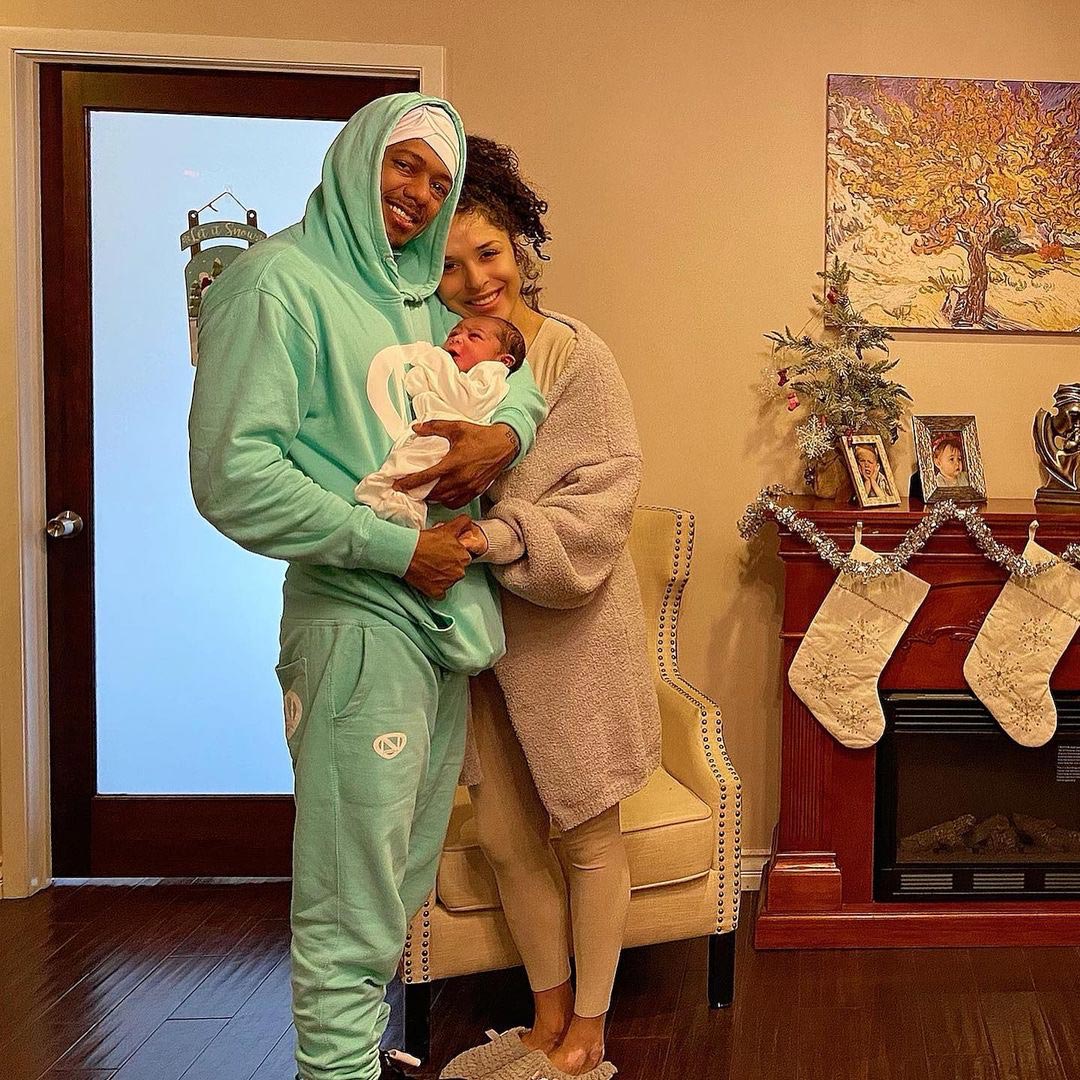 With a small army to raise and various TV shows to host, including “Wild ‘N Out,” Cannon has made his health and wellness a priority.

“I’m in the best shape of my life. I’m ready for it,” Cannon said as he showed off his protein shake and vitamin caddy. “I’m in fighting shape.”

He’ll certainly need to be as he gears up for his eponymous talk show’s debut, which airs on Sept. 27. Cannon told fans they can expect reunions from many of his past projects, including “Drumline,” which will celebrate its 20th anniversary next year.

“I’m sure I’ll have to snap on the snare one more time and see what I can do,” he quipped.