ALBUQUERQUE, N.M. (AP) — Netflix plans to establish one of the largest production hubs in North America with an expansion of its existing studio complex in New Mexico and a commitment to an additional $1 billion in production spending, government and corporate leaders announced Monday.

Ten new stages, post-production services, offices, mills, backlots and other infrastructure would be added to Netflix’s growing campus on the southern edge of Albuquerque. Aside from construction jobs, the project is expected to result in 1,000 production jobs over the next decade.

Netflix first marked its presence in New Mexico in 2018, when it announced it was buying Albuquerque Studios and pledged $1 billion in spending over a decade. At the time, government officials saw the move as a transformative victory for a state that has struggled to lessen its reliance on federal funding and oil and gas development. 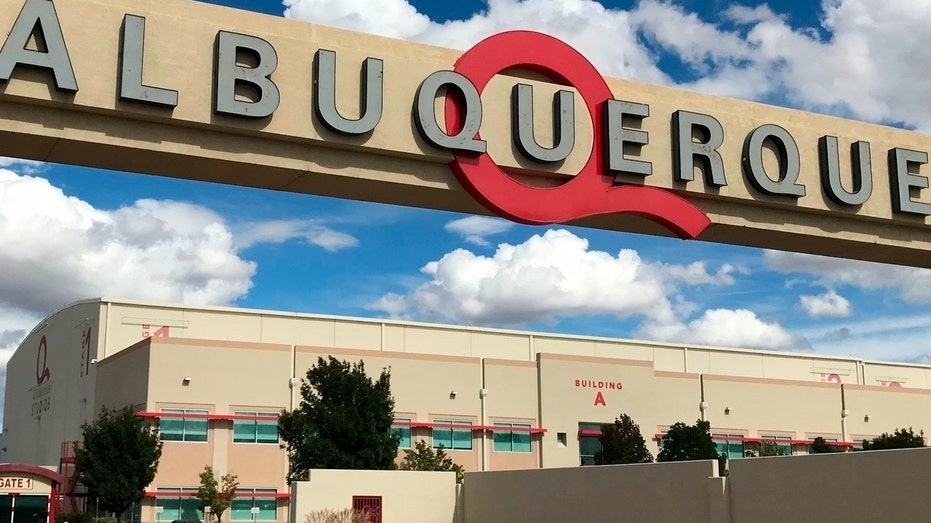 The entrance to ABQ Studios in Albuquerque, N.M., where Netflix announced at the studio complex that it chose Albuquerque as a new production hub. AP Photo/Susan Montoya Bryan, File)

“I am glad Netflix has chosen to double-down on its commitment to our state, and our partnership will continue to grow for the benefit of New Mexicans across the board,” Gov. Michelle Lujan Grisham said in a statement.

Netflix co-CEO Ted Sarandos pointed to the proximity to Los Angeles, the crew base and local talent as reasons for the continued investment.

"It allows us to be more nimble in executing our production plans while cementing the status of the region as one of the leading production centers in North America," he said.

A total of $24 million in state and local economic development funding will be funneled toward the expansion, and industrial revenue bonds will be issued by the city of Albuquerque to help reduce some taxes for Netflix.

The footprint of the production hub will grow with a private land purchase and a lease involving state trust land.

NETFLIX HIKES PRICES OF ITS STANDARD, PREMIUM PLANS FOR NEW AND EXISTING MEMBERS

The Albuquerque Development Commission signed off on the proposal Monday. The City Council still must give its approval.

Over the last 20 years, the film and television industry has become an economic force in New Mexico, with direct spending topping $525 million in the last fiscal year. 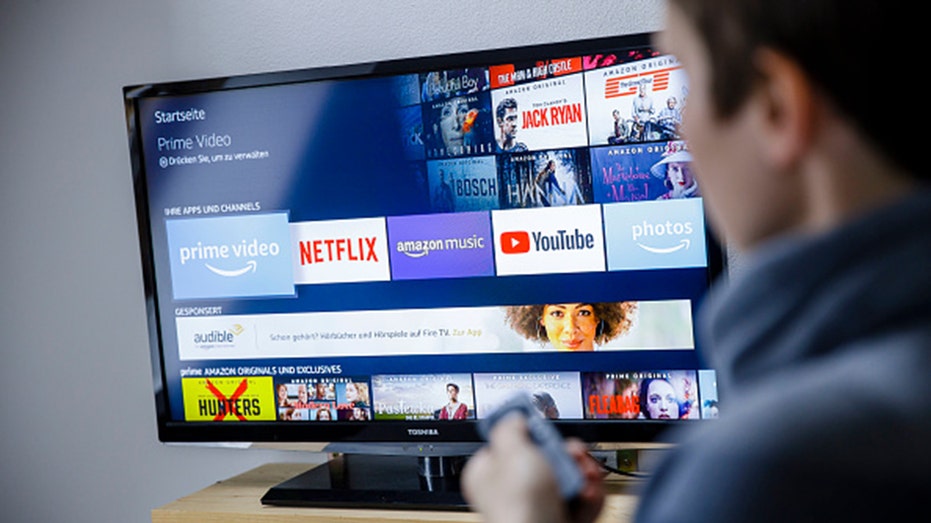 “This is all outside money coming into the state, which would not be here otherwise,” state Economic Development Secretary Alicia J. Keyes told the commission during a meeting.

She said the partnership with Netflix should send a signal that New Mexico is the place to be for film and television production. Businesses have cropped up around the state to support the industry, she said, and data from the state film office suggests 40% of production budgets go to small, local vendors.

“So it really is trickling through our economy,” she said.

As part of the proposed investment, Netflix has committed to providing training programs in partnership with the New Mexico Film Office, local universities and industry organizations. Netflix also has committed to supporting Native American, Latino, Black and other underrepresented content creators and filmmakers.

Since coming to New Mexico in 2018, Netflix said it has spent more than $200 million, used more than 2,000 production vendors and hired more than 1,600 cast and crew members.

Netflix is in production in New Mexico on the original films “The Harder They Fall” and “Intrusion” and is expected to soon begin filming “Stranger Things 4” in Albuquerque.