NEW YORK — Former Manhattan prosecutor Linda Fairstein has sued Netflix and film director Ava DuVernay over her portrayal in the streaming service's miniseries about the Central Park Five case, which sent five black and Latino teenagers to prison for a crime they were later absolved of committing.

Fairstein claims in the lawsuit, filed Wednesday in federal court in Fort Myers, Florida, that the four-part series “When They See Us” defamed her by portraying her as a “racist, unethical villain.” 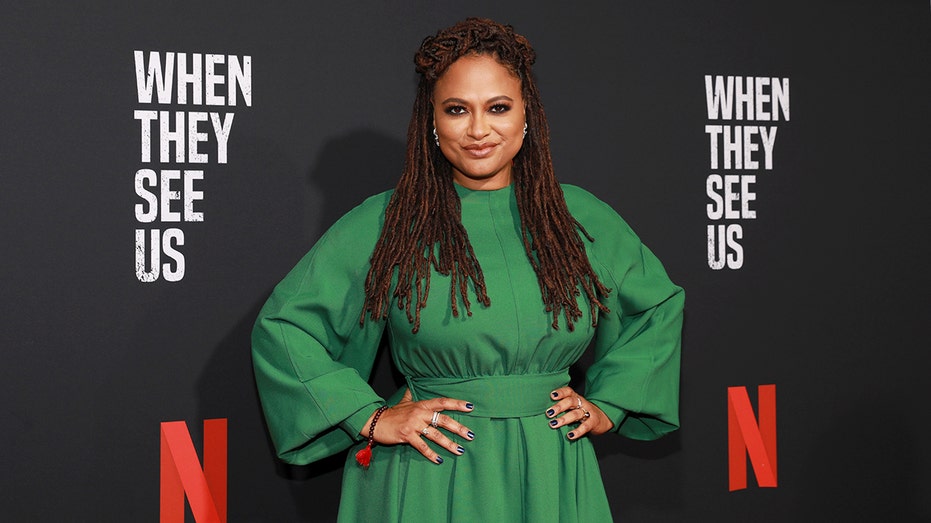 Director Ava Duvernay at the “When They See Us” FYC screening at Paramount studios in Los Angeles in 2019. (Photo by Mark Von Holden/Invision/AP, File)

“Most glaringly, the film series falsely portrays Ms. Fairstein as in charge of the investigation and prosecution of the case against the five, including the development of the prosecution’s theory of the case,” Fairstein's lawyer, Andrew Miltenberg, said in a statement. “In truth, and as detailed in the lawsuit, Ms. Fairstein was responsible for neither aspect of the case.”

CORONAVIRUS' STAY AT HOME VIEWERS CLOGGING THE PIPES, SO NETFLIX WILL SLOW STREAMING SPEED IN EUROPE

Fairstein was the top Manhattan sex crimes prosecutor in 1989 when the five teenagers were charged with a vicious attack on a jogger in Central Park. The convictions were overturned in 2002 after convicted murderer and serial rapist Matias Reyes confessed to committing the crime alone. DNA linked him to it.

Fairstein, who became a best-selling crime author after retiring from the Manhattan district attorney's office, observed the boys’ interrogation but didn’t personally try the case.

Fairstein was dropped by her publisher and resigned from several boards she served on after “When They See Us,” which dramatizes the events surrounding the trial, debuted last year. 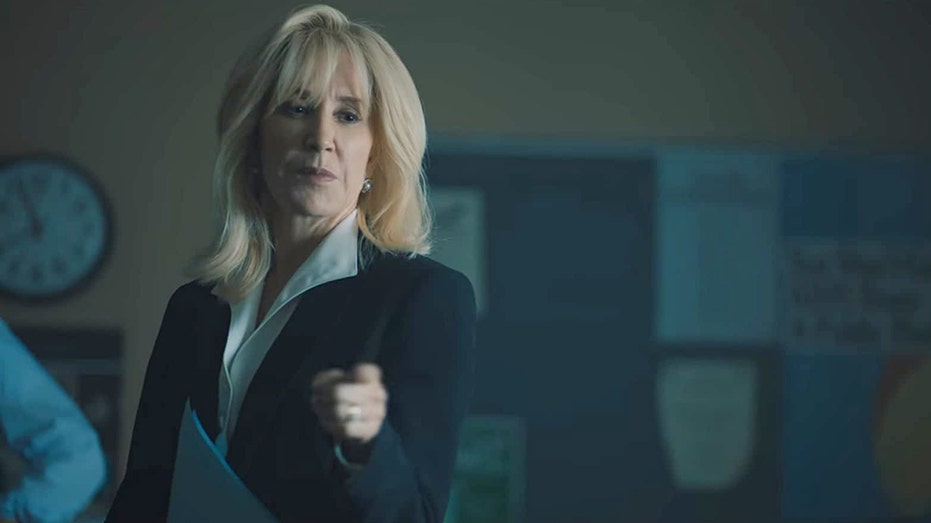 CORONAVIRUS SEES OVER HALF OF AMERICANS BORROW STREAMING LOGINS

Netflix called Fairstein’s lawsuit “frivolous" and said in a statement, “We intend to vigorously defend ‘When They See Us’ and Ava DuVernay and Attica Locke, the incredible team behind the series."

Emails seeking comment were sent to a representative for DuVernay and to Locke, a writer and producer of the series who was named as a defendant in the lawsuit.