More than 5,800 United States Postal Service (USPS) carriers have been threatened by "aggressive dog behavior" over the past year, prompting concern by the agency.

The carriers have faced anything from "nips and bites to vicious attacks," according to the government agency's annual report.

Houston, Texas, with about 73 reported attacks, tops the list, according to USPS, which ranked the most dog attacks by city. Coming in close behind was Chicago with 59, Los Angeles with 54, and Denver with 44.

"I knocked on a customer’s door to pick up a package and as a young child answered, a dog came bursting out of the door and bit my forearm, knocking me to the ground," Kansas-based letter carrier James Michael Benson said. "I was in shock and struggling with the dog, when he lunged and bit me again on my face, under my ear." 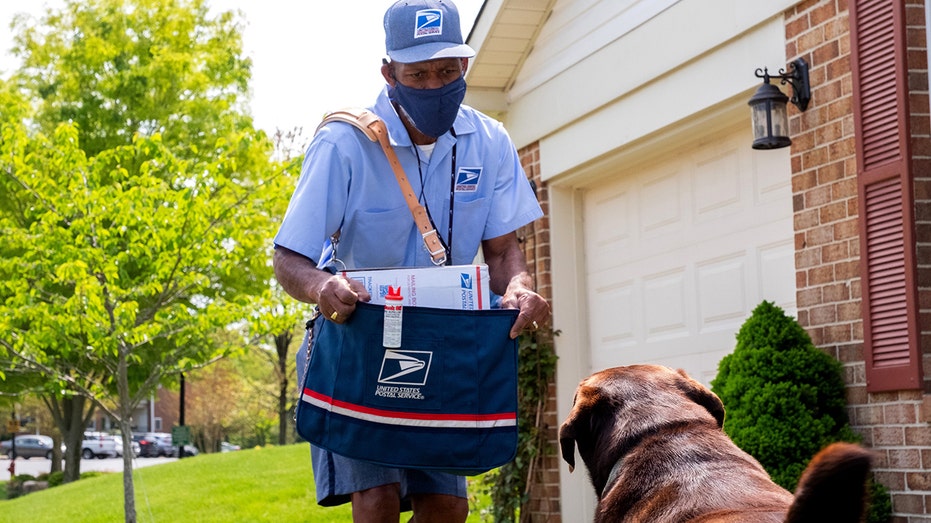 In order to draw attention to "the enormity of this serious issue," USPS released tips on how to be a responsible dog owner. It's part of the agency's National Dog Bite Awareness Week public service campaign, which runs through June 18.

"Dogs are instinctive animals that may act to protect their turf and that why it’s important to inform the public about this campaign," Seavello said.

The agency stressed that even one bite is "too many."

To prevent attacks, USPS says owners should make sure their dog is secured when the carrier approaches with the mail, minimizing "any dog carrier interactions." Dogs should be kept inside the house or behind a fence, away from the door, in another room or on a leash, USPS said.

Owners should also make sure that children don't directly take mail from the carrier because the "dog may view the carrier as a threat."

"Even though postal officials ask customers to control their dogs, unfortunately dog bites still happen, which may cause injuries to our carriers and costly medical expenses for dog owners," USPS said in its report.

Here are the top 10 cities with the most dog attacks, according to USPS: