Prince Harry: I feel ‘massively at peace’ with Meghan Markle in the US

Savannah Guthrie had miscarriage, 2 rounds of IVF before welcoming son

“Today” anchors and NBC News correspondents showed of their acting chops in a one-day only off-Broadway performance at Audible’s Minetta Lane Theatre.

On Wednesday, they trooped from 30 Rockefeller Center to Greenwich Village to revive Norman Corwin’s radio crime series “Murder in Studio One.”

Savannah Guthrie told Page Six after the hour-long performance: “It came from the [1940s]. It was unearthed by our producer, Robin Sindler, who thought it would be fun because it was called ‘Murder in Studio One.’”

And although the stars read from a script, the faces of NBC News still meant business. They donned ’40s costumes, complete with wigs, and Hoda Kotb told us they even had dialect coach Jordan Yaneo help them with their accents.

“I’m a cross between some inspector and Regis Philbin,” Kotb, who played Inspector Cameo Klopf, quipped. 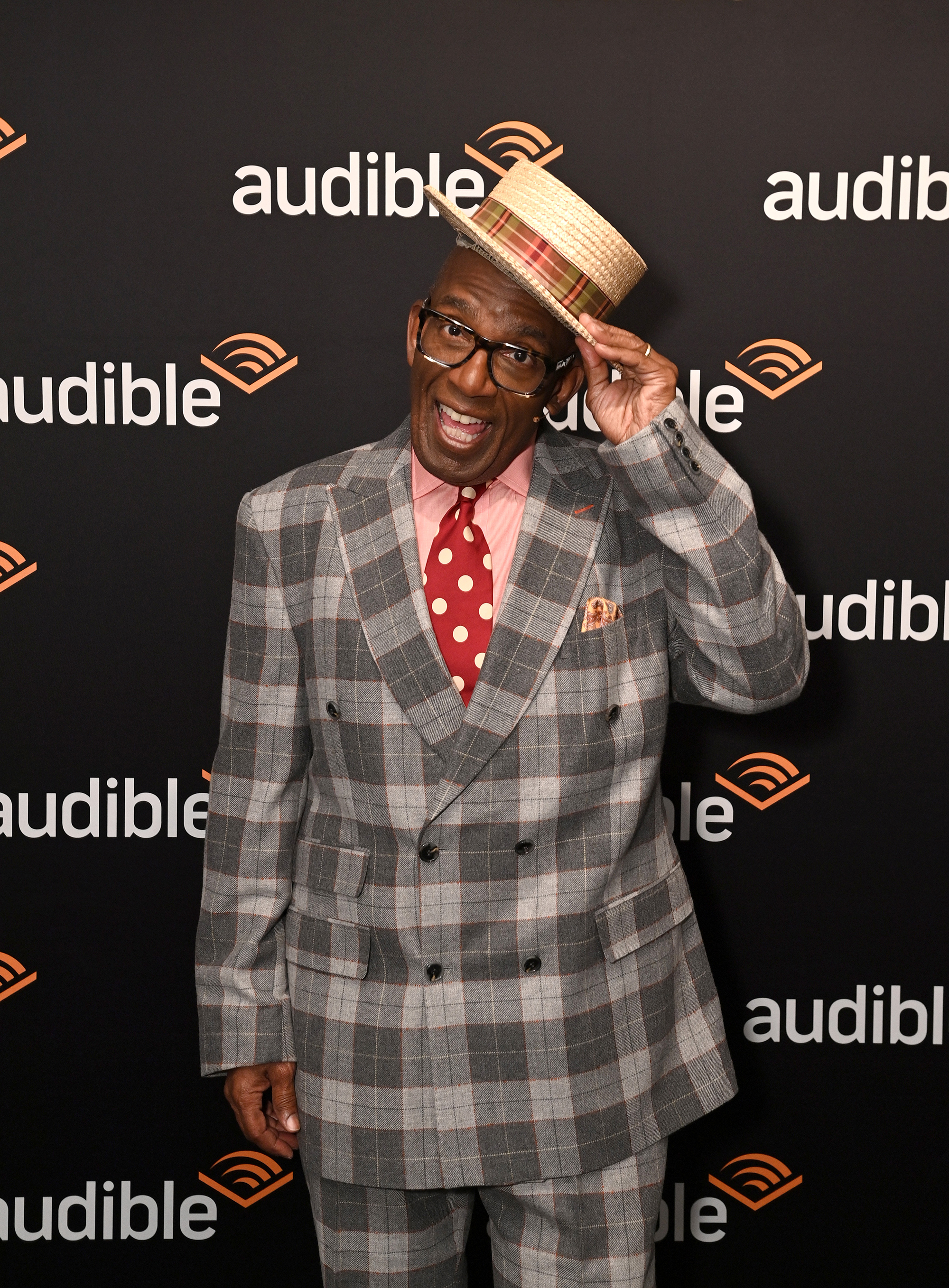 Guthrie adopted a Brooklyn accent for her role as sidekick Minerva Hammersmith. Craig Melvin, who portrayed Dr. Lionel Bumbridge, joked to us, “My goal was to just not screw it up like every day on the air — and to make the voice coach proud.”

Al Roker, who is no stranger to Broadway, joked that the performance was “just basically an offshoot of what we do almost every day.” “[We] couldn’t have asked for a better repertoire company to work with,” he added. 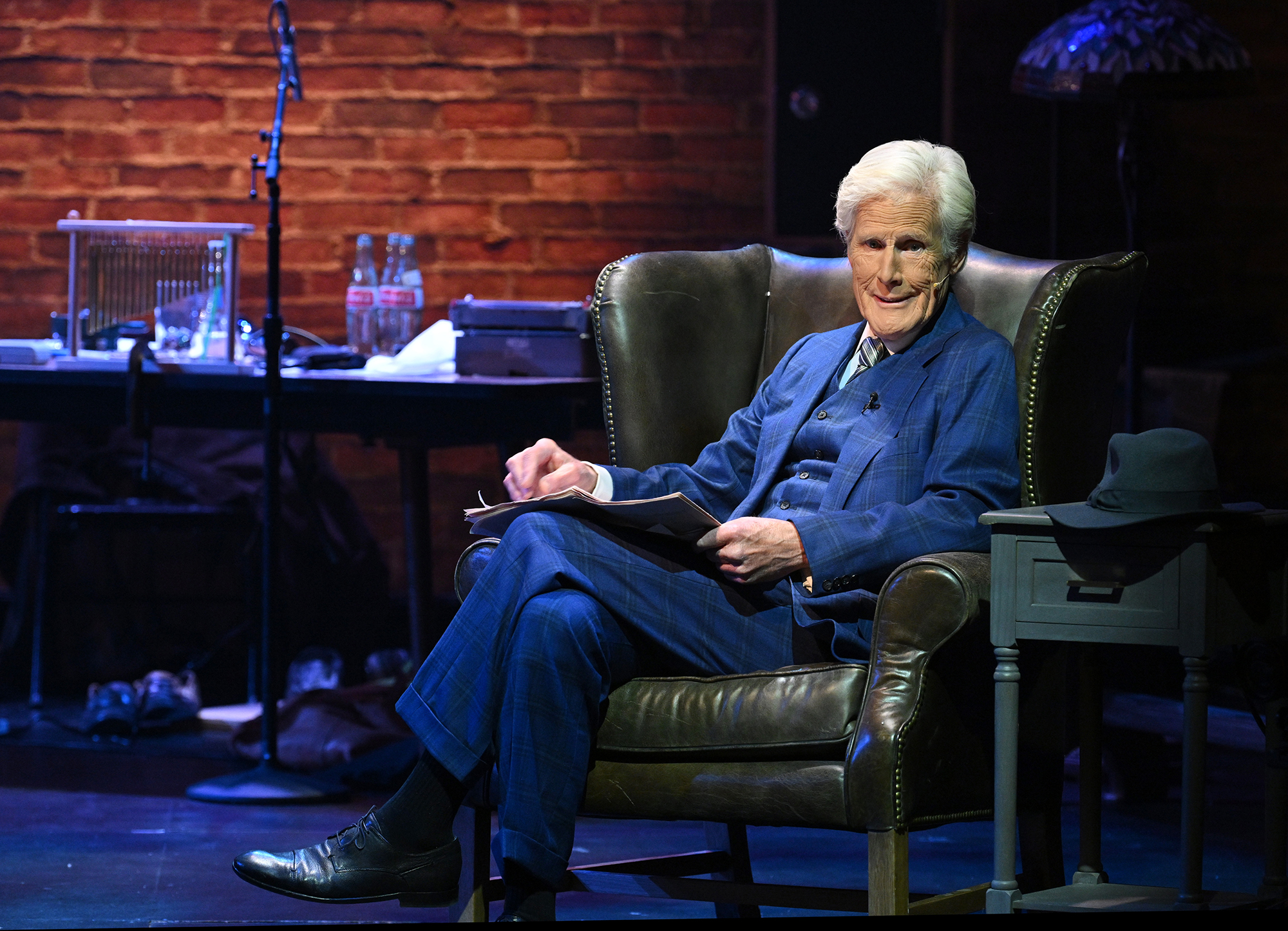 “It was wonderful to see all these people, who I hardly ever get to see because I don’t hang around with them every day like they do with each other,” he told us of the NBC cast. 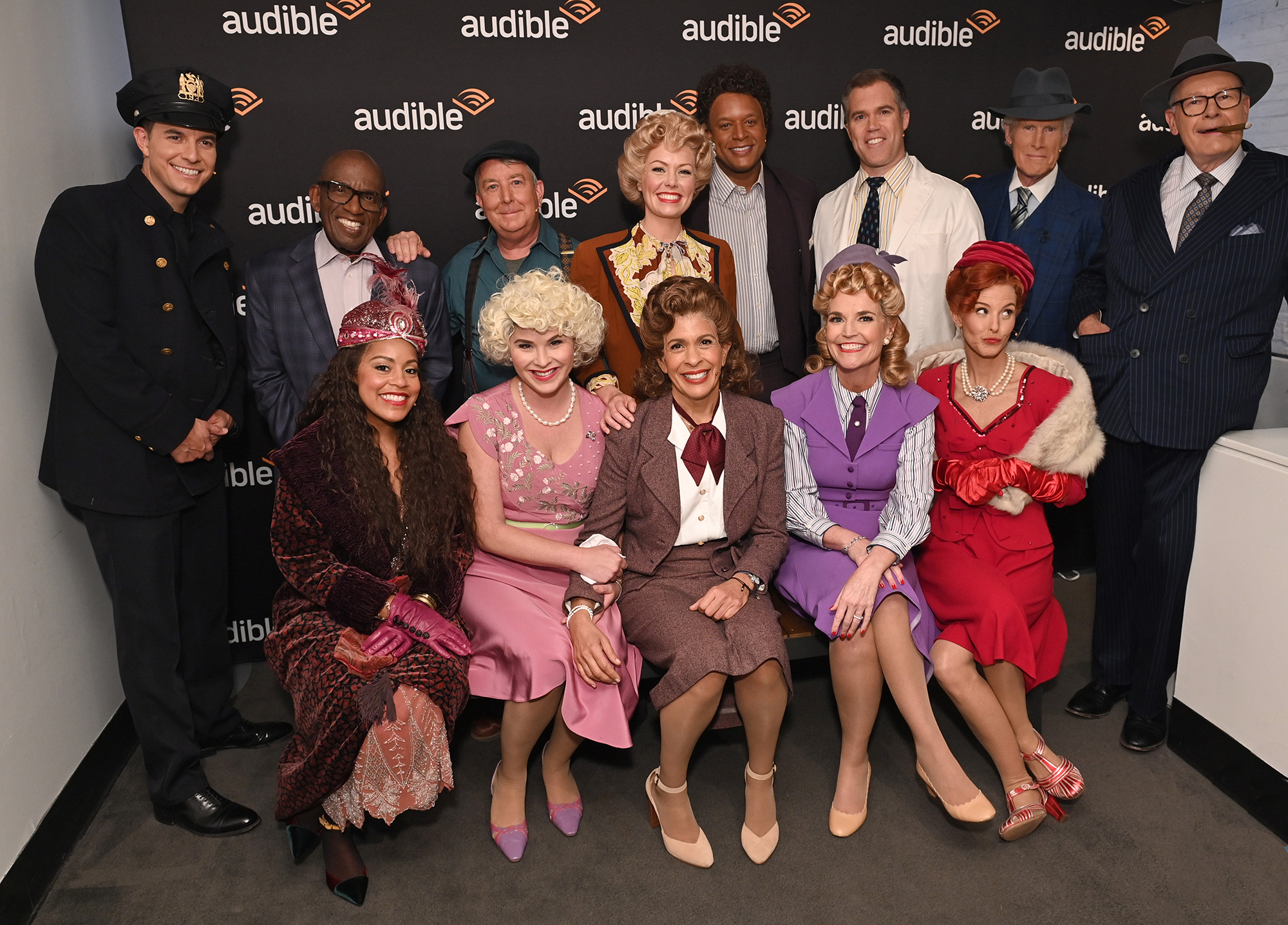 Audible will premiere the show as a podcast, and “Today” will air the performance May 18.