NBA star Malik Beasley is questioning his son’s paternity amid his divorce from model Montana Yao.

Beasley, 24, is contesting the paternity of Makai Joseph Beasley, who was born in March 2019, according to court documents obtained by Page Six on Wednesday. A paternity test was conducted, but the results were unknown leading up to Beasley and Yao’s March 29 court date. 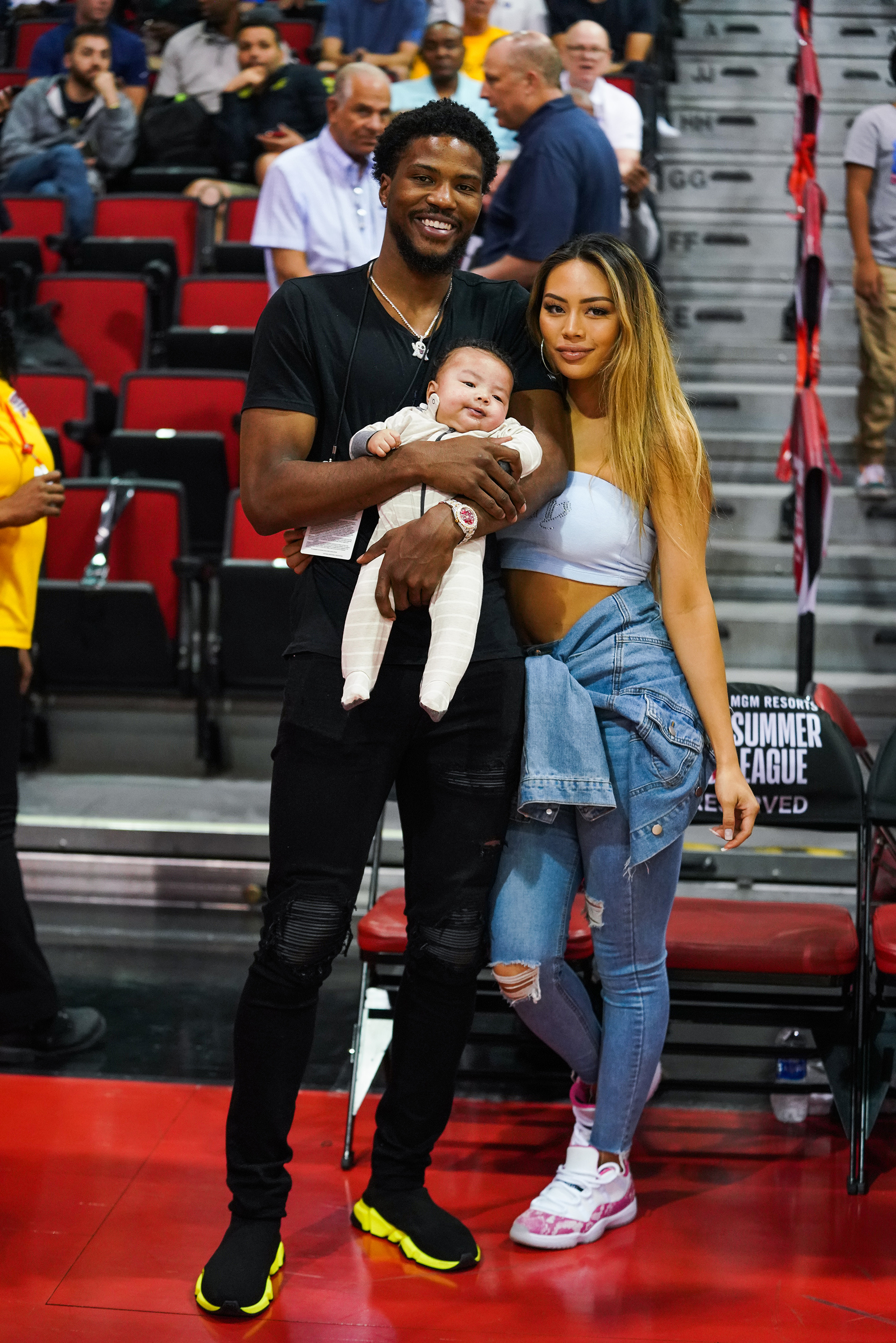 The Timberwolves player’s attorney, Steven A. Hanley, told Us Weekly that the test was “taken last week.”

Beasley and Yao were married on March 20, 2020 but Yao filed for divorce on Dec. 8 of the same year shortly after cuddly pics surfaced of Beasley holding hands with Larsa Pippen.

Yao, 22, claimed earlier this month that Beasley kicked her and their son out of their joint home. She alleged on social media that the duo was bouncing around “hotels and Airbnb’s even moving states” until her parents agreed to help them.

The model also denied she cheated on Beasley, who began dating Pippen while they were still married. Pippen, 46, insisted that she met Beasley after he was separated from Yao, but photos of them in Miami may insinuate otherwise.

“It had nothing to do with me, so I wasn’t thinking anything about it,” Pippen said in February. “If you spent a minute Googling their situation, it wasn’t the ideal situation way before me.”