Prime Minister Boris Johnson is expected to announce another slew of changes to the lockdown rules at this evening’s press conference. The change will form the biggest risk Mr Johnson has taken while bringing us out of lockdown, as pubs, restaurants and cultural attractions such as museums are expected to be given the green light to reopen.

The announcement comes amid continuing disagreement among scientists about the safety of lifting lockdown measures.

The Independent Sage group – led by former chief scientific adviser Sir David King, warns that the rate of infection is still “far too high” to go ahead with any changes.

The results of a review in the two-metre rule will be on the agenda this evening, with the reduction of the two-metre social distancing rule expected to be announced.

Cabinet will rubber-stamp the plans this morning and will be taken to Parliament this lunchtime.

The UK currently has one of the highest death tolls in the world, having just been overtaken by Brazil, the new epicentre for the virus.

Some 42,000 people have died since the outbreak arrived on British shores earlier this year. 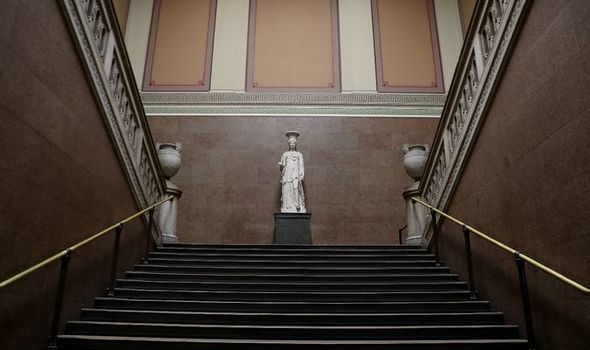 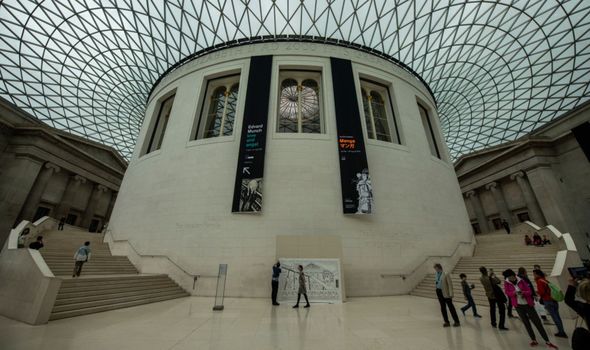 When will museums reopen?

The Prime Minister is expected to announce that museums and cultural attractions in England only will be able to reopen from July 4.

This is on track for the Government, who have stated that the earliest hospitality and leisure facilities would open in July.

Also expected to be given the green light are pubs, restaurants, cinemas and

Like other premises that have been allowed to open doors again, museums will be expected to make themselves ‘COVID-19 secure’. 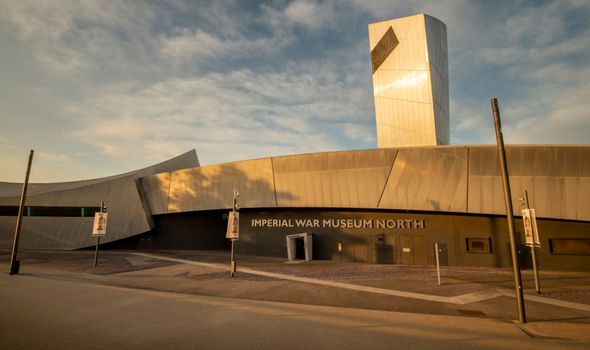 Shops which have already reopened have followed guidelines to try and mitigate the risk of coronavirus – including installing perspex screens, supplying staff with PPE and having social distancing markers across the premises.

Guidance for pubs and restaurants is expected to feature the installation of plastic screens between tables and a New Zealand-style “guest register” to record all visitors so they can be contacted in case of an outbreak linked to the venue.

It is currently unclear whether this could also be the case for museums and galleries.

Museums and galleries are likely to be able to open with more ease than pubs and restaurants, as spaces are larger and many already operate on a loose one-way system anyway.

DON’T MISS
Pubs and restaurants reopening: Boris to announce reopening
Furlough part time: How to work out your part time furlough pay
Hotels reopen: When will hotels open – how will they be different?

Other changes expected will follow the likes of zoos and theme parks, which are only allowed to let people in on pre-booked tickets in order to manage numbers and keep face-to-face contact down.

Stewards will likely also be kitted out with the relevant PPE.

The development comes after the official death toll from coronavirus fell to its lowest daily total since early March on Monday, with just 15 fatalities recorded bringing the total to 42,647.

Museums have been closed since March 23, when the Prime Minister officially put the UK into lockdown. 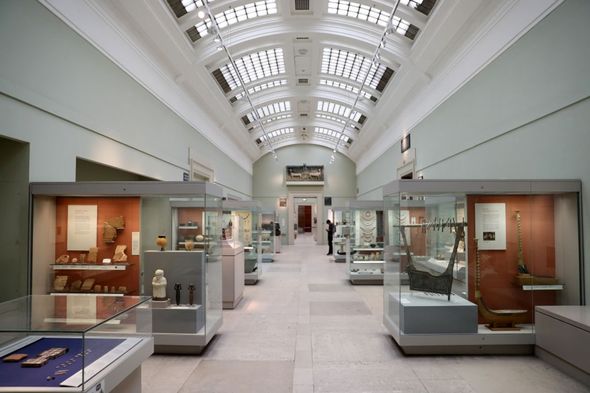 All changes are dependent on these levels staying down and the R Value staying below one, which Deputy Chief Medical Officer Jenny Harries confirmed in last night’s press conference.

“The advice that is given is already coming from a consensus of scientists,” she told the briefing.

Health Secretary Matt Hancock said England was “clearly on track” to further ease lockdown restrictions but No 10 warned the moves would be reversed if they led to a surge in new infections.

Non-essential businesses were allowed to open from June 15 in England, which has now followed by Wales.

Other recent lockdown changes include social bubbles, which will also be reviewed this week by ministers.

Later this week, ministers will publish a bill setting out ways it can help businesses remain viable. This will focus on ideas like making it easier for them to expand into outdoor seating, and ease restrictions on selling food and drink to take away.