A MUM has transformed her bedroom using bargains from B&M, eBay and The Range all for under £600 in total.

Single-mum Flick Buswell from the New Forest, was inspired to turn her bedroom into a stylish place to "escape to" by the expensive interior designs she saw on Pinterest and Instagram. 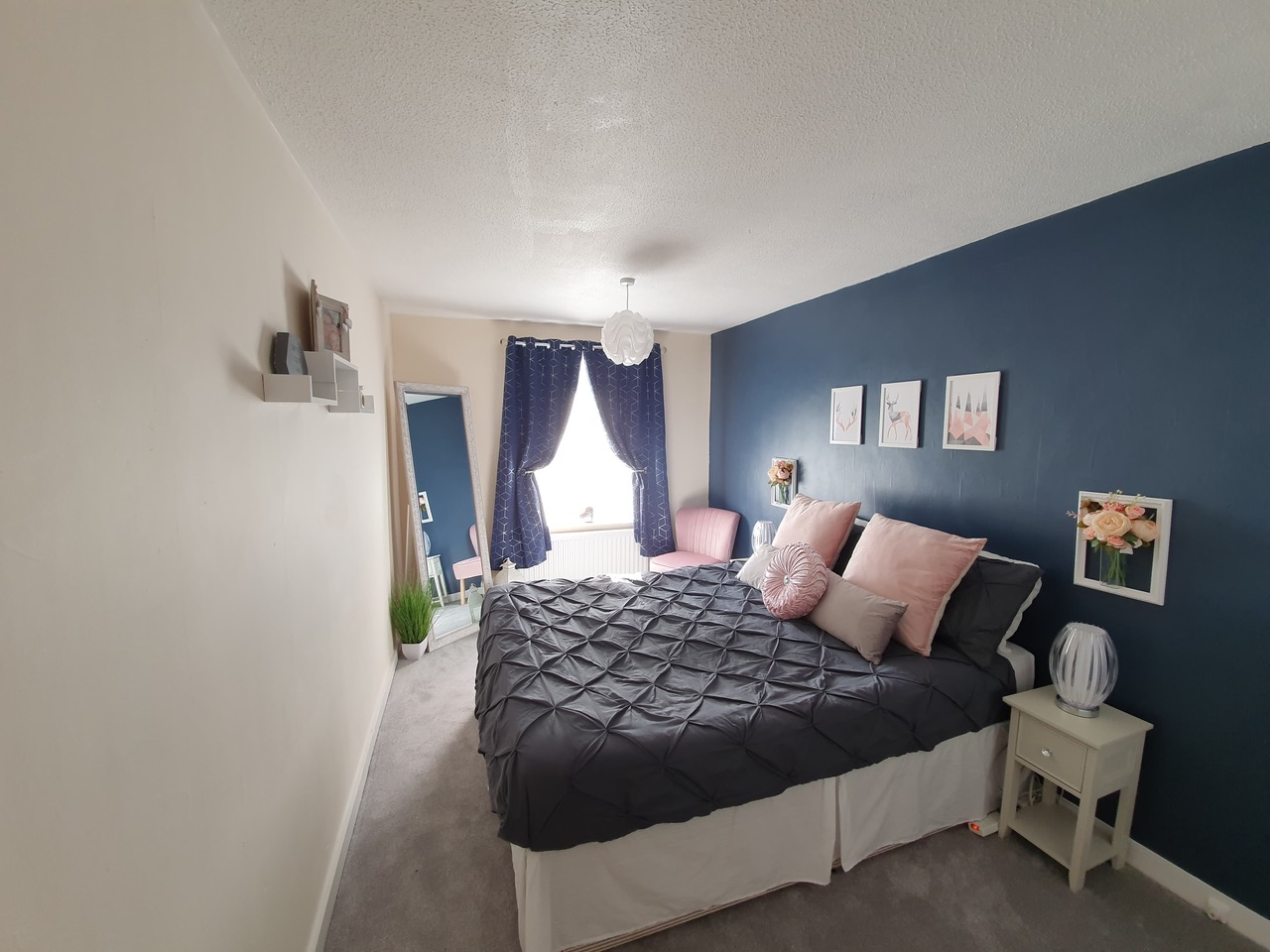 Determined to get the look for less, the 35-year-old spent several months saving for the project by putting a bit of her paycheck aside every month.

At the same time, she began hunting for bargains and collecting furniture for the room every time she saw something that was too good to walk away from.

She also dodged paying a handyman hundreds of pounds by doing most of it herself and learnt to use a drill to get the job done.

"It's not perfect – there are little bits that aren’t 100 per cent straight but that's from using a drill for the first time," explained Flick, who works in a DIY store. 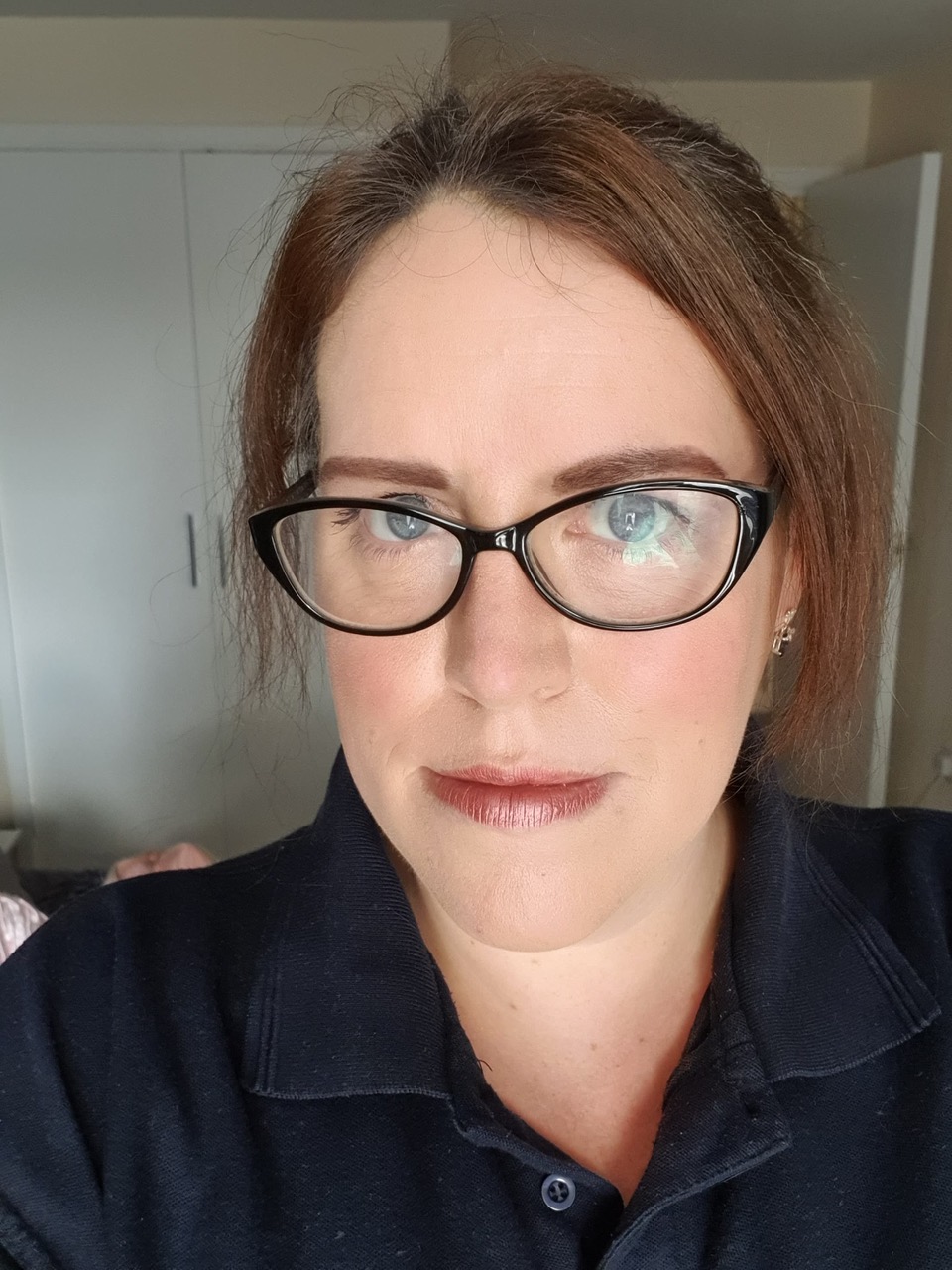 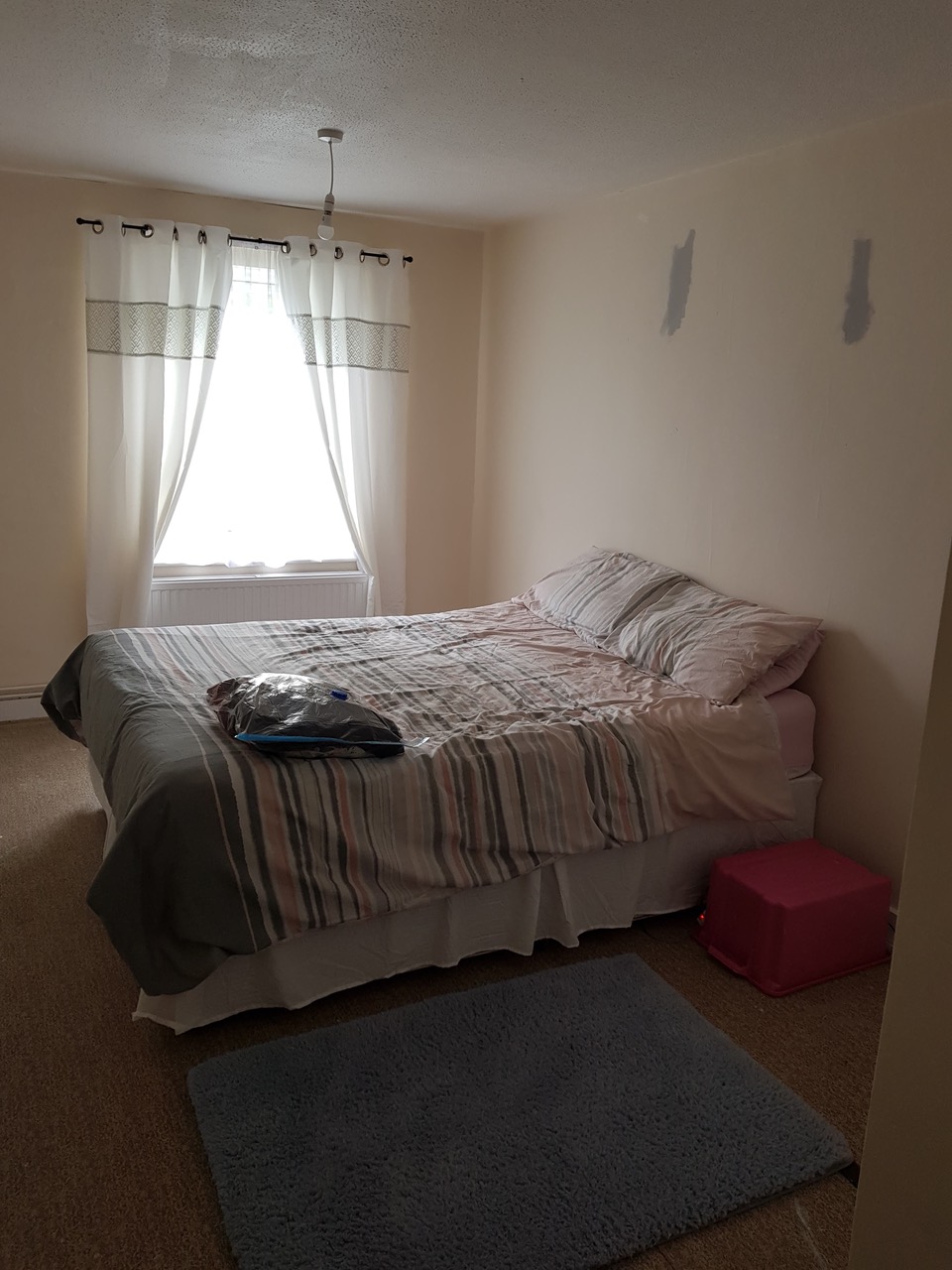 "I've changed wardrobe door handles, taught myself how to hang shelves, and just let my imagination take over.

"At the end of a long day I'm happy that this is my room I can escape to."

For example, she wanted a headboard on her bed but instead of buying a new one, she hung prints and frames above it to give the impression that one is there.

She added: "I decided to add empty frames to either side of the bed and attach wall vases and artificial flowers to give a 3D look and do something outside of the box.

"It cost around £20 to do using places such as Amazon and The Range." 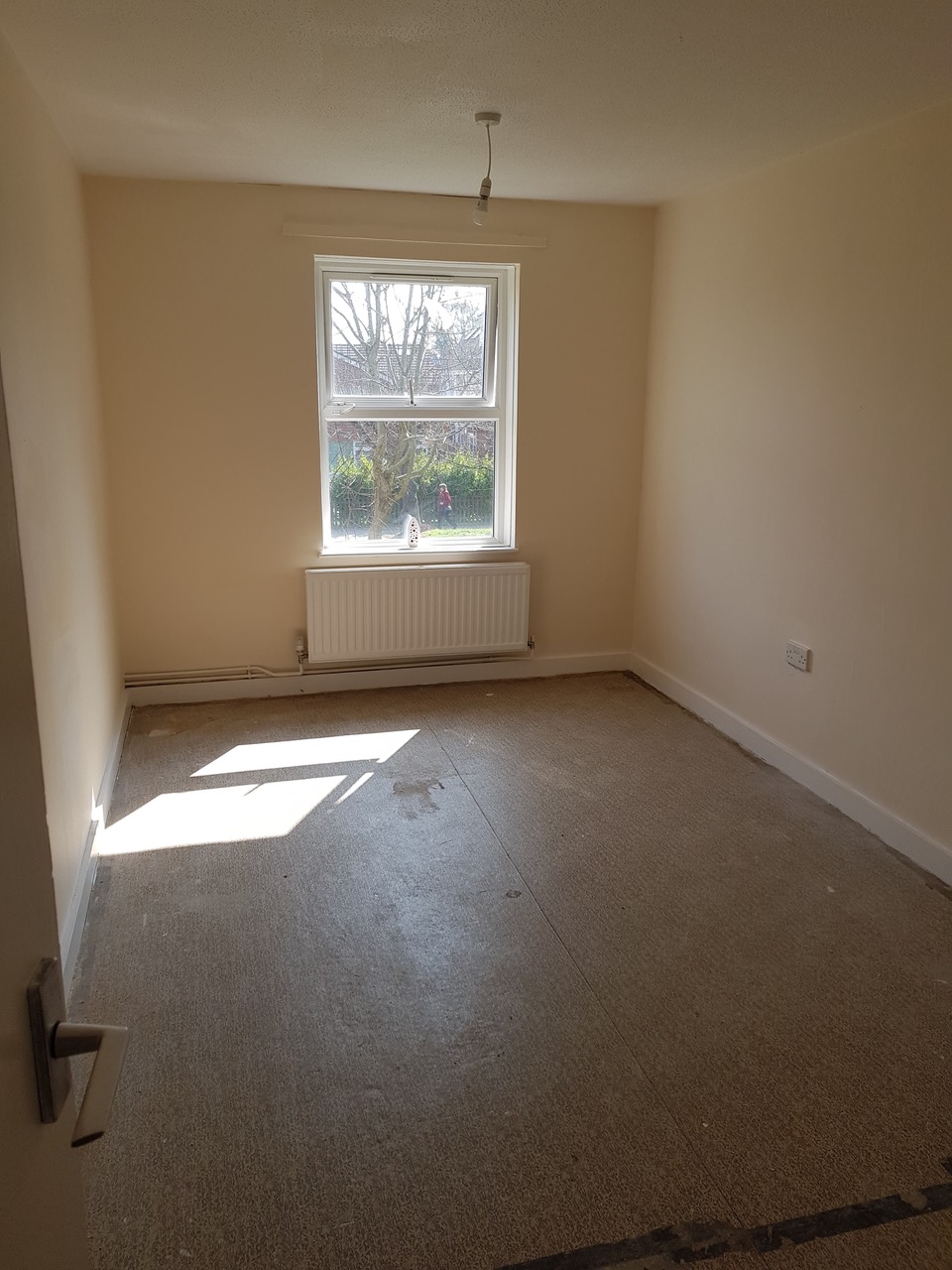 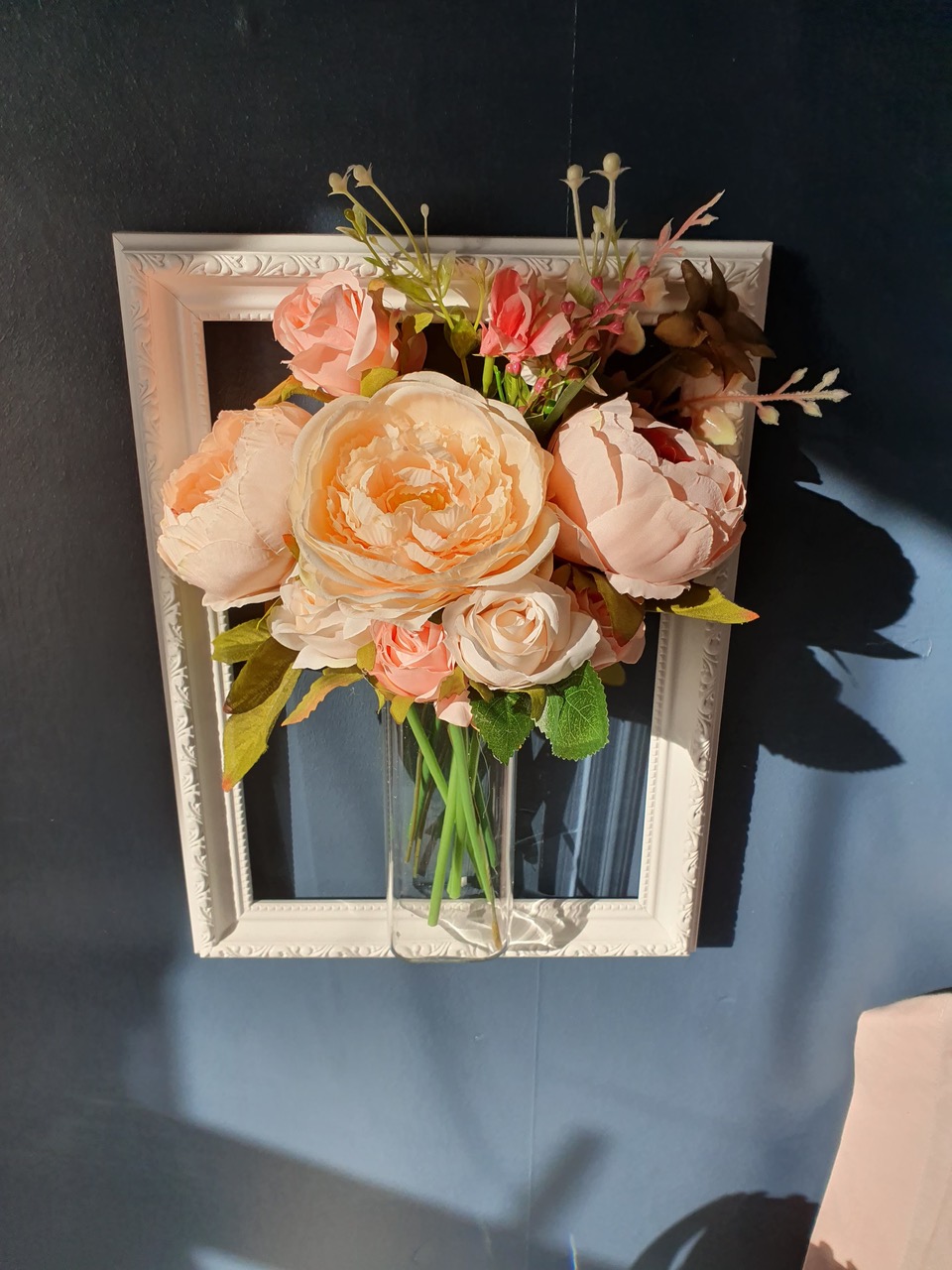 While Flick managed to keep costs down when it came to the accessories, replacing the carpet was the most expensive change she made.

It cost her £300 in total, including the underlay and getting it fit professionally.

Everything else was bought for a bargain. She bought her curtains, cushions and bedding from Amazon and her mirror, bedside lamps and lanterns from The Range.

The blush chair was from eBay and her prints were from Etsy, while she also bought low price accessories from Asda and B&Q.

How much did Flick pay to transform her bedroom?

FLICK Buswell spent £600 transforming her room into a place she could escape to by hunting for bargains. Here's what she paid: 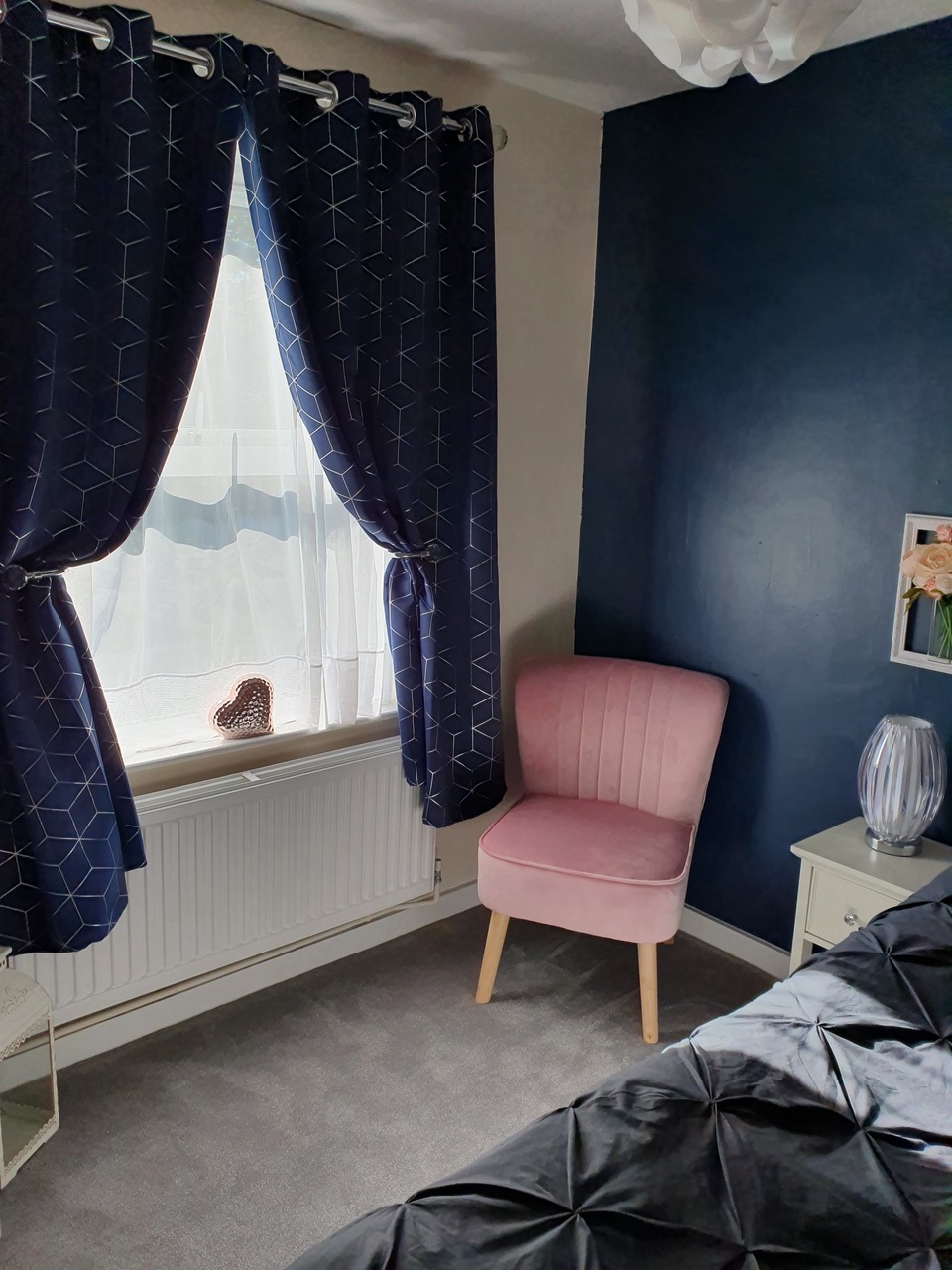 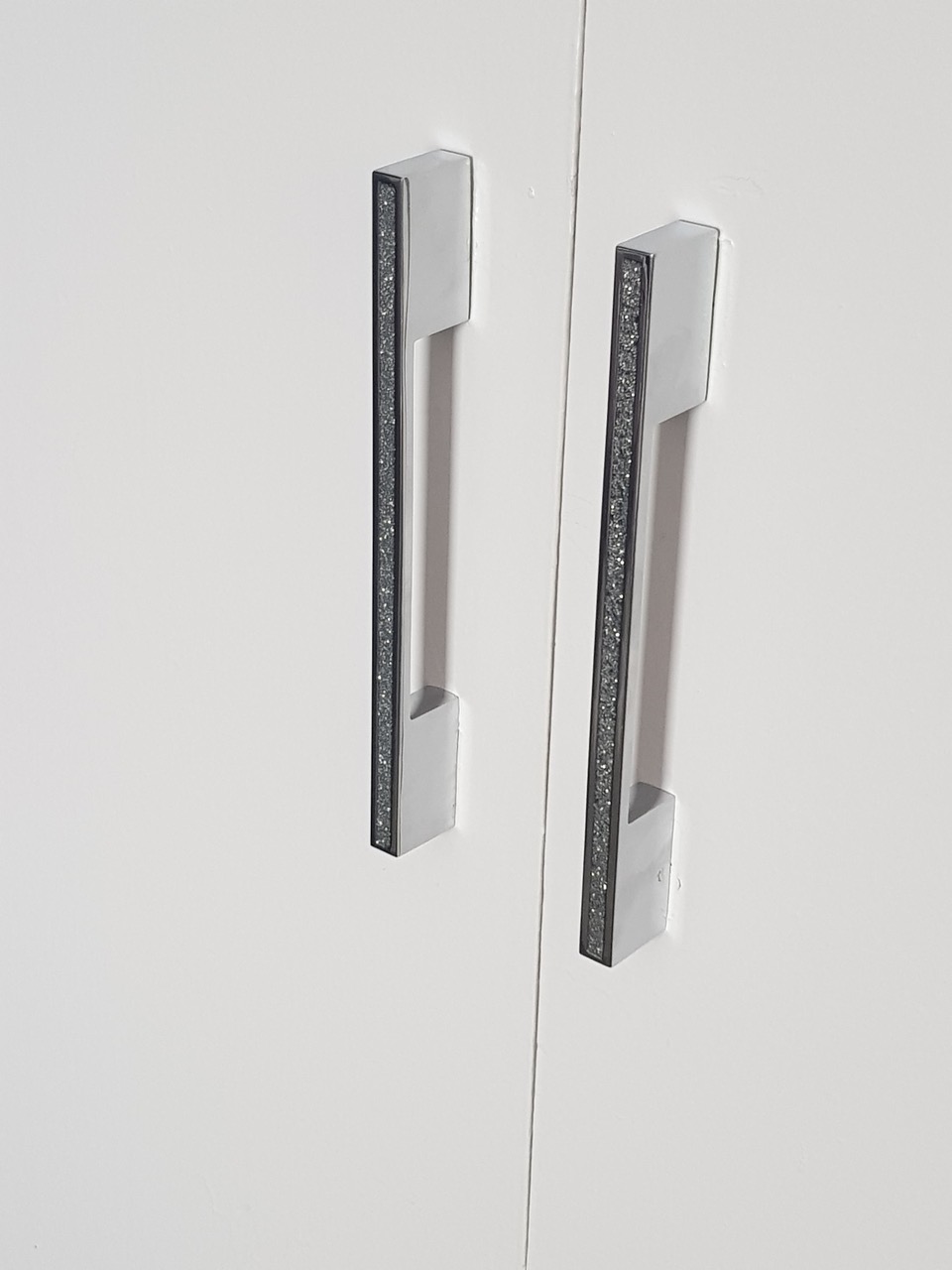 "If you want to copy the look, I’d say don't follow the norm: be you and let it shine through," she said.

"It's your home, it doesn’t have to look like a show home or be Insta-perfect.

"If you’re on a budget, shop around. You’ll probably find deals elsewhere and if you see something in the sale, grab it there and then.

"My lamps are my third choice after too much umming and ahhing on the first two that I saw."

Tom Church, co-founder of LatestDeals.co.uk, said: "Flick’s room transformation just proves how far some pretty accessories and a new colour palette can go to improving the look of your home – and it's value."

Another savvy mum managed to transform her daughters' shared bedroom for just £60 after her eldest, 11, wanted her own space from her sister who's two.

One DIY mum also turned her staircase into an interior designer's dream using glossy paint and a heart-shaped light.