A MORRISONS worker has dished the dirt on what it’s really like working for the supermarket, including annoying customer habits and secrets they don’t want you to know.

The shop assistant revealed 18 things you probably never knew about the grocer and it could just change the way you shop there. 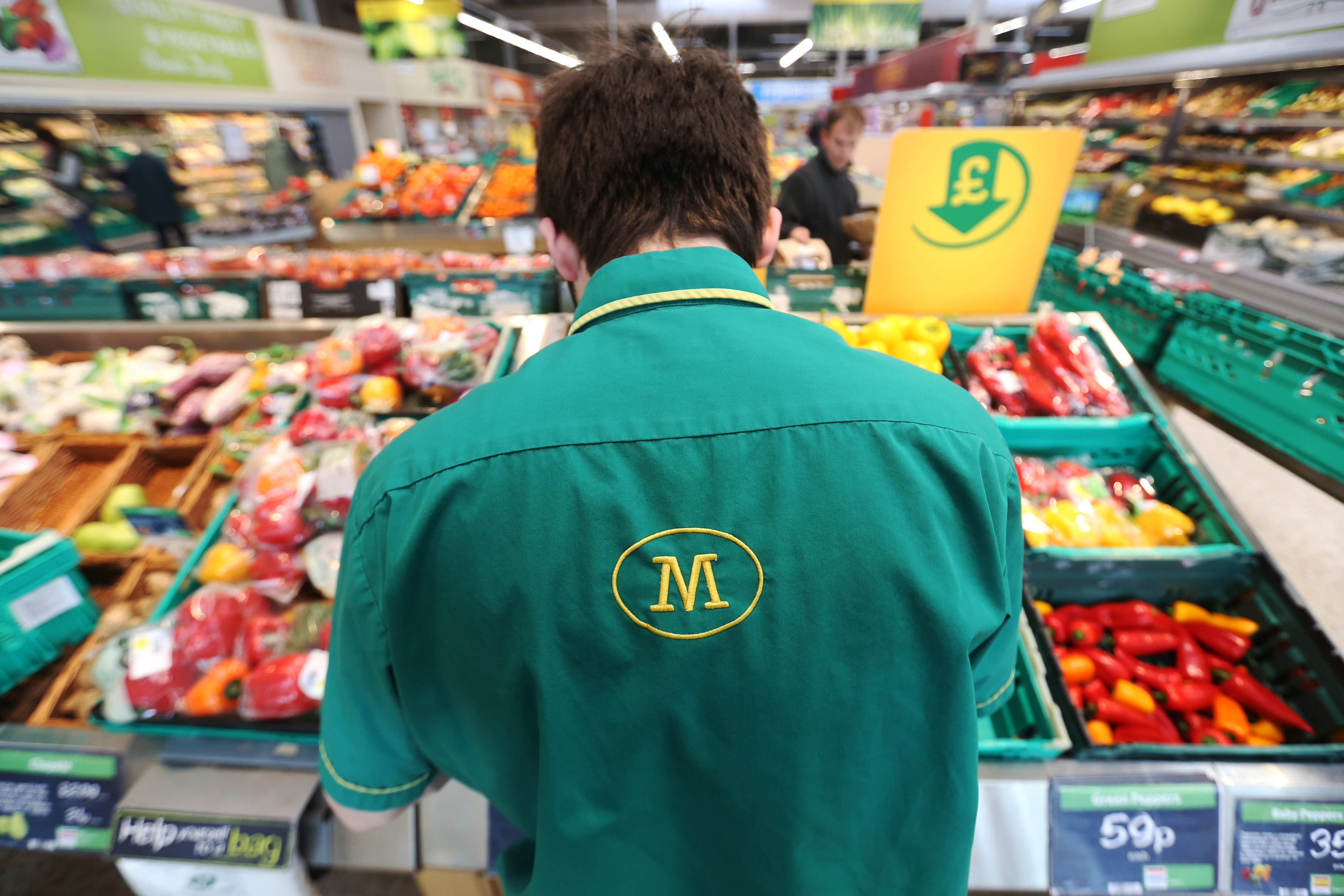 It turns out there are plenty of things customers do to grind workers' gears, including trying to get into stores one minute before closing time and eating their shopping before they get to the till.

The worker also revealed the worst jobs for staff, including why every worker hates being on the tills.

Details were dished the dirt in an interview with Kent Online but it’s not clear if the worker is a current or former employee.

We've asked Morrisons if it wants to comment and we'll update this article if we hear back from the supermarket.

Here’s what the worker had to say:

If you’ve ever asked a shop assistant to help you find something in store, chances are you’re probably now in their bad books.

The worker confesses that staff often don’t know where everything is but still have to stay with the shopper to find the item.

Ever been so desperate to find that out of stock item, that you’ve asked a member of staff to search out back?

According to this one worker, staff don’t actually look and will even use the time to take a little break in the back.

Staff DO hide out back when the store's quiet

When the shoppers are away, the workers will play.

Well actually, they take the time to rest up out back with their co-workers to take advantage of the quiet moment.

How to find the cheapest deals

FOLLOW our tips and tricks to cut the costs of your shopping:

Workers DO snack on broken or spoilt products

If a box of something delicious breaks out back, it sure would be a shame to waste it.

This worker says it's not uncommon for food to get eaten by staff, to save it going to waste.

Customers who leave chaos behind them as they shop, such as broken bottles of wine and spilt milk, are just some of the habits that irritate workers.

Keep that in mind next time you make a mess in store.

But shoppers who snack while they browse are the worst

Shopping can be hungry work so it's no surprise that customers get tempted to snack while they're in store.

But these type of shoppers were described as "shameless" by the employee telltale, who said workers don't like handling grubby packets at the checkouts.

Shop workers hate being on till

Apparently being on till is one of the most hated job if you're a Morrisons worker.

And it's supposedly because it's the job that requires the most interaction with customers.

But if there's a worse job, it's stock rotation

But if there's one thing that beats tills, it's facing up – which is when you fill in gaps in the shelves and bring products from the back to the front – as well as rotating stock.

It has to be done, unless you want out of date food, but we can see why it would be boring. 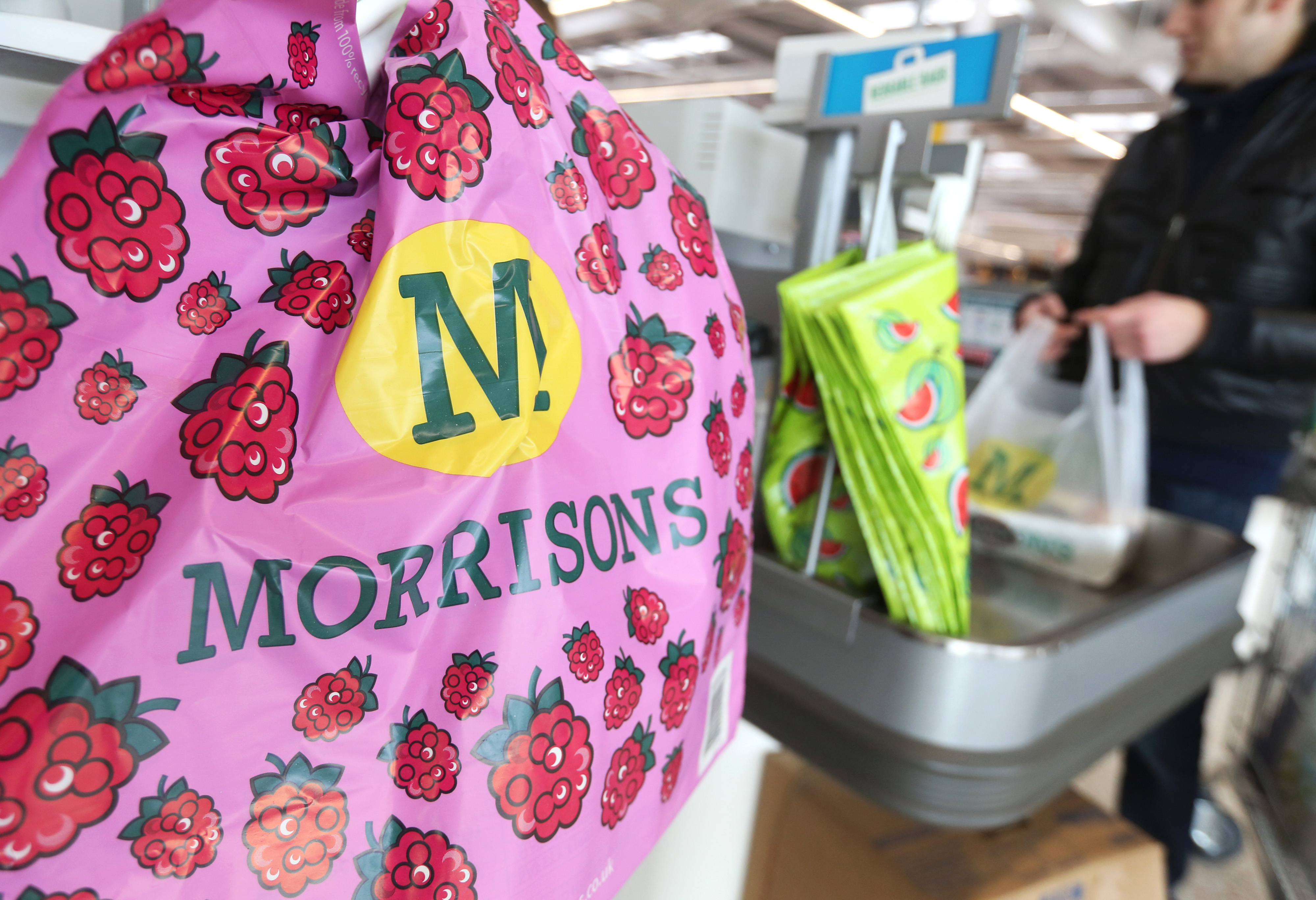 Staff hate when you ask them for freebies

Staff don't like it when shoppers are being cheeky as it won't get you anywhere if you're trying to score a freebie.
The worker is on about those shoppers who try their luck at asking for a discount if an item doesn't scan.

There's one minute left of their shift, so we can see why workers would get irritated by customers trying to sneak into stores last minute.

By law, they have to let you in, but it might not make you very popular.

They have to ask you, but really workers are secretly banking on you saying no.

It's not always the cashier's fault if they're going slow – so this one's a reminder to be kind when you're next in store.

And if you're rude to them, workers will "make you explode in my head"

In fact, they'll be silently cursing you right back if you do, according to the secret worker.

The less you know…

Staff hate having to ask for ID

It's the law and if they don't ask, they could end up being fined.

Shoppers should stay away from the salad bar

Apparently it's not as fresh as you'd like to think.

Workers DON'T get lunch for free

Sadly, free food is not a perk of the job.

So that meal deal costs exactly the same as what you'd pay for it, minus a staff discount.

Some shoppers can hear the sound of the yellow sticker reduction gun a mile off.

But when those crowds start hovering, you can guarantee the shop worker's blood will be rising.

Do you go into your local Morrisons every Friday at 5.30pm after work?

For more Morrisons news, you might have heard the supermarket is doing a buy one get one free offer on toys.

While if you're already thinking ahead to Christmas, we've had a sneak peak of what you can expect to find in stores.