Whether it’s releasing soulful bodies of work that transcend generations and Billboard charts, through advocacy, Mary J. Blige has shown us time and time again that she is indeed the queen.

Most recently, we’ve witnessed the musical heavyweight take the fictional universe of Power by storm via her starring role as Monet Tejada in Power Book II: Ghost. Strutting through New York City in Chinchilla furs and Louis Vuitton stiletto boots, all while keeping Tariq St. Patrick in line and leading her family’s drug empire with an iron (and manicured) fist, Monet is more than a boss – she’s the boss.

Monet is more than a character, she’s the embodiment of the type of Black women so many of us have the privilege of knowing and loving. From the way she commands the attention of even the deadliest of gangsters, regardless of which room she occupies, to the way she diffuses situations using strategy and discernment, she’s relatable and to some extent, family. We all have a mother, auntie or older cousin who keeps the family in line, paying attention to every detail as if playing a game of chess. Monet is our collective mom and auntie who combines the confidence of Cookie Lyon, the swagger of Alexis Carrington, and the soul of Mary J. Blige. Monet isn’t just some secondhand character used as a cog in a larger machine to amplify the male characters and their storyline, it’s actually the opposite. This is Monet’s world and everyone else is simply a supporting character.

During the season finale this month, fans rejoiced at the resurgence of Tommy Egan’s character on the hit series, but that praise always baffled me. Egan’s appearance may have brought on a sense of nostalgia for viewers, but for me, it was representative of how little value we place on Black women’s excellence. Regardless of how likable Egan is, he’s still a man with a track record of failed leadership that often resulted in the death of others. While he may have been exciting to watch for six seasons, Monet has shown us in one season what a true leader looks like and she didn’t have to equip herself with a Blaccent to do so. 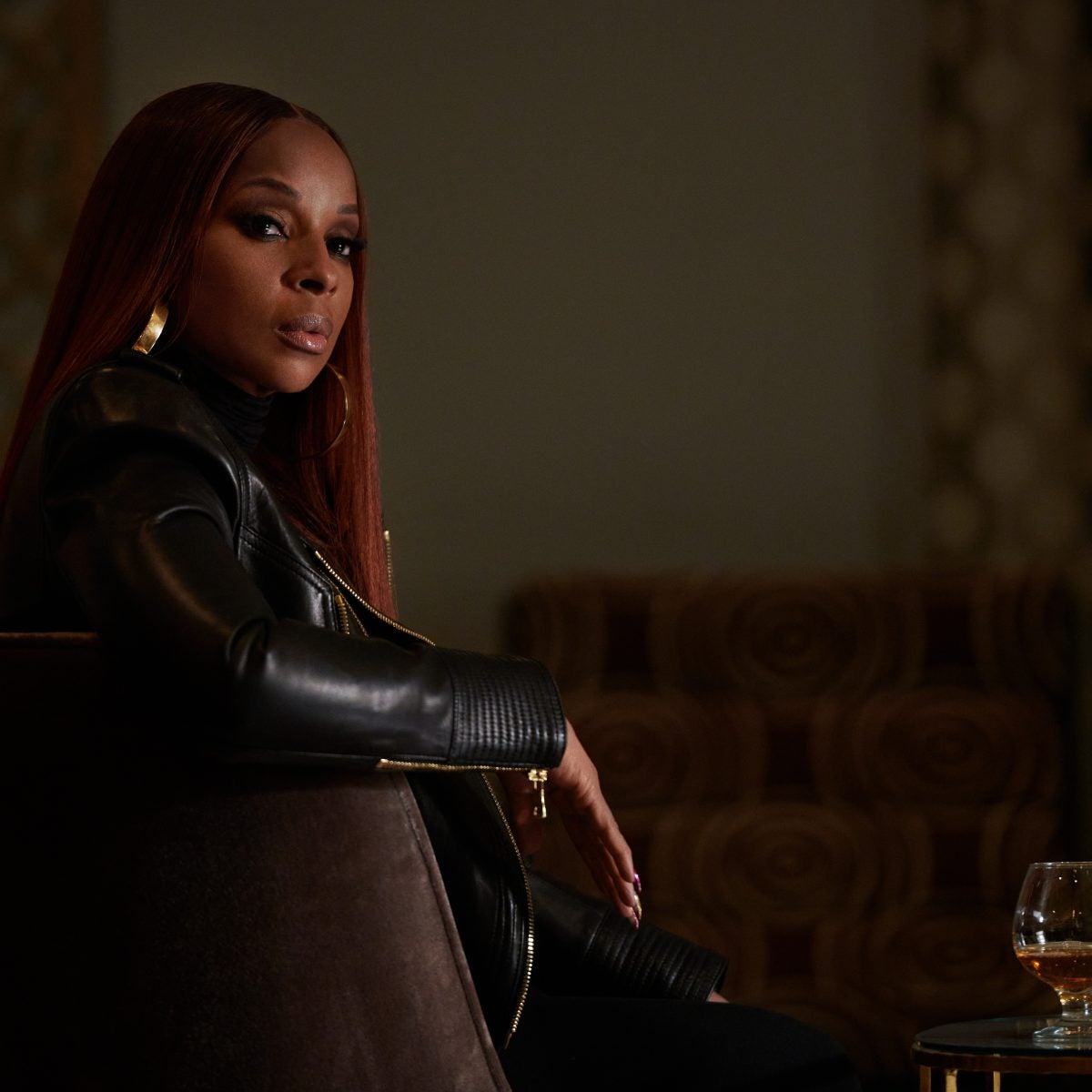 In the series’ predecessor, Power, we bore witness to a number of failed attempts James ‘Ghost’ St. Patrick and Egan spearheaded to mentor Tariq. These unsuccessful attempts to steer Ghost’s son from the dark side ultimately resulted in the death of his father and a slew of other folks, ranging from his twin sister to his mother’s best friend. It should be noted that the vitriolic responses Tariq often displayed in response to these attempts have subsided in his interactions with Monet. In this sequel series, she has been able to offer him gainful employment within her family’s business all the while making it abundantly clear that she, her family, and her money are not to be played with. Fans of the Power franchise know the ability to halt Tariq from causing complete and utter chaos is no small feat, but then again, Monet is no small woman.

Rarely do we see depictions of Black women as crime bosses in the media and it’s been such a reprieve to experience Monet week after week in all of her fabulousness. Sure, we’ve seen shows like Queen Of The South where women-led empires are the norm, but it’s refreshing to see a Black woman take that mantle. Here we have a woman entrusted with the task of leading her family’s business in the wake of her husband’s incarceration. She’s been tasked with leading her family as a single parent while taking on the role of a mentor to someone else’s child. We’ve seen her deal with sexism, her imprisoned husband attempting to dominate her from behind bars, and attacks on the lives of her and her children. For every problem, she came up with a solution like only a Black woman can. If that doesn’t warrant adulation, the way Monet came to Tariq’s defense and saved his life in the season finale should.

When Egan came to town looking to murder Tash, Tariq stepped in the line of fire almost getting himself killed. Monet graciously swooped in to save the day at the moment he was about to meet his maker. Holding two guns to the back of his head, Monet’s readiness to go to war for Tariq is a testament to her loyalty and integrity as a businesswoman and leader. Most of Egan’s adversaries have cowered to avoid whatever twisted punishment he had for them, but Monet refused to be subverted.

Blige’s ability to bring a character to life that exudes so much glamour, confidence and realism is a testament to the magic that she exudes in real life. Monet Tejada is the hood’s version of Dynasty’s Dominique Deveraux and will continue to carry the series as only Mary J. Blige can. It is my hope that this groundbreaking role opens the door to more characters like Monet who offer us up a dose of reality like only Black women can.